From the vault: Hanukkah

Hanukkah, a remembrance of the rededication of the Holy Temple in Jerusalem almost 2,200 years ago, began at sundown Sunday and continues through Dec. 14. Read more 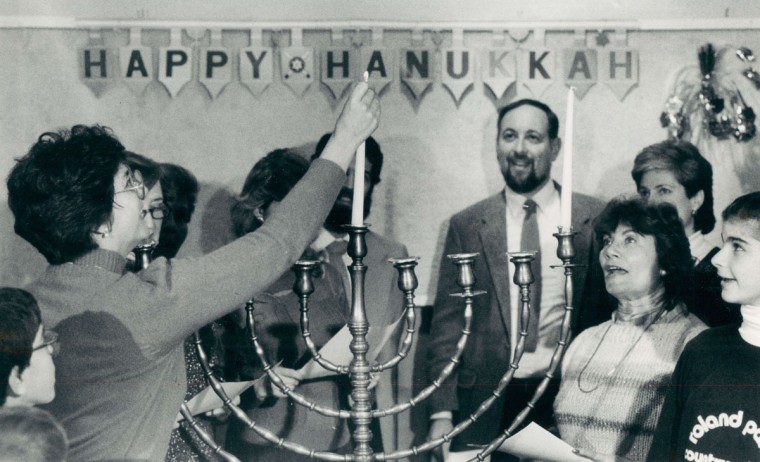 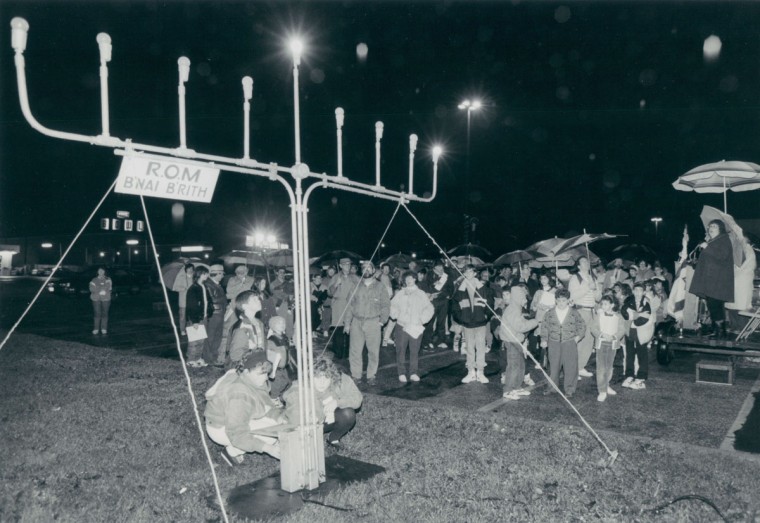 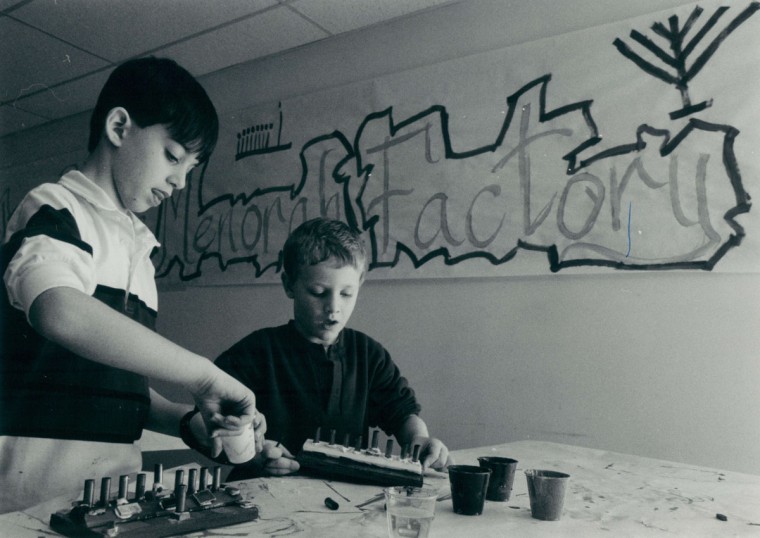 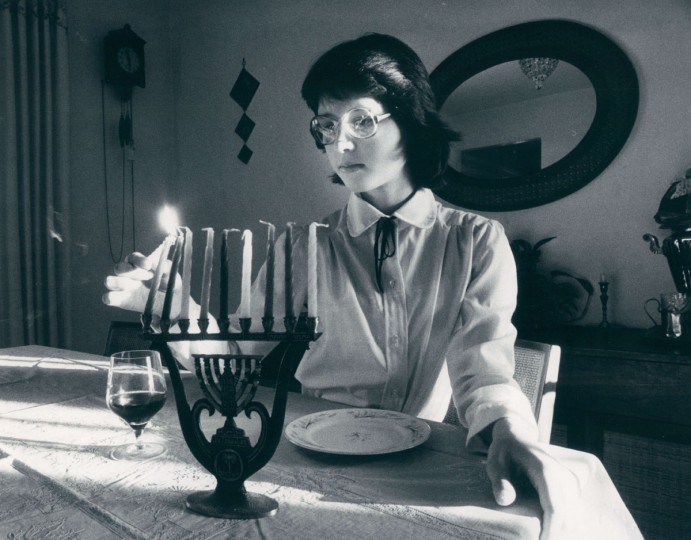 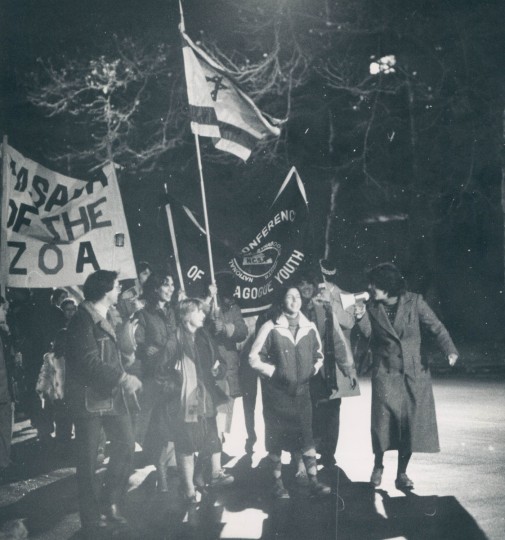 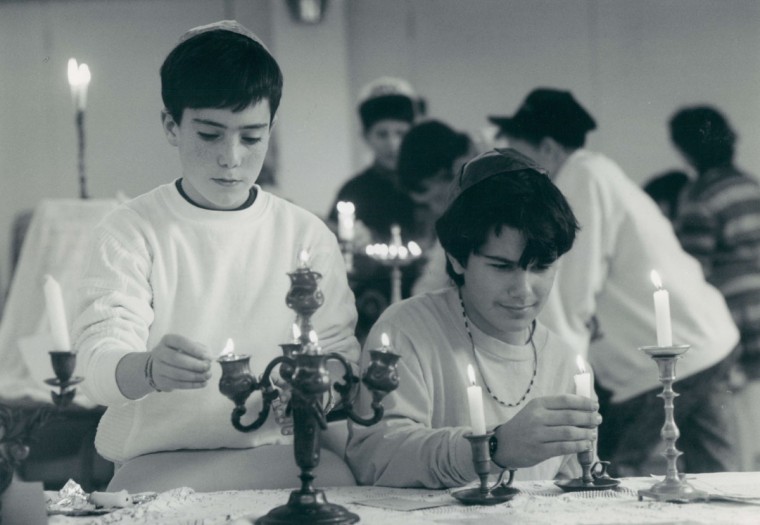 Adam Sirkin, left, and Aaron Beytin at a table of Sabbath candles at the Beth Israel Hebrew School in Randallstown. (Baltimore Sun, 1990) 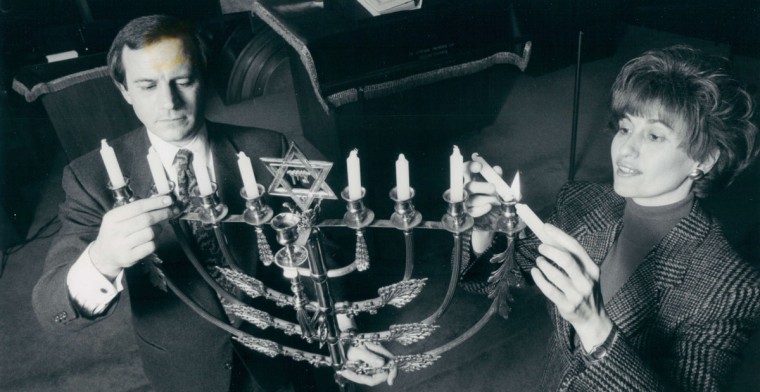 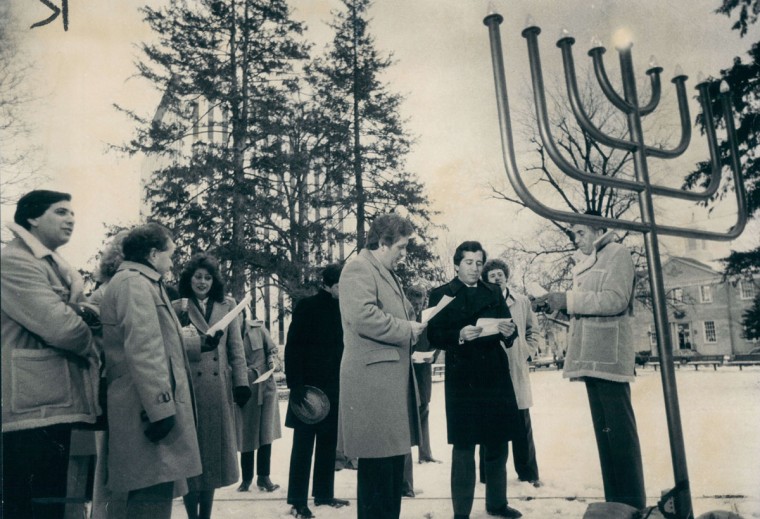 The lighting of an electric menorah in Towson. (George H. Cook/Baltimore Sun, 1981) 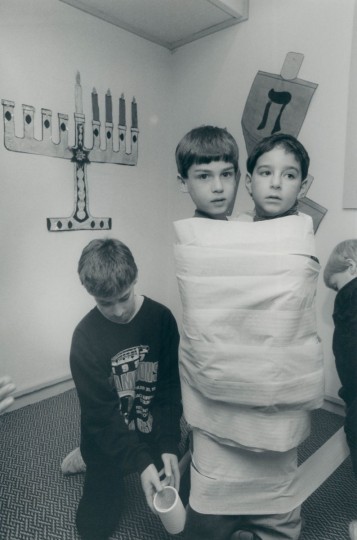 During a Hanukkah party for kids, Matthew Pagano and Adam Schulman are wrapped up like mummies by Brian Schulman and Jason Hickey. (Kim Hairston/Baltimore Sun, 1989) 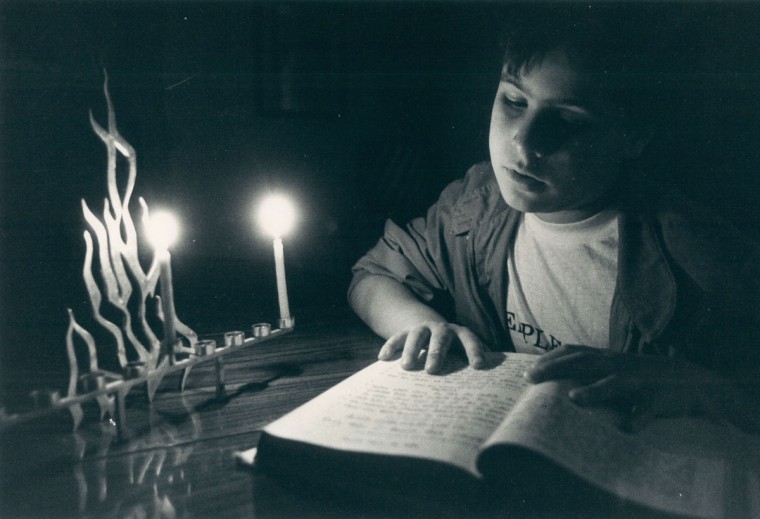 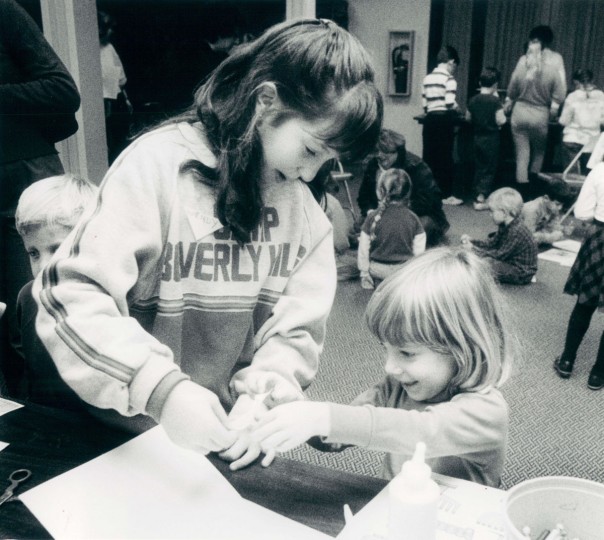 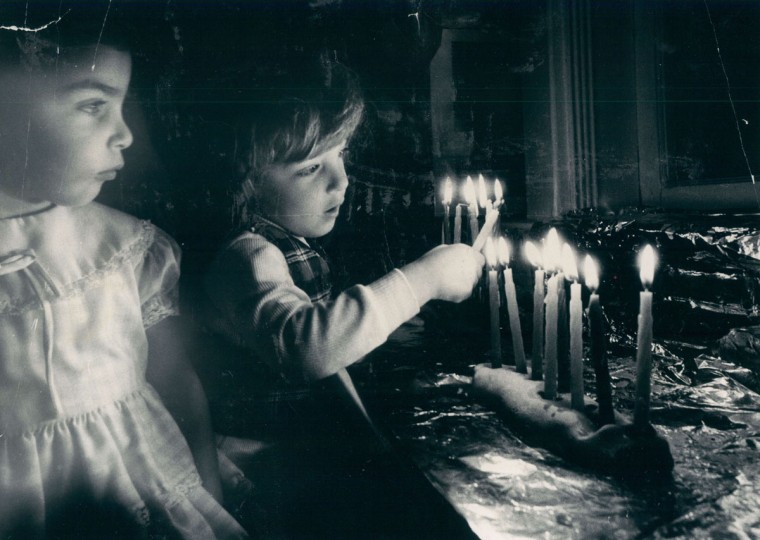 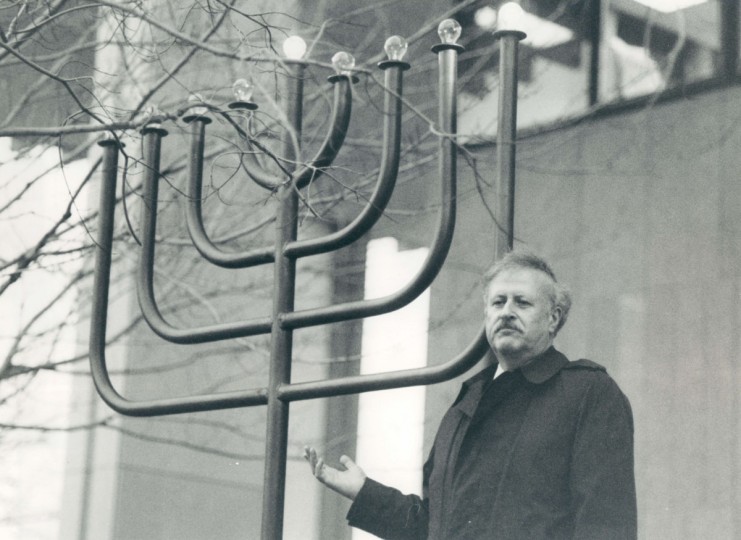 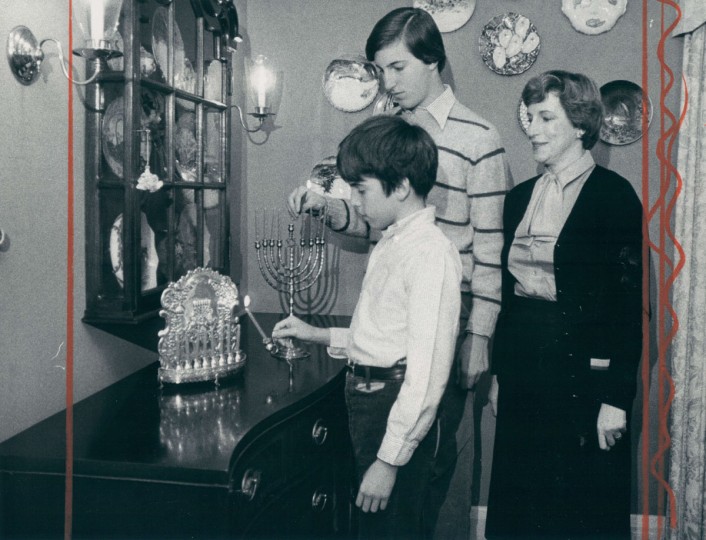 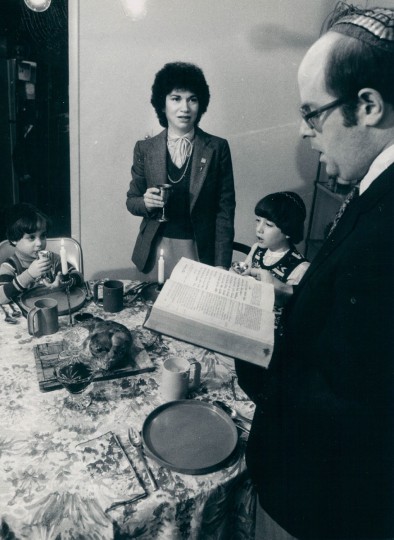 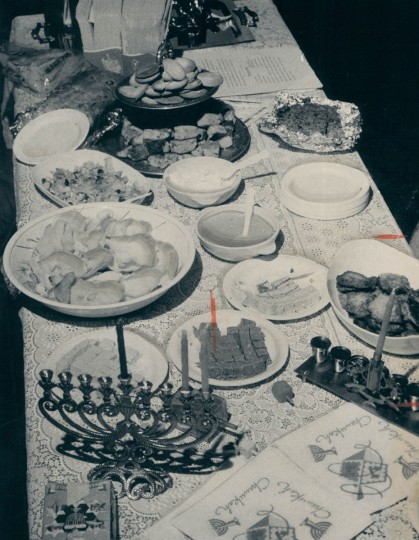 A Hanukkah table setting arranged at the home of Oscar Bonny was part of the holiday tour held in Charles Village. One of the menorahs was an oil-burning type. Debra Bowden prepared the symbolic food including potato latkes. (William Mortimer/Baltimore Sun, 1978) 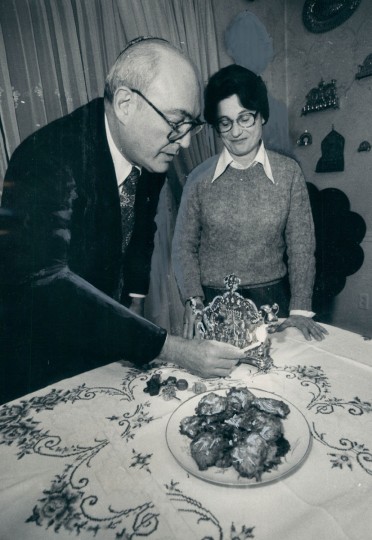 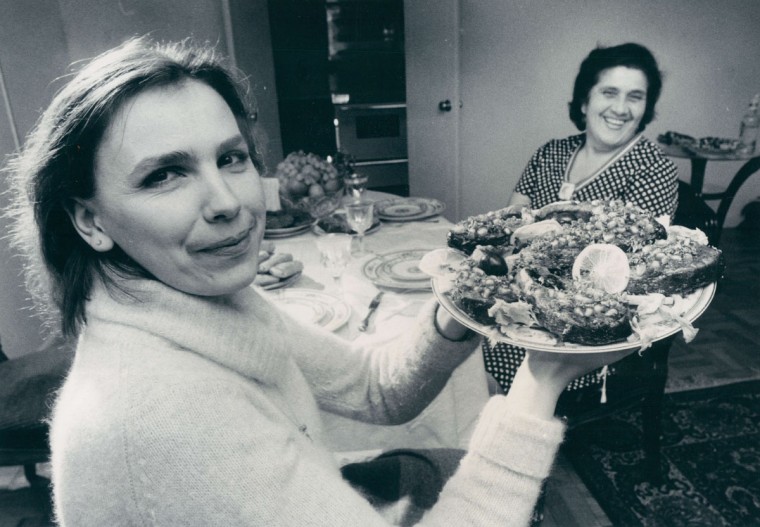 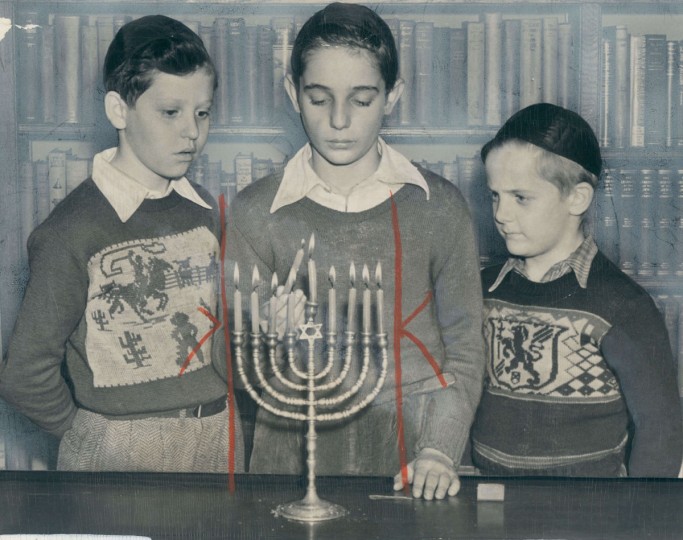 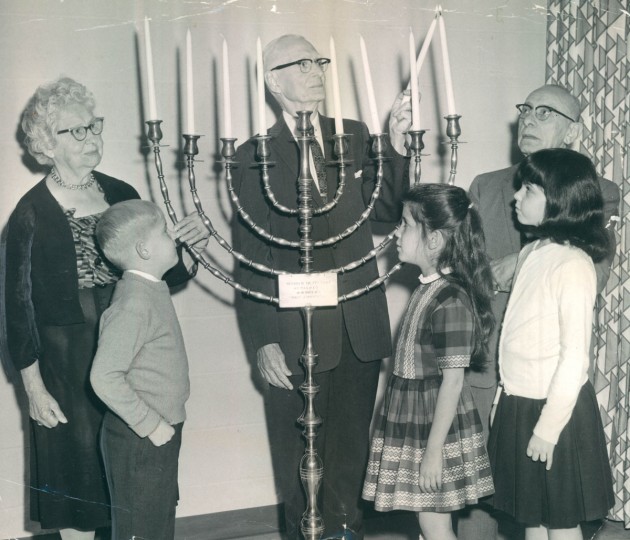 Irwin Spittell lights the Hanukkah candles of the large menorah in the lobby of the Jewish Community Center. (Edward Nolan/Baltimore Sun, 1964) 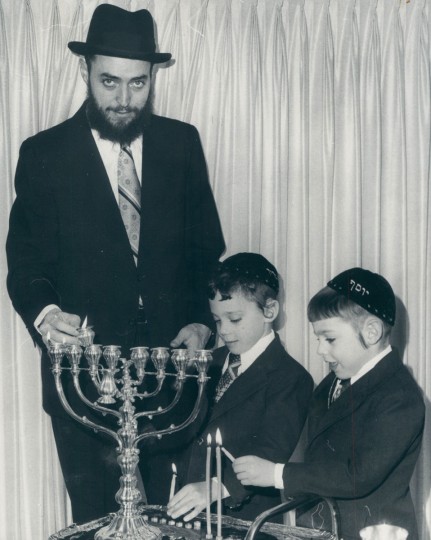 Rabbi Sheftel Neuberger and his twin sons, Boruch and Yosef, light the second candle on their Hanukkah menoras at their Pikesville home. (Carl D. Harris/Baltimore Sun, 1976) 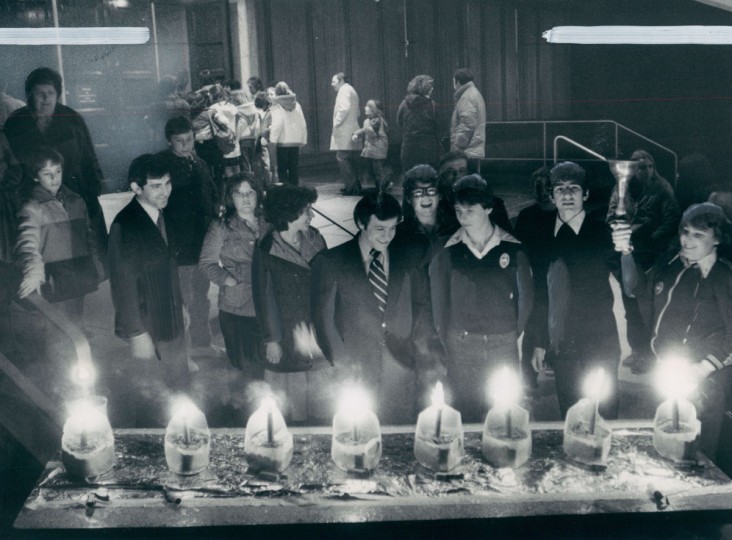 The lighting of the first candle begins the celebration by Jews of Hannukah. In this case, the candles on the menorah at Temple Beth Tfiloh are railroad flares. (Ralph L. Robinson/Baltimore Sun, 1979) 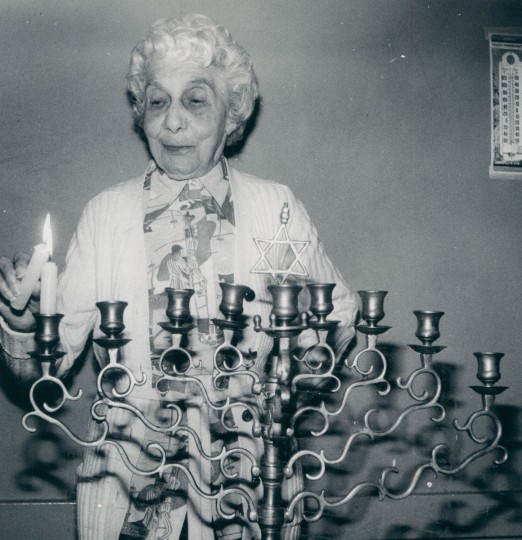