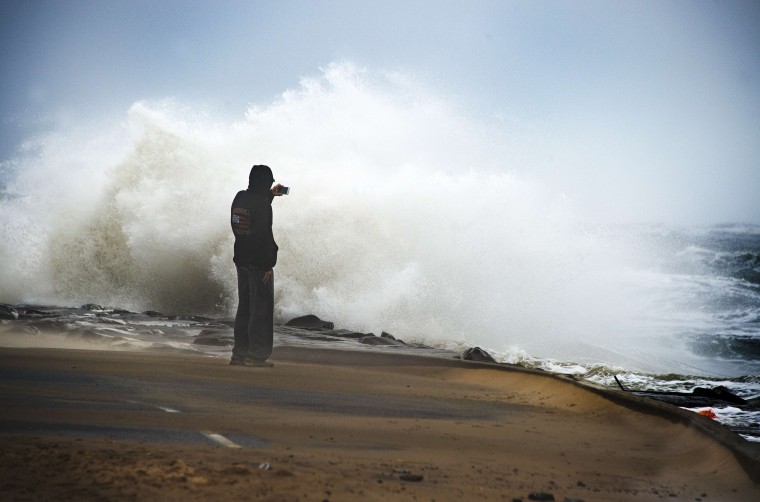 A tourist watches as waves batter the beach in Ocean City, Maryland, on October 3, 2015. According to local weather reports, coastal flooding warnings have been issued along the US east coast as heavy rains, partly fueled by Hurricane Joaquin, continue to fall on the area. Joaquin, a category 3 hurricane, is forecast to veer away from the US, moving toward the northeast at 13 mph (20 km/h), according to the National Hurricane Center. (Jim Watson/AFP Getty Images) 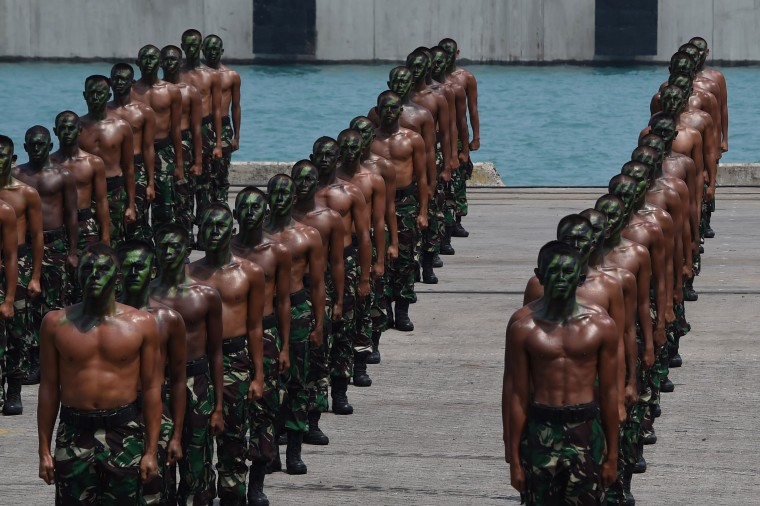 Indonesian military troops prepare for a demonstration during an exercise at a naval base in Cilegon, West Java province on October 3, 2015 in preparation for the 70th anniversary celebration of the Indonesian Armed Forces on October 5 to be led by Indonesian President Joko Widodo. (Romeo Gacad/AFP Getty Images) 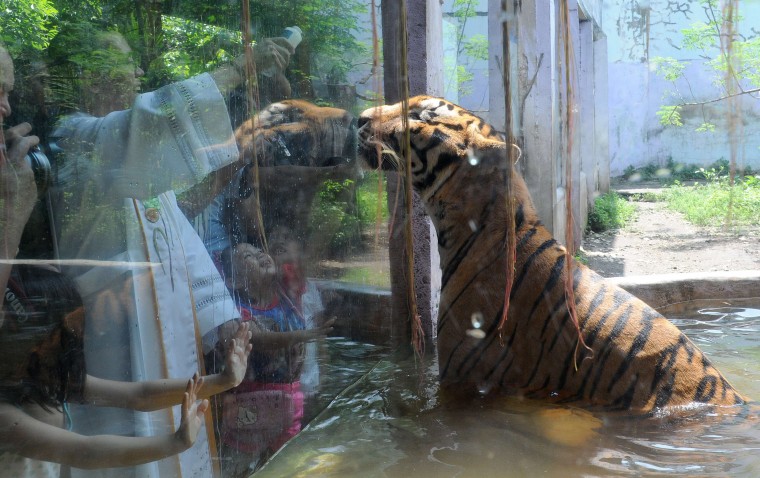 A Roman Catholic priest (L) blesses an Asian tiger with holy water on the eve of World Animal Day at Malabon Zoo in suburban Manila on October 3, 2015. The day began in Florence, Italy, in 1931 at a convention of ecologists, whose intention was to highlight the plight of endangered species and October 4 was chosen as the date because it is the feast day of nature lover Francis of Assisi, the patron saint of animals and the environment. (Jay Directo/AFP Getty Images) 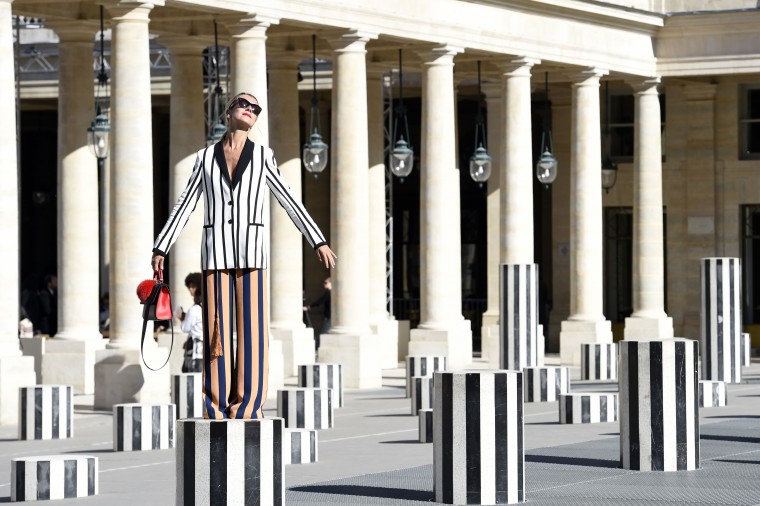 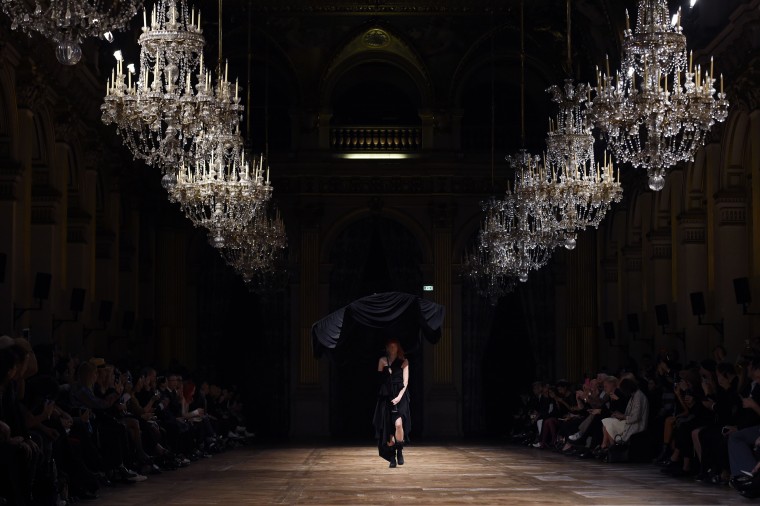 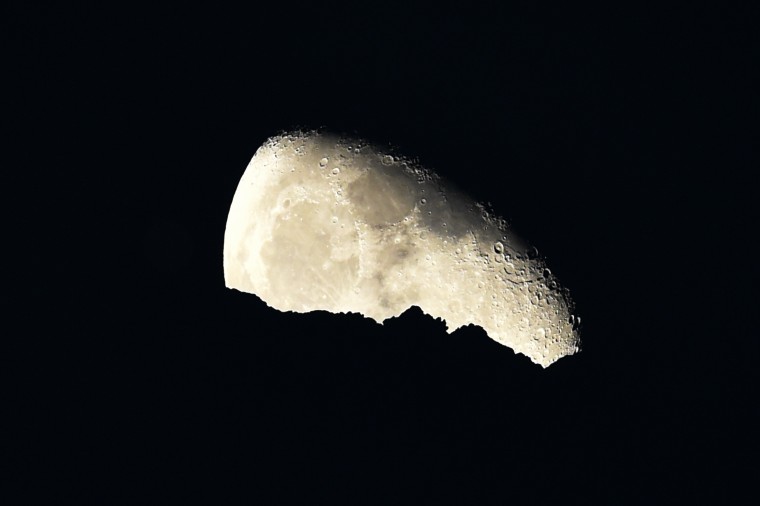 « FoodWorks program at the Maryland Food Bank » Unrest in Israeli, flooding on the eastern seaboard, fashion in Iraq | Oct. 4