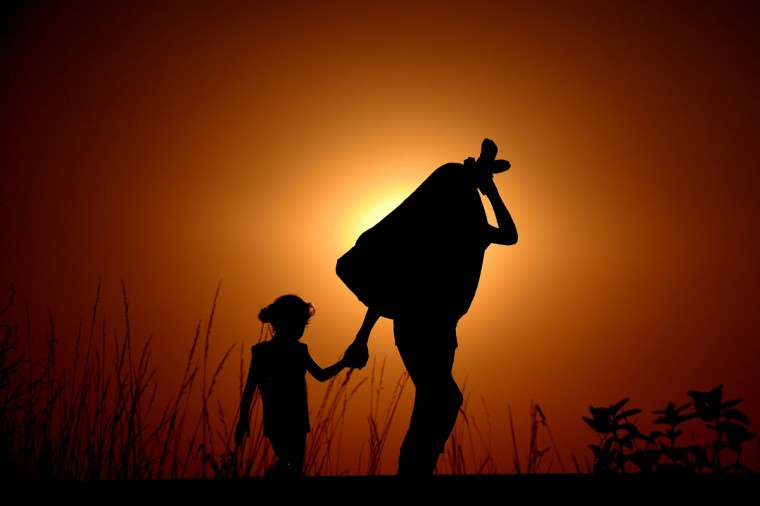 Syrian refugees and migrants along a railway line as they try to cross from Serbia into Hungary near Horgos on September 1, 2015. European Union leaders called for action to defend the “dignity” of migrants ahead of fresh emergency talks, as tensions flared on the bloc’s eastern borders over the escalating crisis. (AFP Photo/Aris Messinis) 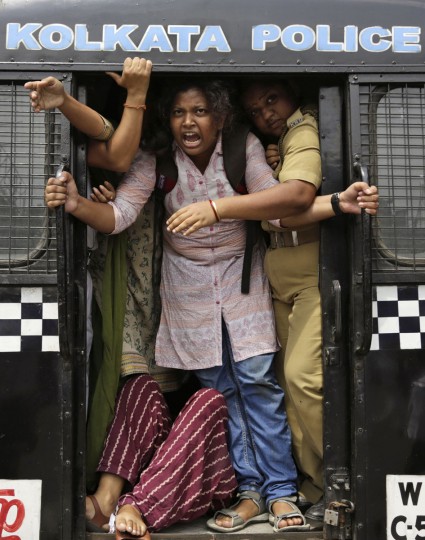 An activist of Socialist Unity Center of India shouts slogans as she is detained by the police in a van during a daylong nationwide strike called by the trade unions in Kolkata, India, Wednesday, Sept. 2, 2015. Normal life was affected in various parts of the country, including the West Bengal state, as central trade unions on Wednesday went on a day-long nationwide strike to protest against changes in labour laws and privatisation of Public Sector Undertakingís (PSU), a government owned corportation. (AP Photo/Bikas Das) 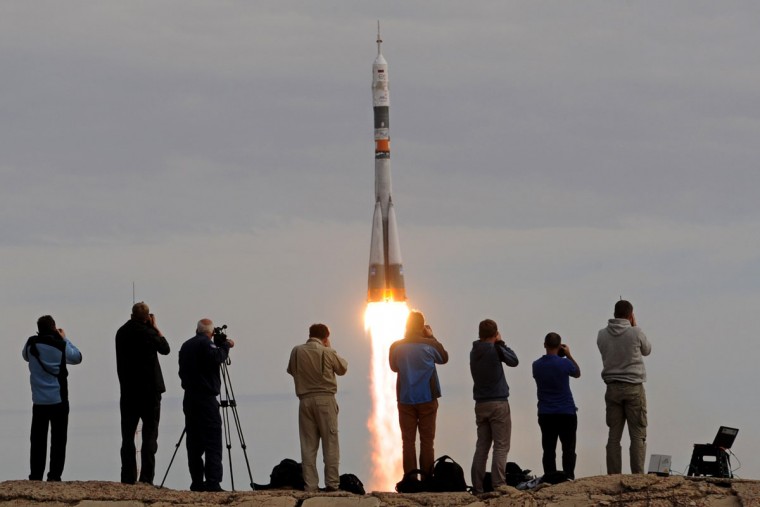 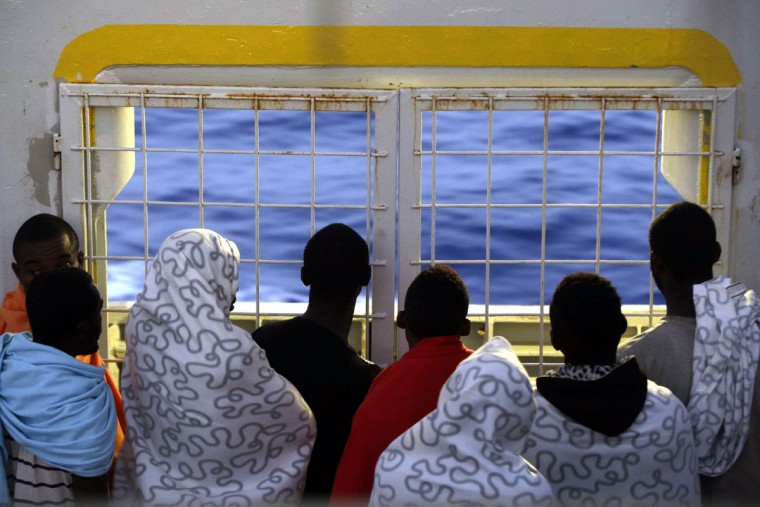 Migrants look at the sea as they crowd the bridge of the Norwegian Siem Pilot ship, Wednesday, Sept. 2, 2015. The Siem Pilot is carrying to the Italian Port of Cagliari hundreds of migrants rescued in several operations in the Mediterranean sea. (AP Photo/Gregorio Borgia) 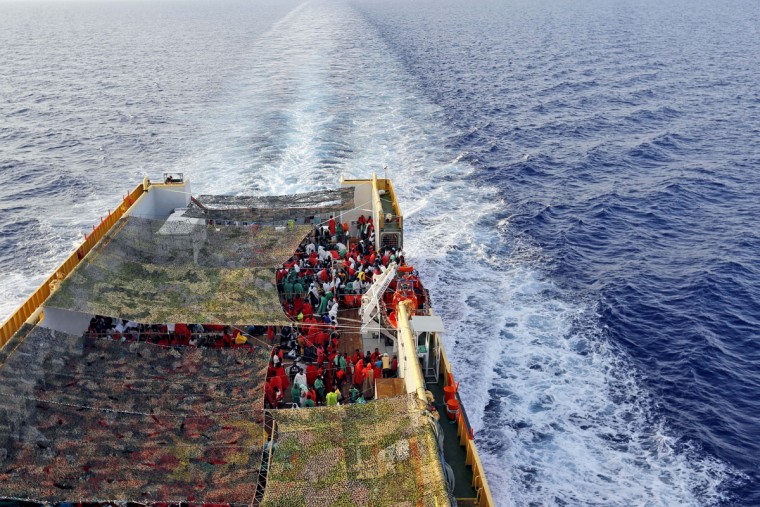 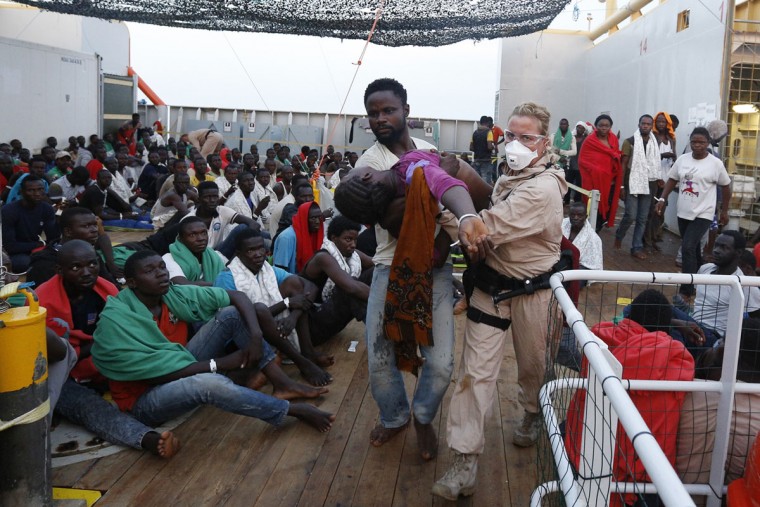 Norwegian Police officers, Lillian Berg, right, helped by a migrant carries a fainted woman on bridge of the Norwegian Siem Pilot ship, Wednesday, Sept. 2, 2015. The Siem Pilot is carrying to the Italian Port of Cagliari hundreds of migrants rescued in several operations in the Mediterranean sea. (AP Photo/Gregorio Borgia) 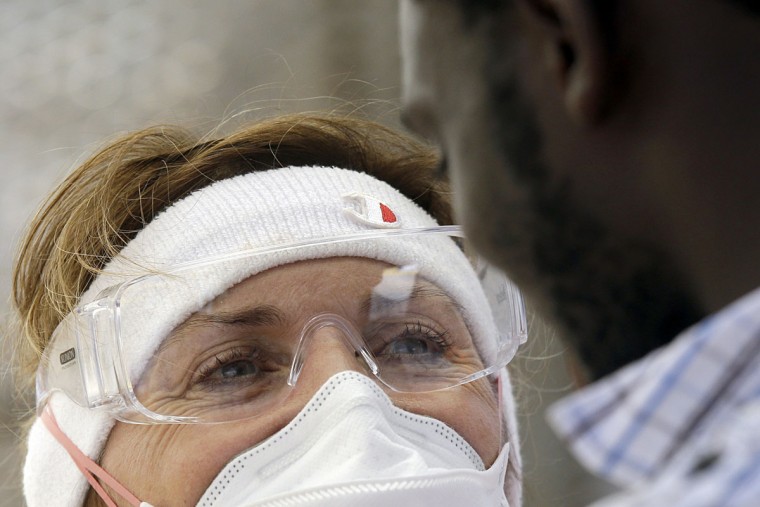 Norwegian Coast Guard nurse Bibbi Misje talks with a migrant on the bridge of the Norwegian Siem Pilot ship, Wednesday, Sept. 2, 2015. The Siem Pilot is carrying to the Italian Port of Cagliari hundreds of migrants rescued in several operations in the Mediterranean sea. (AP Photo/Gregorio Borgia) 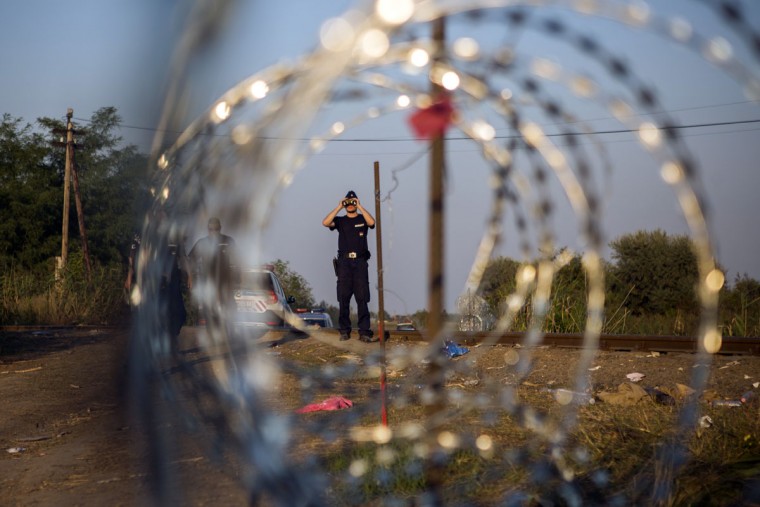 In this Tuesday, Sept. 1, 2015, photo, a Hungarian police officer looks from his binoculars as he checks the border searching for refugees entering the country illegally next to the town of Rˆszke, Hungary. Over 150,000 migrants have reached Hungary this year, most coming through the southern border with Serbia. Many apply for asylum but quickly try to leave for richer EU countries. (AP Photo/Santi Palacios) 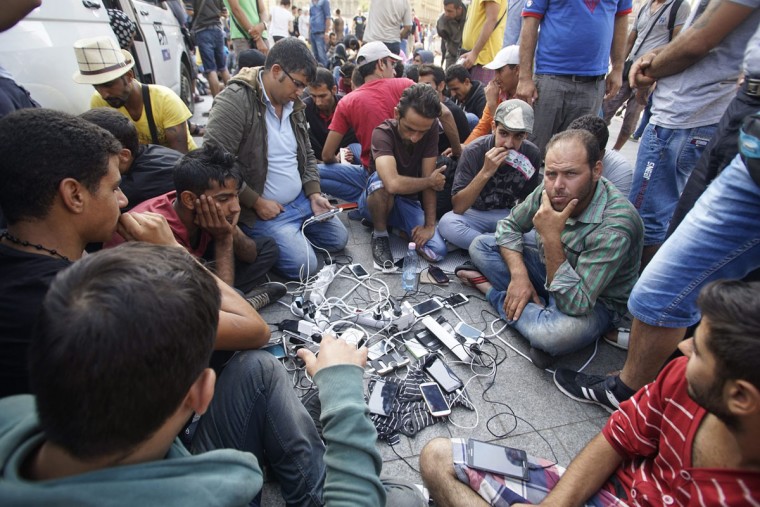 Migrants charge their mobile phones outside the Keleti Railway Station in Budapest, Hungary, Wednesday, Sept. 2, 2015. The station continues to be closed to migrants, other passengers are allowed to enter and trains operate according to schedule. (Zoltan Balogh/MTI via AP) 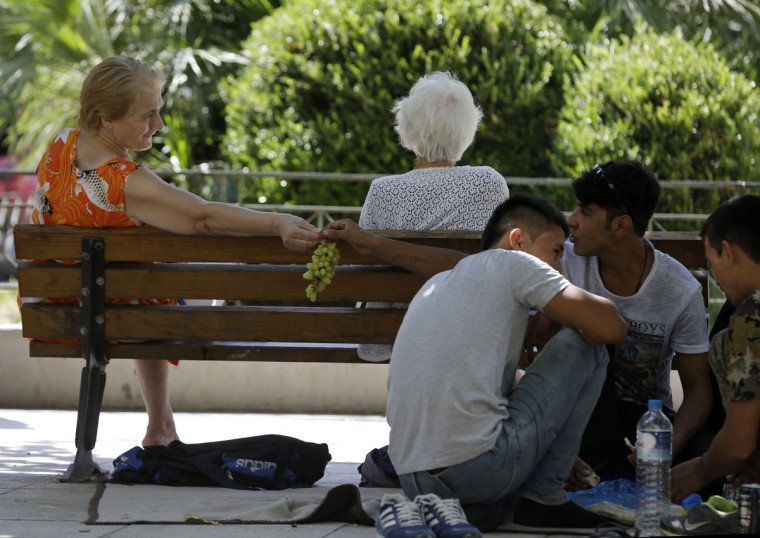 A local resident offers grapes to an Afghan migrant as they sit at Victoria square, Athens, Wednesday, Sept. 2, 2015, where many migrants stay temporarily before continuing their trip to more prosperous European countries. The country has borne the brunt of a massive refugee and migration flow of people heading into the European Union, with more than 200,000 people arriving so far this year. (AP Photo/Thanassis Stavrakis) 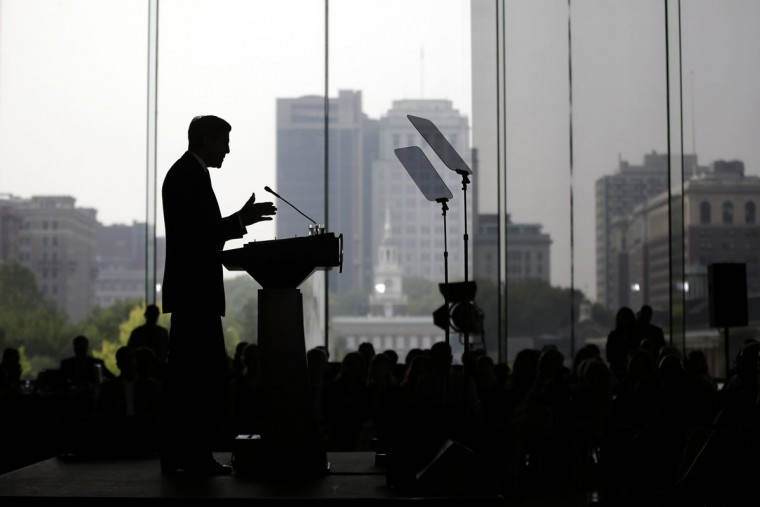 Secretary of State John Kerry delivers a speech in support of the Iran nuclear deal at the National Constitution Center, Wednesday, Sept. 2, 2015, in Philadelphia. In a letter delivered to Congress Wednesday, Secretary of State John Kerry called Israel’s security “sacrosanct,” recounting the billions of dollars the U.S. has provided the Jewish state for missile defense and other security assistance. U.S. and Israeli officials, he said, are working on a deal to “cement for the next decade our unprecedented levels of military assistance.” (AP Photo/Matt Slocum) 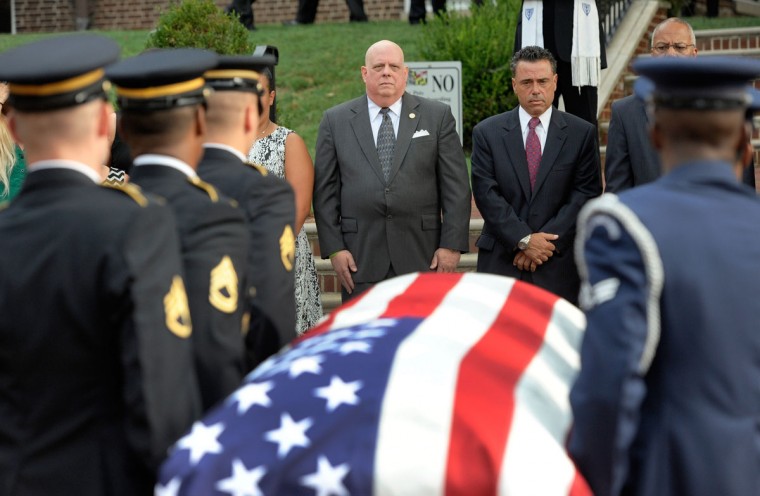 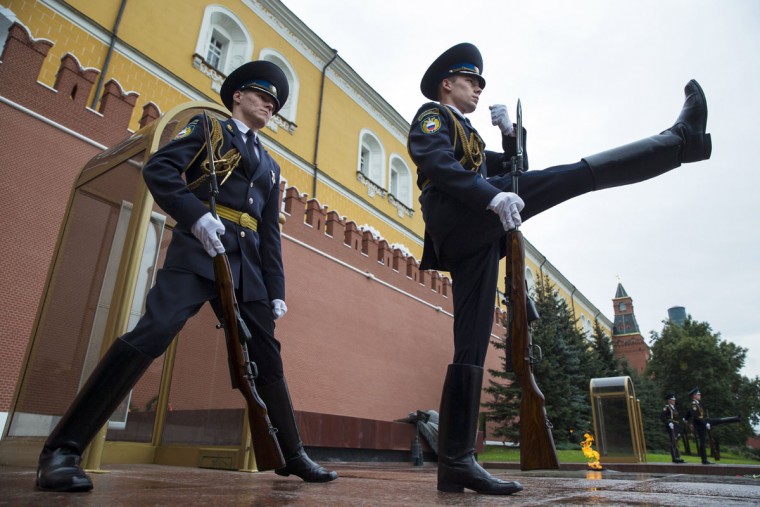 The Kremlin guards change at the Tomb of Unknown Soldier outside the Kremlin wall in downtown Moscow, Russia, Wednesday, Sept. 2, 2015. (AP Photo/Pavel Golovkin) 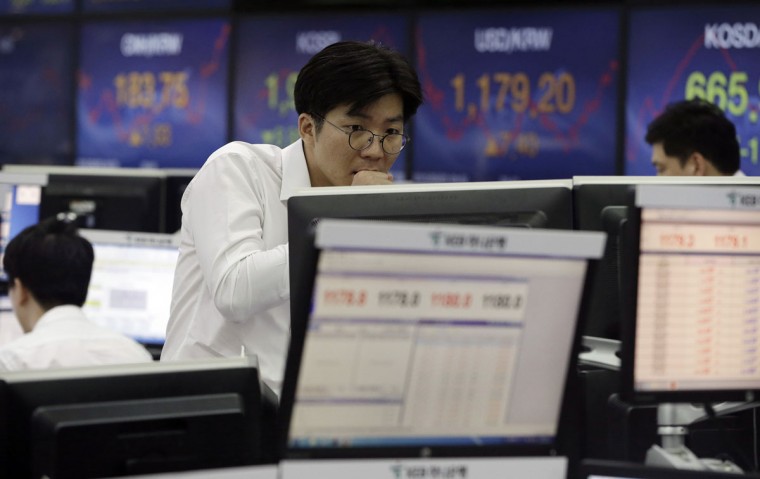 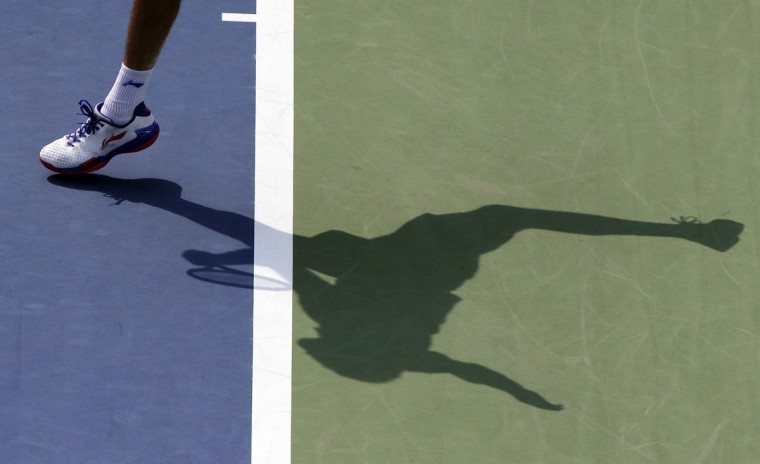 Marin Cilic, of Croatia, serves against Evgeny Donskoy, of Russia, during the second round of the U.S. Open tennis tournament, Wednesday, Sept. 2, 2015, in New York. (AP Photo/Charles Krupa) 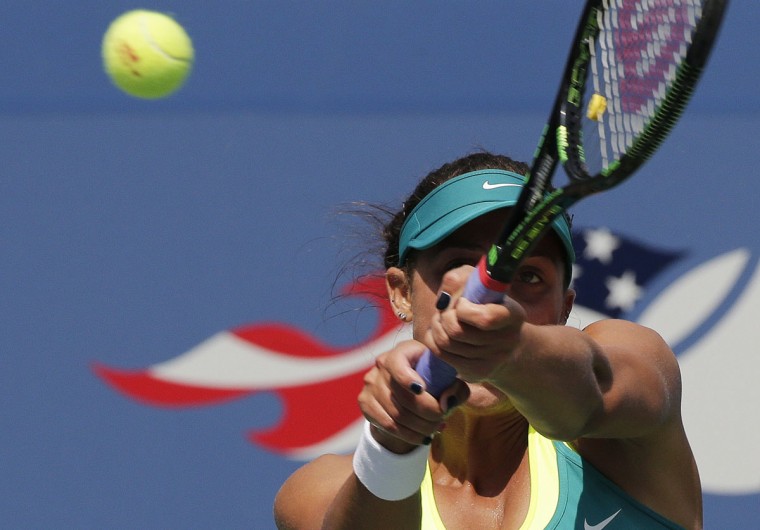 Madison Keys, of the United States, returns a shot to Tereza Smitkova, of the Czech Republic, during the second round of the U.S. Open tennis tournament, Wednesday, Sept. 2, 2015, in New York. (AP Photo/Charles Krupa) 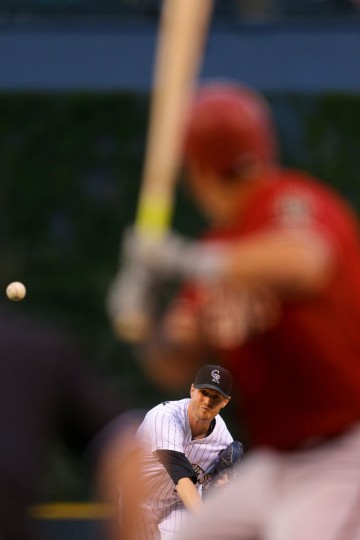 Starting pitcher Kyle Kendrick #38 of the Colorado Rockies delivers to home plate during the first inning against the Arizona Diamondbacks at Coors Field on September 1, 2015 in Denver, Colorado. (Photo by Justin Edmonds/Getty Images) 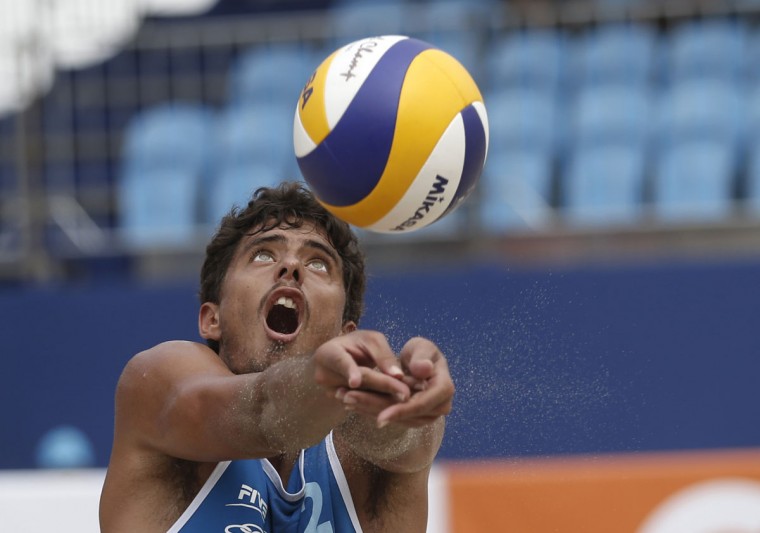 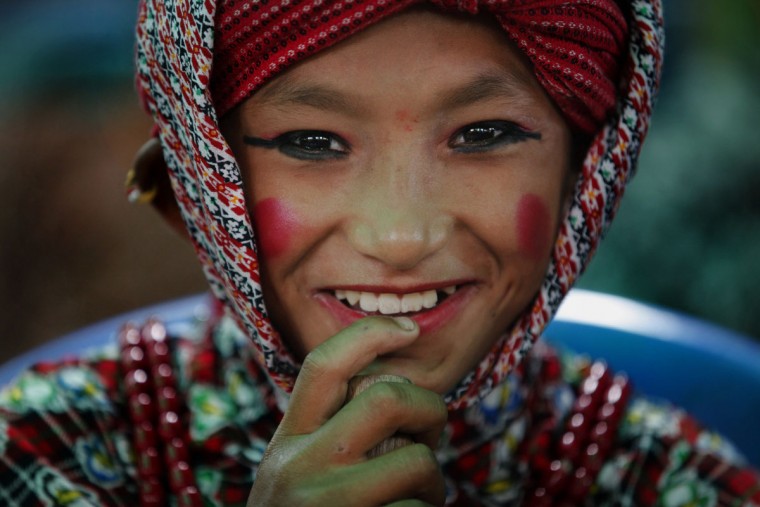 A Nepalese boy gets ready to perform a stick dance during a rally held to pay tribute to the victims of an earthquake, in Bhaktapur, Nepal, Wednesday, Sept 2, 2015. Two powerful earthquakes in April and May devastated the Himalayan nation killing more than 8,800 people. (AP Photo/Niranjan Shrestha) 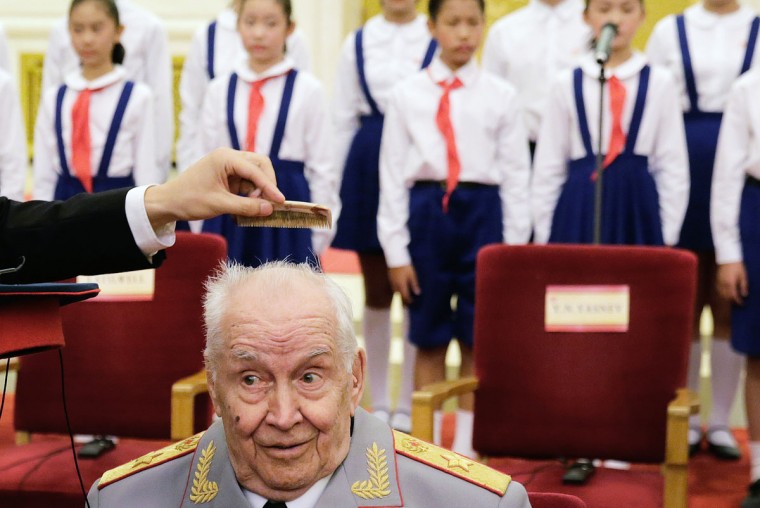 A Chinese officer helps comb the hair of Russian veteran M.A. Gareev after he arrived for a ceremony to honor veterans of World War II and their family members, at the Great Hall of the People in Beijing Wednesday, Sept. 2, 2015. A total of 30 Chinese and foreign war veterans and their family members who made a contribution to victory of the “Chinese People’s War of Resistance against Japanese Aggression” received medals from Chinese President Xi Jinping, ahead of the Sept. 3 massive military parade commemorating the end of World War II. (AP Photo/Andy Wong)