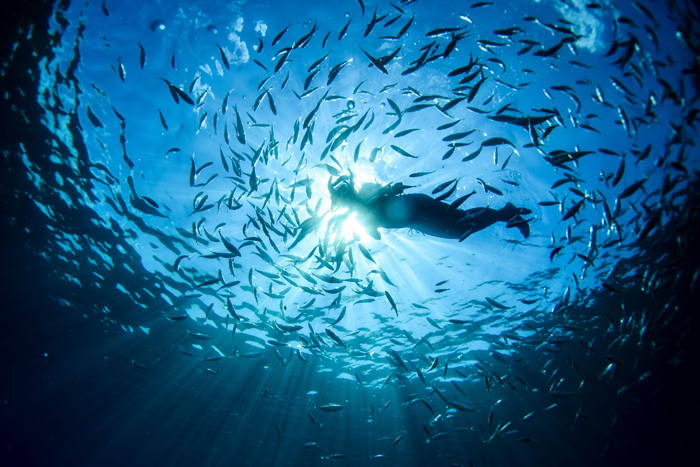 A woman swims near a swarm of fish in a cove off Portofino on Wednesday. (OLIVIER MORIN/AFP/Getty Images) 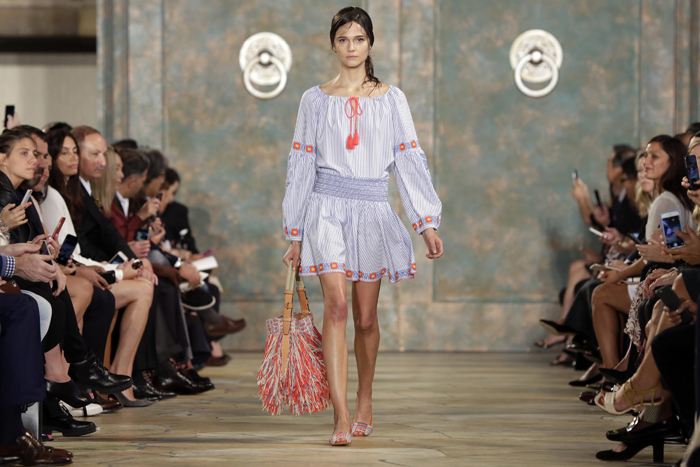 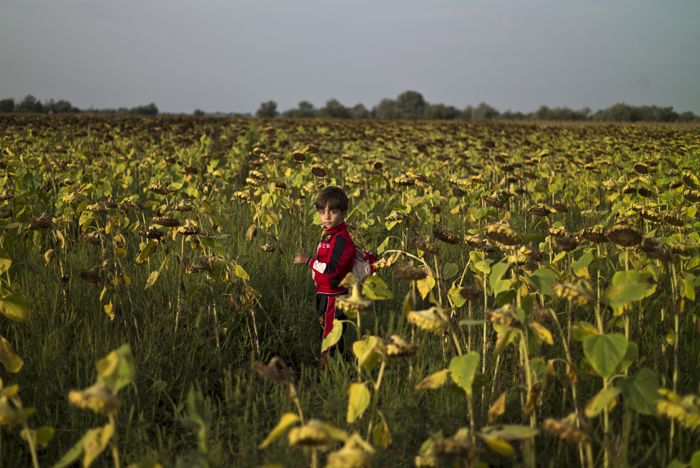 A Syrian refugee boy walks in a sunflower field while he and other migrants wait inside and outside a bus before being taken by Hungarian police to board a train to the Austrian border, in Roszke, southern Hungary, on Tuesday. The Hungarian government was expected to decide Tuesday to deploy the army to its border with Serbia as a set of harsh new laws meant to stop the huge flow of refugees and other migrants through the country took effect. With Hungary cracking down, desperate people fleeing Syria, Afghanistan and elsewhere struggled to make it into the country, hoping to reach Western Europe before it was too late. (Muhammed Muheisen/AP) 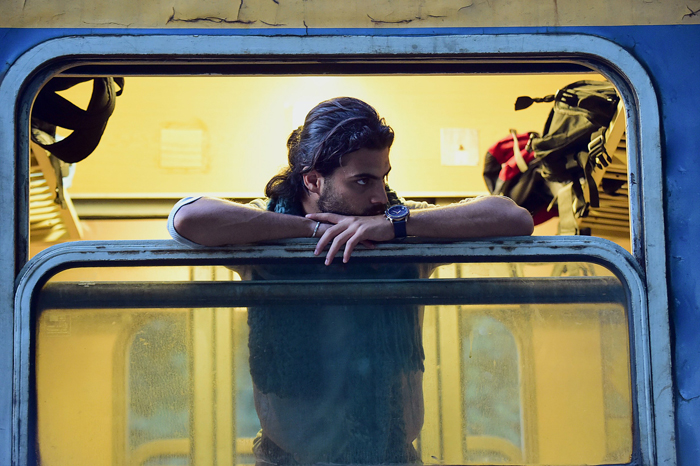 A migrant waits for their departure to the Austrian border from the Roszke railway station, on Tuesday. Hungary has sealed the last gap in the barricade along its border with Serbia, closing the passage to thousands of refugees and migrants still waiting on the other side. Hungary is on the frontline of Europe’s migrant crisis, with almost 200,000 people travelling up from Greece through the western Balkans and entering the country this year, most of them seeking to travel on to economic powerhouse Germany. (ATTILA KISBENEDEK/AFP/Getty Images) 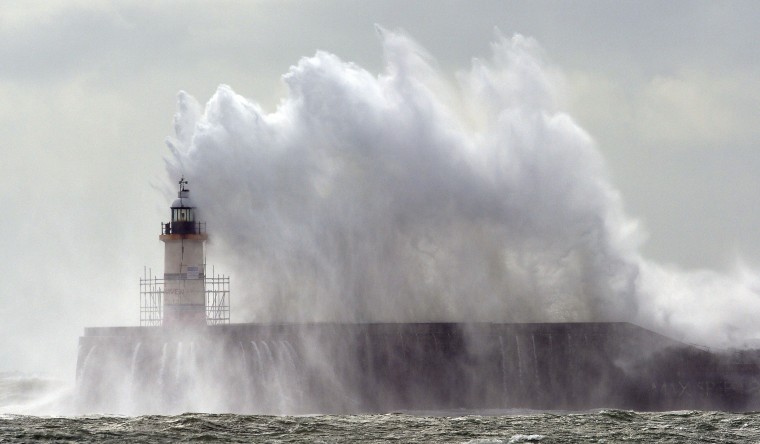 Waves crash into the harbor wall and over the lighthouse at Newhaven on the south coast of England on Monday during high winds. (GLYN KIRK/AFP/Getty Images) 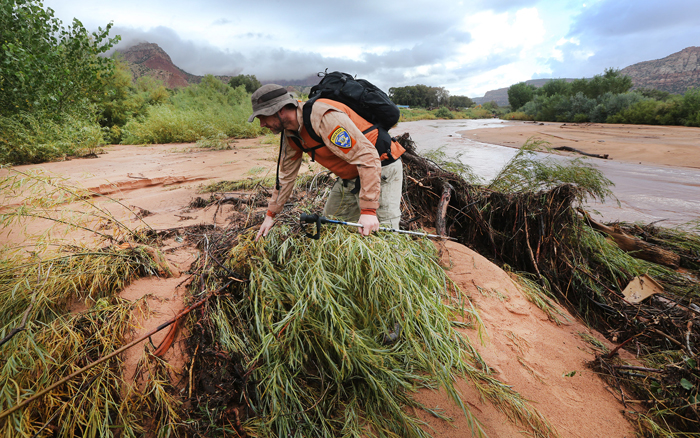 Adrian Zitzmann and other members of the Mojave County Arizona Search and Rescue team search for bodies after a flash flood on Tuesday in Colorado City, Ariz. A wall of water swept away vehicles in the Utah-Arizona border town Monday, killing several people. (Scott G Winterton/The Deseret News via AP) 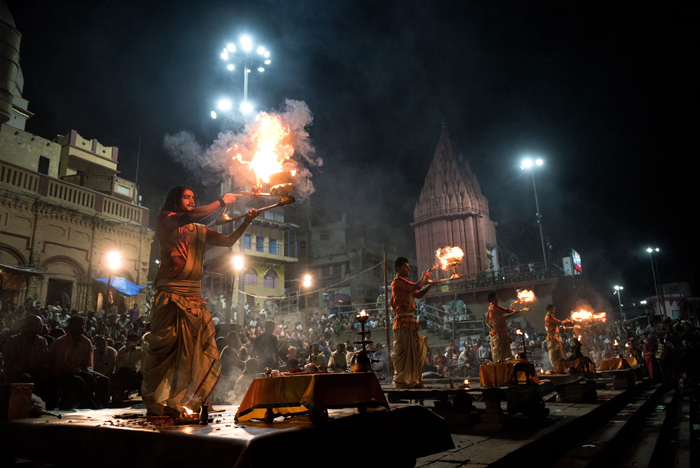 Indian Hindu devotees perform the “Ganga Aarti” ceremony next to the River Ganges in Varanasi on Tuesday. The ceremony encompasses an Agni Puja (worship to fire) along with dedications to the River Ganges, the Hindu God Shiva, and the universe as a whole. (Alex Ogle/AFP/Getty Images) 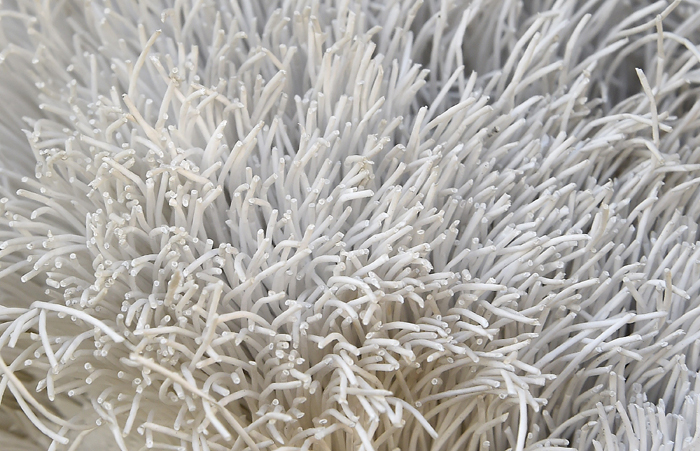 Individual membranes from a micro filter array remove suspended solids, bacteria and protozoa from waste water as part of the recycling process at the West Basin Municipal Water District water recycling facility in El Segundo, California, on Monday. As drought-stricken California struggles with water conservation, West Basin employs a three-part water purification system involving microfiltration, reverse osmosis and ultraviolet light treatment to transform waste water into potable water. The finished product is then sent underground to replenish the area’s aquifers where it mixes with the natural underground water supply which feeds wells. Critics call the method toilet-to-tap but the final product is more pure than tap or bottled water and exceeds all state and federal drinking water standards, according to WBMWD. (ROBYN BECK/AFP/Getty Images) 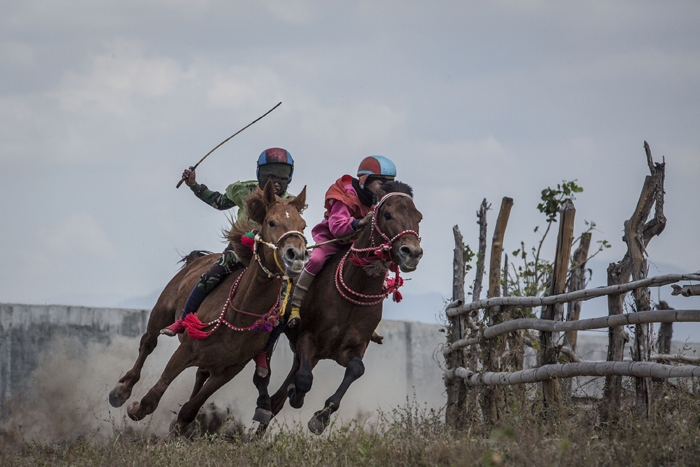 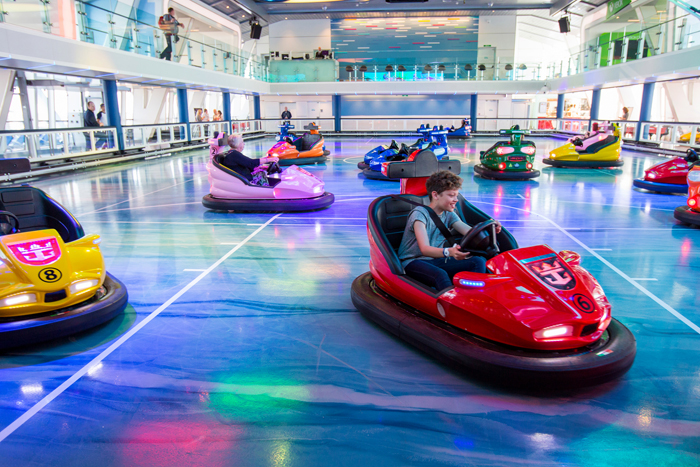 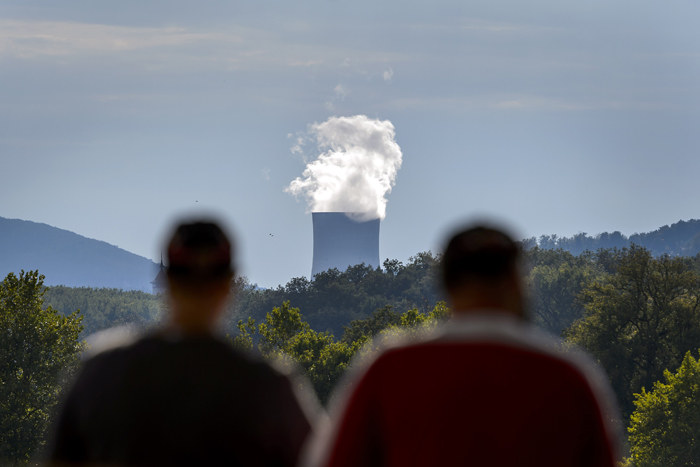 Two men stand facing the cooling tower of the nuclear power plant of Goesgen from the city of Aarau on Saturday. (FABRICE COFFRINI/AFP/Getty Images) 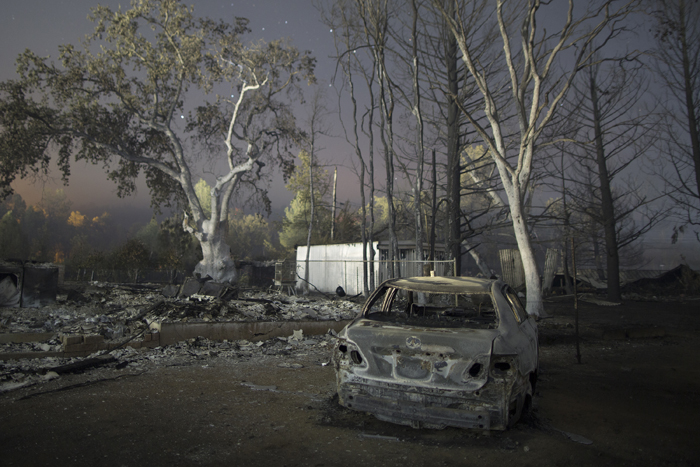 A charred car stands with the ruins of a home that burned in the Valley Fire are seen on Tuesday in Middletown, California. The 104-square-mile fire was 15 percent contained and has destroyed 585 homes and hundreds of other structures. (David McNew/Getty Images)