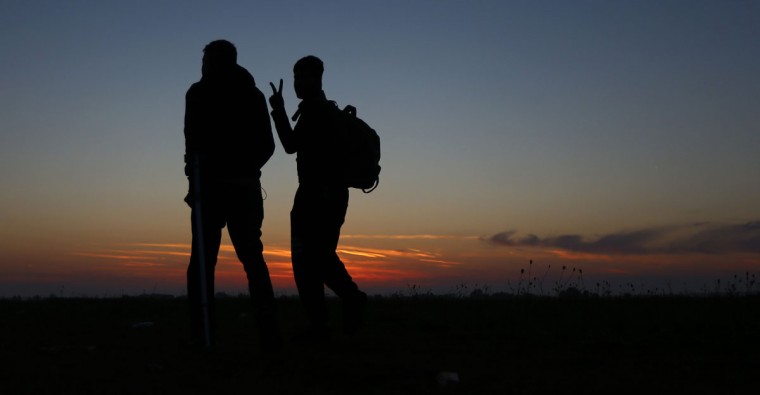 A young man flashes a victory sign as he arrives with another migrant at a temporary holding center for migrants early in the morning near the border between Serbia and Hungary in Roszke, southern Hungary, Monday, Sept. 14, 2015. (AP Photo/Matthias Schrader) 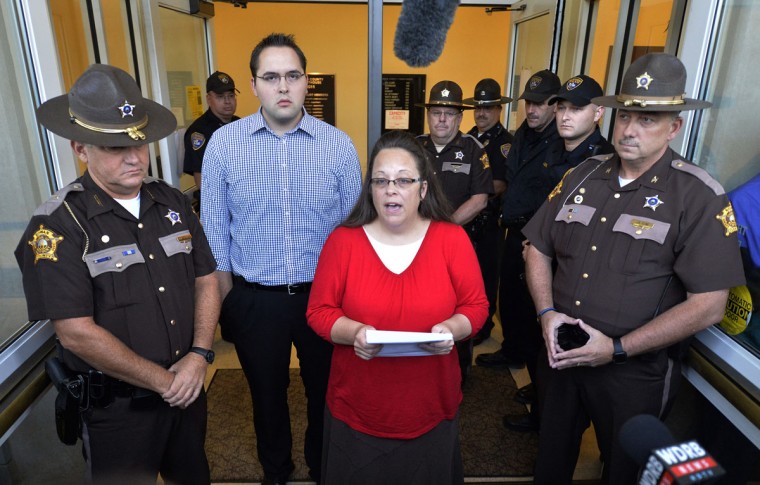 Surrounded by Rowan County Sheriff’s deputies, Rowan County Clerk Kim Davis, center, with her son Nathan Davis standing by her side, makes a statement to the media at the front door of the Rowan County Judicial Center in Morehead, Ky., Monday, Sept. 14, 2015. Davis announced that her office will issue marriage licenses under order of a federal judge, but they will not have her name or office listed. (AP Photo/Timothy D. Easley) 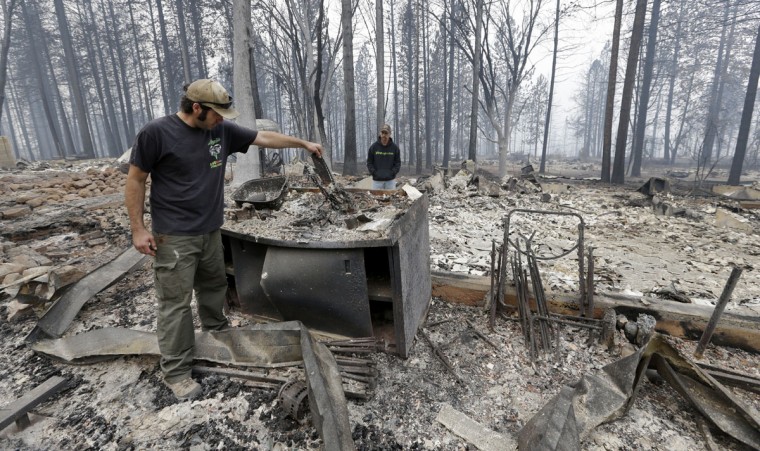 Adam Bailey, left, looks through the still smoldering remains of his home as his father-in-law Joel Miller looks on Monday, Sept. 14, 2015, in Cobb, Calif. Bailey escaped the flames with his baby Saturday, just before flre roared through the neighborhood of about two dozen homes. Two of California’s fastest-burning wildfires in decades overtook several Northern California towns, killing at least one person and destroying hundreds of homes and businesses and sending thousands of residents fleeing highways lined with buildings, guardrails and cars still in flames. (AP Photo/Elaine Thompson) 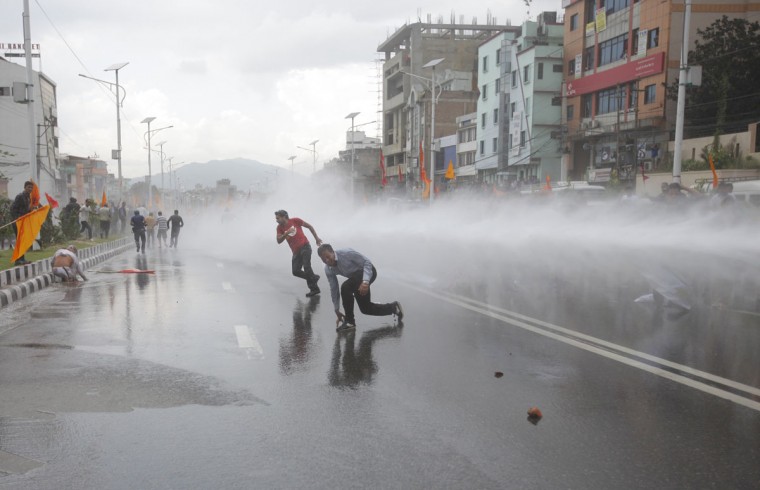 Nepalese police use water cannon to disperse Hindu protestors after they tried to enter a restricted area near the Constituent Assembly hall in Kathmandu, Nepal, Monday, Sept 14, 2015. Nepal’s Constituent Assembly rejected calls to revert the Himalayan nation back to a Hindu state during voting on a draft of the long-delayed new constitution.(AP Photo/Bikram Rai) 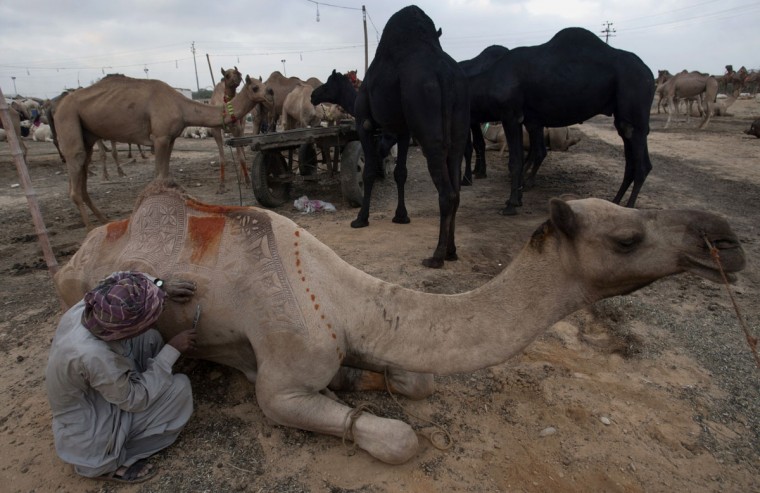 A Pakistani vendor makes a design on a camel to attract customers at a cattle market set up for the upcoming Muslims’ festival Eid-al-Adha, Monday, Sept. 14, 2015, in Karachi, Pakistan. Muslims all over the world celebrate the three-day festival Eid-al-Adha, by sacrificing sheep, goats, and cows to commemorate the willingness of the Prophet Ibrahim (Abraham to Christians and Jews) to sacrifice his son, Ismail, on God’s command. (AP Photo/Shakil Adil) 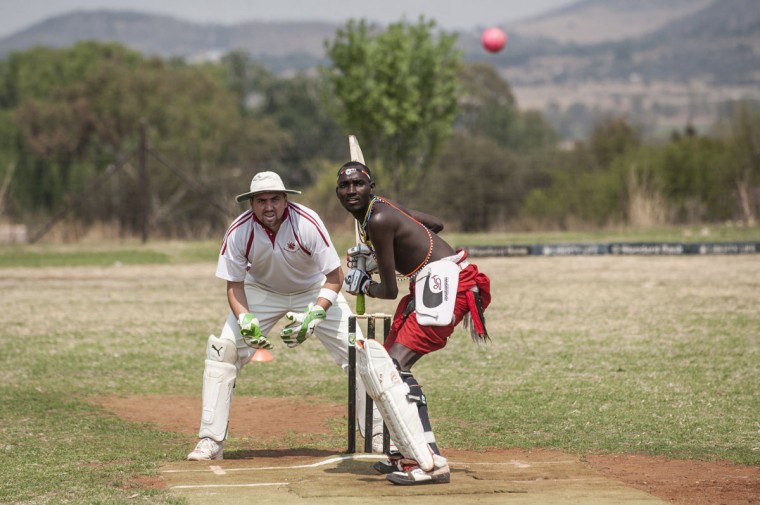 A Maasai Warriors cricket player gets ready to play a shot during a cricket match between Maasai Warriors and Glenvista Cricket Club invitational side at the Klipriviersberg Recreation Centre in Alberton on September 13, 2015. The Maasai Cricket Warriors, an ethnic group from Kenya, are visiting South Africa playing cricket to raise awareness for the fight against rhino poaching. In 2014, South Africa lost a record of 1,215 rhinos to illegal poaching. (AFP Photo/Stefan Heunis) 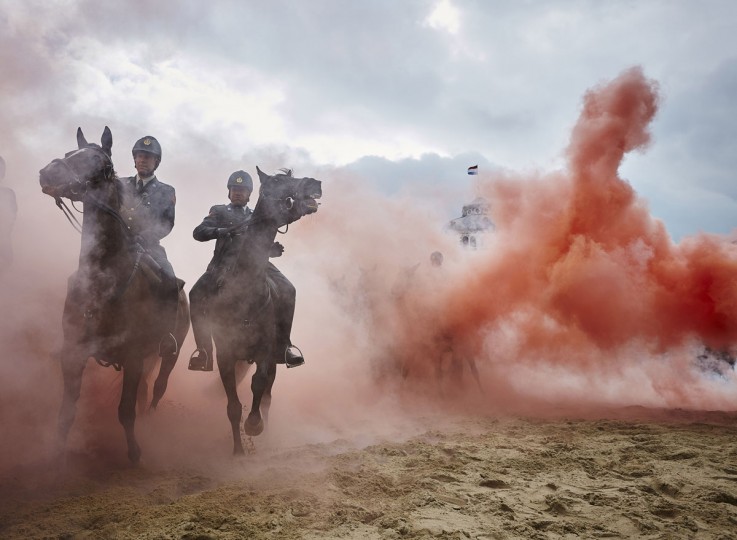 Smoke from grenades shrouds horses and riders during a practice session for members of the Dutch cavalry in Scheveningen, Netherlands, Monday, Sept. 14, 2015. About 80 horses and riders were rehearsing on a beach in the coastal resort of Scheveningen, outside The Hague, for ceremonies which will be held Tuesday to mark the opening of parliament. The horses were exposed to smoke grenades and harsh sounds to reduce their chances of being startled by any incidents during the ceremony. (AP Photo/Phil Nijhuis) 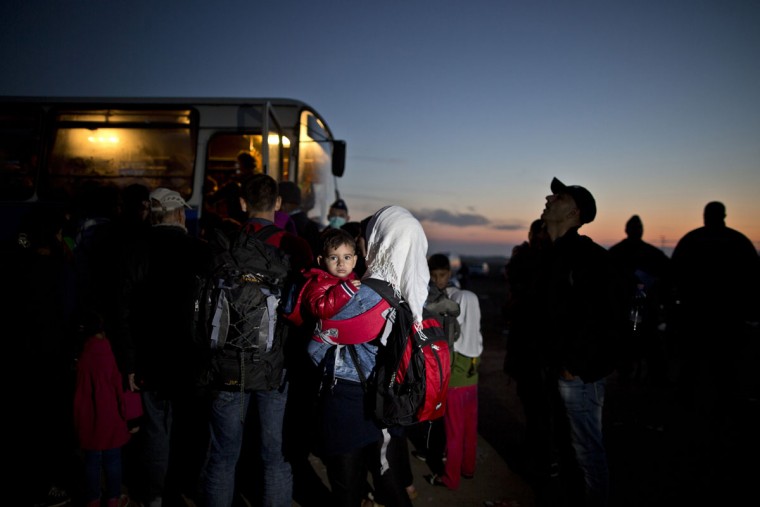 A Syrian refugee child is held by his mother as they wait to get on a bus that will take them to a center for asylum seekers, after crossing the border between Serbia and Hungary in Roszke, southern Hungary, early Monday, Sept. 14, 2015. (AP Photo/Muhammed Muheisen) 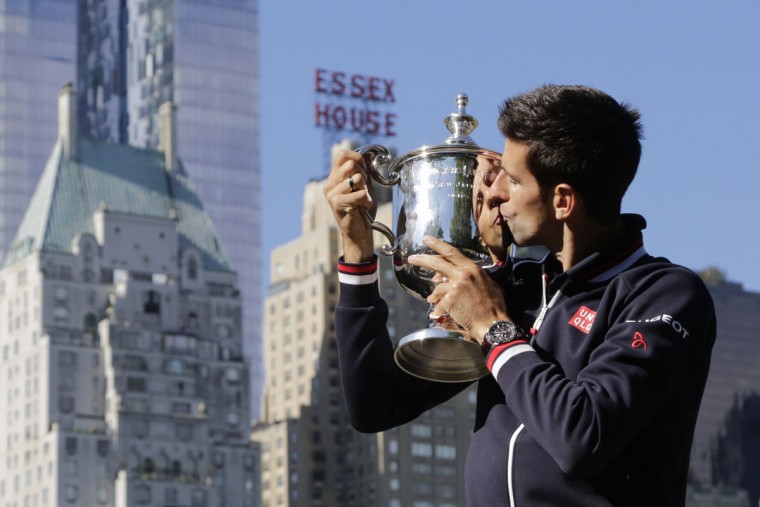 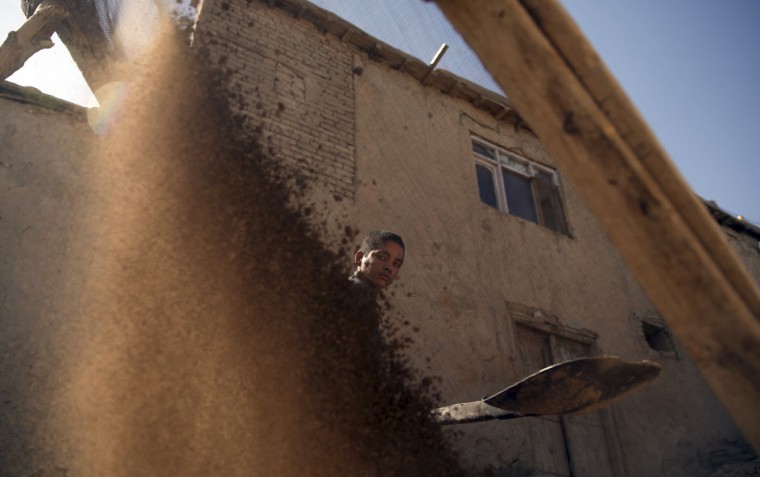 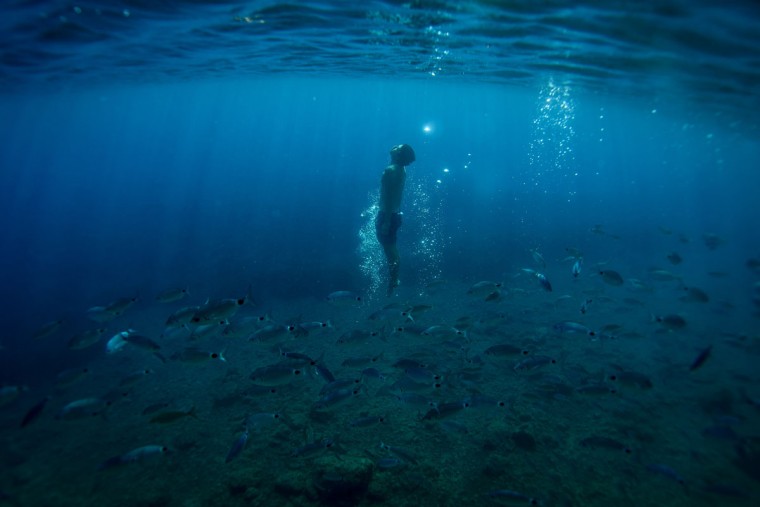 A man swims apnea underwater around fish in a creek off Portofino, Italy on September 8, 2015. (AFP Photo/Olivier Morin) 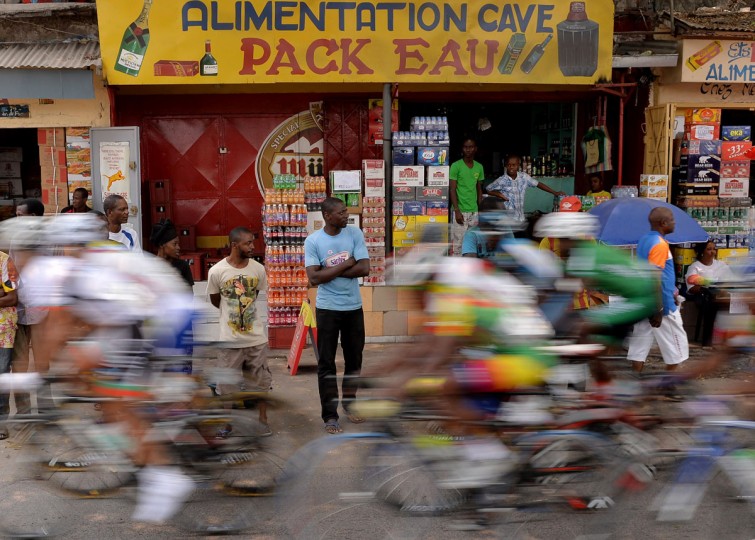 Bystanders look on as the pack of Cyclists competing in 150km cycling final in the the 11th Africa Games ride through an urban area on September 13, 2015 in Brazzaville, Congo. (AFP Photo/Monirul Bhuiyan) 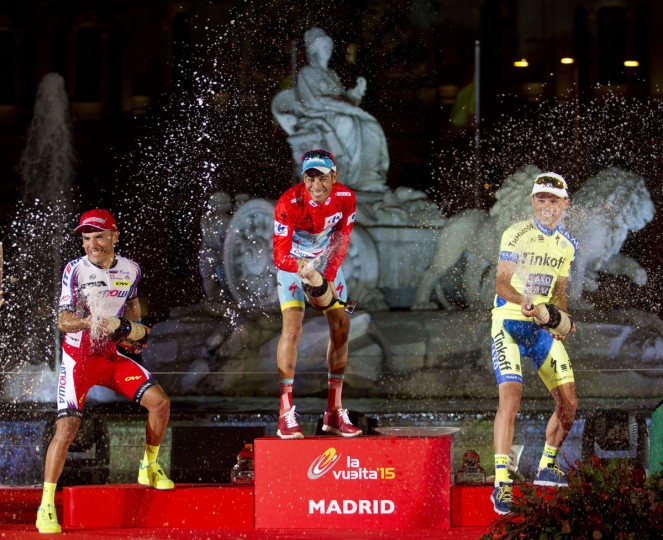