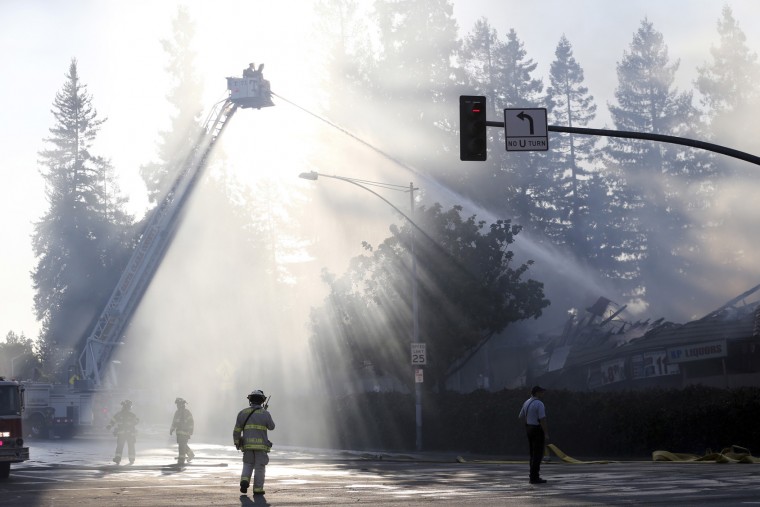 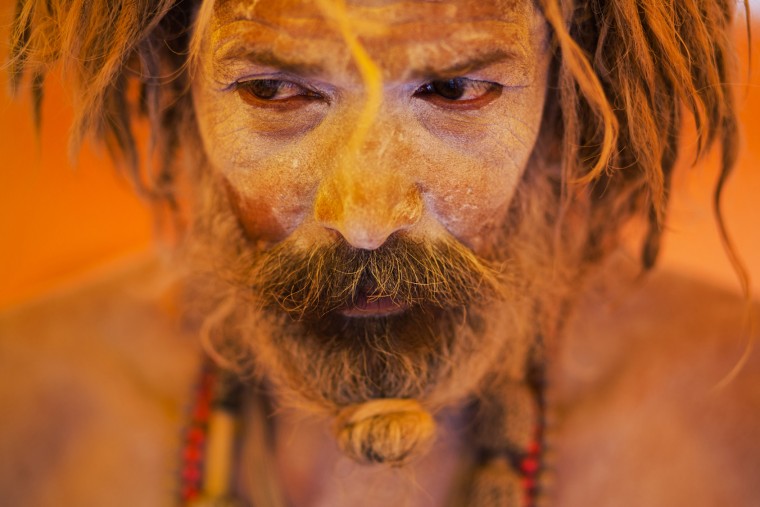 A Naga sadhu, or naked Hindu holy man, pauses inside a tent during Kumbh Mela, or Pitcher festival, at Trimbakeshwar, India, Thursday, Aug. 27, 2015. Hindus believe taking a dip in the waters of a holy river during the festival will cleanse them of their sins. The festival is held four times every 12 years. (AP Photo/Bernat Armangue) 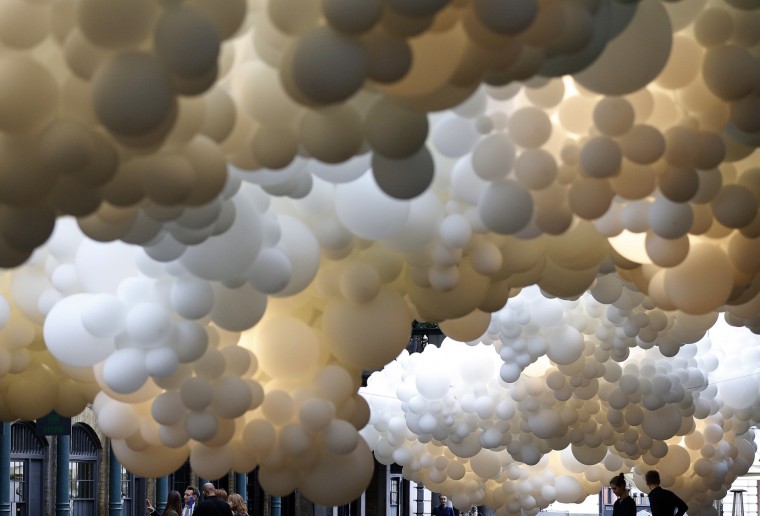 Balloons of the installation “Heartbeat” are seen at Covent Garden Market in London, Thursday, Aug. 27, 2015. “Heartbeat” is French artist Charles Petillonís first public art installation and his first ever live work outside of France, uniting modern art with world-class architecture. Weaving its way through the South Hall of the Grade II listed Market Building, “Heartbeat” is created from 100,000 white balloons and stretches 54 meters in length and 12 meters in width, incorporating gentle pulsating white light to symbolise the beating of a heart and reflect the history, energy and dynamism of the district. (AP Photo/Frank Augstein) 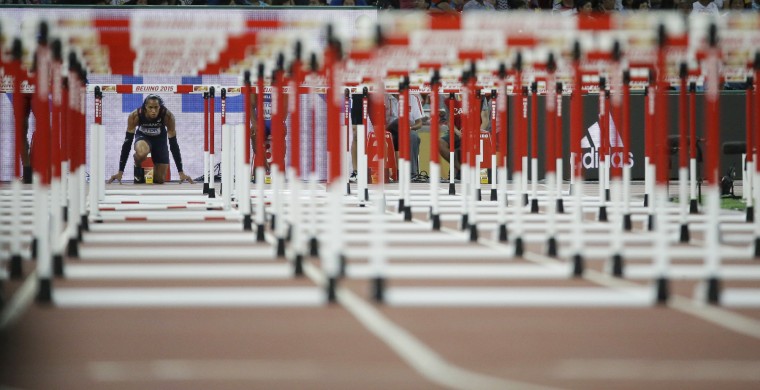 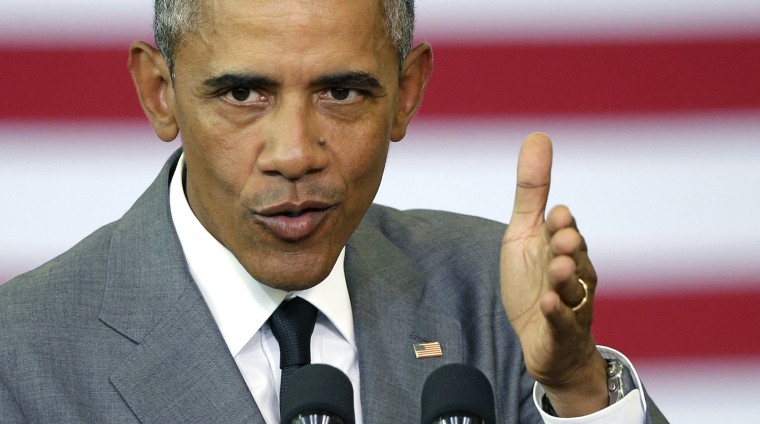 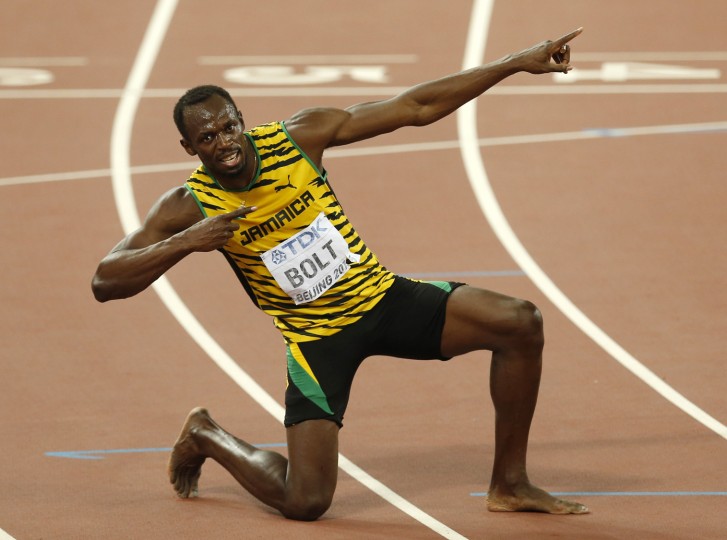 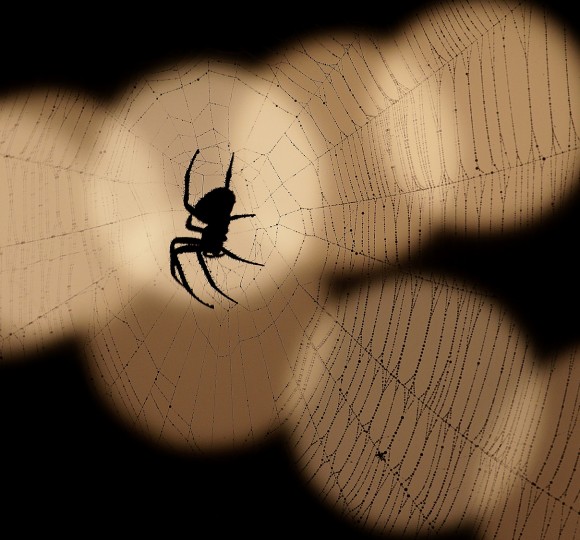 A spider is silhouetted against a string of lights, Thursday, Aug. 27, 2015, in Overland Park, Kan. (AP Photo/Charlie Riedel) 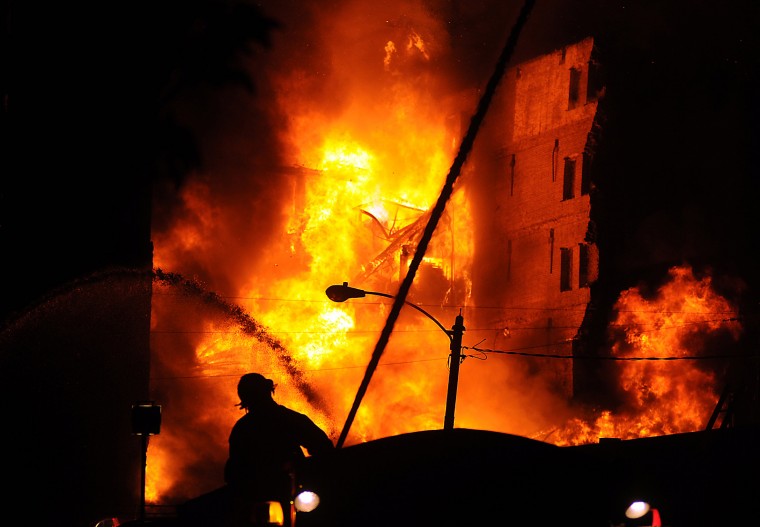 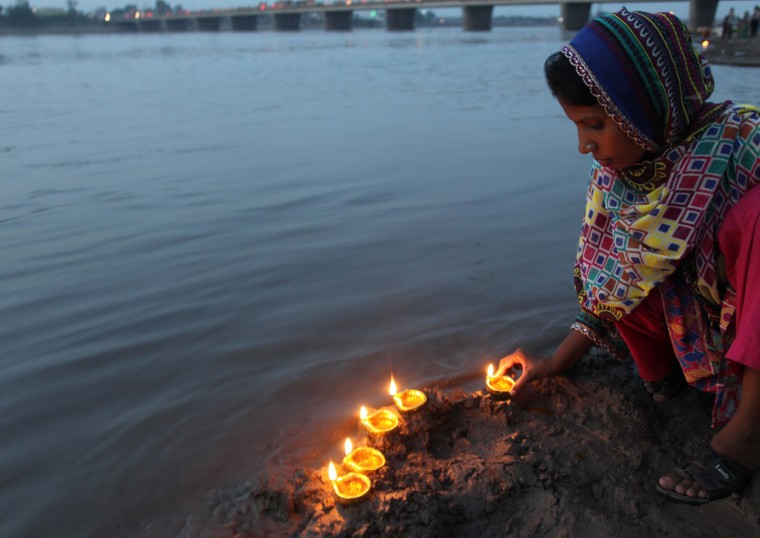 A Pakistani woman lights earth lamps at a brink of the Ravi river, during a ritual attended by dozens to get their wishes fullfilled in Lahore, Pakistan, Thursday, Aug. 27, 2015. (AP Photo/K.M. Chaudary) 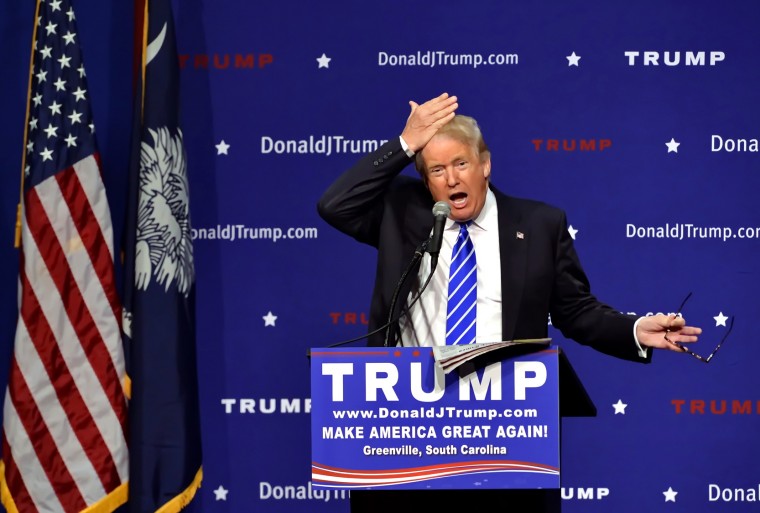 Republican presidential candidate Donald Trump pulls his hair back to show that it is not a toupee while speaking during a rally at the TD Convention Center, Thursday, Aug. 27, 2015, in Greenville, S.C. Trump says his trademark hairdo is for real. He told 1,800 people in South Carolina Thursday: “It’s my hair … I swear.” (AP Photo/Richard Shiro) 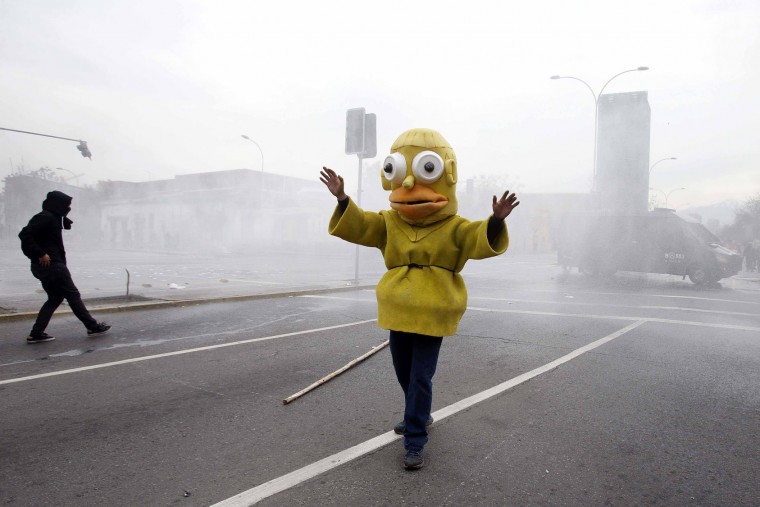 A protester dressed as the cartoon character Homer Simpson steps between demonstrators and police, in an attempt to stop clashes at the end of a student march in Santiago, Chile, Thursday, Aug. 27, 2015. Demonstrators came out to complain about delays in an education overhaul and ask President Michelle Bachelet to fulfill her campaign promise of free education. (AP Photo/Luis Hidalgo) 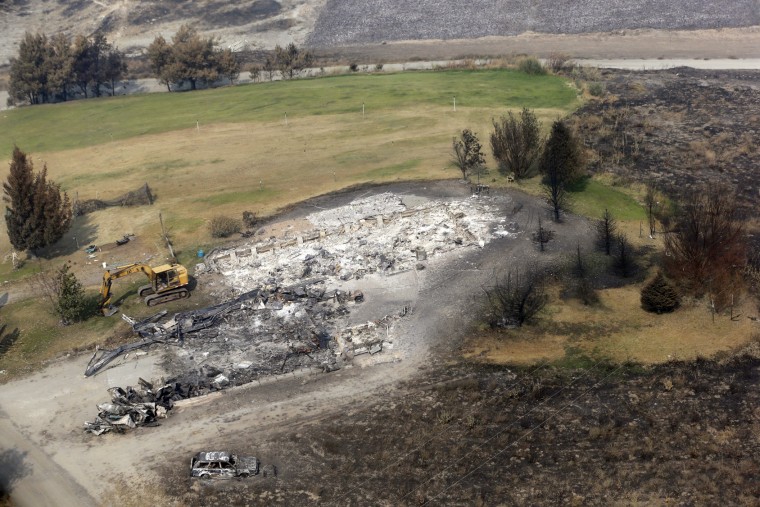 The remains of a structure lost to a wildfire days earlier are seen in this aerial view near still green fields Thursday, Aug. 27, 2015, near Chelan, Wash. The complex of fires burning throughout the area are the largest in state history. (AP Photo/Elaine Thompson) 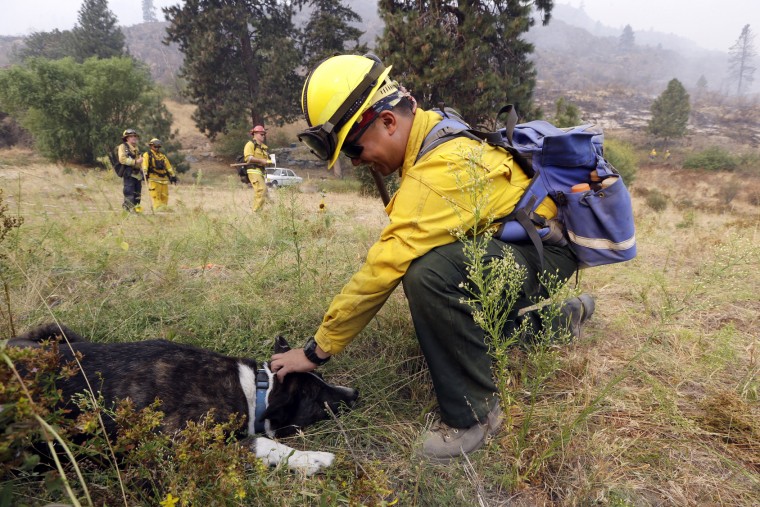 Army National Guard Spc. William Tieu takes a break from fighting fire to pet Gabby, a dog whose home on the nearby hillside was being protected by firefighters from an ongoing wildfire, Thursday, Aug. 27, 2015, near Chelan, Wash. The complex of fires burning throughout the area are the largest in state history. (AP Photo/Elaine Thompson)

« From the Vault: Maryland State Fair » Then and now: New Orleans 10 years after Hurricane Katrina