This week in history…Valkyrie, Aurora and Wikileaks

This week in history saw some major moments in transportation and space exploration. The Paris Metro began to run, the Ford Motor Co. shipped its first car; the Comet Hale-Bopp was discovered and Apollo 11 made it safely back to Earth after touching down on the Moon. More from this week in history… 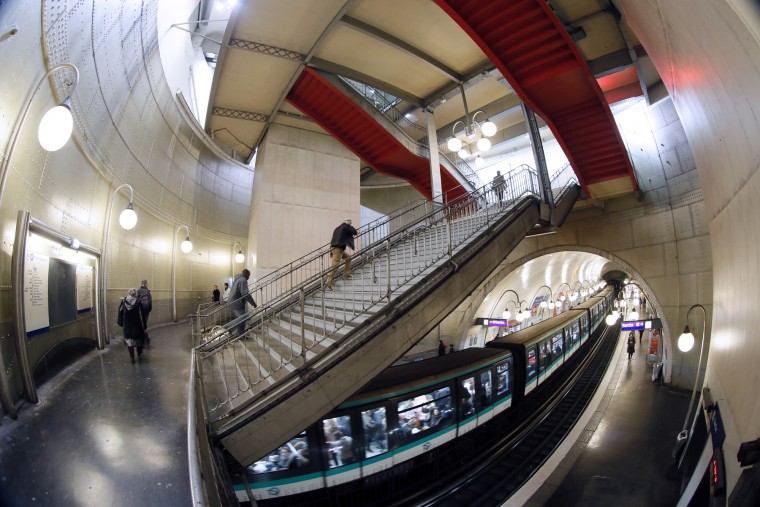 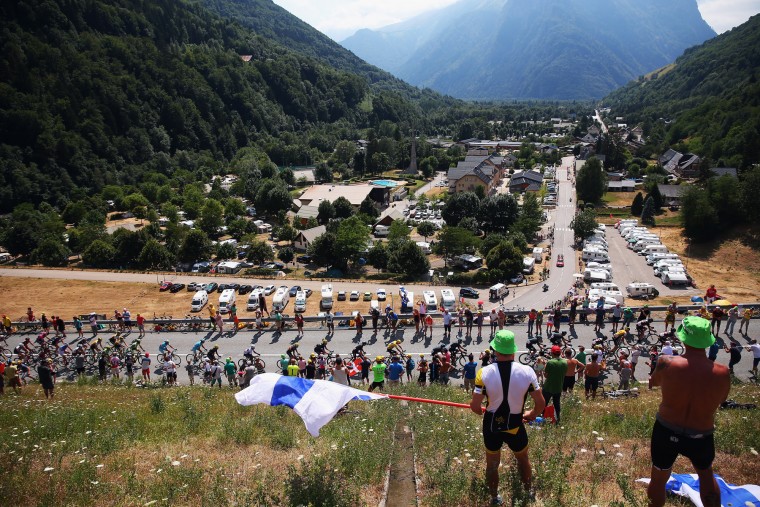 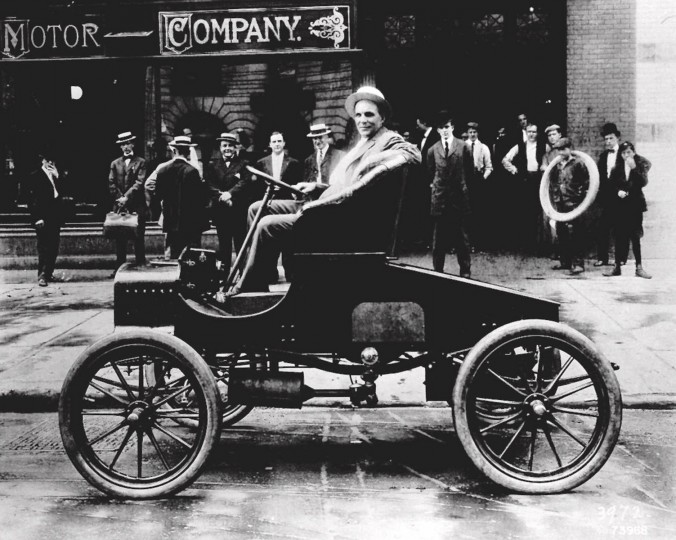 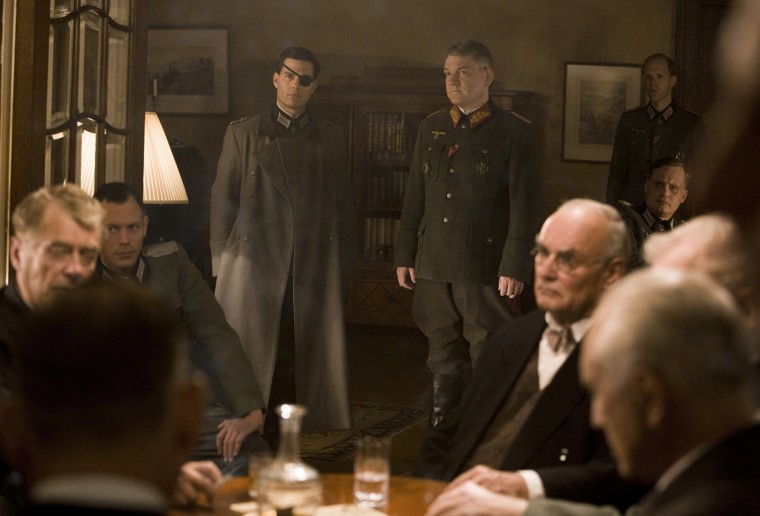 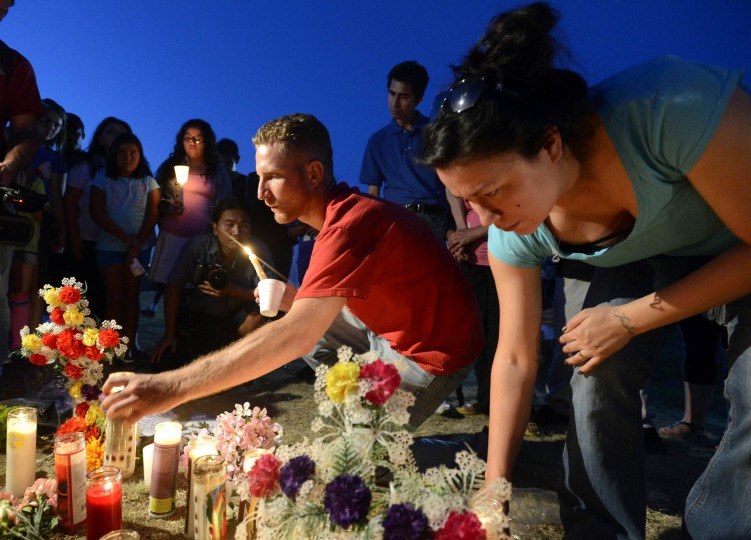 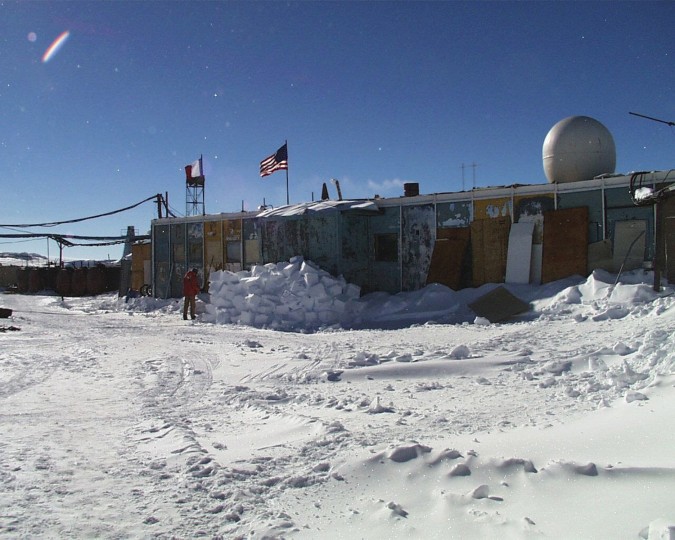 July 21, 1983: At Vostok Station, Antarctica on July 21, 1983, the lowest temperature on Earth in an inhabited location is recorded at -128.6 F. (Photo by Josh Landis/National Science Foundation) 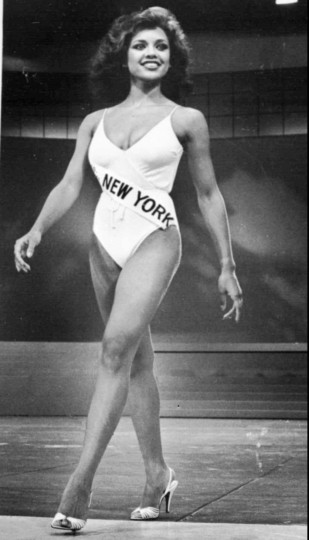 July 23, 1984: Vanessa Williams, seen her competing in the Miss America Pageant in 1983, becomes the first Miss America to resign her post after nude photos of her appeared in Penthouse magazine. (AP Photo/Jack Kanthal, file) 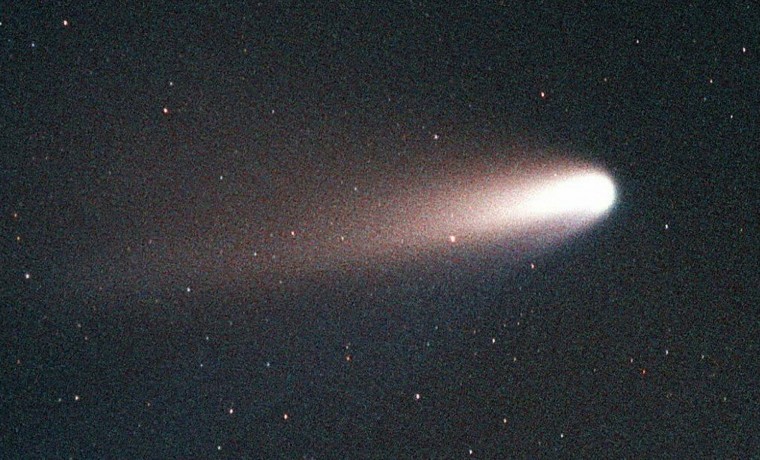 July 23, 1995: The Comet Hale-Bopp was discovered on July 23, 1995 by Alan Hale and Thomas Bopp. According to NASA, it is the farthest comet ever discovered by amateurs. (GEORGE SHELTON/AFP/Getty Images) 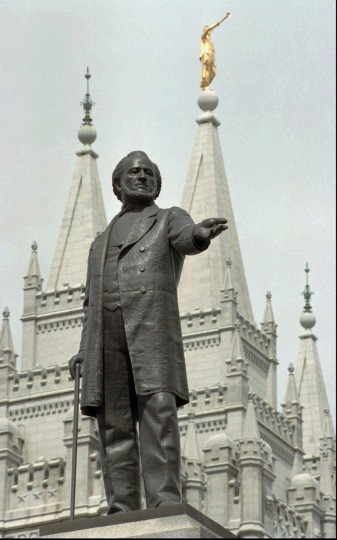 July 24, 1847: Brigham Young, who was president of the Church of Jesus Christ of Latter Day Saints, also known as the Mormon Church, reached the Salt Lake Valley on July 24, 1847 with a group of Mormon settlers. The date is now known as Pioneer Day in Utah. (AP Photo/Douglas C. Pizac) 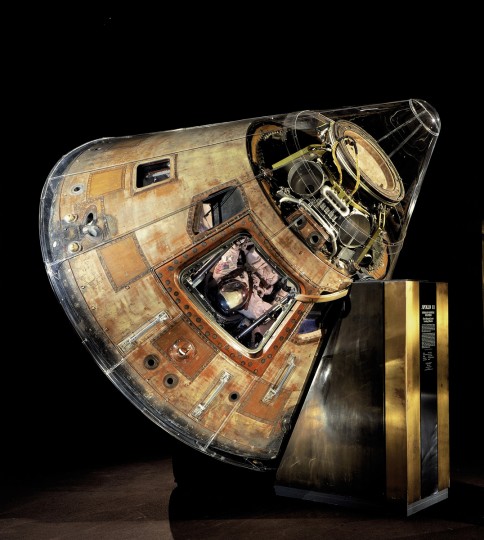 July 24, 1969: After carrying Neil Armstrong, Buzz Aldrin and Michael Collins to the Moon and back, Apollo 11 safely splashed into the Pacific Ocean on July 24, 1969. (AP Photo/Smithsonian Institution, Eric Long) 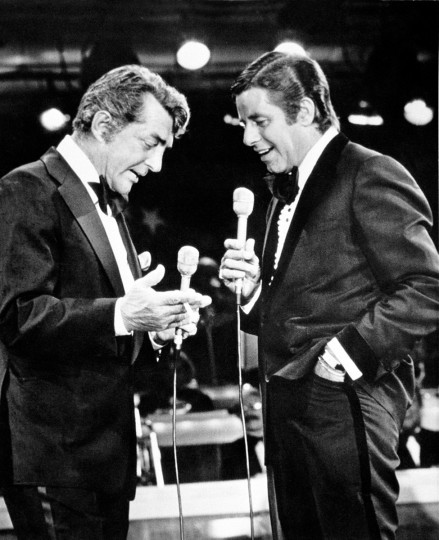 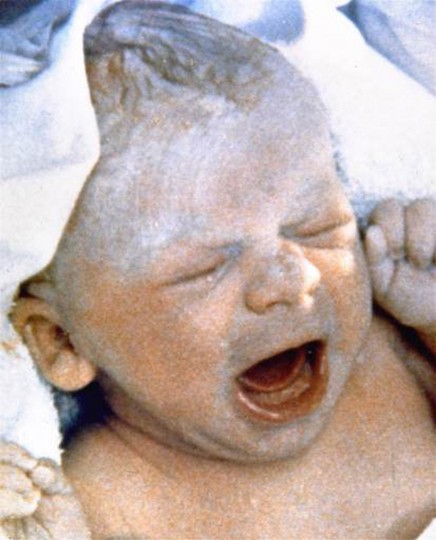 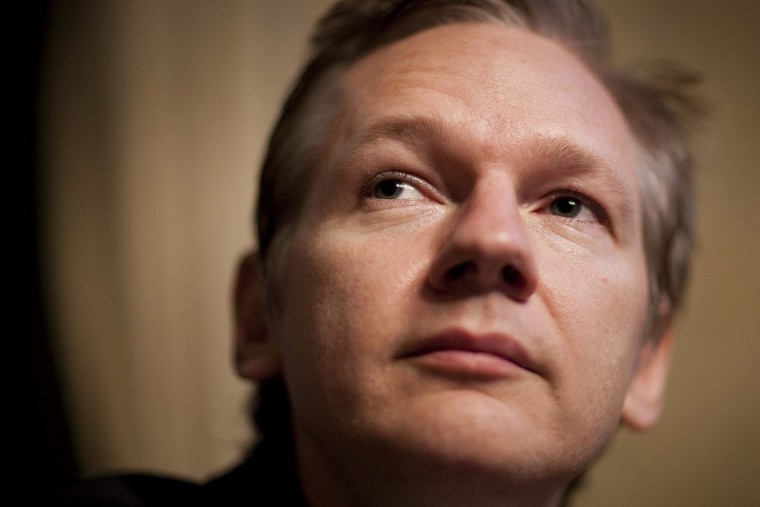 July 25, 2010: More than 91,000 documents about the Afghan War are released by the organization WikiLeaks, headed by Australian activist Julian Assange. (REUTERS/Valentin Flauraud/Files)