This week in history… Rolling Stones, Disneyland and George Zimmerman

Every week in the year has good history in it somewhere, if you go back far enough. The week of July 12-18 has seen many significant moments in history, including Billy the Kid, The Rolling Stones, Disneyland and more. 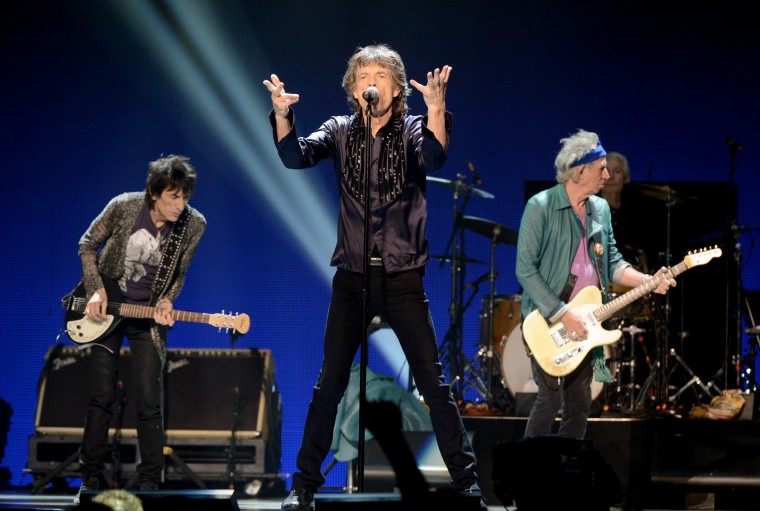 July 12, 1962: The Rolling Stones, seen here at The Honda Center in this May 2013, performed their first show ever on July 12, 1962 at the Marquee Jazz Club in London. (Photo by Kevin Winter/Getty Images) 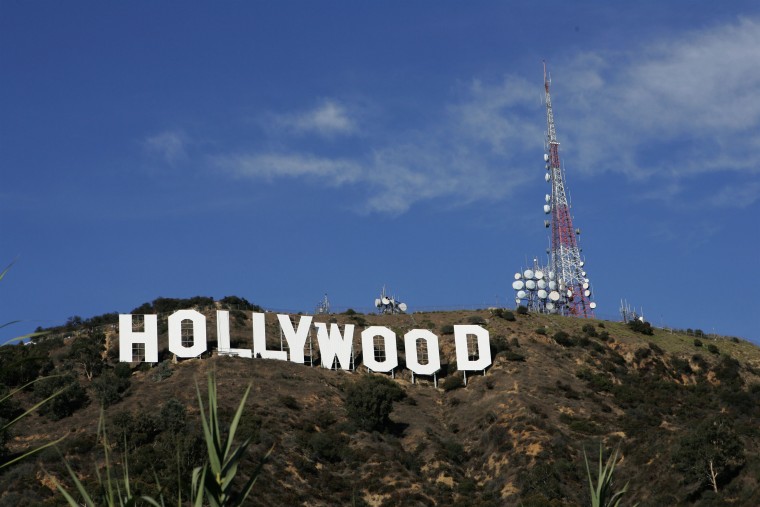 July 13, 1923: The Hollywood sign, formerly the Hollywoodland sign in Los Angeles, was dedicated on July 13, 1923. (Photo by David Livingston/Getty Images) 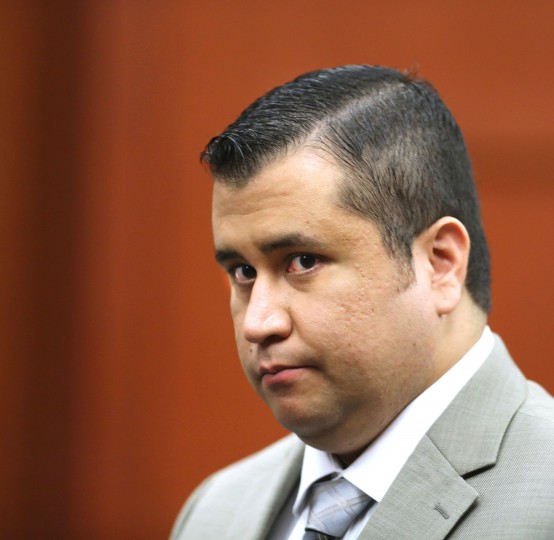 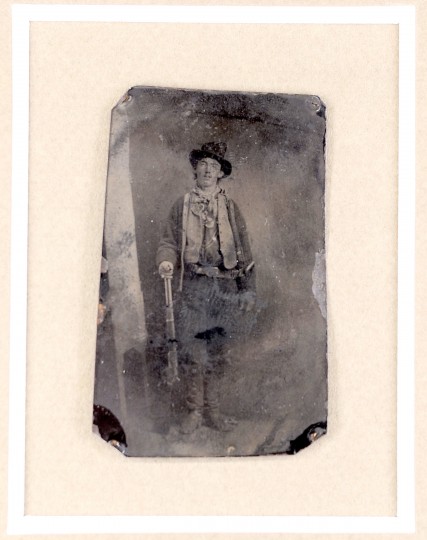 July 14, 1881: We’re heading way back in time with this one to the Wild West. Billy the Kid, aka William Bonney, seen here in the only authenticated photograph of him, was shot dead on July 14, 1881 by Sheriff Pat Garrett. (UNITED STATES – Tags: ENTERTAINMENT SOCIETY) 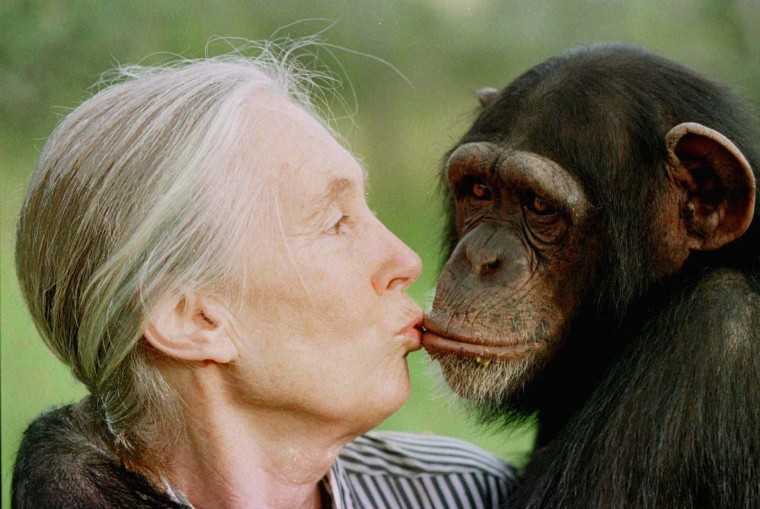 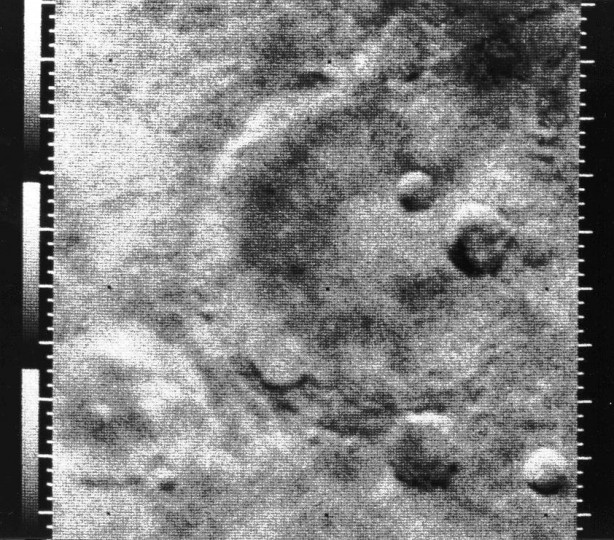 July 14, 1965: Fifty years to the day before New Horizons reached Pluto, the Mariner 4 spacecraft took the first-ever picture of another planet when it captured a shot of Mars. (NASA Photo) 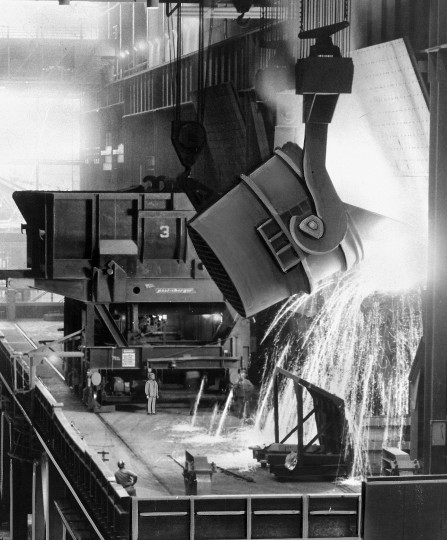 July 15, 1959: The United Steelworkers of America labor union went on strike on July 15, 1959, which lasted 116 days and led to major changes in the industry. It marked the beginning of major steel imports from other countries. This photo is from the Bethlehem Steel Corporations mills at Sparrows Point. (Baltimore Sun file photo) 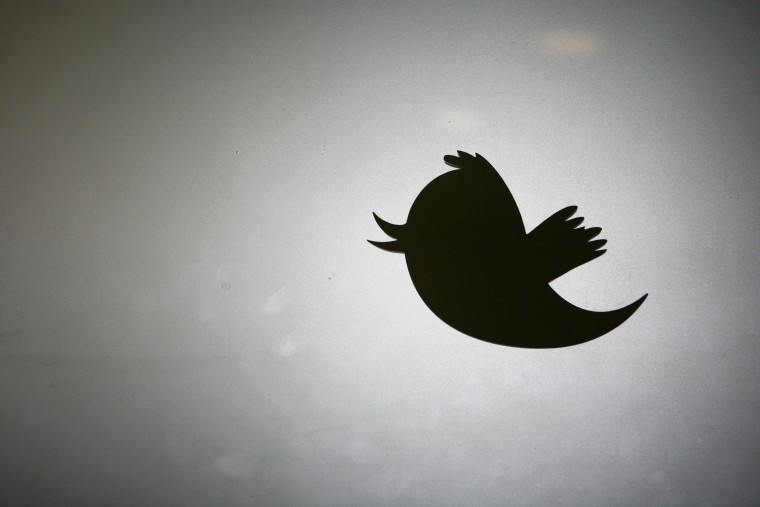 July 15, 2006: While the first tweet was sent in March 2006, on July 15 that year, Twitter released its product to the public. Now, it is one of the biggest social media in the world. This photo is displayed at the entrance of Twitter headquarters in San Francisco. (AFP Photo / Kimihiro HOSHINO/FILESKIMIHIRO HOSHINO/AFP/Getty Images) 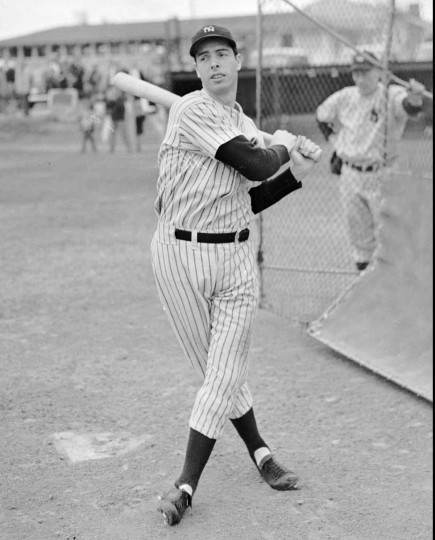 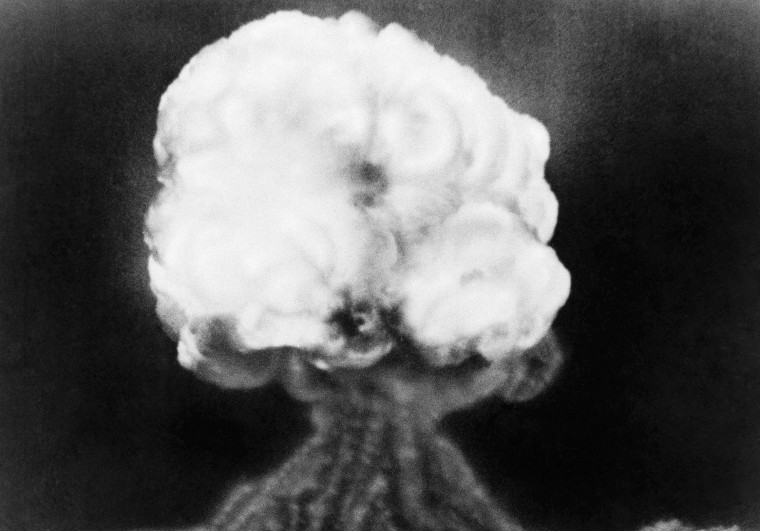 July 16, 1945: The Manhattan Project brought the first test of an atomic explosion on July 16, 1945 at Trinity Test Site in New Mexico. On Aug. 6 of that year, the U.S. dropped the first atomic bomb over Hiroshima, Japan. (AP Photo, File) 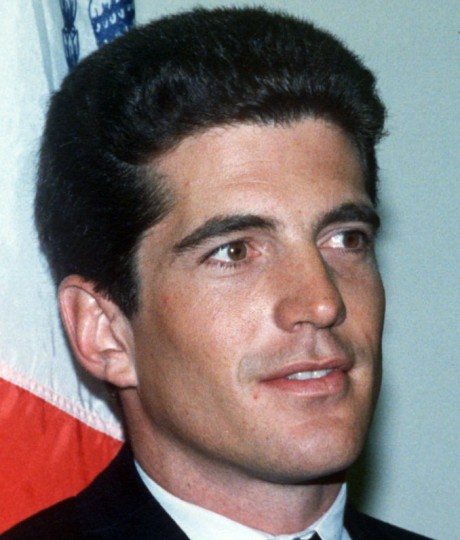 July 16, 1999: En route to his cousin’s wedding at Martha’s Vineyard, John F. Kennedy Jr., in addition to his wife and sister, died on July 16, 1999 when the plane he was flying crashed in the Atlantic Ocean. (File photo) 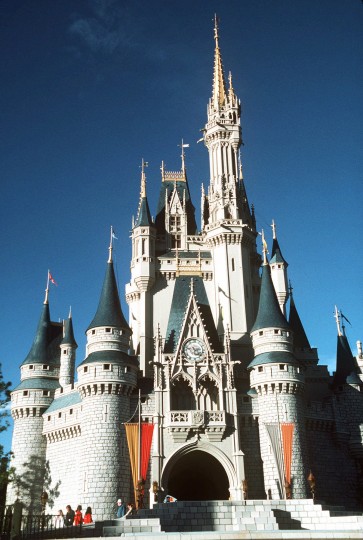 July 17, 1955: Disneyland, the first of several such theme parks around the world, is dedicated and opened for the first time on July 17, 1955 in Anaheim, Calif. (AP Photo/Rick Sammon) 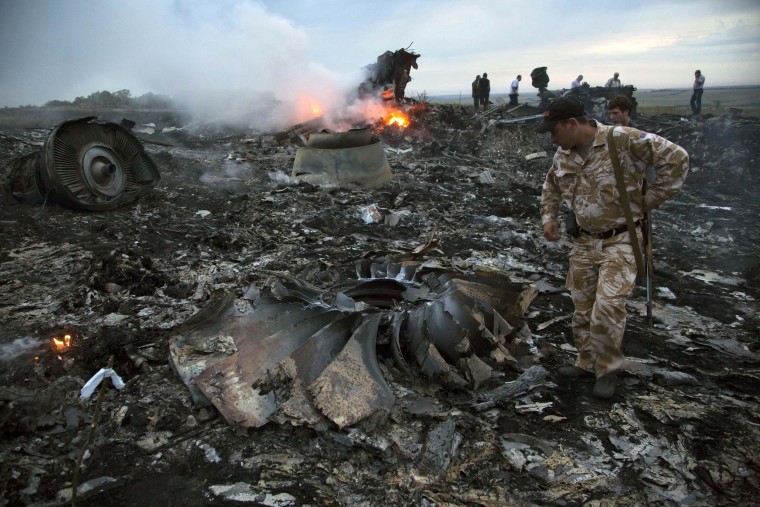 July 17, 2014: The Malaysia Airlines Flight 17 passenger plane crashed near the village of Grabovo, Ukraine, killing all 298 people on board. It was later discovered that the plane had been shot down. (AP Photo/Dmitry Lovetsky, File) 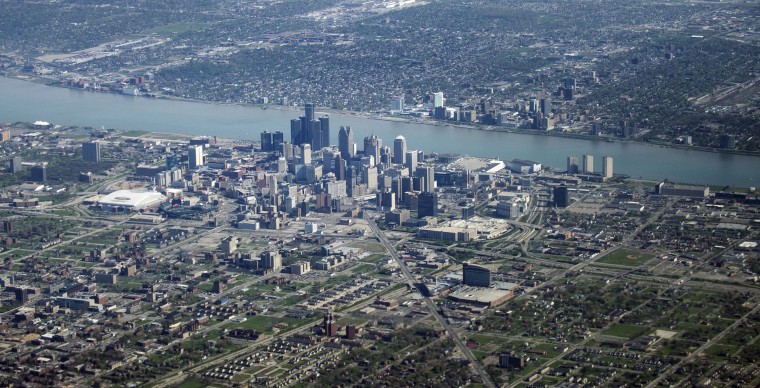 July 18, 2013: The city of Detroit filed for Chapter 9 bankruptcy on July 18, 2013, making it the largest bankruptcy of a city (by population size) in U.S. history. (AFP PHOTO/Brendan SMIALOWSKIBRENDAN SMIALOWSKI/AFP/Getty Images)

« How to take better photos at Artscape this year » Pan Am Games, Tokyo anti-war protest, breaking the fast | July 16