This week in history… Michael Phelps, Jimmy Hoffa and MTV

We reached way back this week to the year 781, when the first recorded eruption of Mount Fuji took place. The 40th anniversary of Jimmy Hoffa’s disappearance was this week, and Medicare, Medicaid, NASA and the desegregation of the U.S. military were all signed into law. More from this week in history… 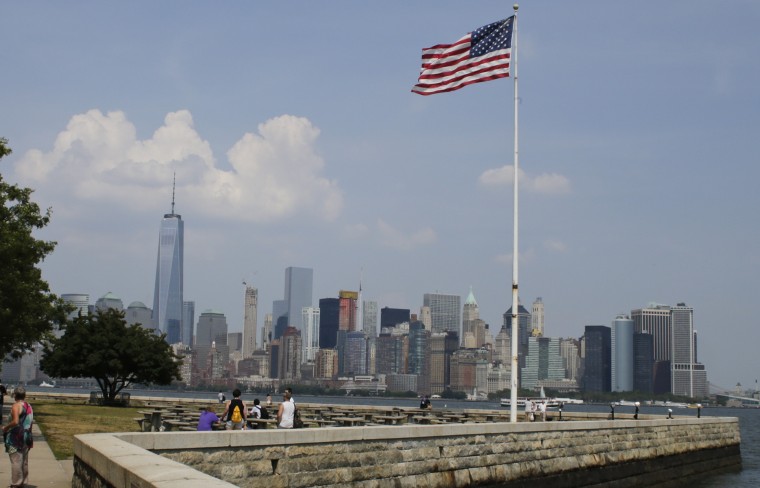 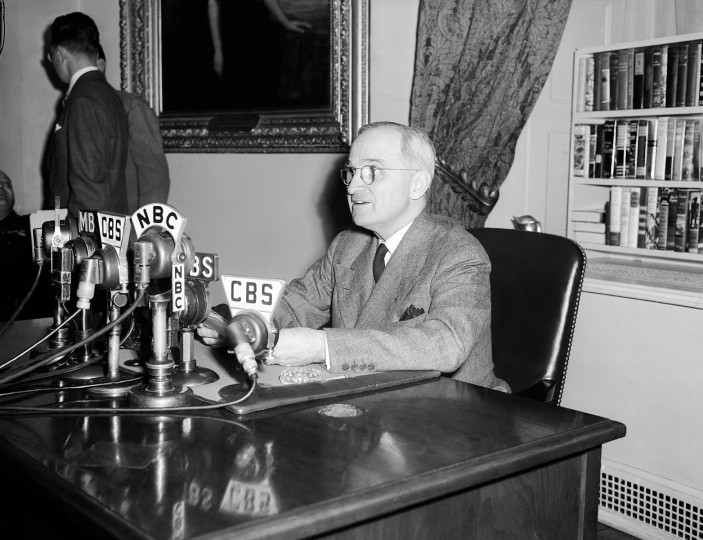 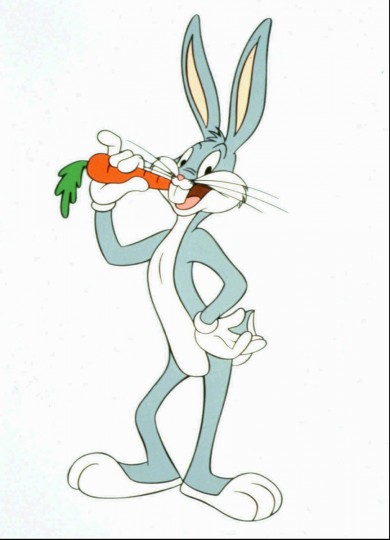 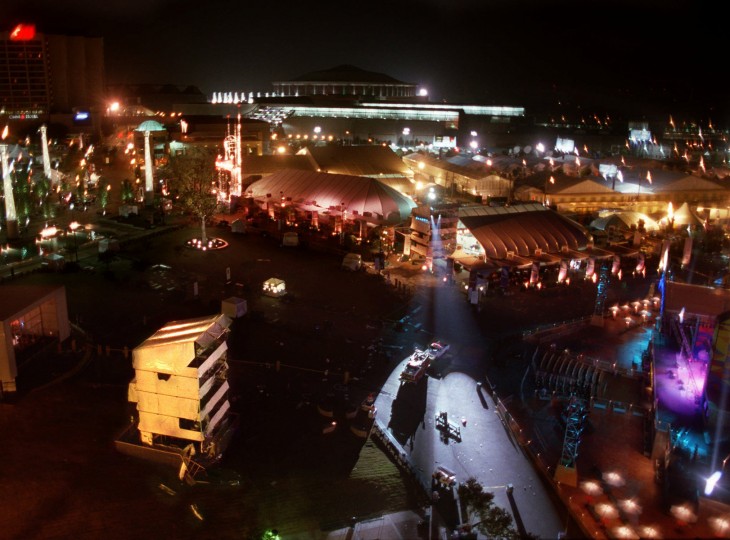 July 27, 1996: Centennial Olympic Park in Atlanta is attacked by a terrorist bombing during the Summer Olympics, killing 1 (from a heart attack) and injuring more than 100. (AP Photo/Joe Traver/ACOG) 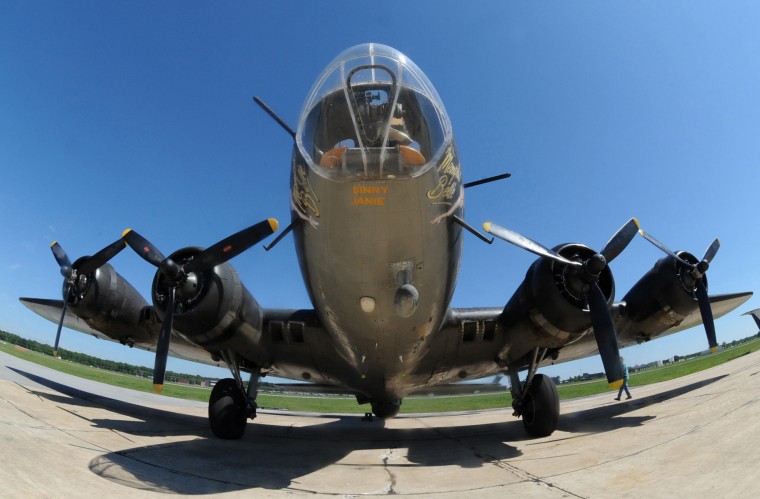 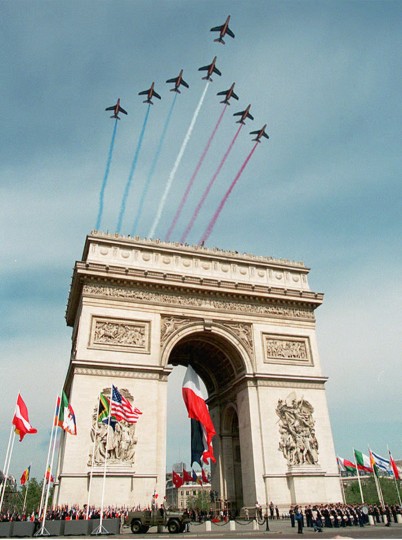 July 29, 1836: Paris’ Arc de Triomphe is officially inaugurated. Its construction was commissioned in 1806 by Napoleon Bonaparte, but was halted for several years during his abdication. ( AFP PHOTO) 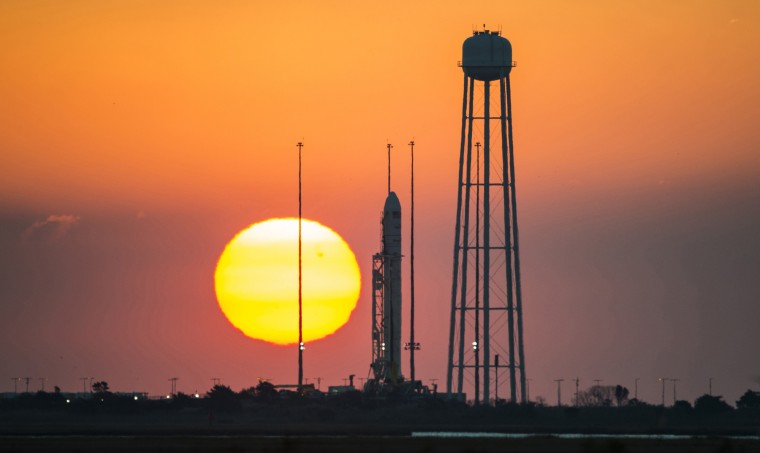 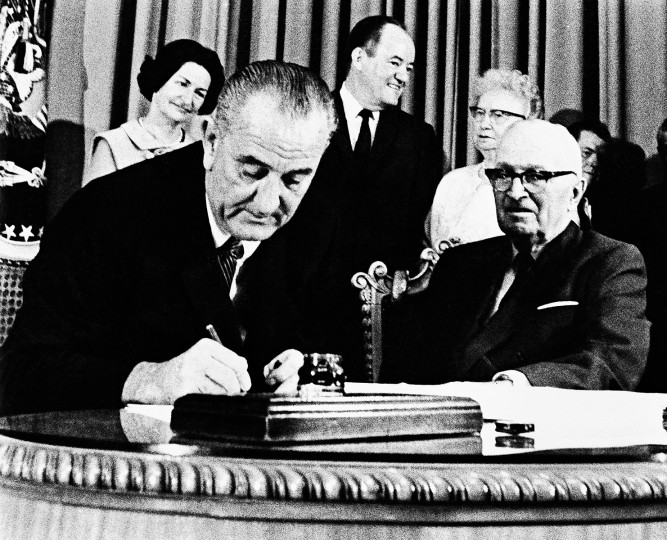 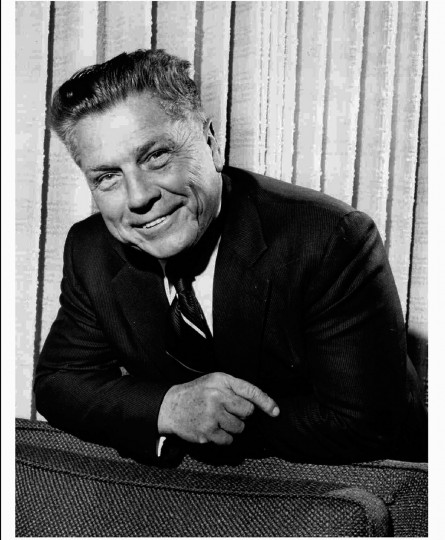 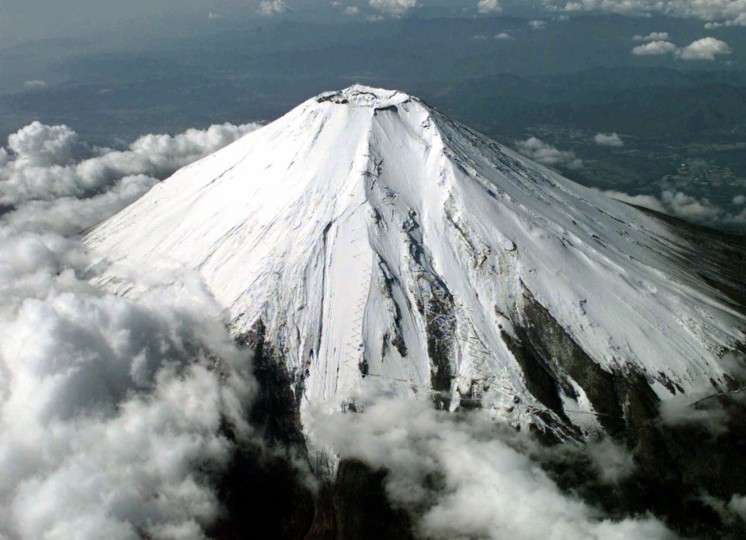 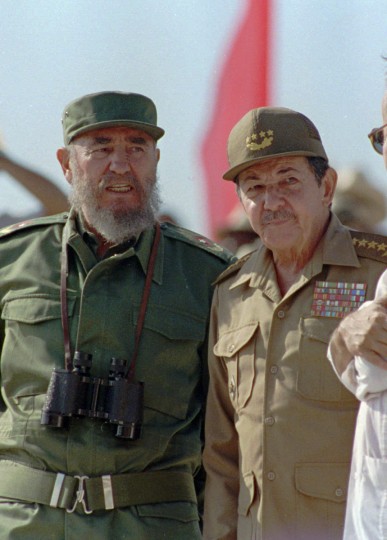 July 31, 2006: Fidel Castro steps down as the leader of Cuba and hands over the power to his brother, Raul. (AP Photo/files) 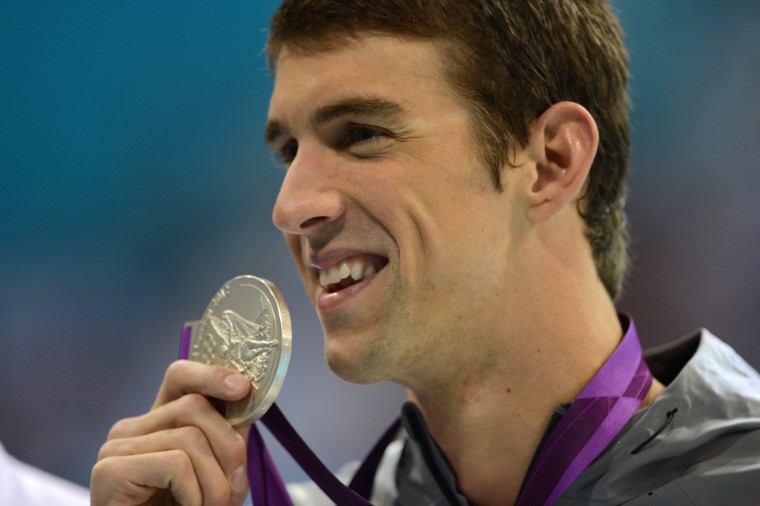 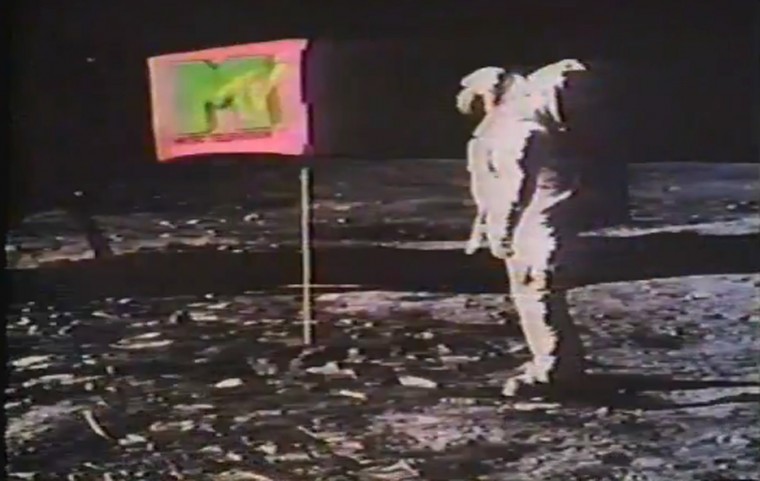 Aug 1, 1981: Music Televison, AKA, MTV, begins broadcasting in the U.S. by airing “Video Killed the Radio Star” by The Buggles. (File photo)