In this picture taken on Sept. 26, 2015, Egyptian activist Tarek Tito sits in the room he shared with his brother in Cairo, Egypt. Tarek has been accused of two crimes: being associated with the Muslim Brotherhood and taking part in the burning of the Muslim Brotherhood’s headquarters. His younger brother Mahmoud has been detained for more than 200 days for wearing a t-shirt that says, “a homeland without torture.” || CREDIT: HAMADA ELRASAM – AP PHOTO 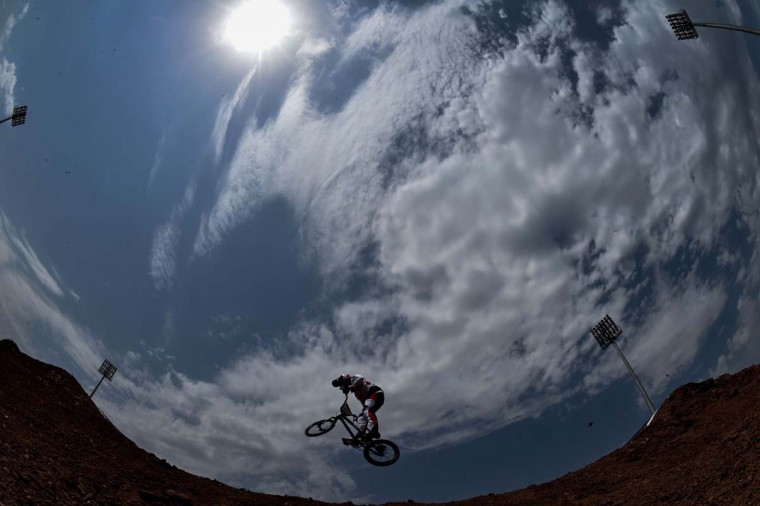 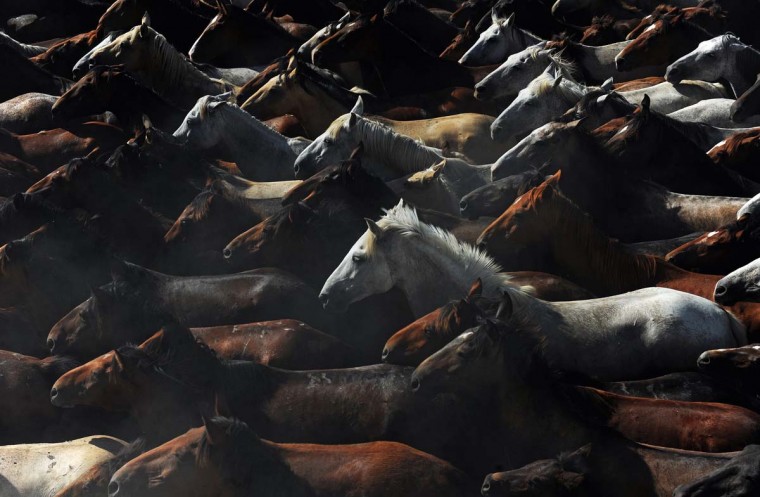 Horses run through the village of Rocio during the annual “Saca de las Yeguas” (round up of the wild mares) in Almonte, on June 26, 2015. Annually in late June, large herds of free-roaming horses are rounded up from the marshes and forests near the Coto Donana National Park to be driven past the hermitage in El Rocio, where they are blessed before heading on to run through the crowded streets of Almonte. || CREDIT: CRISTINA QUICLER – AFP/GETTY IMAGES 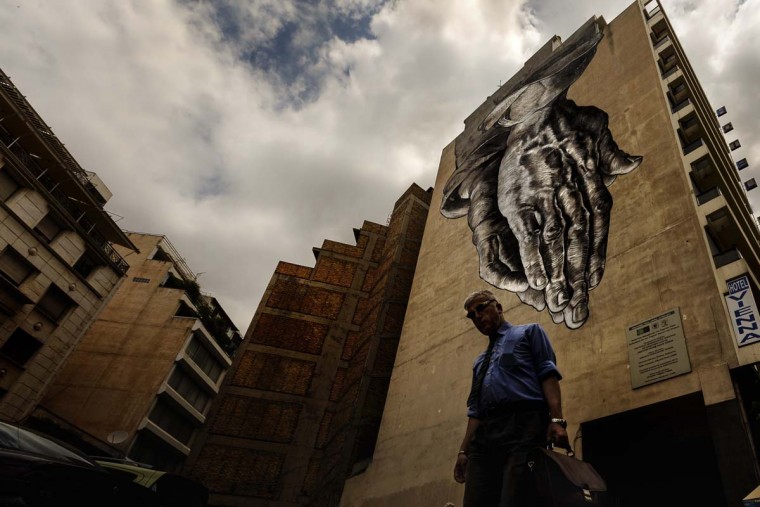 A man walks down a street with a turned upside down mural inspired by “The Praying Hands” by artist of the Renaissance Albrecht Durer, in Athens, Friday, June 26, 2015. The bitter standoff between Greece and its international creditors was extended into the weekend, just days before Athens has to meet a crucial debt deadline which could decide whether it goes bankrupt and gets kicked out of the euro currency club. || CREDIT: DANIEL OCHOA DE OLZA – AP PHOTO 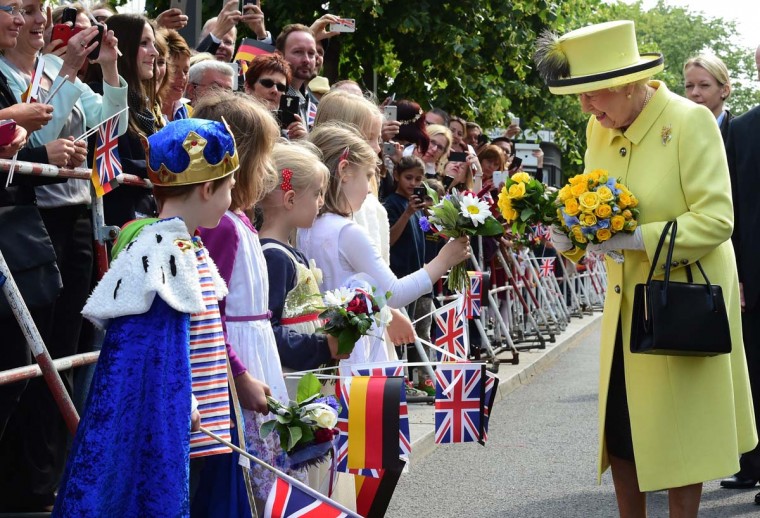 Britain’s Queen Elizabeth II is presented with flowers as she walks across the Pariser Platz near Berlin’s landmark Brandenburg Gate on June 26, 2015, on her way to leave Berlin. British Queen Elizabeth II ends her three-day visit to Germany. JOHN MACDOUGALL – AFP/Getty Images 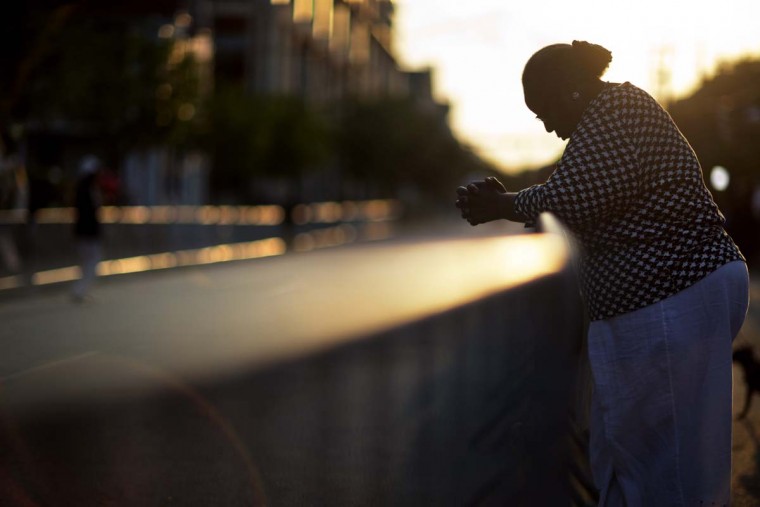 Doris Simmons, of Charleston, S.C. stands across the street from Emanuel AME Church, the scene of last week’s mass shooting, as the sun rises Friday, June 26, 2015, in Charleston. President Barack Obama will deliver the eulogy for one of the victims, Sen. Clementa Pinckney, during his funeral Friday at a nearby college arena. || CREDIT: DAVID GOLDMAN – AP PHOTO 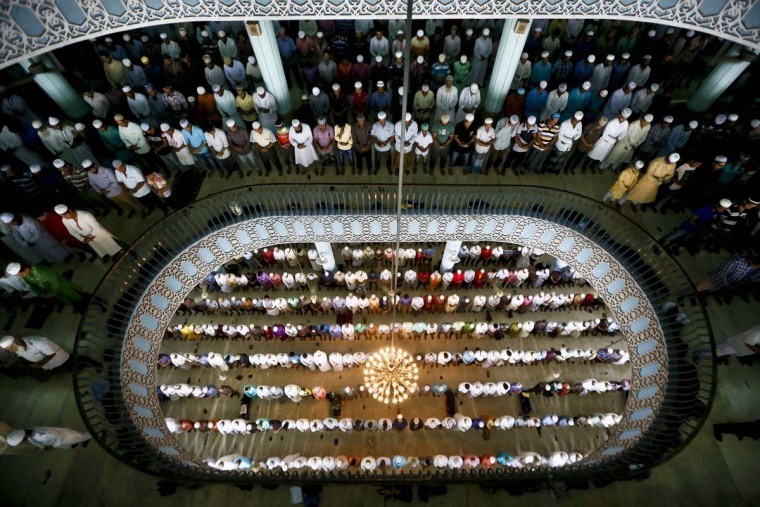 Bangladeshi Muslims offer prayers during Ramadan at Baitul Mukarram mosque in Dhaka, Bangladesh Friday, June 26, 2015. Muslims across the world are observing the holy fasting month of Ramadan, where they refrain from eating, drinking and smoking from dawn to dusk. || CREDIT: A.M. AHAD – AP PHOTO 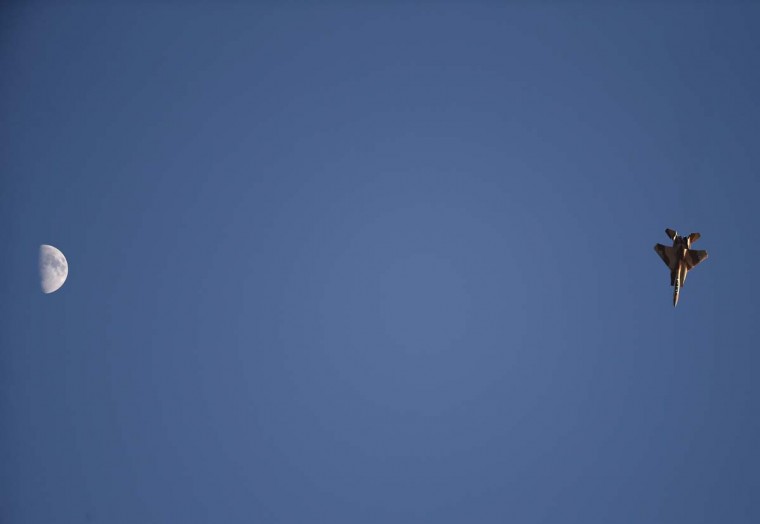 An Israeli F-15 E fighter jet performs as the moon appears in the background during an air show as part of a graduation ceremony of Israeli pilots at the Hatzerim air force base in the southern Negev desert, near the city of Beersheva, on June 25, 2015. || CREDIT: THOMAS COEX – AFP/GETTY IMAGES 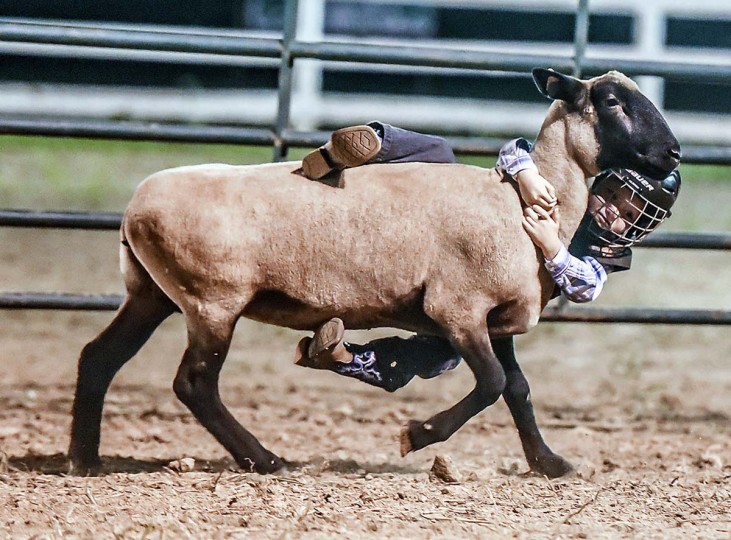 Keegan Sparks holds on during the mutton bustin’ competition Thursday, June 25, 2015., at the Garrard County Fair near Lancaster, Ky. Each competitor had to weigh 60 pounds or fewer. (Clay Jackson/The Advocate-Messenger via AP) 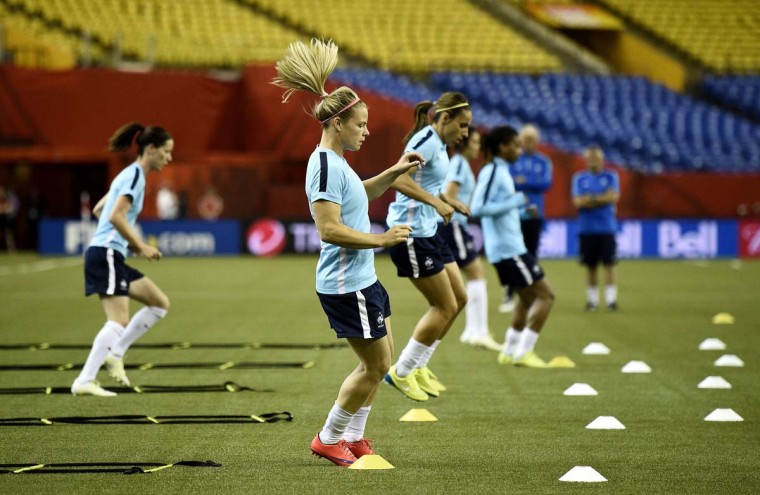 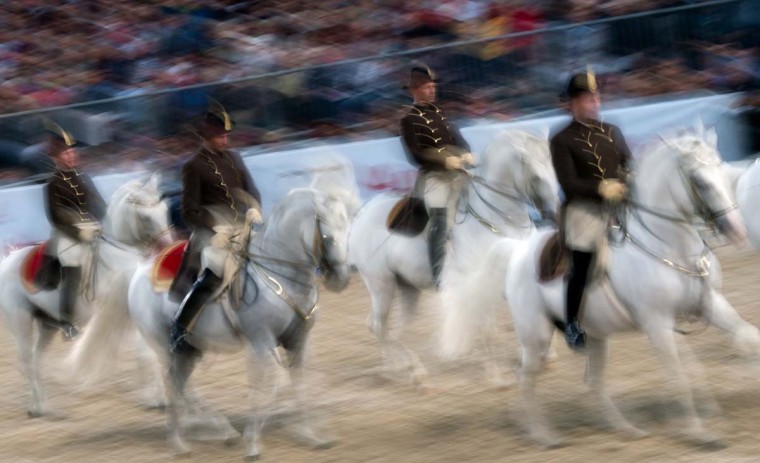 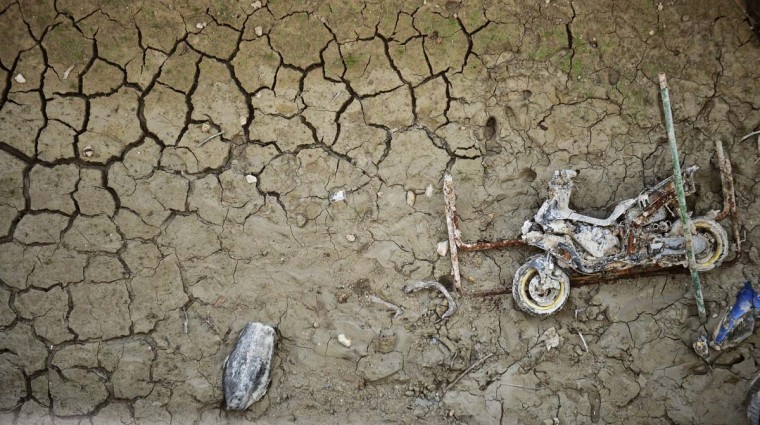 Wreckage of a motor-bike lies on the cracked riverbed of the Amadorio reservoir in Villajoyosa near Alicante where the water is far below usual levels due to drought, on June 25, 2015. || CREDIT: JOSE JORDAN – AFP/GETTY IMAGES 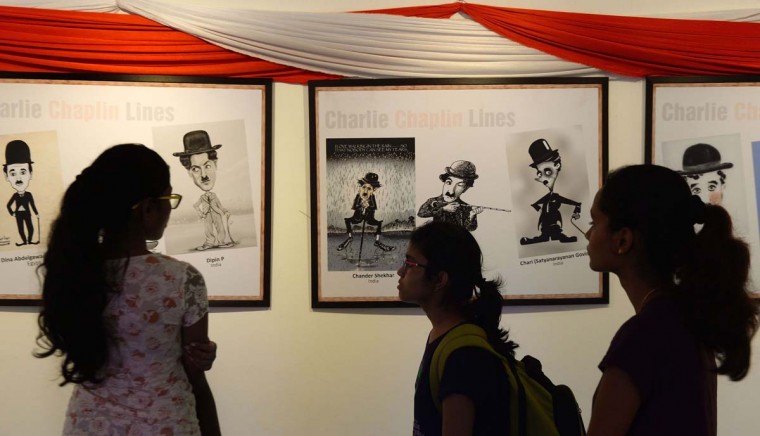 Indian youth look at an exhibition of cartoons and caricatures of Charlie Chaplin in Mumbai on June 26, 2015. Two hundred cartoonists across the world showcased their work. || CREDIT: PUNIT PARANJPE – AFP/GETTY IMAGES 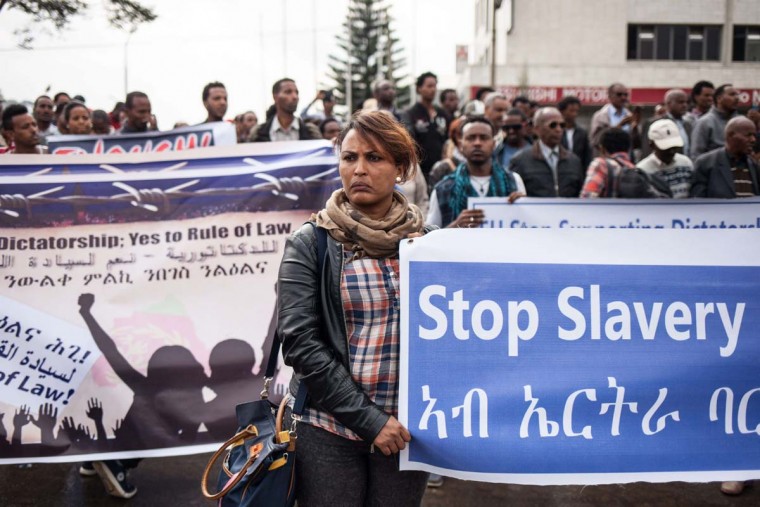 Hundreds of Eritreans demonstrate in front of the African Union HQ in support of the UN Inquiry report and asking for measures to be taken against Eritrea on June 26, 2015 in Addis Ababa. The inquiry’s report published earlier this month showed human rights violations in Eritrea that may amount to crimes against humanity, including extrajudicial killings, widespread torture and enforced labour. || CREDIT: NICHOLE SOBECKI – AFP/GETTY IMAGES 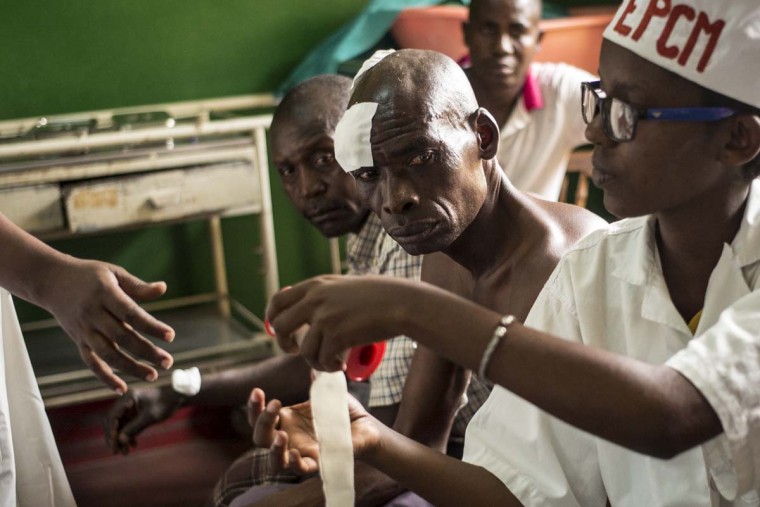 A man receives treatment at a hospital after being wounded along with seven other people in a grenade attack in central Bujumbura on June 25, 2015. || CREDIT: MARCO LONGARI – AFP/GETTY IMAGES 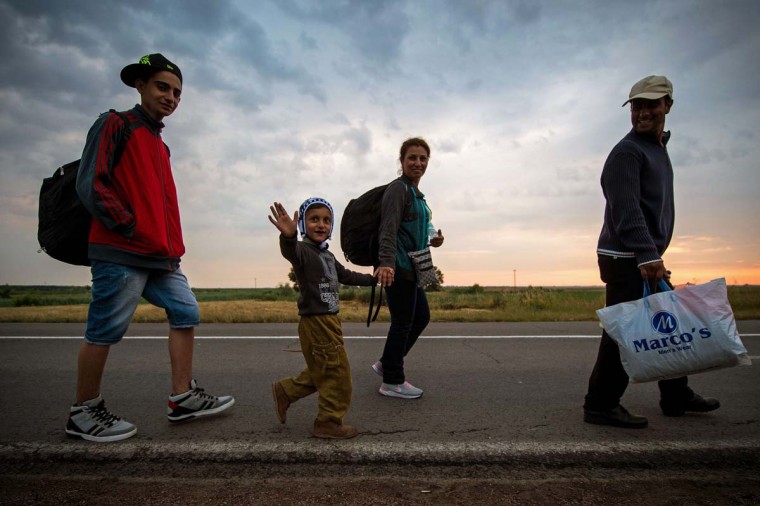 A boy waves as migrant walk towards the border with Hungary, near the northern Serbian town of Kanjiza, on June 25, 2015. Hungary on June 25 reversed its decision to suspend a key EU rule on processing asylum claims, a day after its announcement caused concern in Brussels and elsewhere. Illegal immigrants cross Serbia on their way to other European countries as it has land access to three members of the 28-nation bloc — Romania, Hungary and Croatia. The number of immigrants entering Hungary rose from 2,000 in 2012 to 54,000 this year so far. According to official figures, 95 percent of them arrive from Serbia. || CREDIT: ANDREJ ISAKOVIC – AFP/GETTY IMAGES 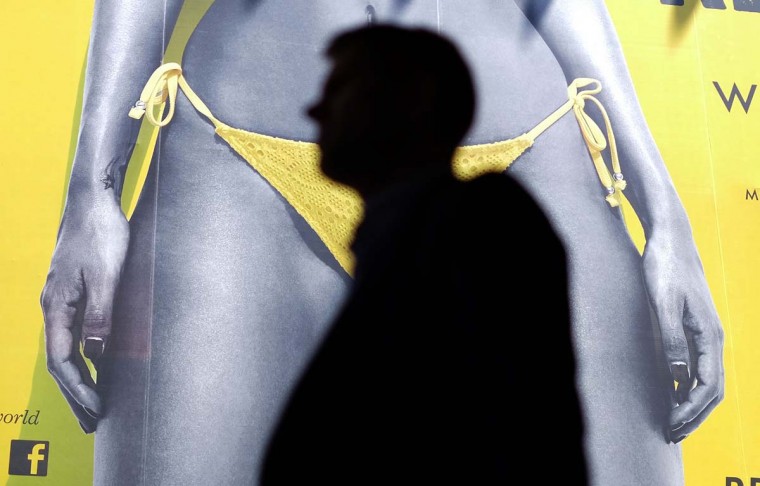 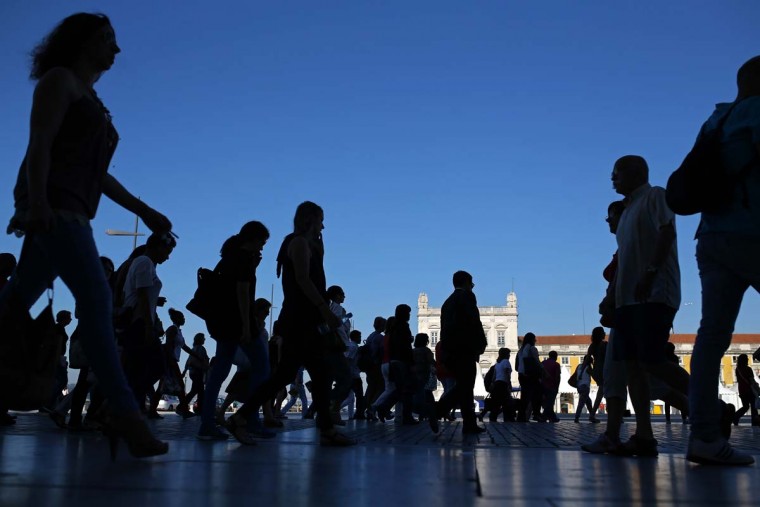