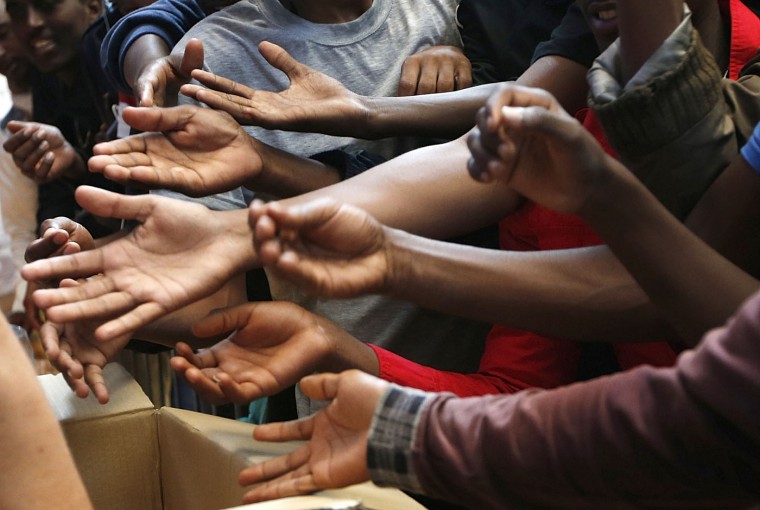 Migrants wait to receive food at the Central railway station in Milan, Italy, Thursday, June 11, 2015. Milan city officials are appealing for help in managing the huge number of migrants arriving from southern Italy after rescue at sea as rising numbers are unable to find beds and are sleeping in the station. (AP Photo/Luca Bruno) 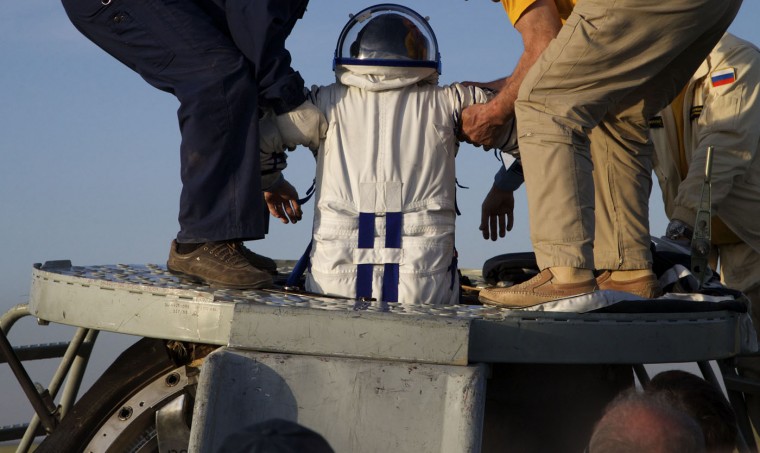 Italian astronaut Samantha Cristoforetti is helped out of the Soyuz TMA-15M space capsule after she and U.S. astronaut Terry Virts and Russian cosmonaut Anton Shkaplerov landed in a remote area outside the town of Dzhezkazgan, Kazakhstan, on Thursday, June 11, 2015. A three-person crew from the International Space Station landed safely in the steppes of Kazakhstan on Thursday after a longer-than-expected orbital stint. (AP Photo/Ivan Sekretarev, Pool) 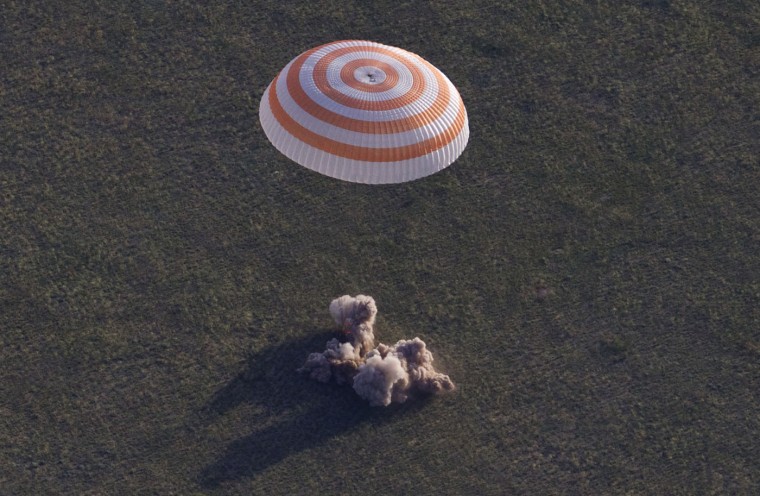 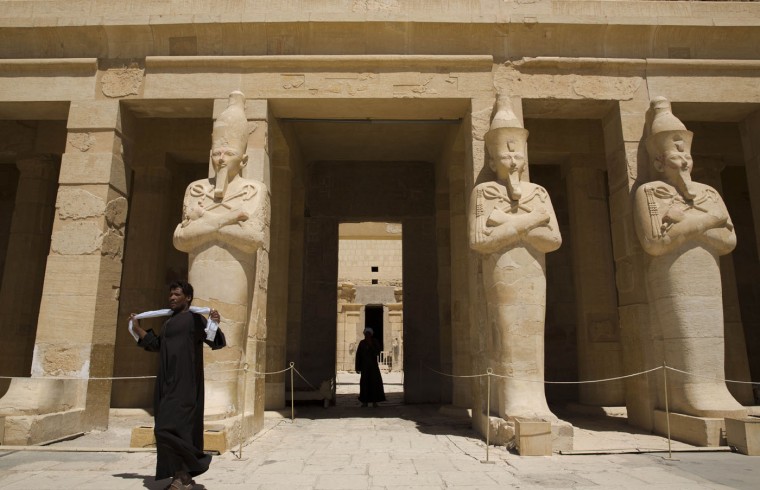 An Egyptian tourist guide waits for tourists in the Hatshepsut Temple in Deir el-Bahari on the west bank of the Nile River at Luxor, Egypt, Thursday, June 11, 2015. Militants tried to attack the ancient temple of Karnak in southern Egypt on Wednesday, with a suicide bomber blowing himself up and two gunmen battling police. No sightseers were hurt in the thwarted assault. (AP Photo/Hassan Ammar) 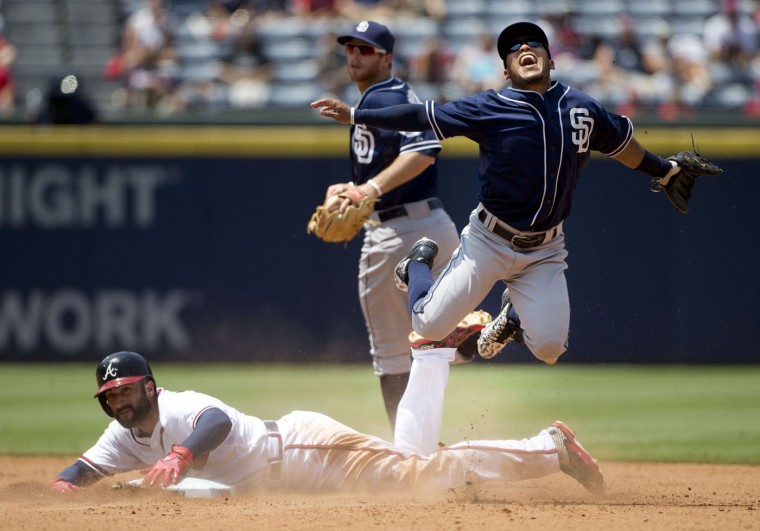 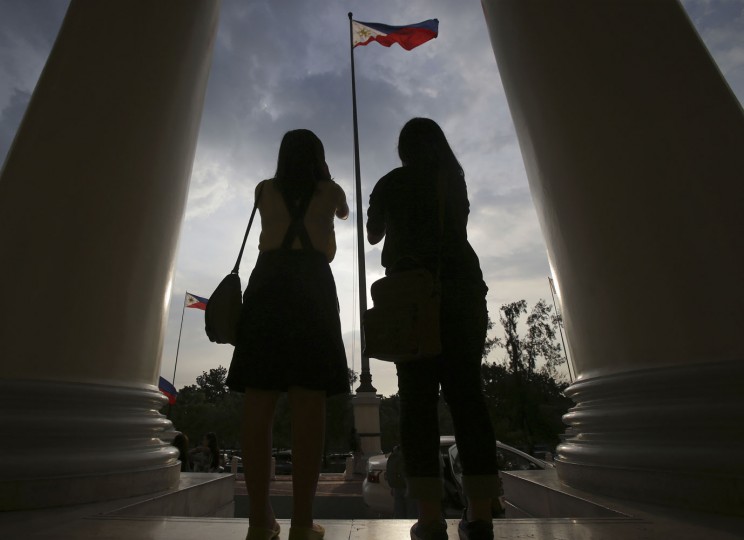 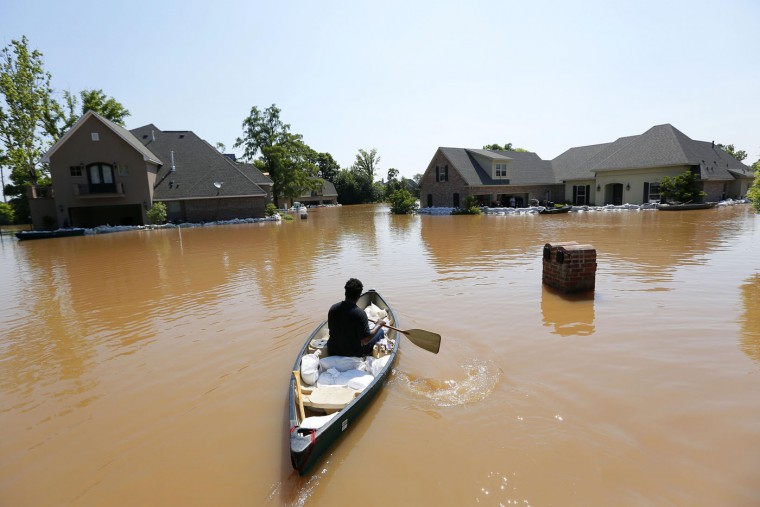 Troy Boyd transports sandbags to a house that is trying to protect itself from water caused by the flooding of the Red River, Thursday, June 11, 2015, in Shreveport, La. Flooding from the swelling river put hundreds of homes and farmland underwater or in danger in rural northwest Louisiana, and state officials said Thursday that they would seek a federal disaster declaration to get help for residents. (AP Photo/Jonathan Bachman) 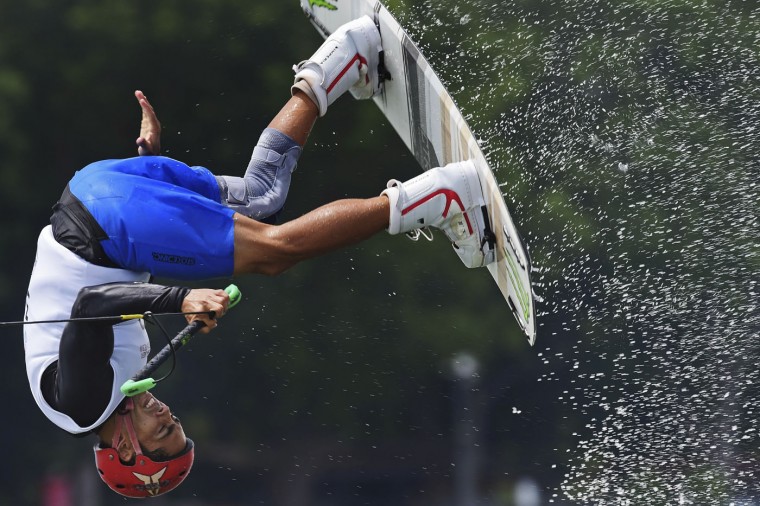 Mark Howard Griffin of the Philippines competes in the men’s wakeboard semifinal at the SEA Games in Singapore, Thursday, June 11, 2015. (AP Photo/Joseph Nair) 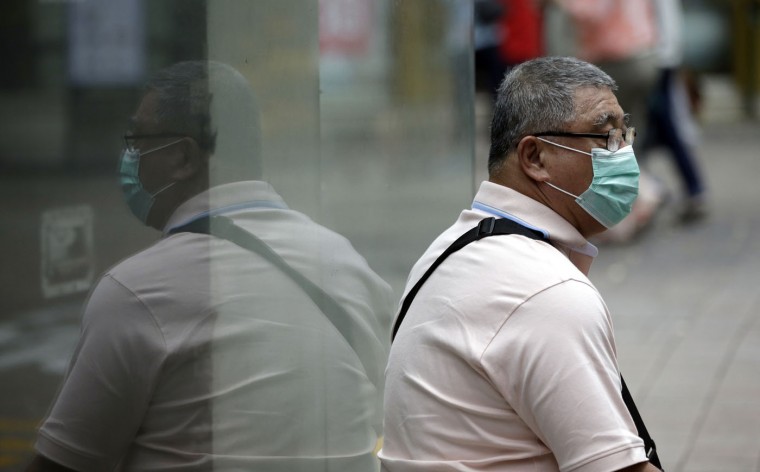 A man wearing a mask as a precaution against Middle East Respiratory Syndrome (MERS) takes a rest at a shopping district in Seoul, South Korea, Thursday, June 11, 2015. Experts from the World Health Organization and South Korea on Wednesday urged the reopening of more than 2,700 schools closed over fears of the deadly MERS virus. (AP Photo/Lee Jin-man) 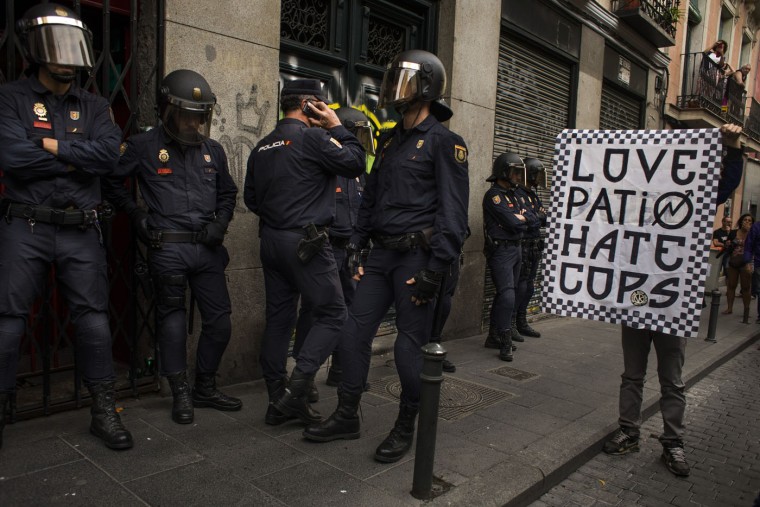 Riot police stand guard as a man display a banner reading “Love Paito, hate cops” as activists gather to protect a four story occupied building in Madrid, Spain, Thursday, June 11, 2015. Hundreds of activists and squatters occupied a four storey building in spite of dozens of riot police cordon the area. Early today the group of squatters called “Patio Maravilla” have been evicted from a previous building that was working as cultural centre. (AP Photo/Andres Kudacki) 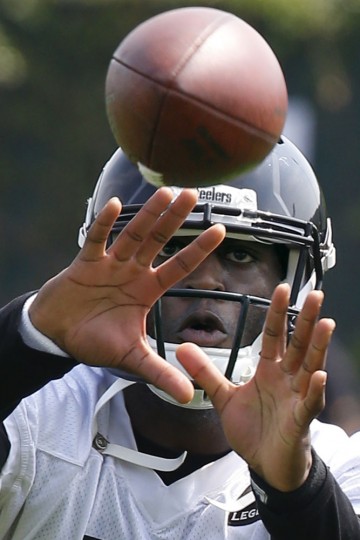 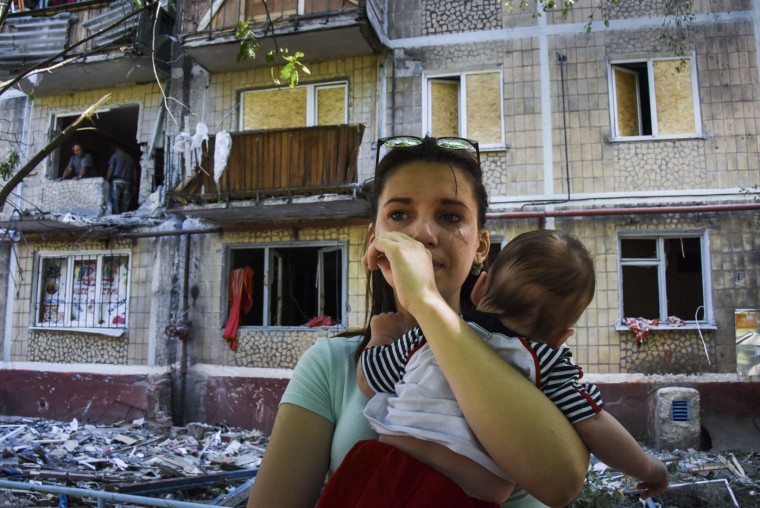 A woman cries as she holds her baby, near to her house damaged by shelling, in Horlivka, eastern Ukraine, Thursday, June 11, 2015. At least four people including a child were killed by shelling in east Ukraine on Thursday. (AP Photo/Mstyslav Chernov)