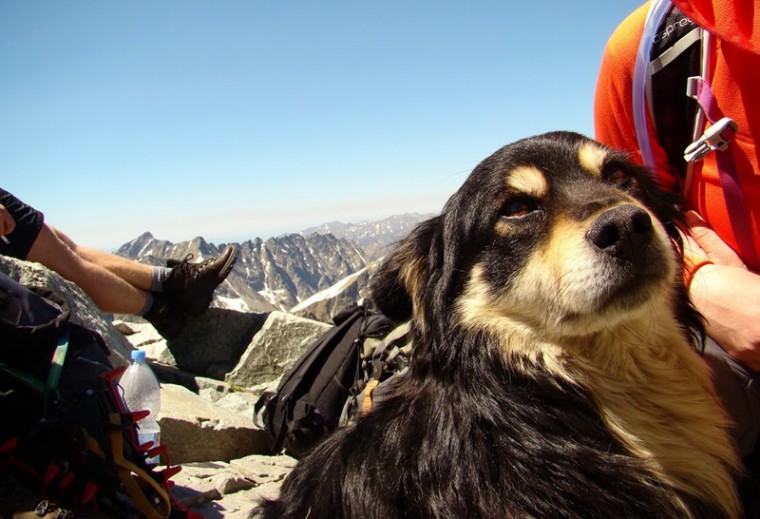 This photo from Friday shows a dog who was abandoned on Poland’s highest mountain, Rysy, in the Tatra mountains, possibly taken there to die, and discovered on Friday. By chance a group of climbers found him, and using ropes and chains successfully brought the frightened dog down from the craggy and icy mountain peak in an operation that took 10 hours. The frightened dog didn’t always want to cooperate, making the operation more difficult.(Dariusz Slaby/AP) 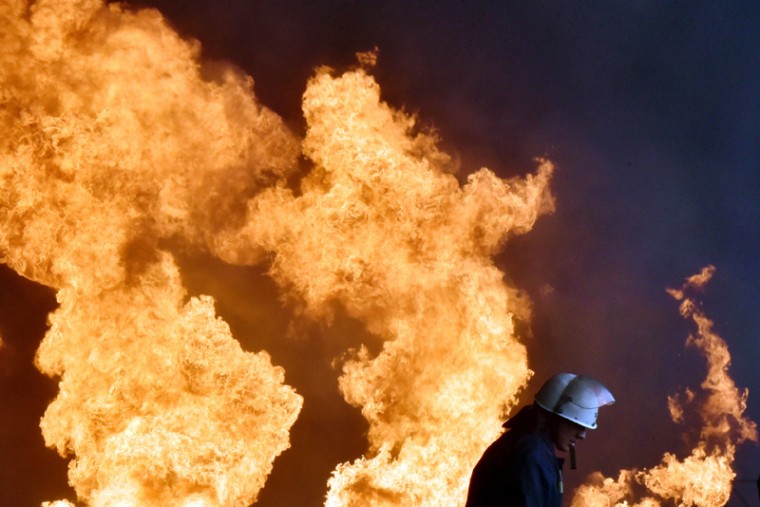 A Ukrainian firefighter stands in front of flames as he works to extinguish a fire at a fuel depot in the village of Kryachki, some 18 miles southwest from Kiev, on Tuesday. Ukraine urgently evacuated hundreds of residents on Tuesday from the site of a series of fuel depot blasts near Kiev that set off a ferocious fire and left several people missing and at least one confirmed dead. The defense ministry said it was also taking emergency measures to prevent the flames from engulfing a nearby military airbase which has MiG-29 fighter jets and munitions on site. (SERGEI SUPINSKY/AFP/Getty Images) 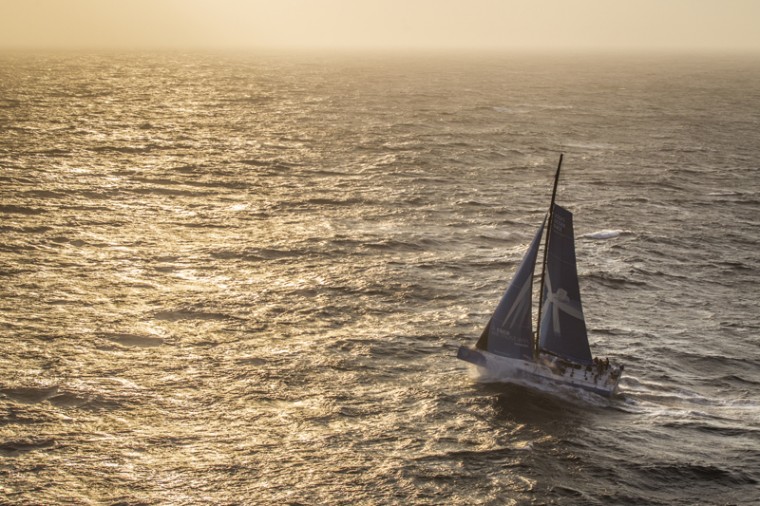 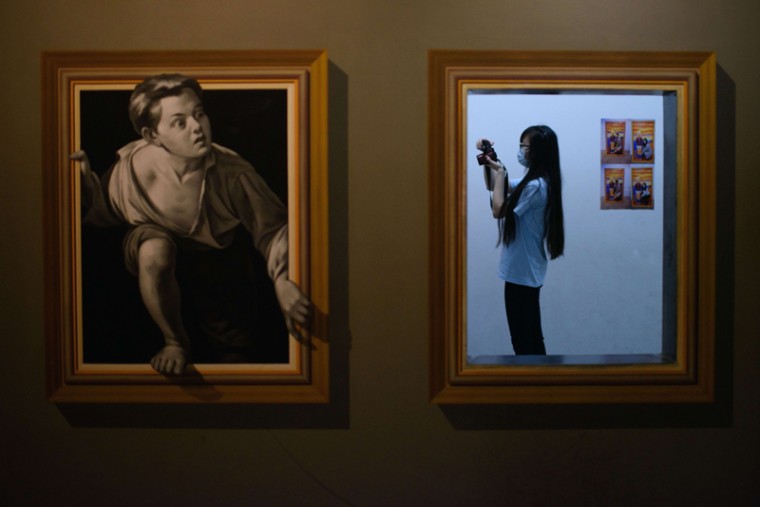 A woman wearing a face mask takes a photo at a museum in Seoul on Tuesday. South Korea on Tuesday reported its seventh death from Middle East Respiratory Syndrome as the government said it hoped to end the crisis this week. (ED JONES/AFP/Getty Images) 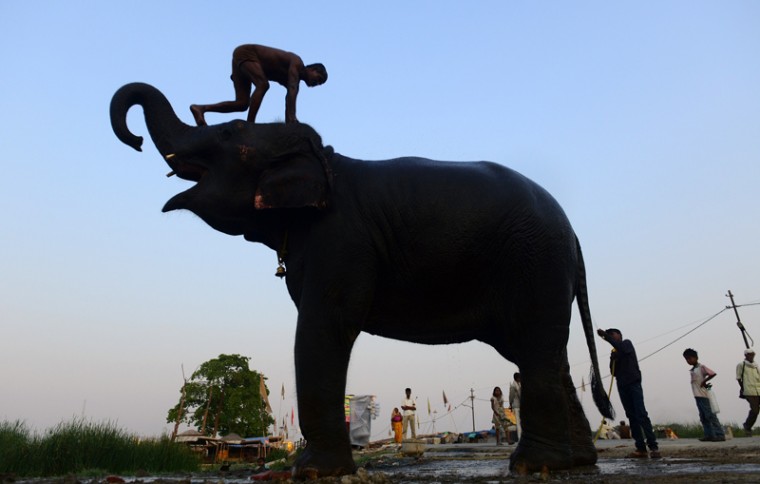 An Indian mahout washes his elephant on a roadside in Allahabad on Tuesday. (Sanjay Kanojia/AFP/Getty Images) 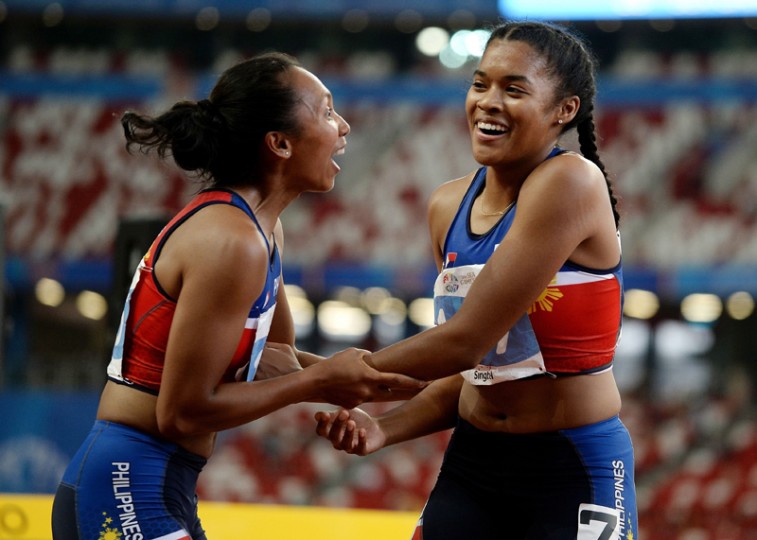 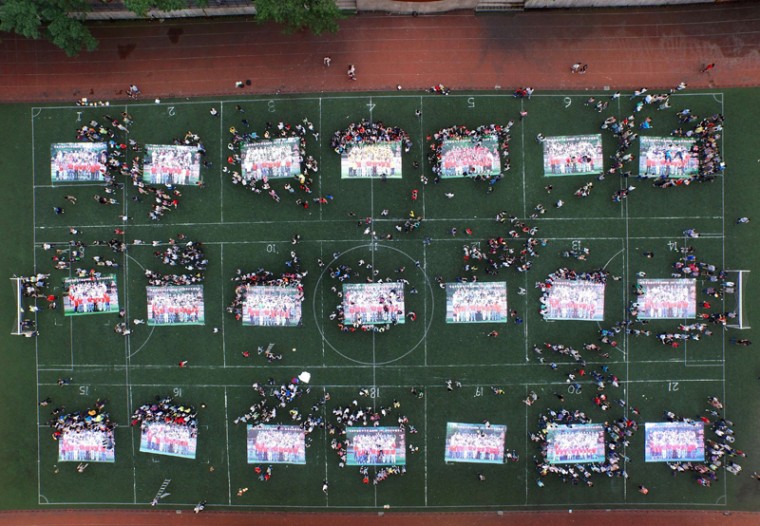 This picture taken on Monday shows high school graduates putting together giant jigsaw puzzles made from their graduation photos on the playground after sitting the 2015 national college entrance examination at a high school in Chongqing. Nearly 10 million high school students sat for China’s make-or-break college entrance exams under tight security on Sunday and Monday. (OUTSTR/AFP/Getty Images) 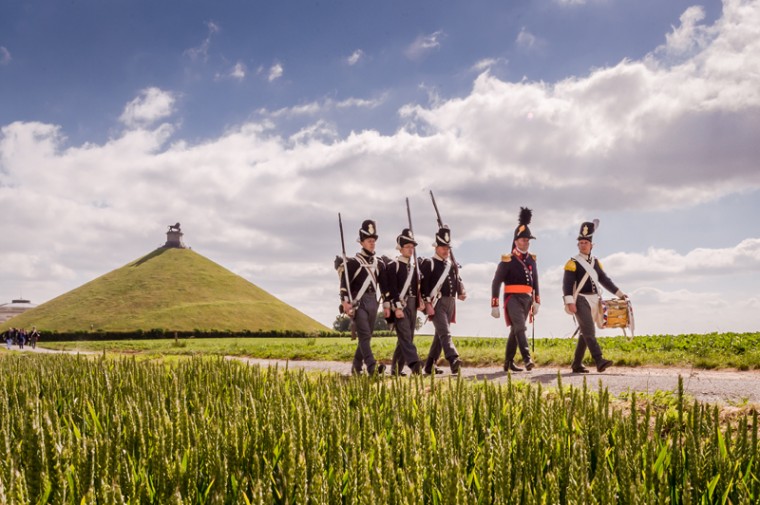 A few Battle of Waterloo re-enactors walk near the Lion’s Mound during an historical walk for journalists in Waterloo, Belgium, on Tuesday. On June 19 and 20, the bicentenary of the battle will be commemorated with a reconstruction with 5,000 re-enactors. (Geert Vanden Wijngaert/AP) 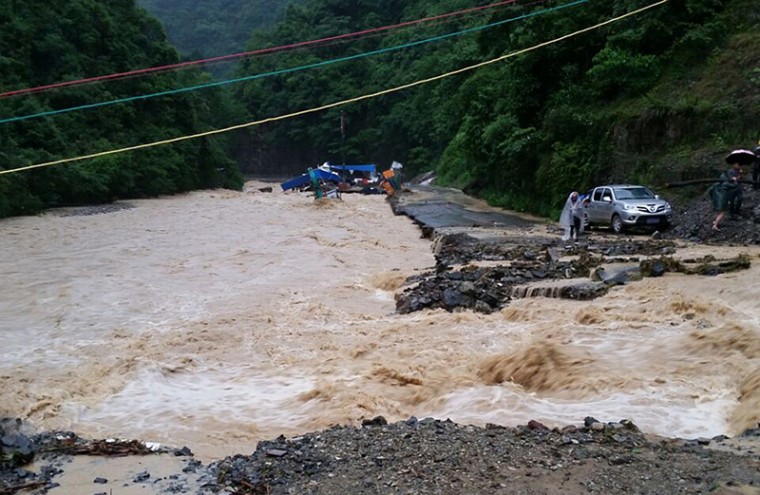 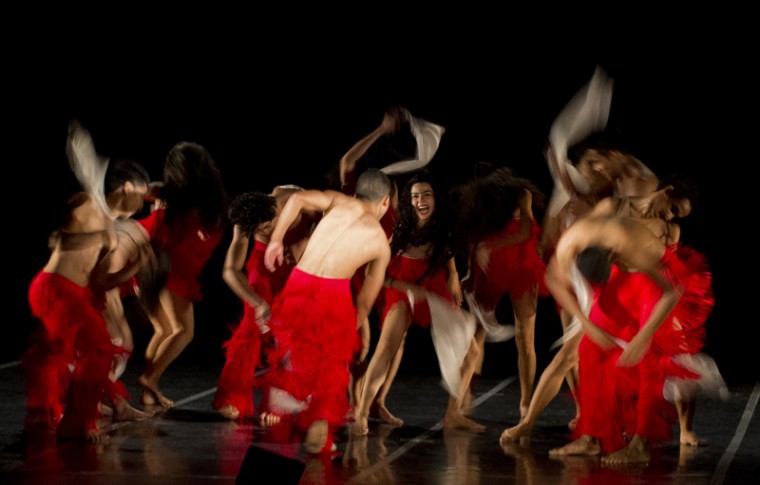 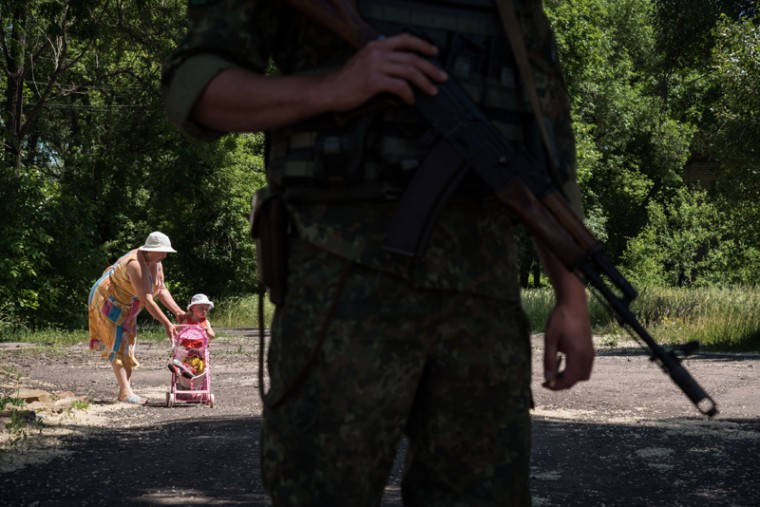 A woman walks with her chilld as Ukrainian serviceman stands guard on Monday in Novotoshkivske village, Donetsk region, controlled by Ukrainian forces on the frontline with pro-Russian separatists. World leaders at a G7 summit in Germany were on Monday set to present a united front against global security threats ranging from jihadist insurgencies to what U.S. President Barack Obama condemned as “Russian aggression in Ukraine.” (SERGEY POLEZHAKA/AFP/Getty Images) 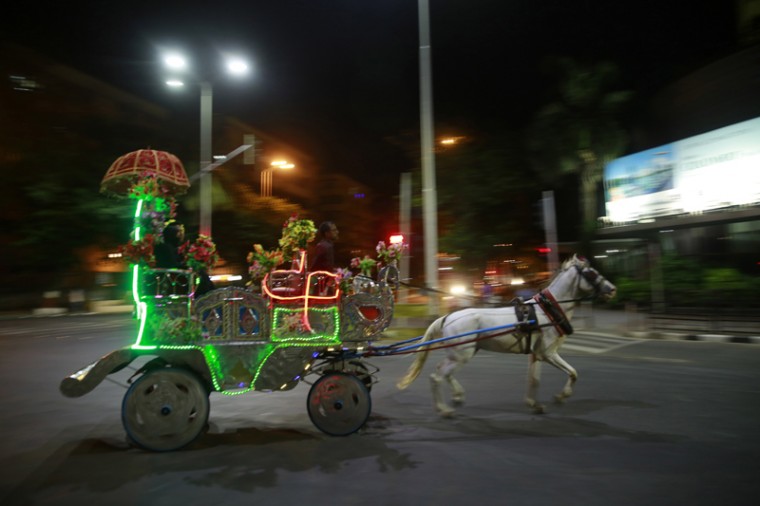 A family enjoys a ride on a horse-drawn carriage popularly known as victorias in Mumbai, India, on Tuesday. (Rafiq Maqbool/AP)