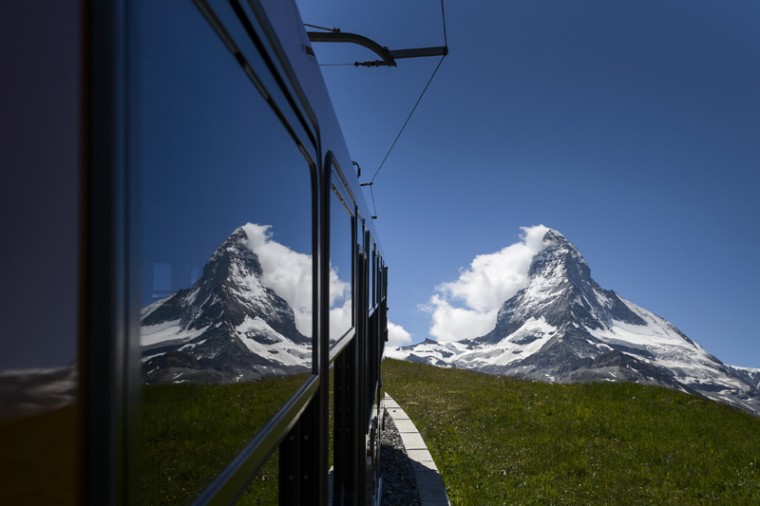 The Matterhorn mountain is seen in reflexion from the Gornergrat train on Tuesday in Riffelalp above Zermatt. The alpine resort celebrates this year the 150 anniversary of Matterhorn’s first climb. On July 14, 1865, British climber Edward Whymper reached the peak of the Matterhorn (14,691 feet) together with his rope team. (FABRICE COFFRINI/AFP/Getty Images) 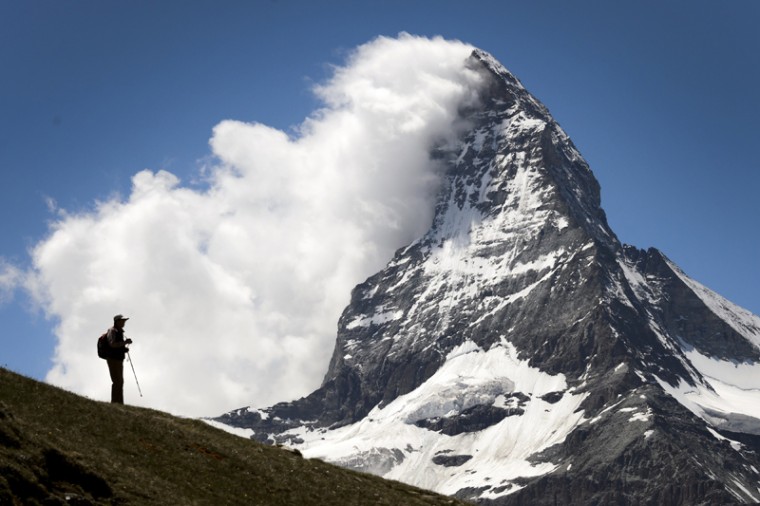 A tourist is seen in silhouette in front of the Matterhorn mountain on Tuesday in Riffelalp above Zermatt. The alpine resort celebrates this year the 150 anniversary of Matterhorn’s first climb. (FABRICE COFFRINI/AFP/Getty Images) 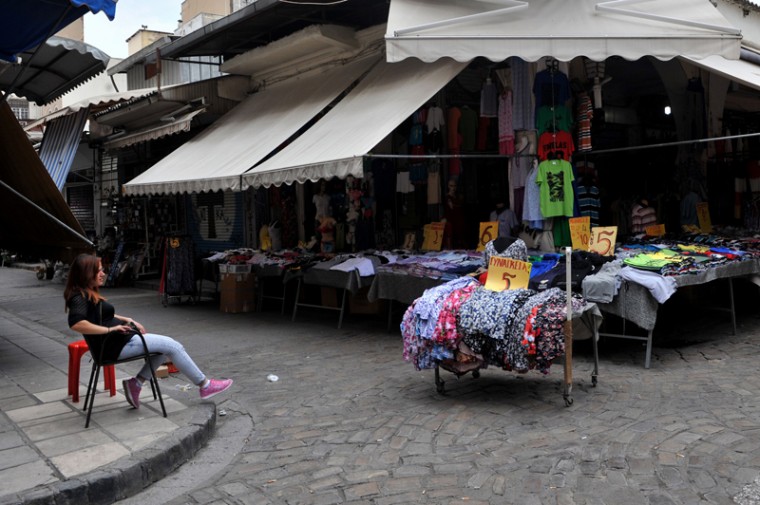 A saleswoman sits as she waits for customers in Thessaloniki on Tuesday. Greece requested a two-year rescue deal with the European Union to save the crisis-hit country, just hours before its international bailout expires. (SAKIS MITROLIDIS/AFP/Getty Images) 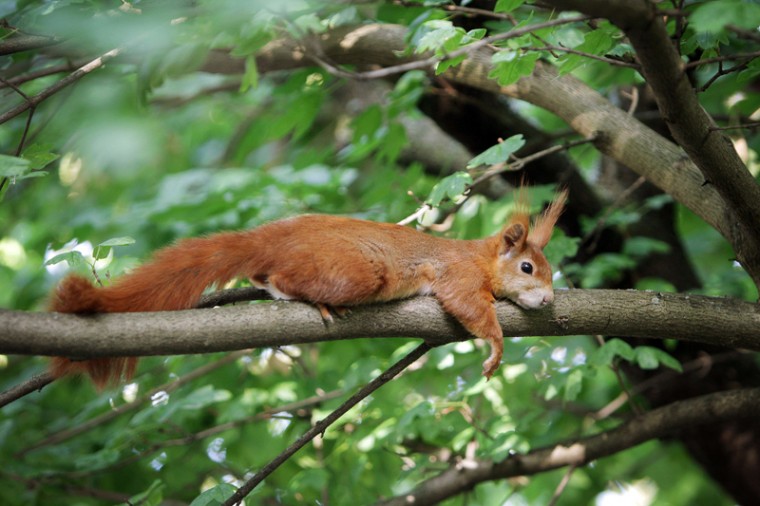 A squirrel rests on a tree in a park in Mainz, western Germany, on Tuesday. Meteorologists forecast temperatures across the country of 86 degrees and higher. (FREDRIK VON ERICHSEN/AFP/Getty Images) 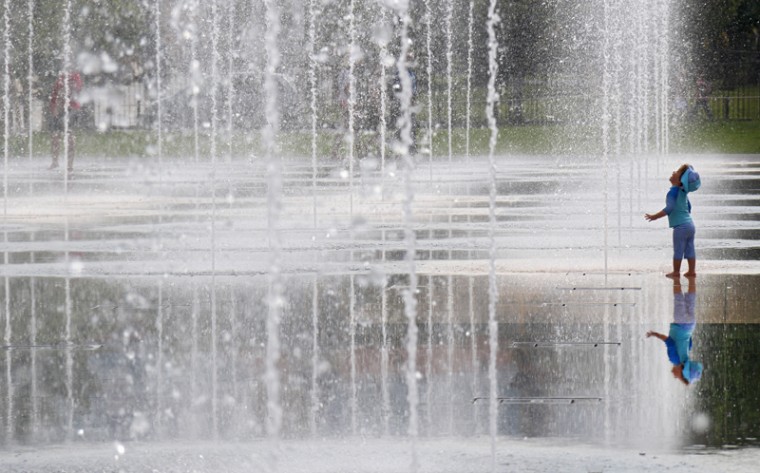 A young boy walks between fountains, in Nice, southeastern France, on Tuesday. Temperatures in the area rose to 86 degree. (Lionel Cironneau/AP) 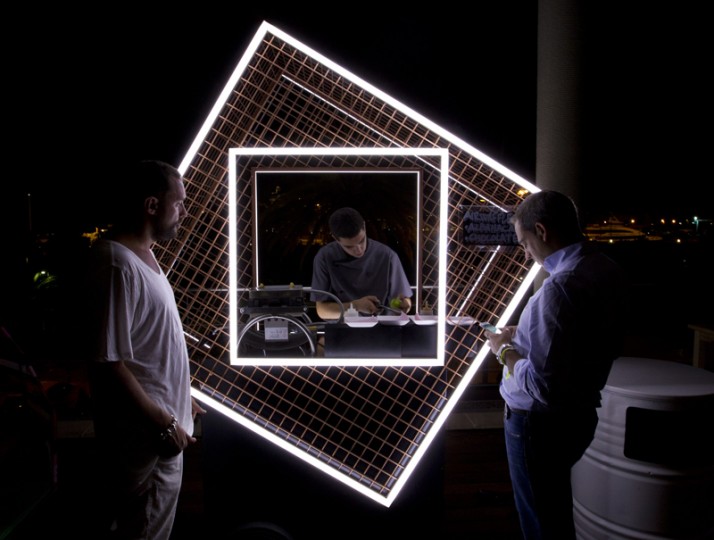 A chef prepares goffres at the Heart restaurant in Ibiza on Monday. Take the Spanish chefs Ferran and Albert Adria, the Cirque du Soleil founder French Guy Laliberte and contemporary artists such as Japanese Takashi Murakami. Put them together on the luxurious Mediterranean island of Ibiza and shake well to get “Heart,” an innovative multi-sensory experience. The idea of provoking emotions through a collision of avant-garde creativities appeared two years ago from Adria brothers and Laliberte’s passion about art and cuisine. (JAIME REINA/AFP/Getty Images) 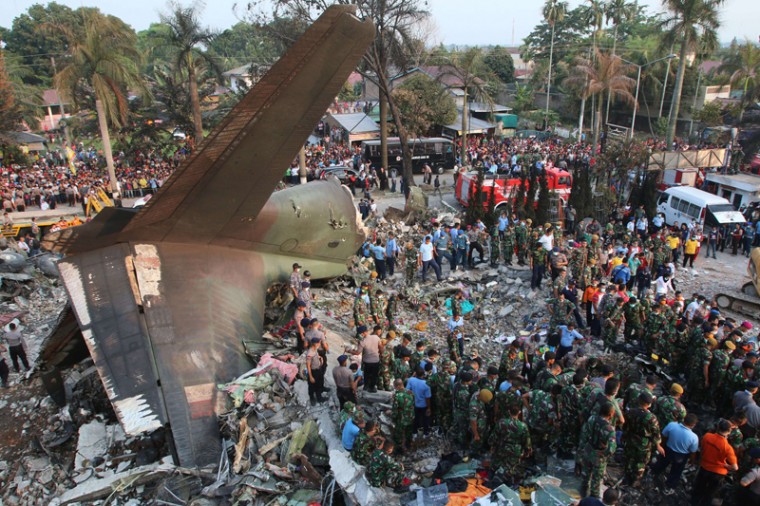 Indonesian search and rescue teams work at the site of an Indonesian military C-130 Hercules aircraft crash in Medan on Tuesday. An Indonesian military transport plane crashed on shortly after take-off in a city on Sumatra island, exploding in a ball of flames in a residential area. (KHARISMA TARIGAN/AFP/Getty Images) 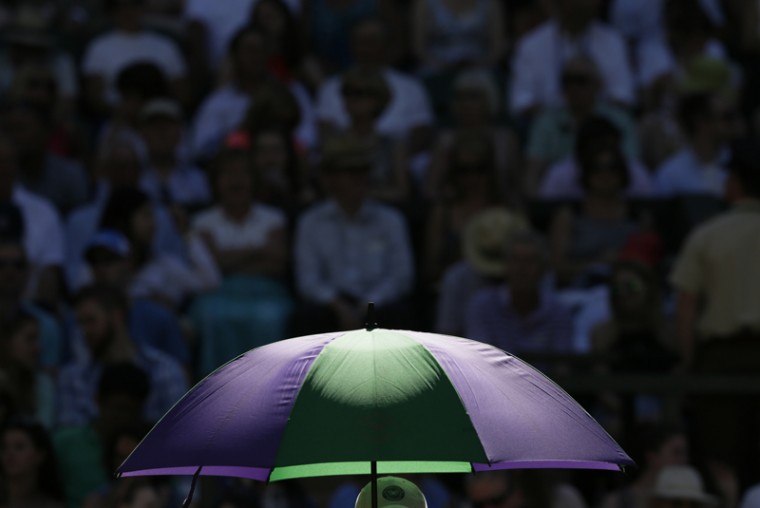 Sun rays fall on an umbrella during a break in the singles first-round match between Andy Murray of Britain and Mikhail Kukushkin of Kazakhstan at the All England Lawn Tennis Championships in Wimbledon, London, on Tuesday. (Tim Ireland/AP) 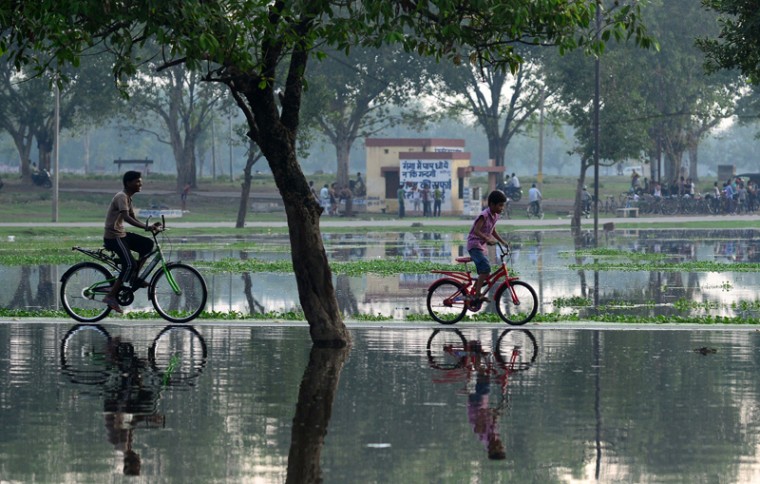 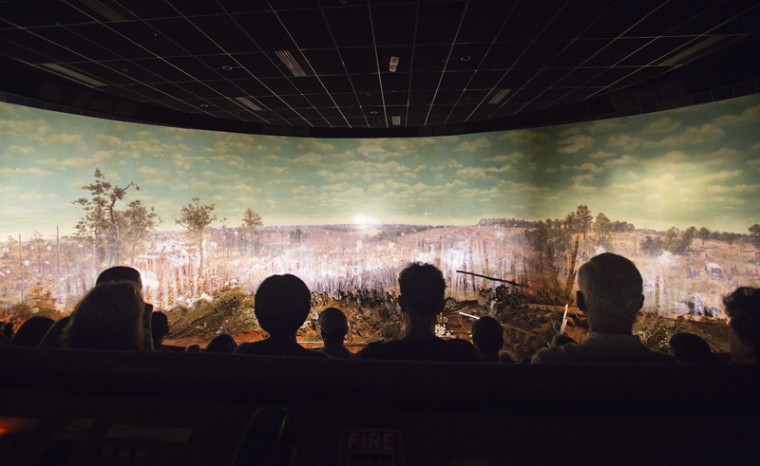 Visitors view the Atlanta Cyclorama, the colossal Civil War painting created about 130 years ago, on Tuesday in Atlanta. Cyclorama officials say Tuesday is the last day visitors can see the 15,000-square-foot oil painting in Grant Park before it leaves the building it has occupied since 1921 to move across town. After the Cyclorama closes late Tuesday afternoon, the painting will be prepared for its move to a new addition being constructed at the Atlanta History Center. The Cyclorama was painted by a group of German artists at the American Panorama Co. in Milwaukee in the mid-1880s. (David Goldman/AP) 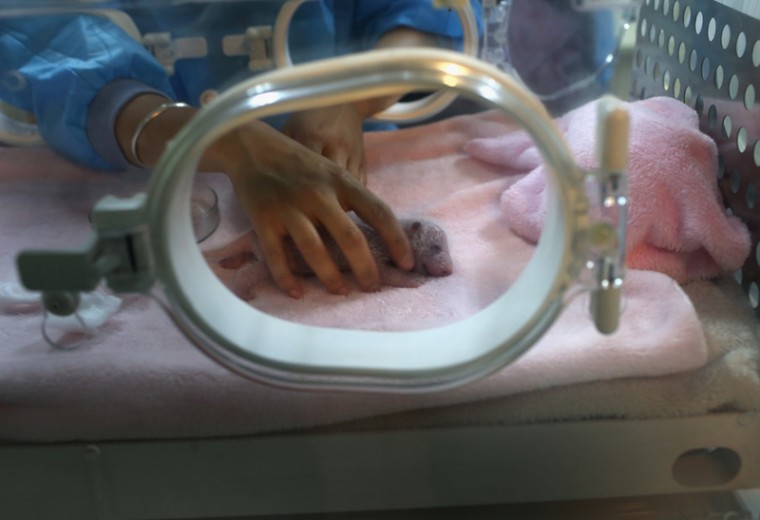 A veterinarian picks up a week-old panda cub at the Chengdu Research Base of Giant Panda Breeding on Tuesday in Chengdu, China. Female twin cubs, concieved by artificial insemination, were born to 7-year-old Kelin on June 22 at the center. China’s Sichuan province is home to the majority of the the world’s nearly 1,900 endangered giant pandas. (John Moore/Getty Images)

« A walk with a Baltimore cop-watcher » Replacing police in Rio