From the Vault: John Wilkes Booth, Abraham Lincoln and the assassination

The Baltimore-Washington area played a central role in the events of April 1865. Lincoln, besides governing for more than four years out of Washington, traveled through Baltimore on his way to his first inauguration (and was the target of a foiled assassination plot at the time, many historians believe). His eventual assassin, John Wilkes Booth, was born in Bel Air. After he shot Lincoln, Booth escaped on a route that took him through Southern Maryland. And when the president’s body made its long journey back to his home in Illinois, Baltimore was the first city to hold a public funeral service. 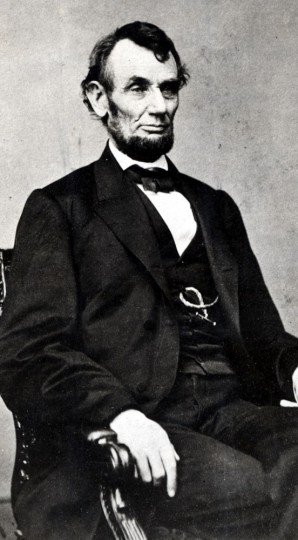 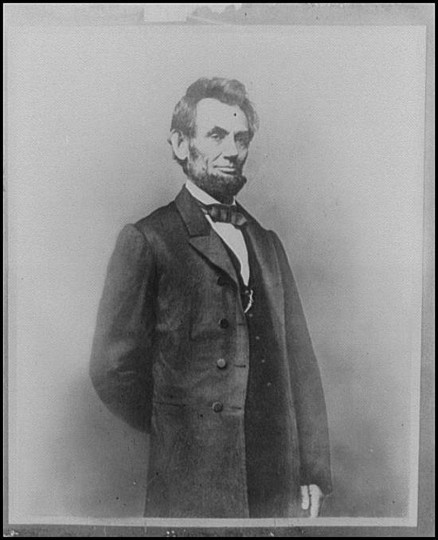 Mathew Brady photograph of Abraham Lincoln, from the Library of Congress. 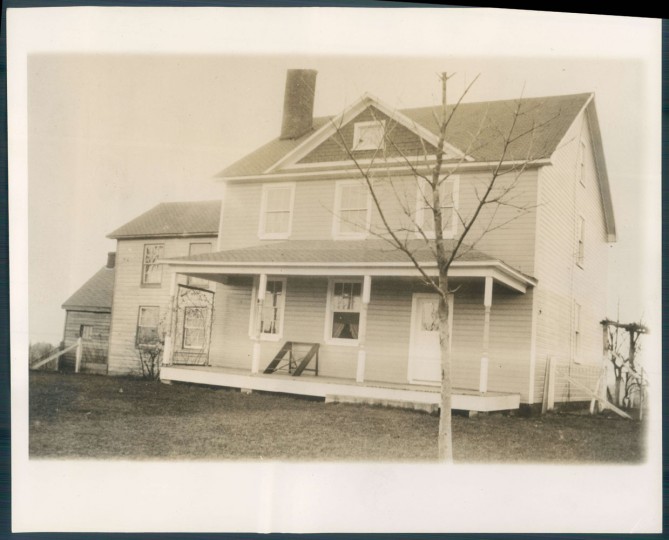 House in Charles Co. where John Wilkes Booth got his leg set after shooting Abraham Lincoln. 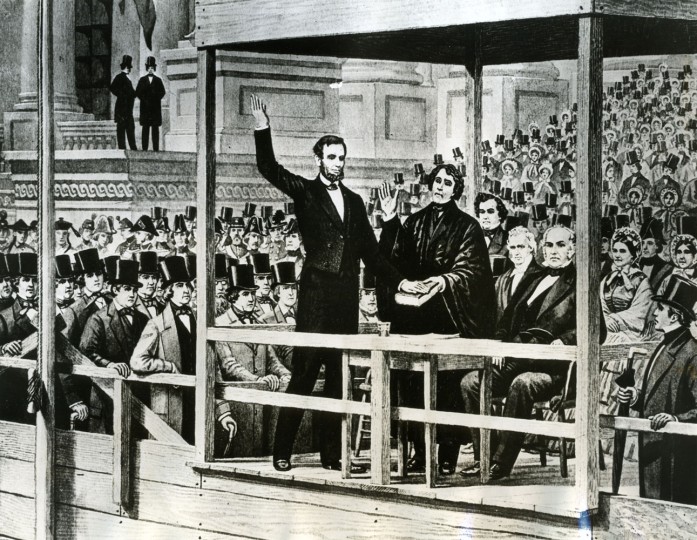 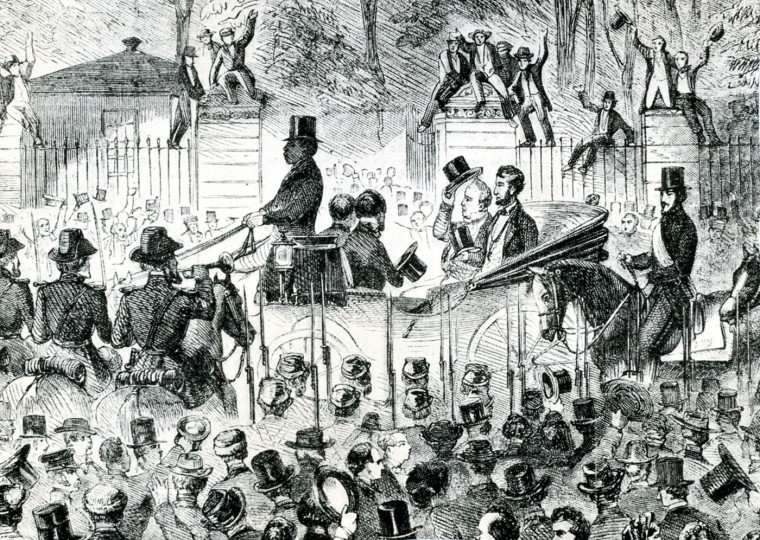 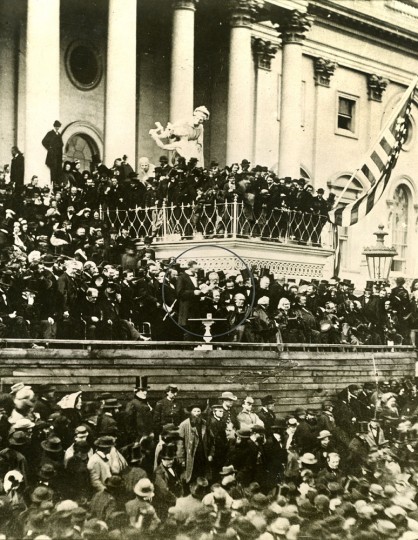 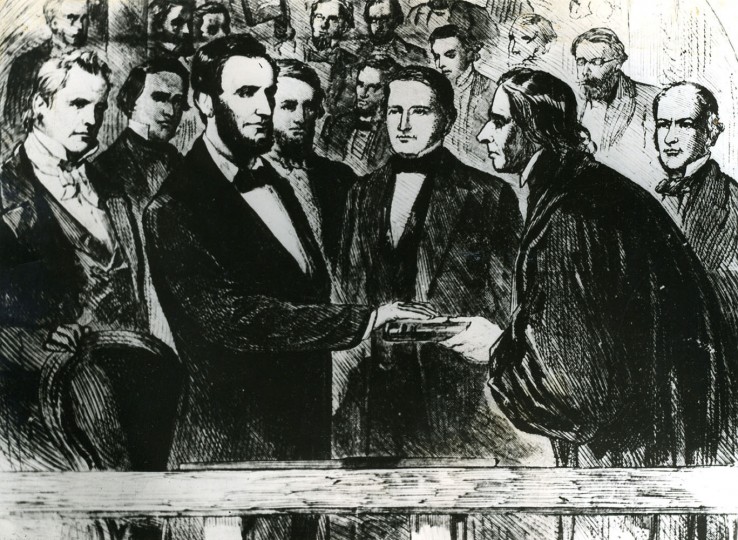 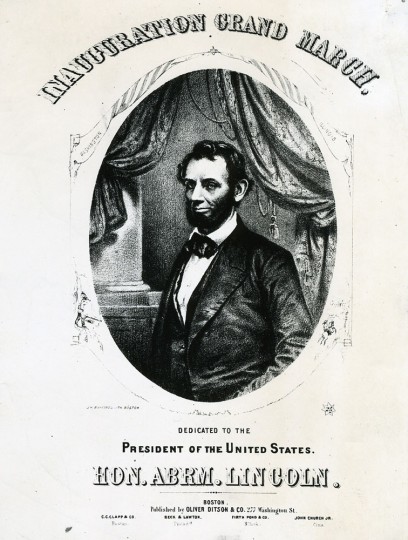 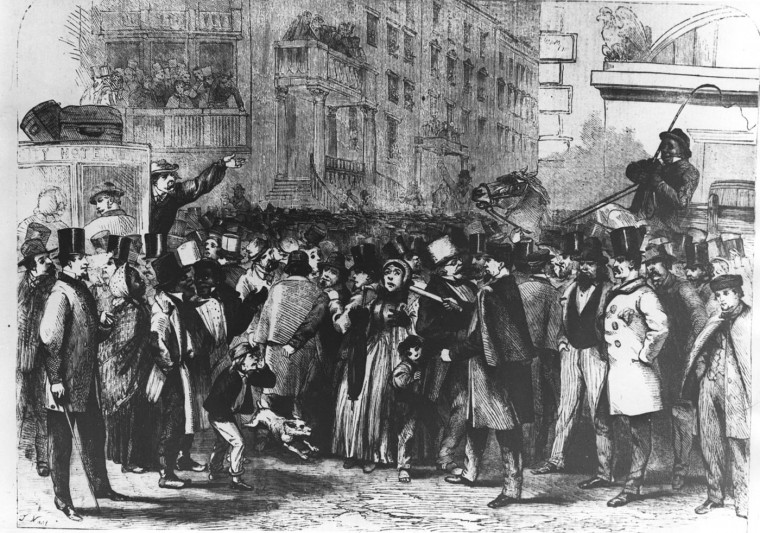 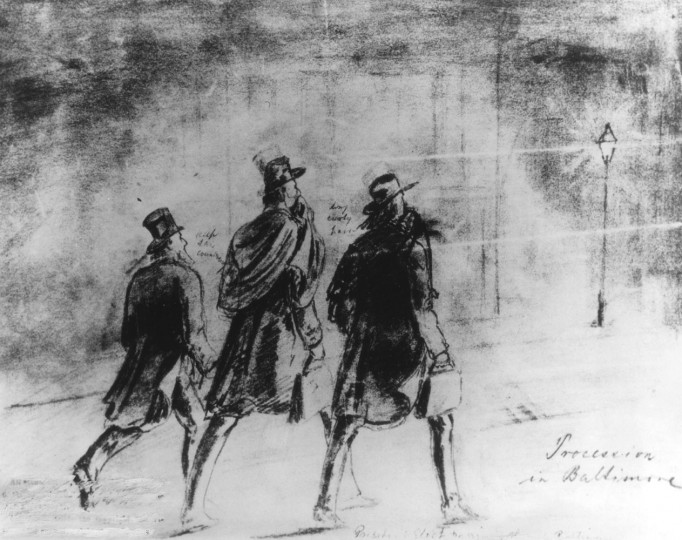 Mr. Lincoln and the Baltimore Barber. “Procession in Baltimore” is the title of this drawing from an 1861 issue of Frank Leslie’s Illustrated Weekly. It purportedly shows Allan Pinkerton (left), Abraham Lincoln, and Ward H. Lamon walking in Baltimore during their night trip through the city. The artist had a lively imagination; the three men never left their sleeping car. Photo source: Pinkerton National Detective Agency/file photo 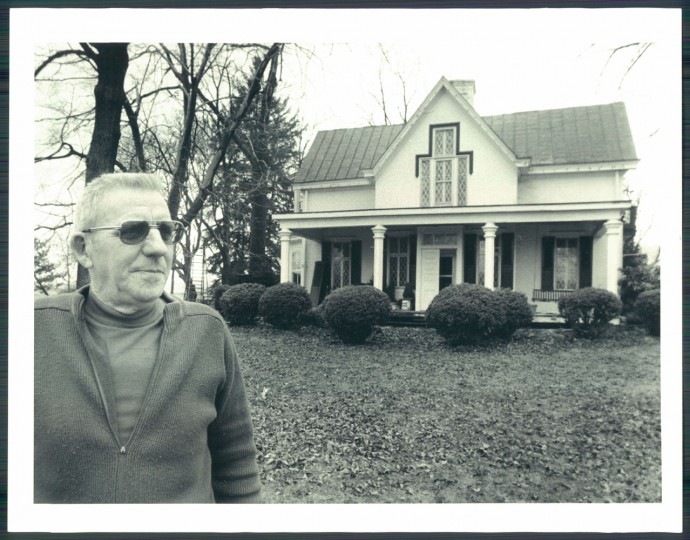 Tudor Hall, seen with owner Howard Fox, was the summer home of the Booth family in the 1800s. 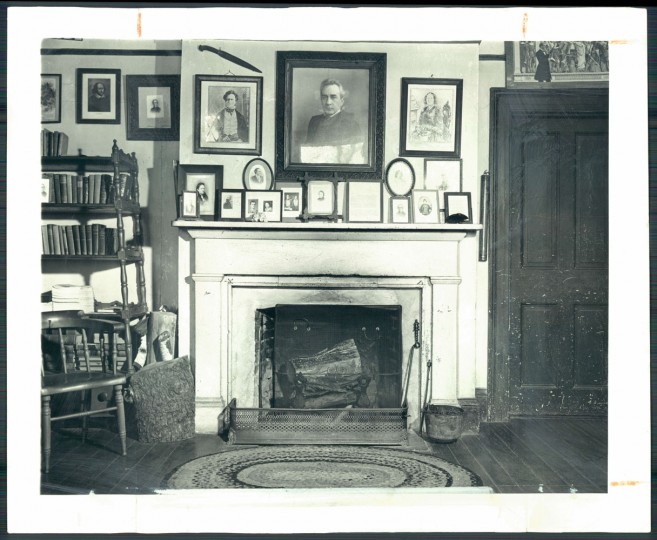 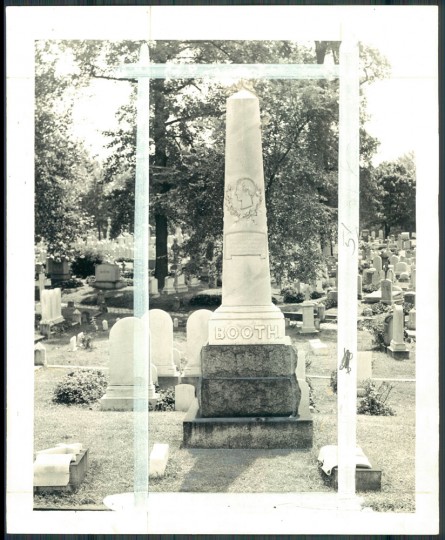 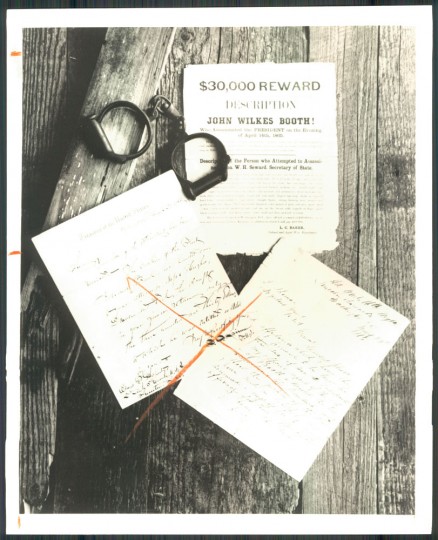 A few of the items discovered around Sept. 1988 from Lincoln’s assassination originally belonging to E. P. Doherty who was responsible for tracking down John WIlkes Booth and his accomplice David Harold. Estimated to be of $75,000 value. 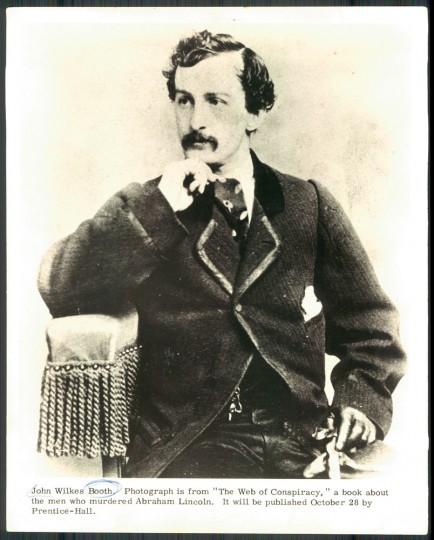 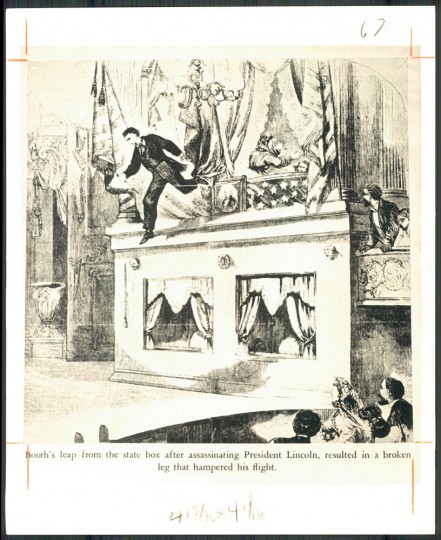 Illustrating Booth’s leap from the box that resulted in his broken leg. 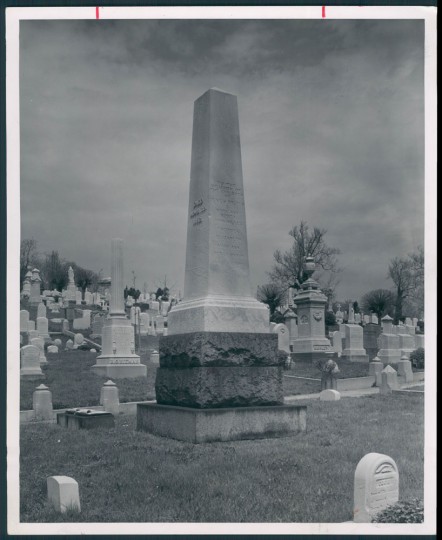 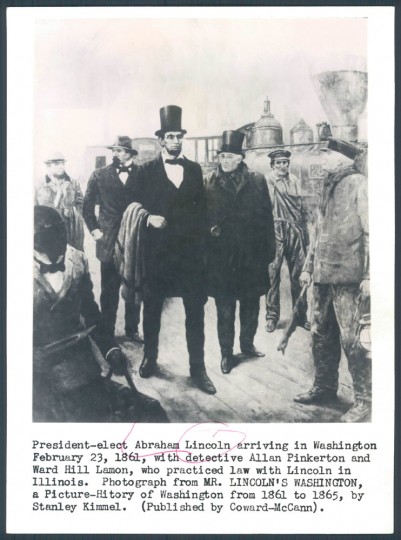 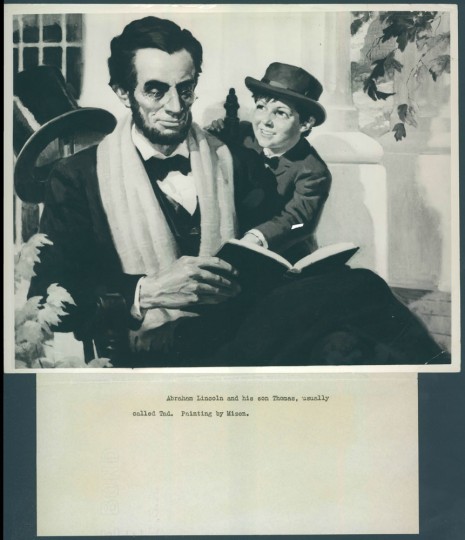 Lincoln with his son, Thomas. 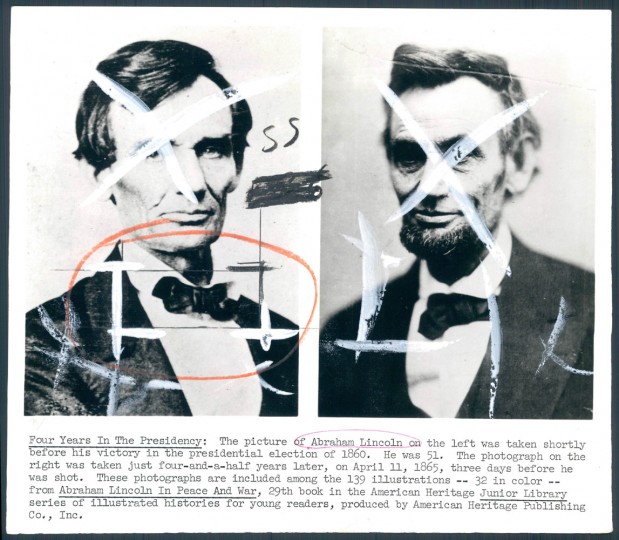 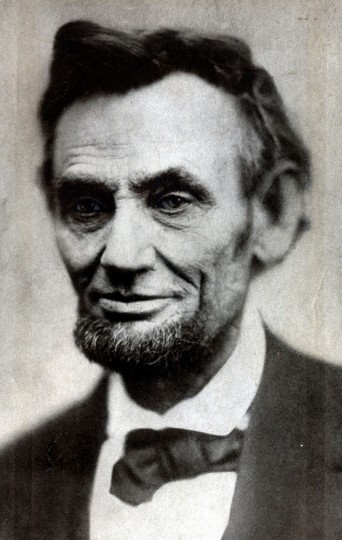 Abraham Lincoln– A photograph by Alexander Gardner, taken April 10, 1865, five days before the assassination. From the Meserve collection, Library of Congress.