Arbus is most known for her photographs of social deviants or “freaks.” “There’s a quality of legend about freaks,” Arbus said. “Like a person in a fairy tale who stops you and demands that you answer a riddle. Most people go through life dreading they’ll have a traumatic experience. Freaks were born with their trauma. They’ve already passed their test in life. They’re aristocrats.” 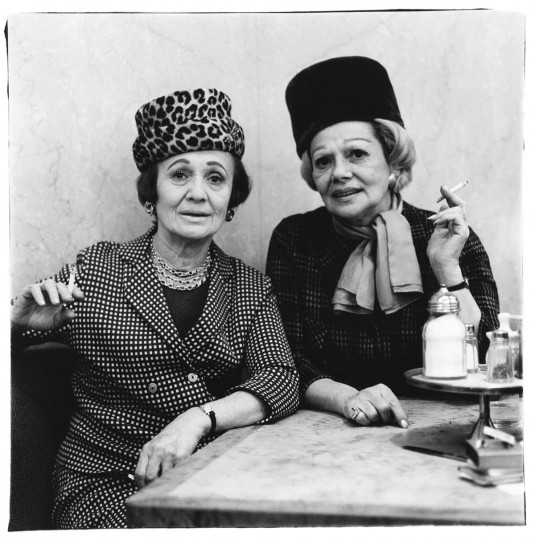 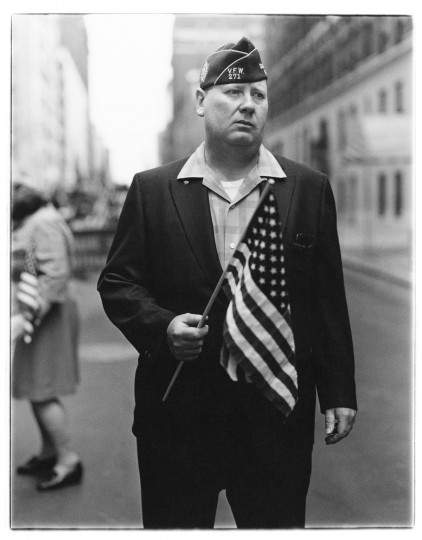 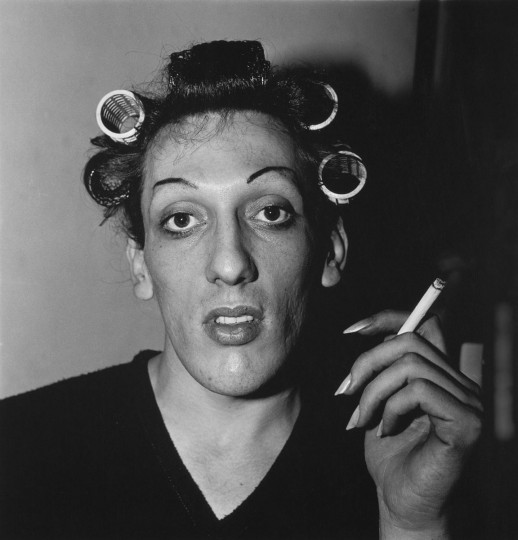 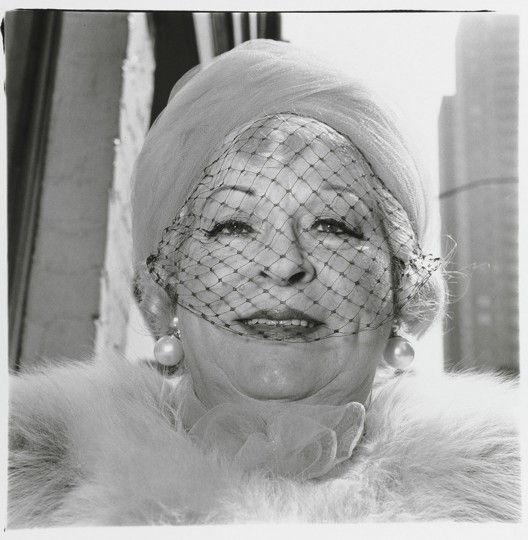 Woman with a Veil on Fifth Avenue, N.Y.C. 1968. (Diane Arbus/The Baltimore Museum of Art: Gift of Elinor B. Cahn, Baltimore) 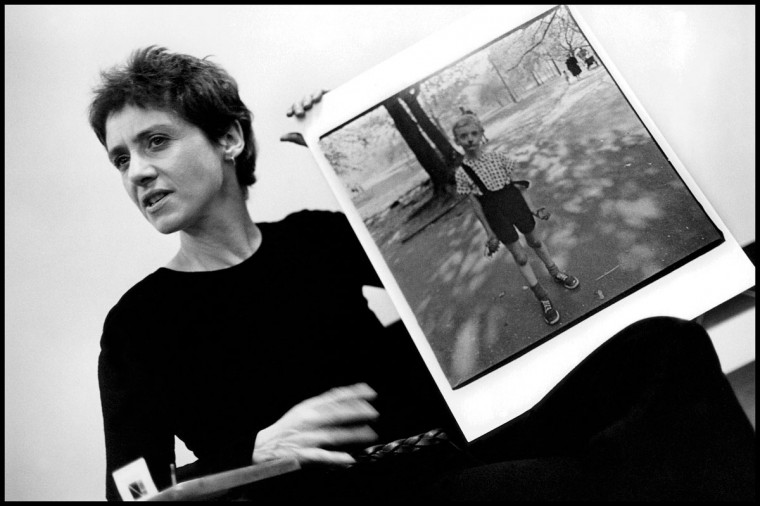 Diane Arbus teaching at the Rhode Island School of Design in 1970. (Stephen Frank) 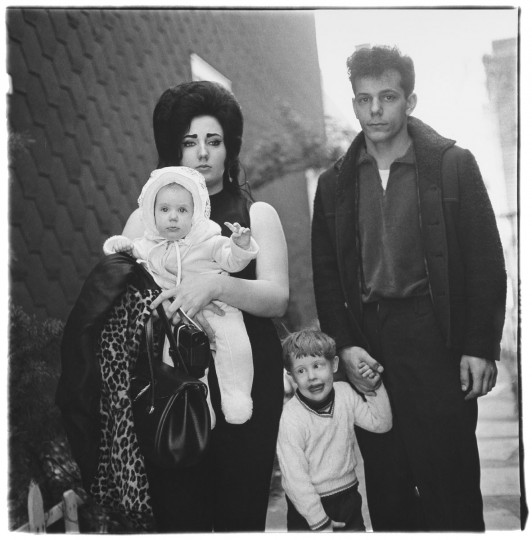 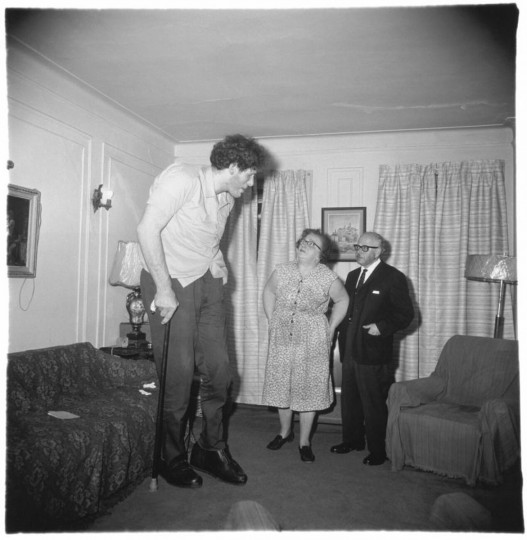 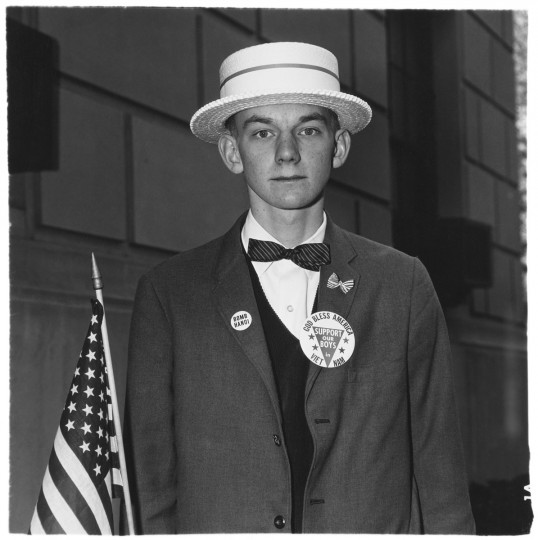 “Boy with a straw hat waiting to march in a pro-war parade, (Diane Arbus) 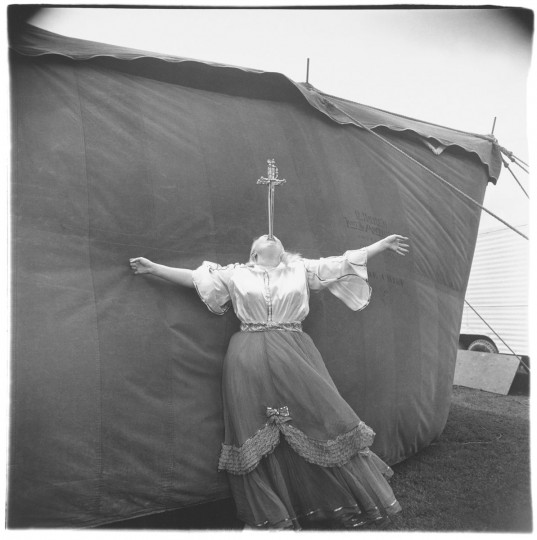 A sword swallower is shown at a Maryland carnival in 1970. (AP Photo/Metropolitan Museum of Art, Diane Arbus) 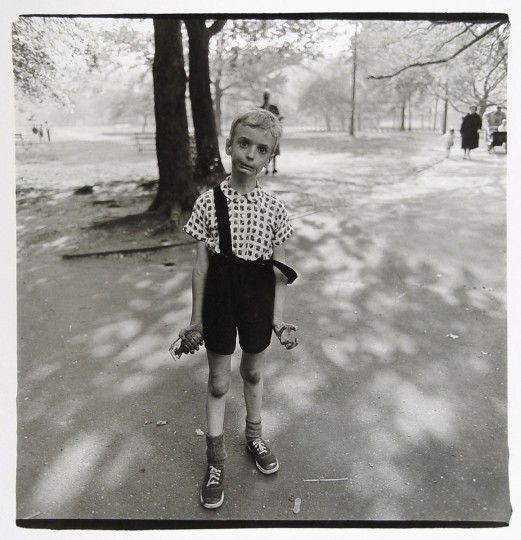 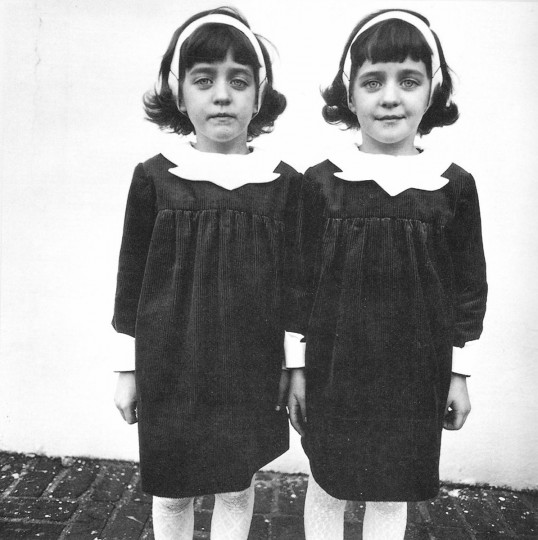