From the Vault: K-9 Corps in Baltimore

On March 13, 1942, the Quartermaster Corps of the United States Army began training dogs for the newly established War Dog Program, or “K-9 corps.” Over a million dogs served on both sides during World War I.

The Baltimore City Police Department deployed their first K-9 unit on March 1, 1956. Terrance Patrick Cahill, a British police dog trainer that joined the Baltimore police department in 1959, was instrumental in establishing their program, as well as the police dog program in Washington, D.C. 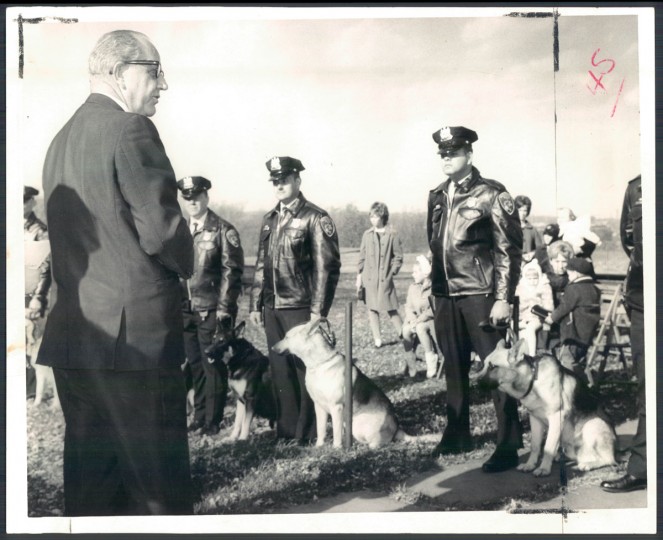 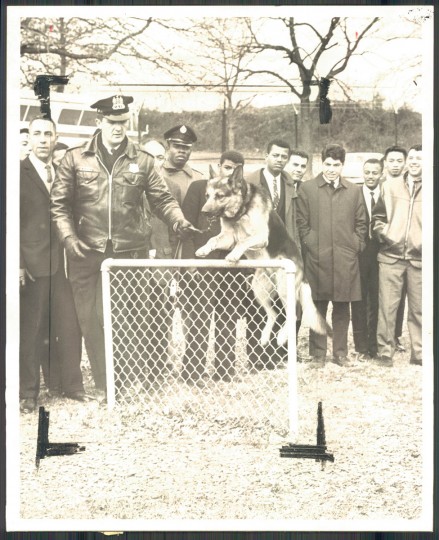 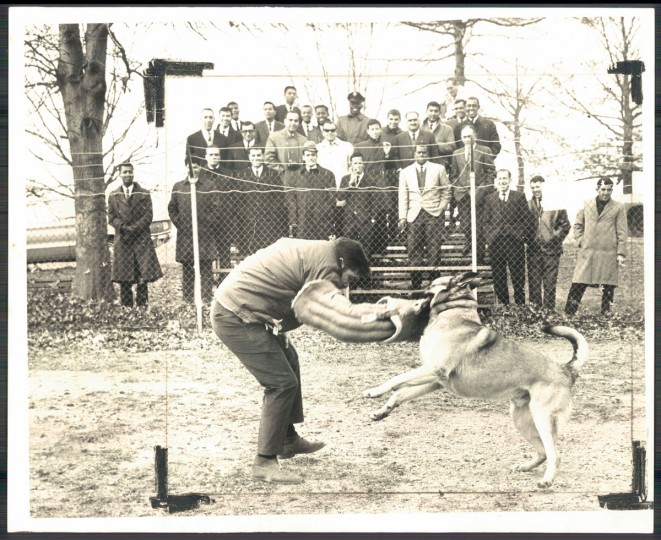 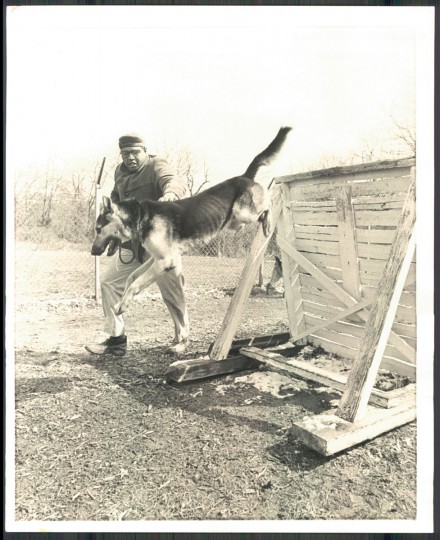 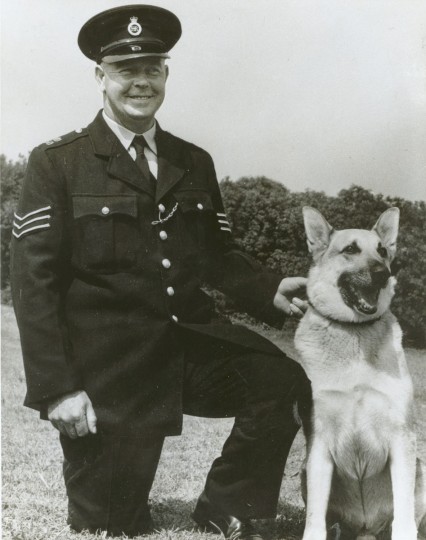 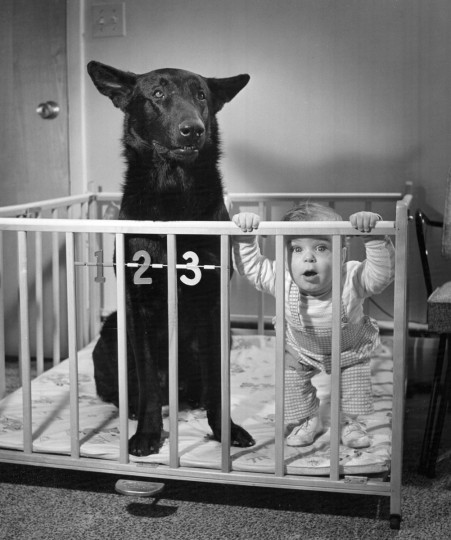 Nine-month-old William Kerbe, a grandson of city police Sgt. William Kerbe, shares his playpen with Kirke, a police dog, on May of 1959 in his Howard County home. (Richard Stacks/Baltimore Sun) 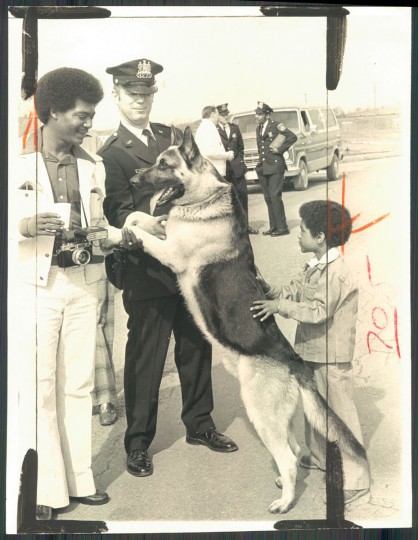 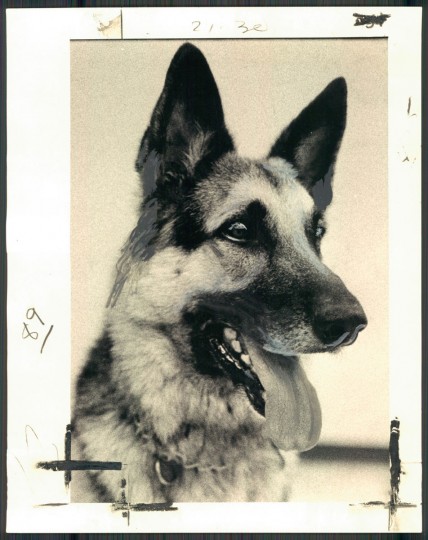 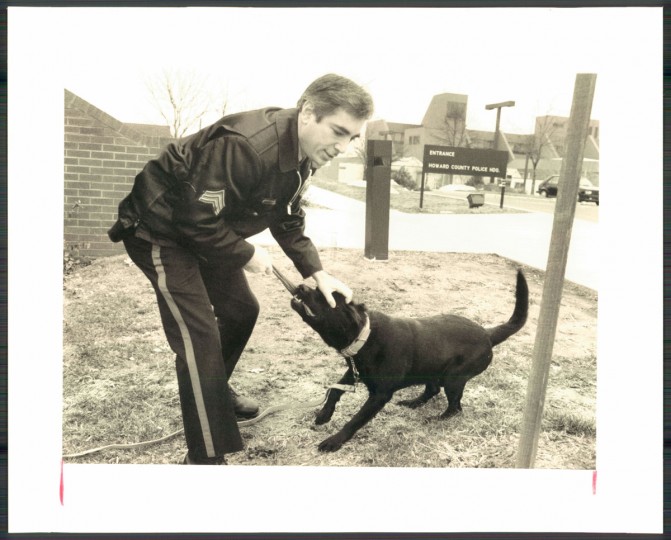 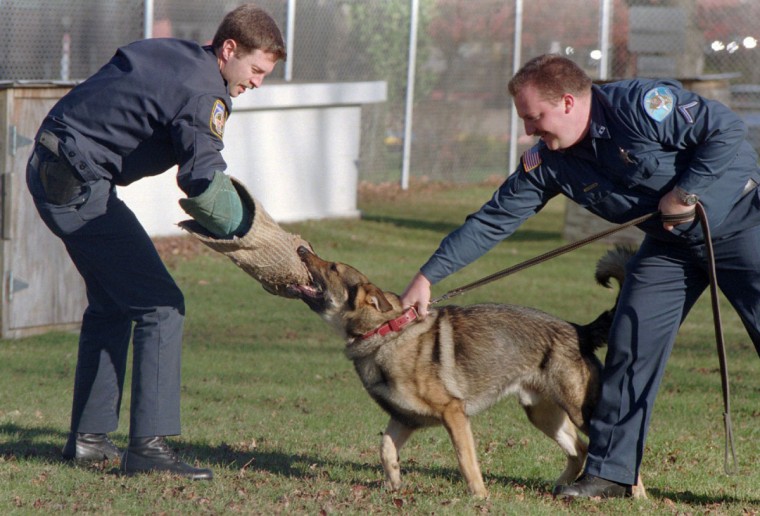 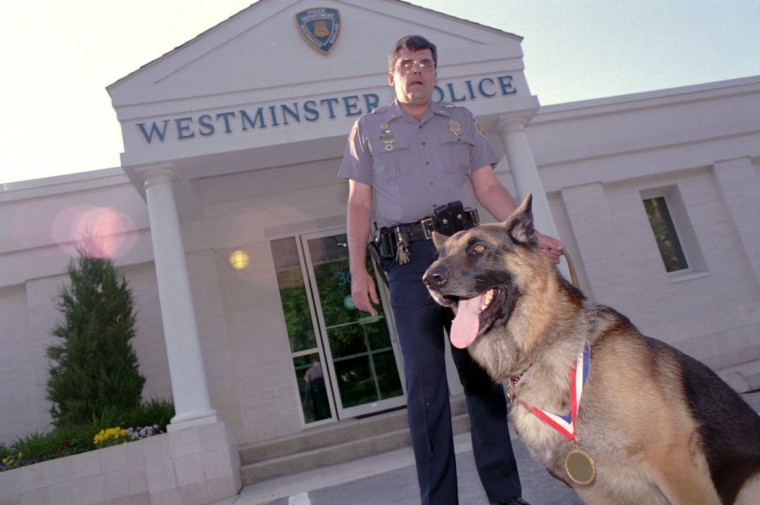 Sgt. Steve Shatzer and his K-9 “Ryn” together in front of the Westminster City Police Station. Ryn and Sgt. Shatzer answered a burglary call and Ryn was hit over the head with a pipe. (Michelle Gienow/Baltimore Sun, 1995) 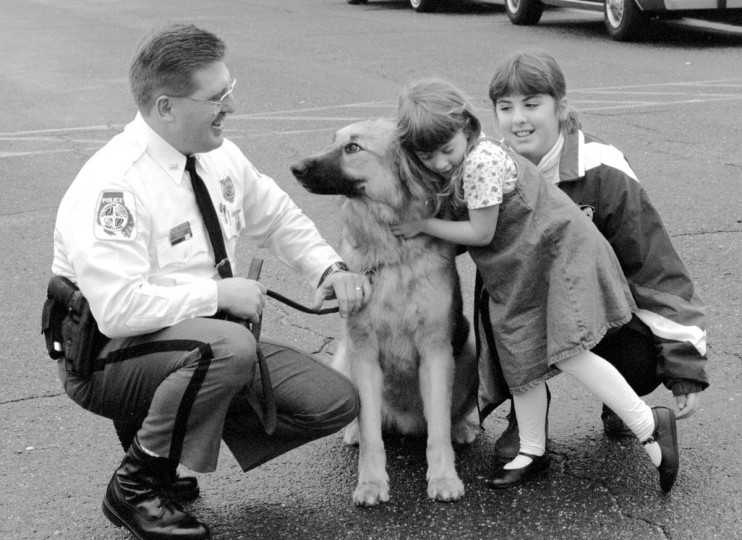 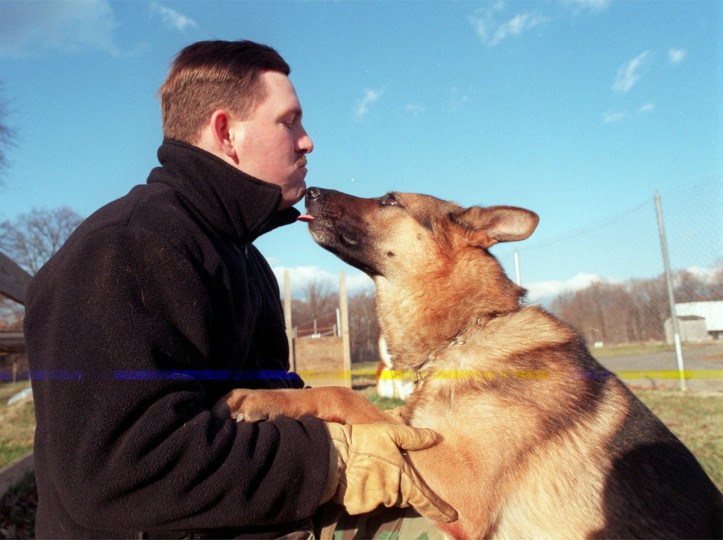 The Maryland State Police have the oldest continuously operating K-9 unit of any state agency in the country. Here is TFC John Carhart with “Ajax” (Jed Kirschbaum/Baltimore Sun, 1997) 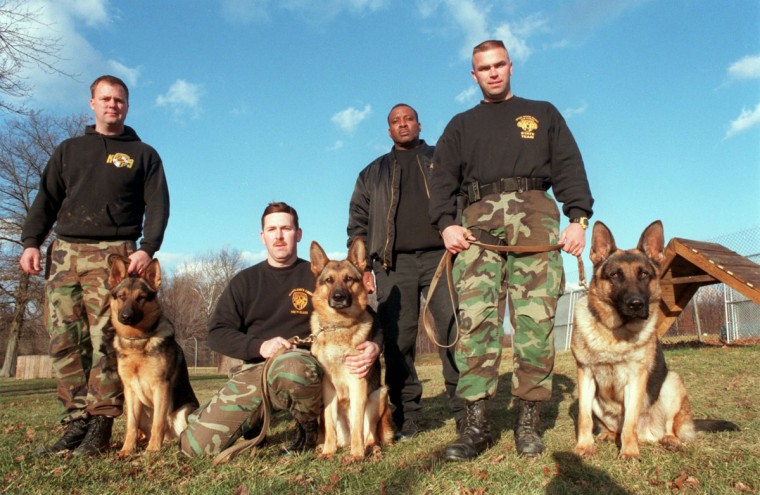 From left troopers with their dogs are TFC John Carhart with Ajax, TFC Barry Stonestreet kneeling with Bocho and TFC Scott Angstadt with his German Shepherd Celo. (Jed Kirschbaum/Baltimore Sun, 1997) 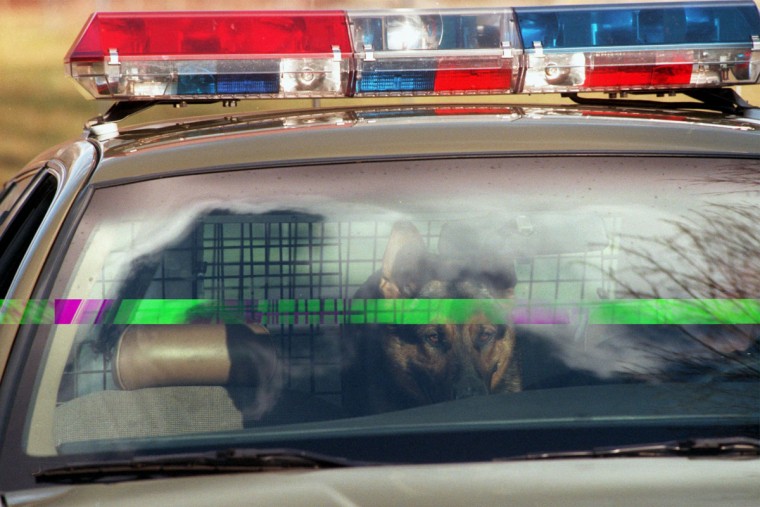 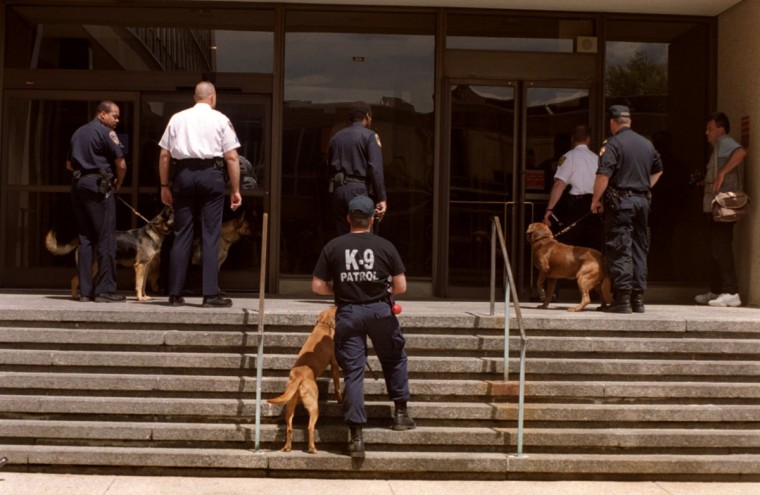 « Britain commemorates the end of the Afghan war » For rent: One Hungarian village, and a mayoral title