Help us catalog the signs of Baltimore City’s neighborhoods

Baltimore is a city of neighborhoods, many of which have signs announcing entry into those areas. Our staff has taken pictures of a handful of neighborhood signs in the city, but we need your help to fill in the blanks. Click through the gallery below, and if there’s a sign you know of that’s missing, take the picture and upload it using the form below.

For those without signs, a flag, banner, mural or iconic location will do. 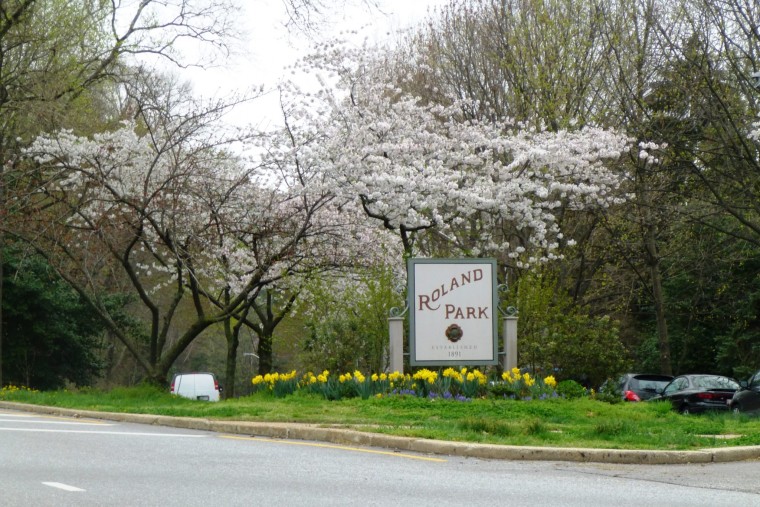 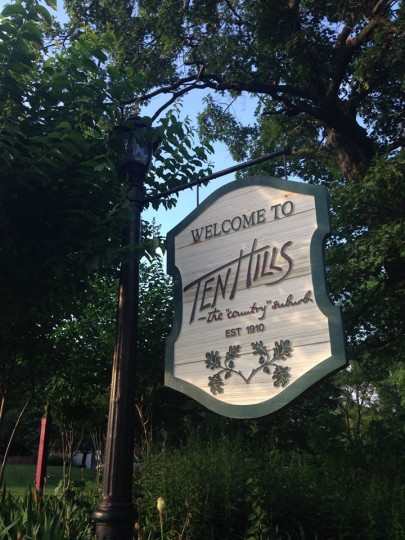 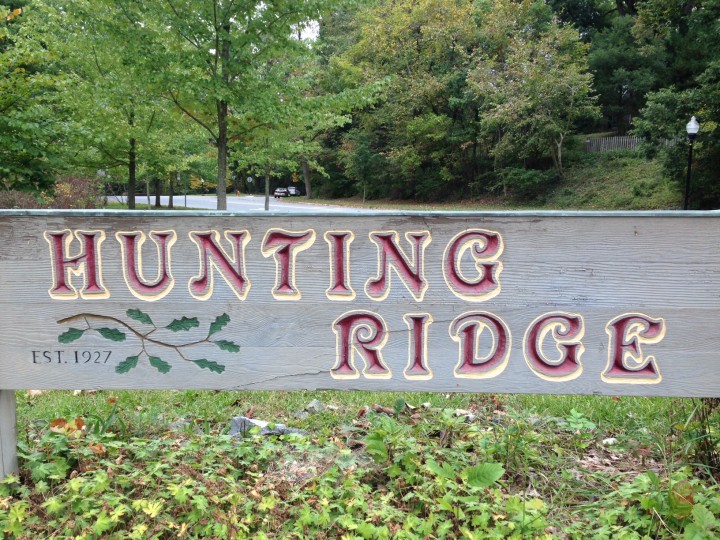 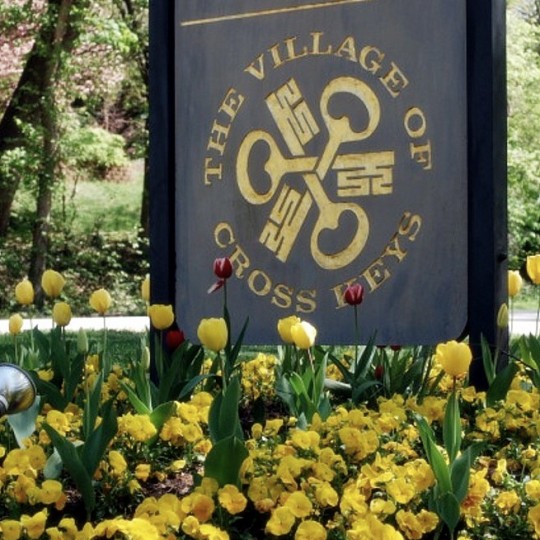 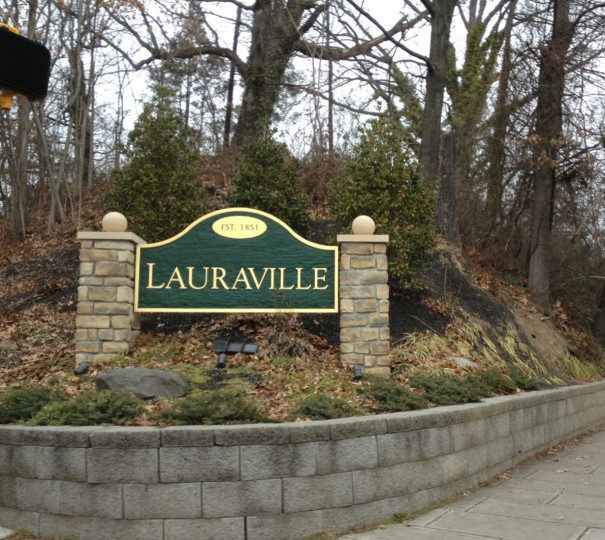 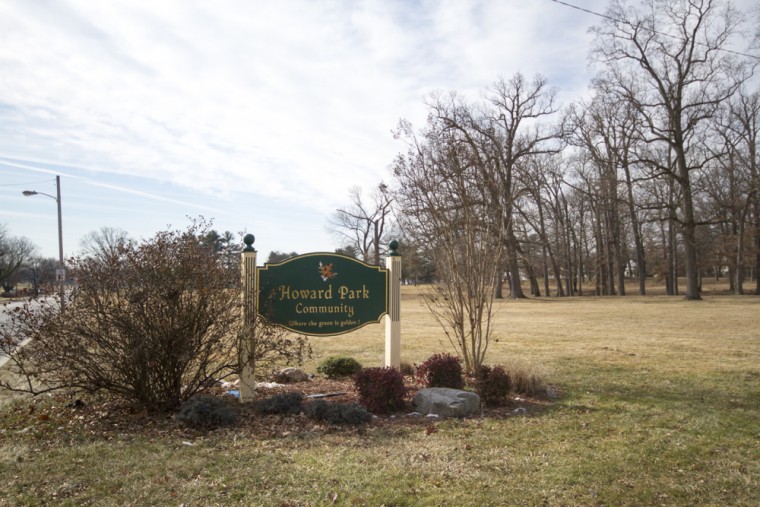 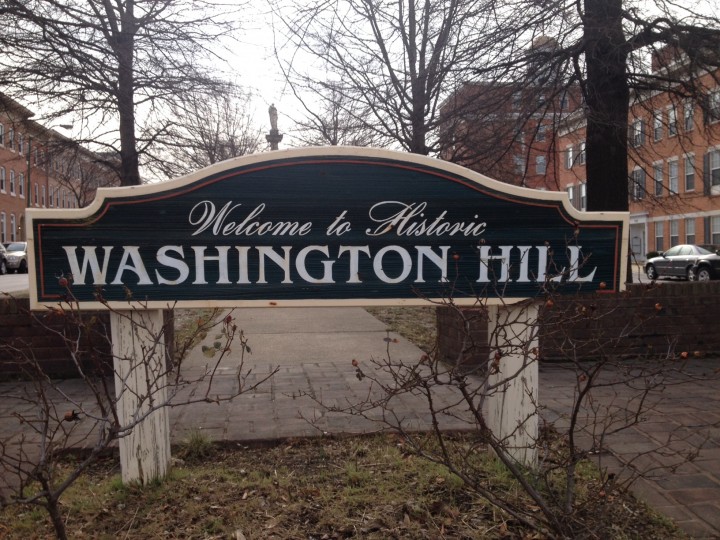 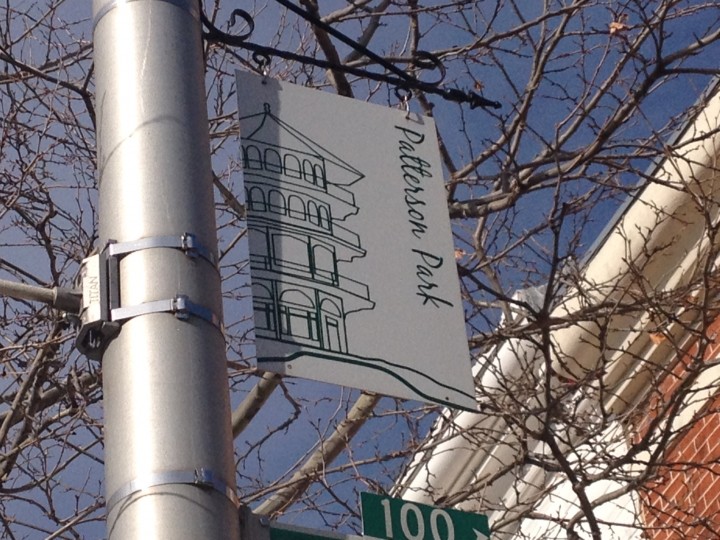 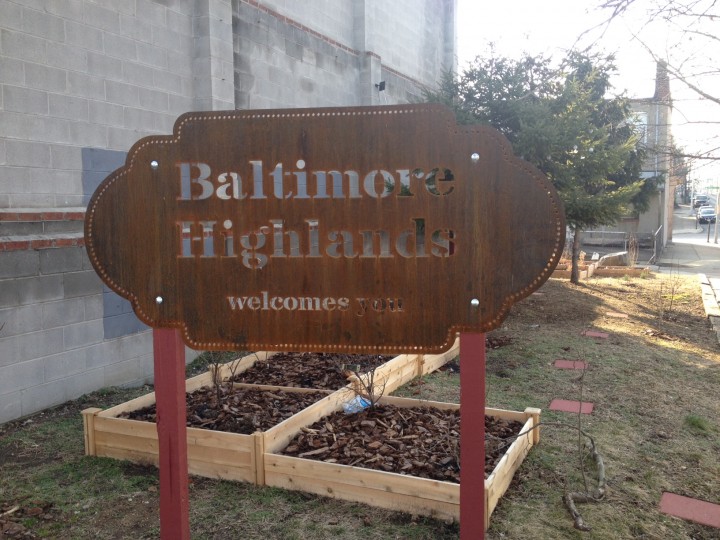 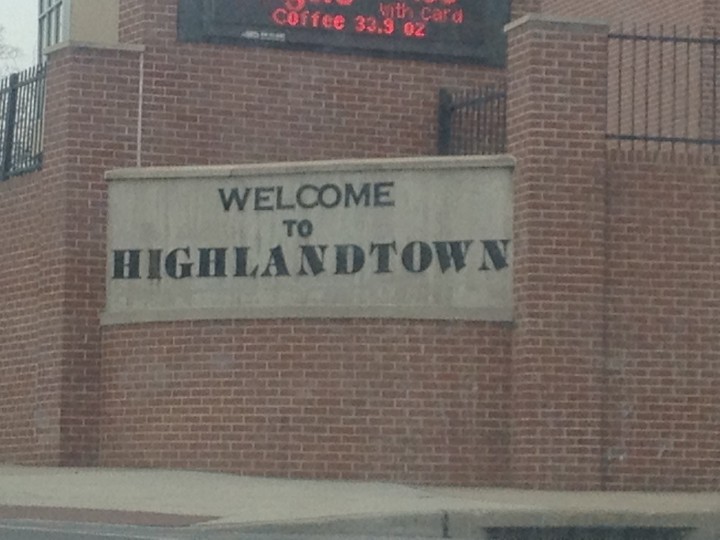 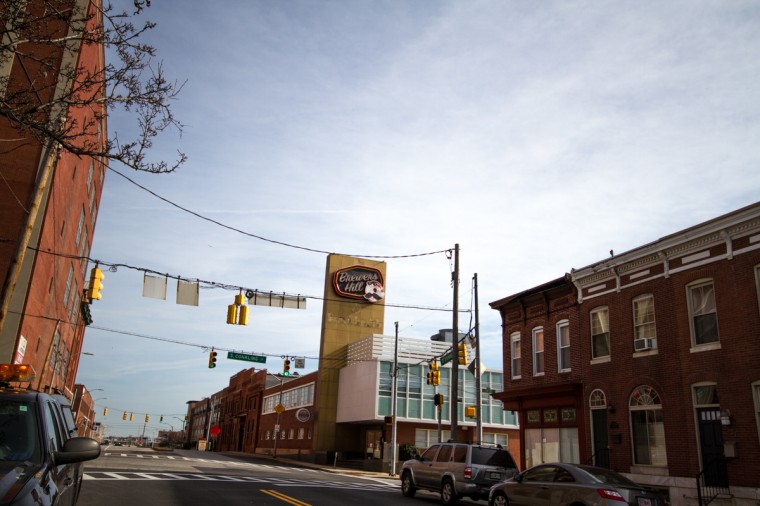 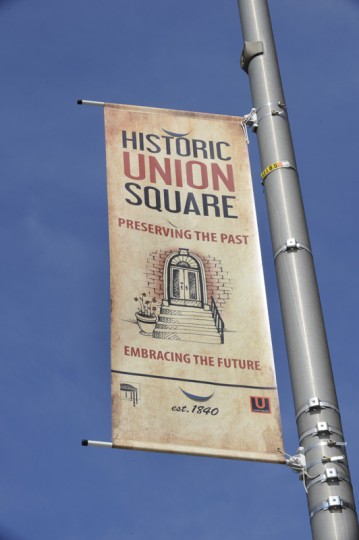 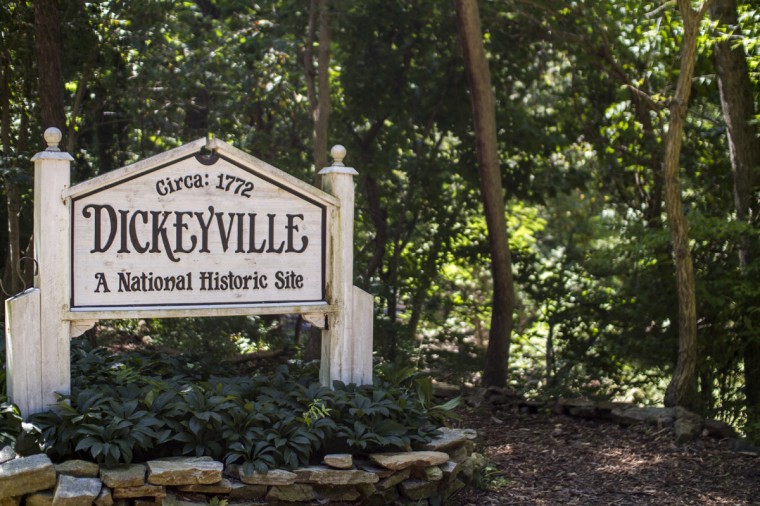 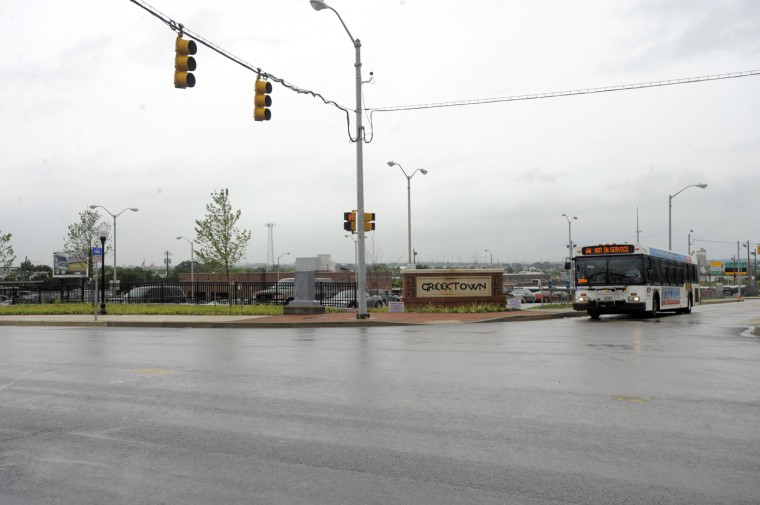 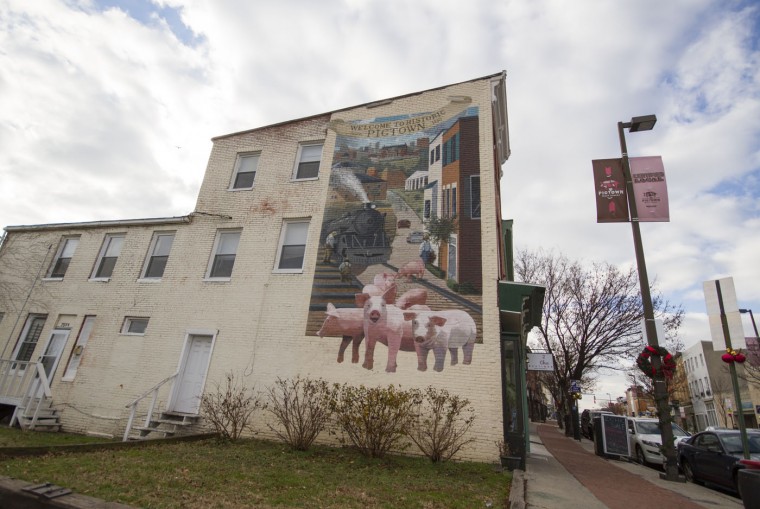 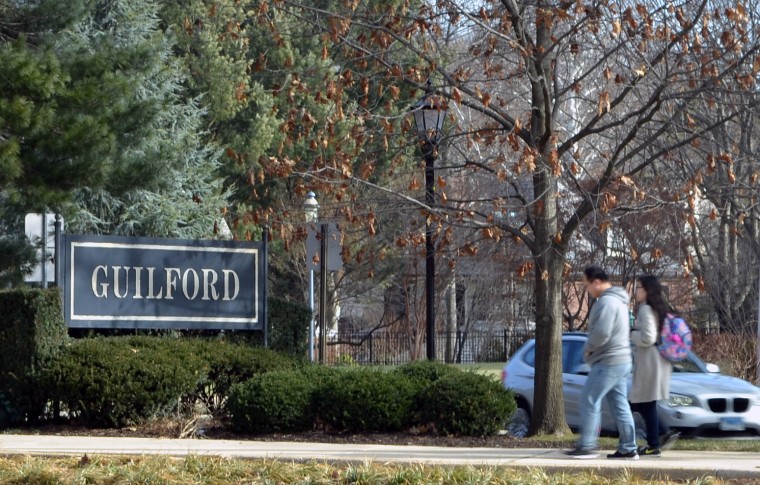 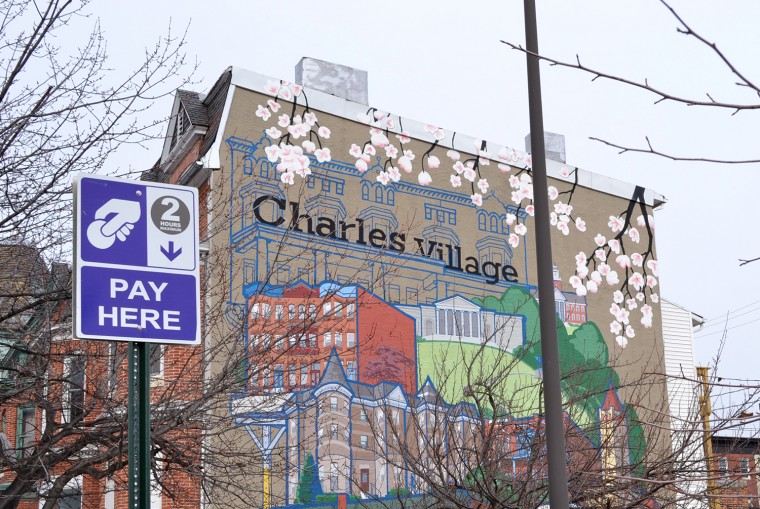 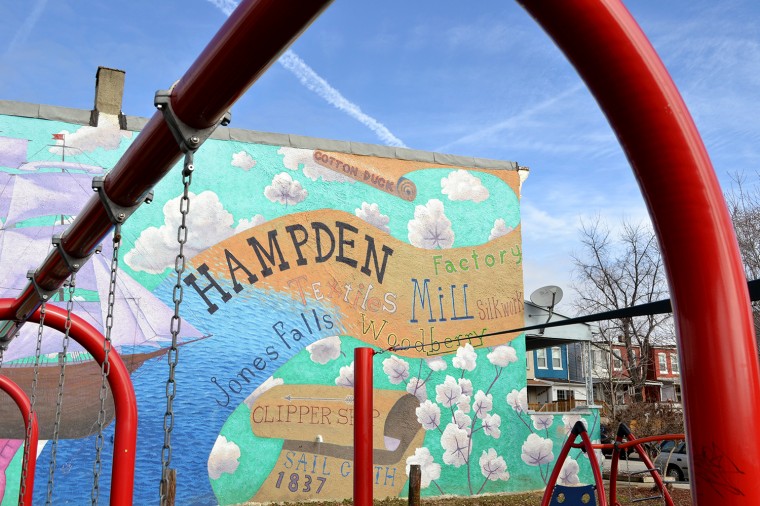 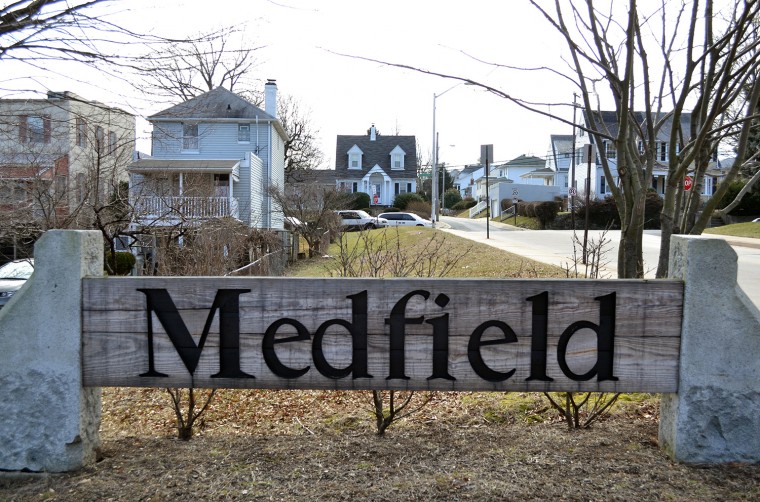 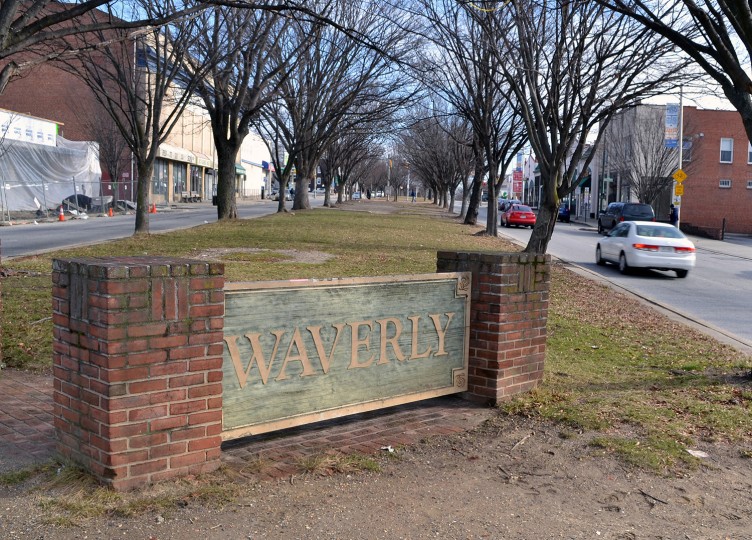 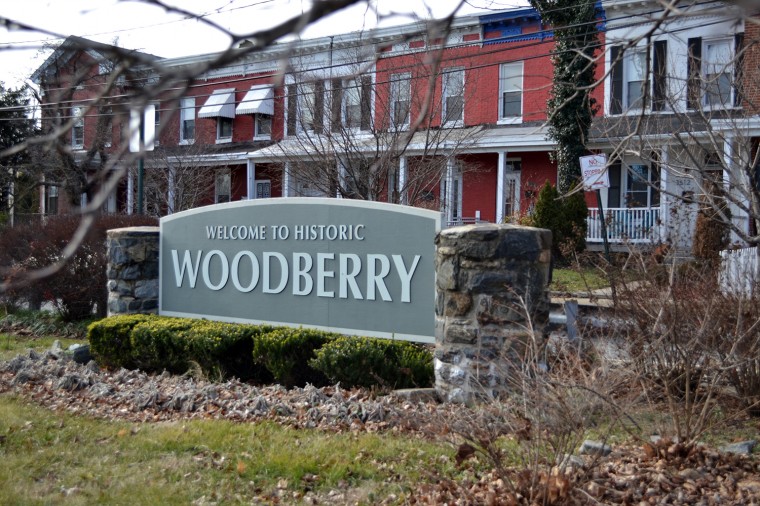 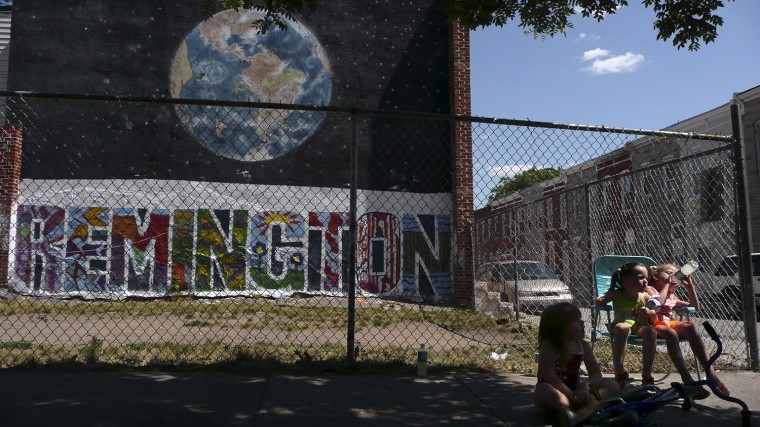 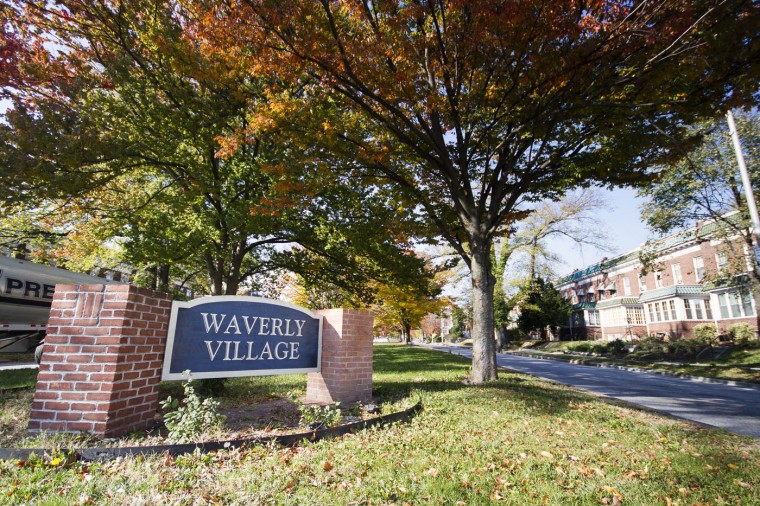