On February 20, 1902, the famous western photographer, Ansel Adams, was born in San Francisco. Adams’s dramatic black and white images of Yosemite and the West are some of the most widely recognized and admired photographs of the 20th century.

“At one with the power of the American landscape, and renowned for the patient skill and timeless beauty of his work, photographer Ansel Adams has been a visionary in his efforts to preserve this country’s wild and scenic areas, both on film and on Earth. Drawn to the beauty of nature’s monuments, he is regarded by environmentalists as a monument himself, and by photographers as a national institution. It is through his foresight and fortitude that so much of America has been saved for future Americans.” – President James E. Carter, presenting Ansel Adams with the Presidential Medal of Freedom. 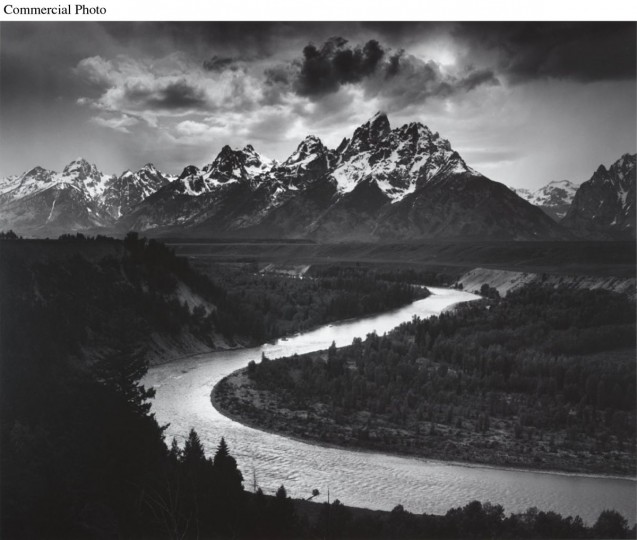 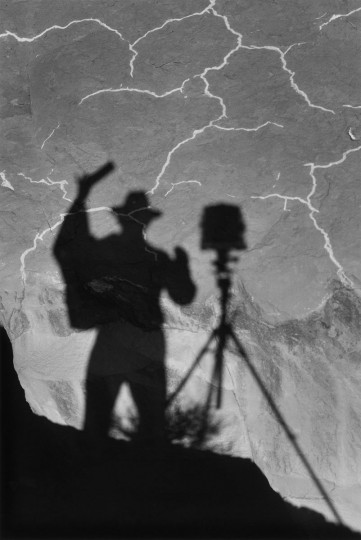 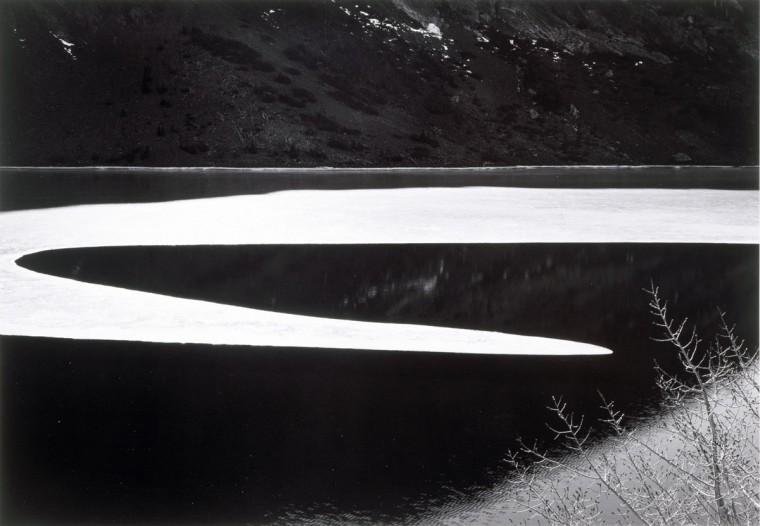 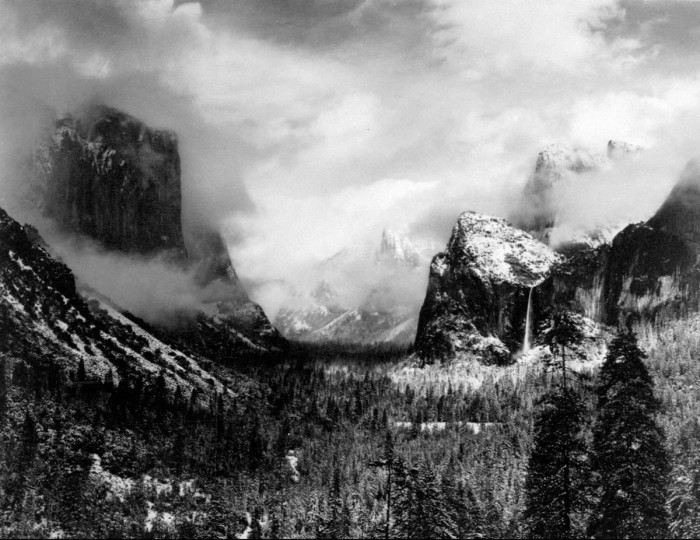 “Winterstorm, Yosemite National Park” is the title of this photograph by Ansel Adams. (AP Photo/Ansel Adams) 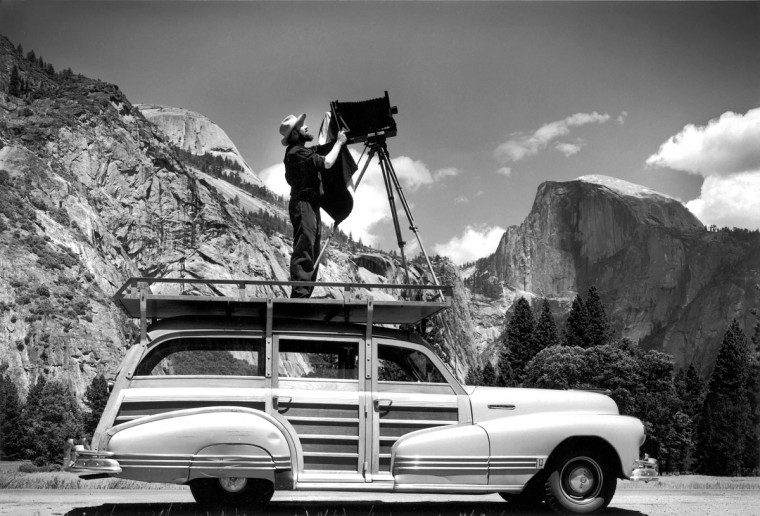 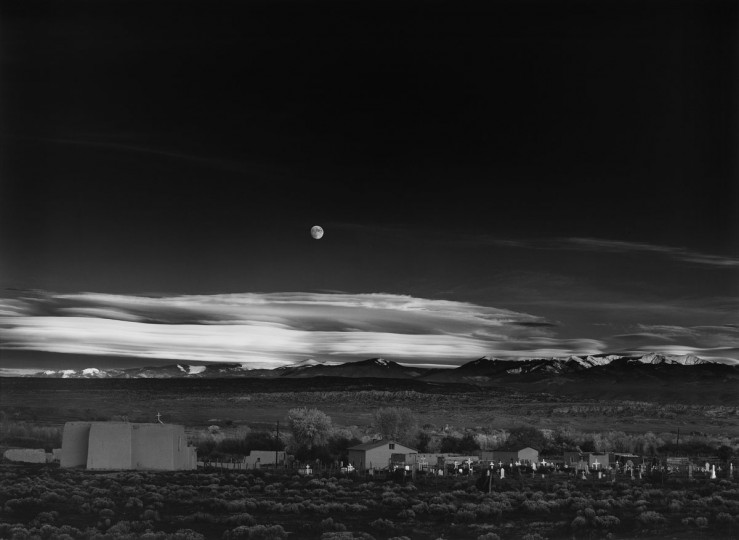 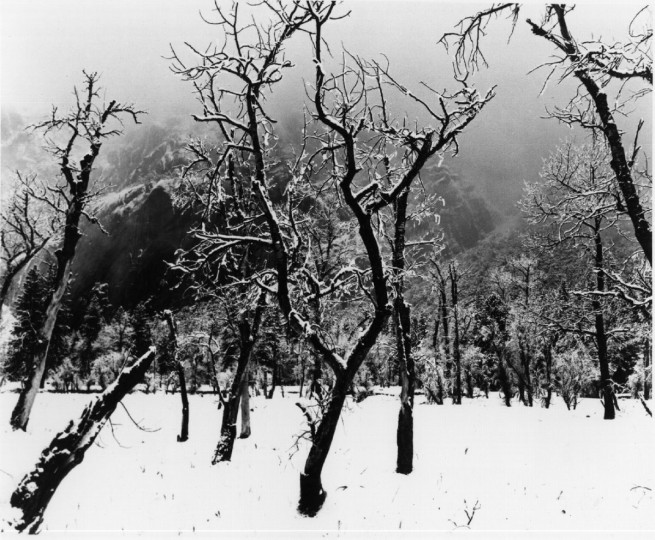 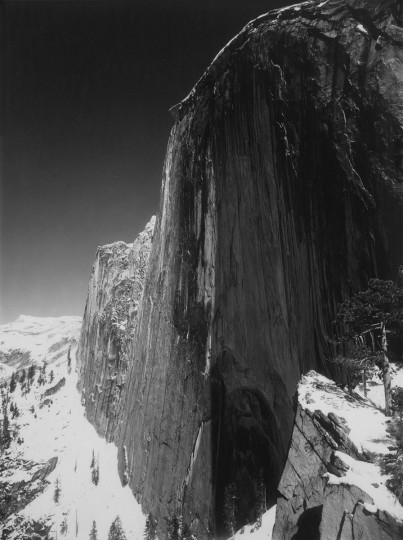 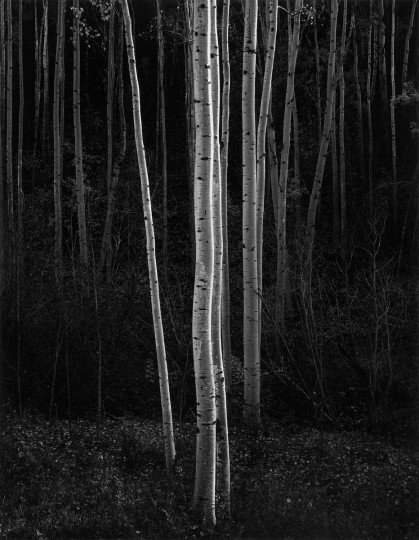 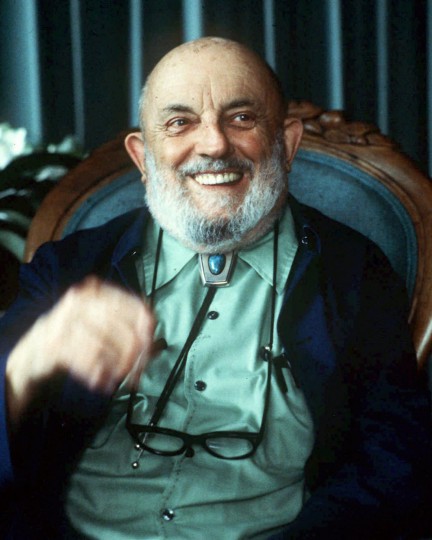