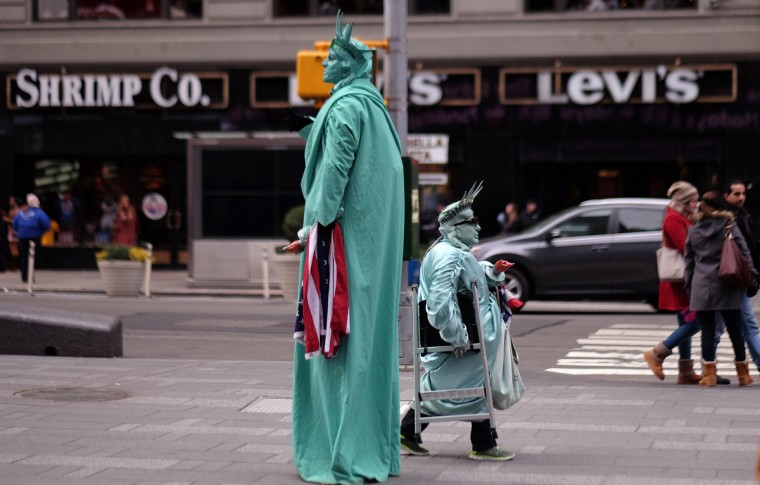 Two men dressed as the Statue of Liberty look for tourists to pose with them for pictures in exchange for donations in New York’s Times Square on January 20. 2015. (Jewel Samad/Getty Images) 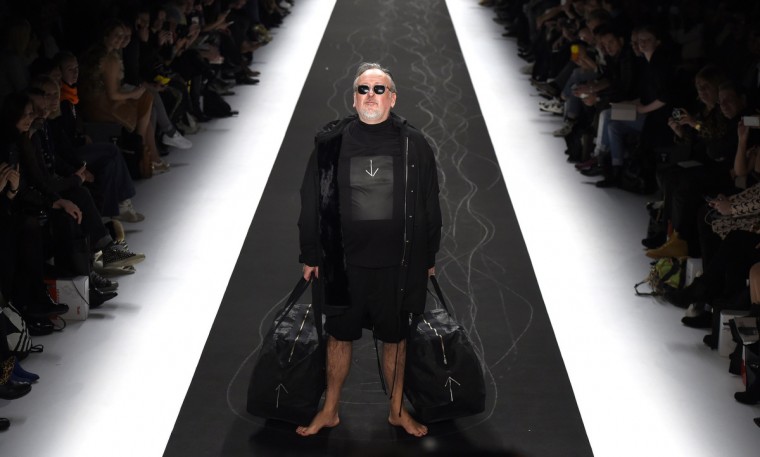 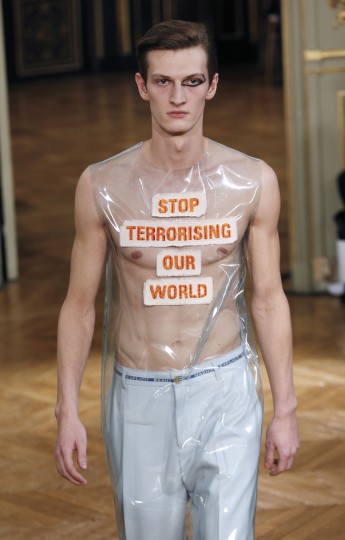 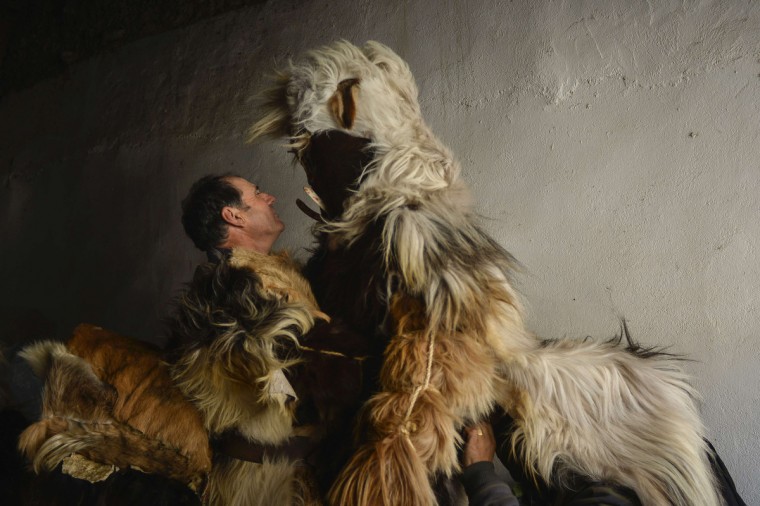 A man puts on his Carantona costume during the Carantonas festival, in Acehuche near Caceres, on January 21, 2015. The “Carantonas”, monster-animal characters mixing paganism with Christianity, search for Saint Sebastian in the streets of the village of Acehuche, southwestern Estremadure province, dressed in patchwork sheep, cow, rabbit and goatskins under painted masks. Arriving eventually at the village church, a procession takes place with the statue of the patron saint. Until recently, Spain’s neighbors, the Berbers of Morocco, preserved a version of the same ritual in their animal-hided winter “goblin,” Bou Inania. (Pedro Armestre/Getty Images) 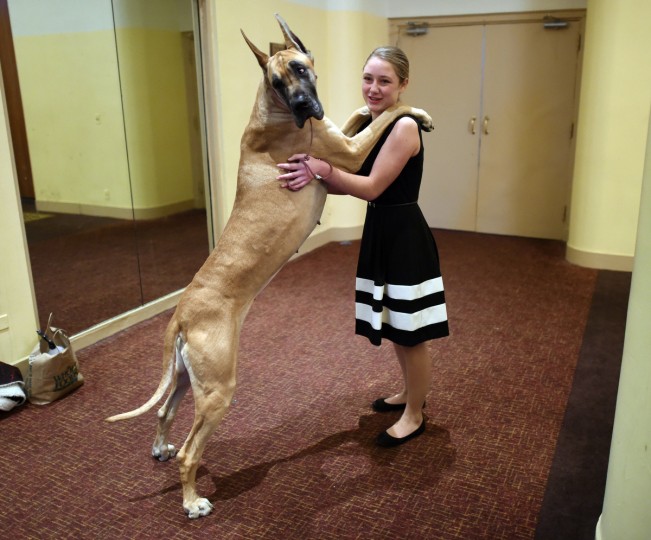 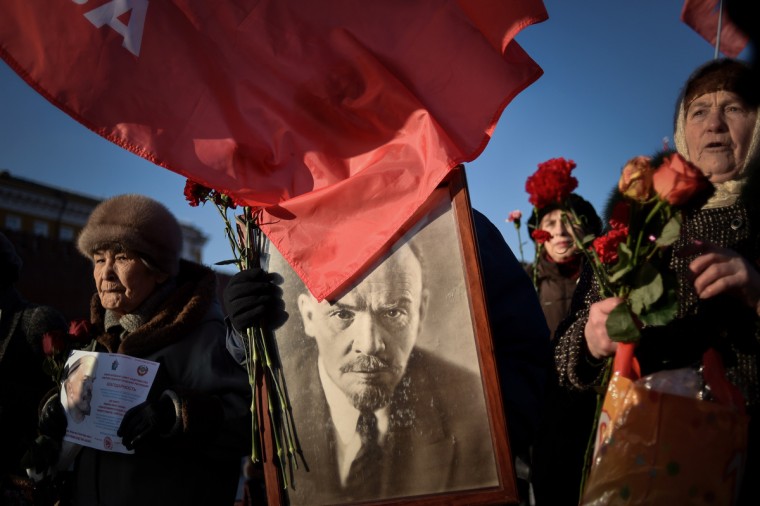 Russian Communist Party supporters carry a portrait of late Soviet leader Vladimir Lenin as they take part in a memorial ceremony to mark the 91st anniversary of his death at Red Square in central Moscow on January 21, 2015. (Kirill Kudryavtsev/Getty Images) 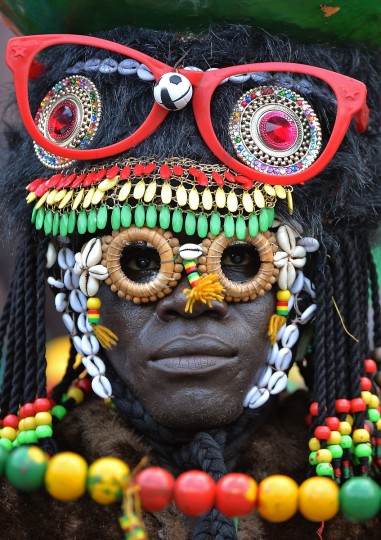 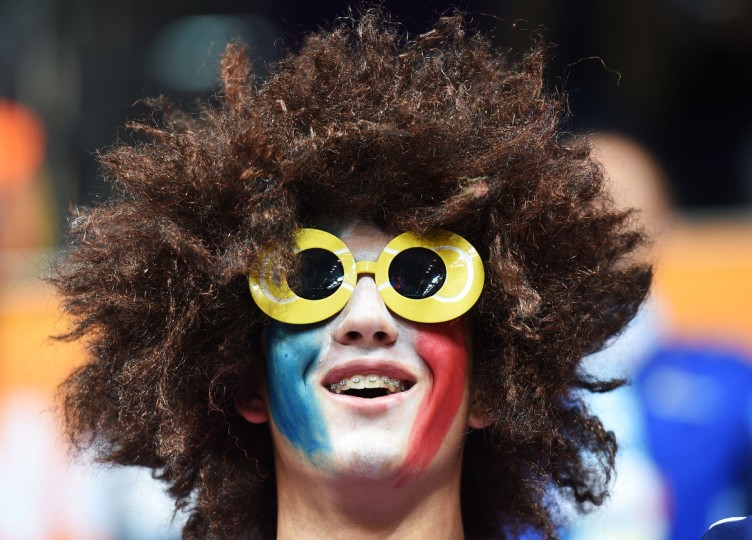 A fan France cheers before the 24th Men’s Handball World Championships preliminary round Group C match between Iceland and France at the Duhail Handball Sports Hall in Doha on January 20, 2015. (Fayez Nureldine/Getty Images) 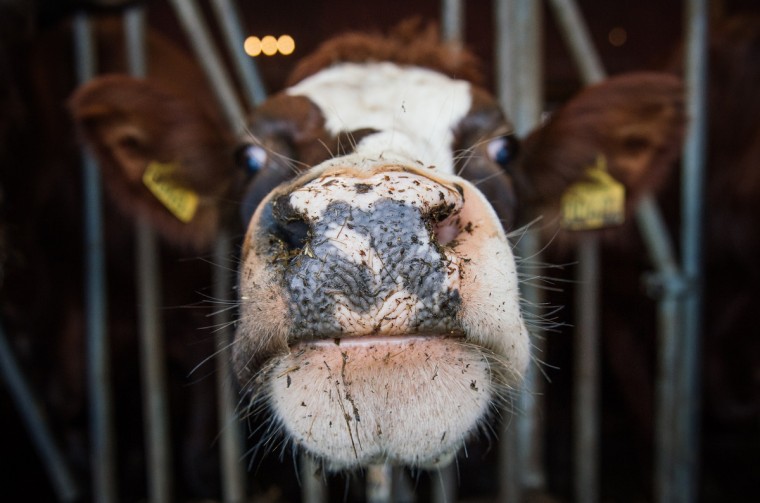 A cow is pictured at a dairy farm near Enkoeping, northwest of Stockholm. Sweden’s milk-industry lobby is struggling to boost milk consumption in the country, which has dropped by 40 percent since 1980. (Jonathan Nackstrand/Getty Images) 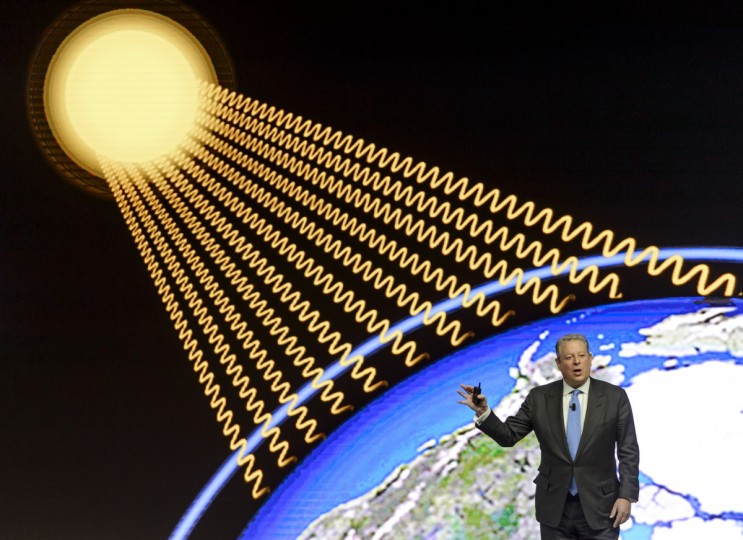 Former US Vice President Al Gore attends a session of the World Economic Forum (WEF) annual meeting on January 21, 2014 in Davos. The world’s political and business elite gathered for their annual meeting in the glitzy Swiss ski resort with the shadow of recent attacks in France and ongoing global conflicts looming large. (Fabrice Coffrini/Getty Images) 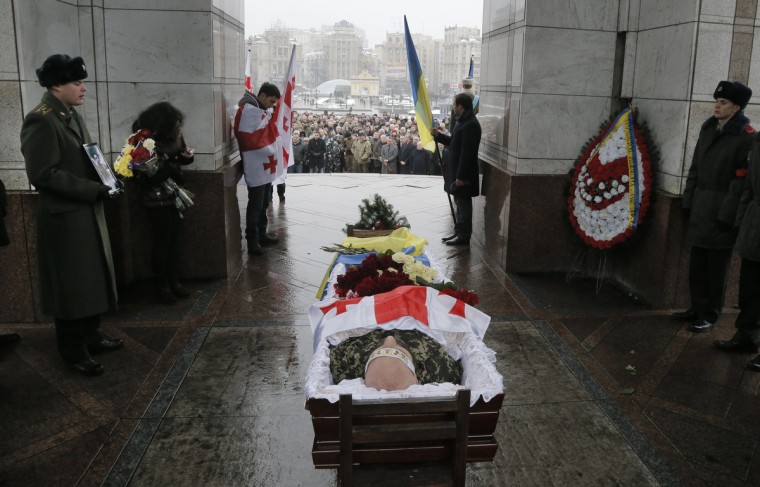 People pay their respects to the body of serviceman Thomas Sukhiashvili, a Georgian national who was killed in fighting against Russian-backed separatists, during a commemoration ceremony in Kiev, Ukraine, on Wednesday, Jan. 21, 2015. Sukhiashvil was a veteran of NATO-led campaigns in Afghanistan and Iraq and Georgias 2008 war with Russia. A former senior Georgian military official says around 100 Georgian volunteers are fighting alongside Ukrainian forces in the conflict against Russian-backed separatists. (AP Photo/Efrem Lukatsky) 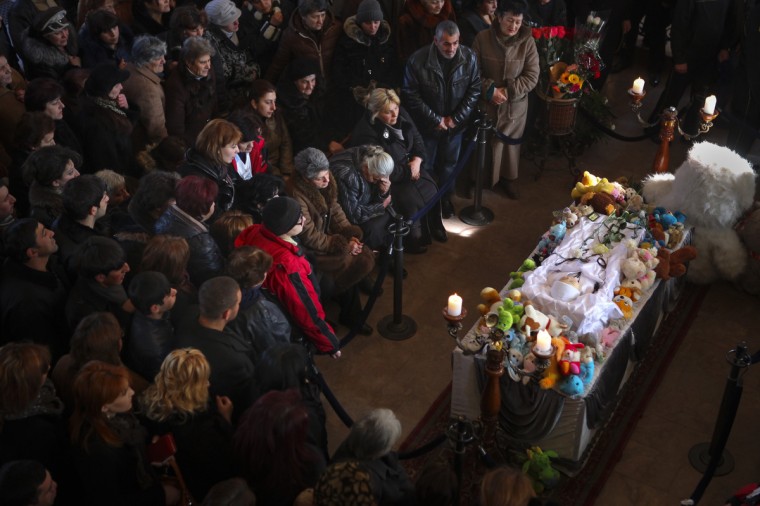 People mourn six-month-old Seryozha Avetisyan at his funeral in Gyumri, Armenia, Wednesday, Jan. 21, 2015. The death toll in the slaying of a family in Armenia blamed on a Russian soldier has risen to seven after a 6-month-old infant died of his wounds. The soldier serving at a Russian military base in Armenia is suspected of shooting six of the family members dead at their home in Gyumri last week. The baby, the only family member who survived the attack, died Monday at a Yerevan hospital. (AP Photo/PAN Photo, Hrant Khachatryan) 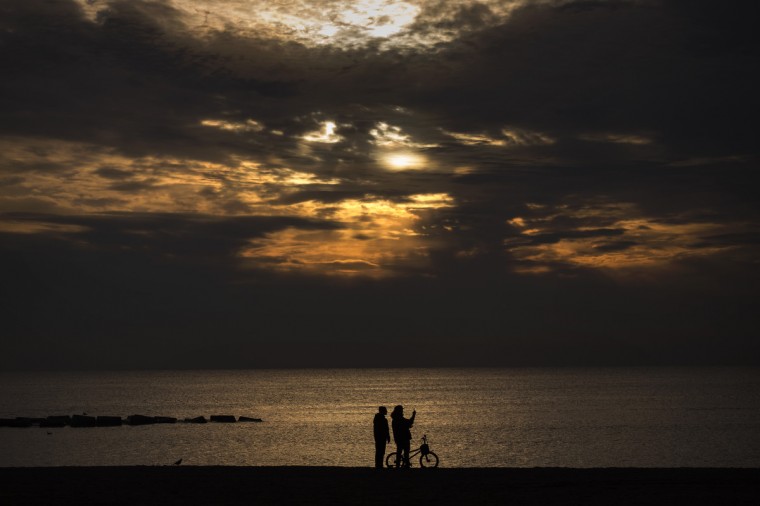 A couple take photos with a phone as the sun rises in front of the Mediterranean Sea in Barcelona, Spain, Wednesday, Jan. 21, 2015. (AP Photo/Emilio Morenatti) 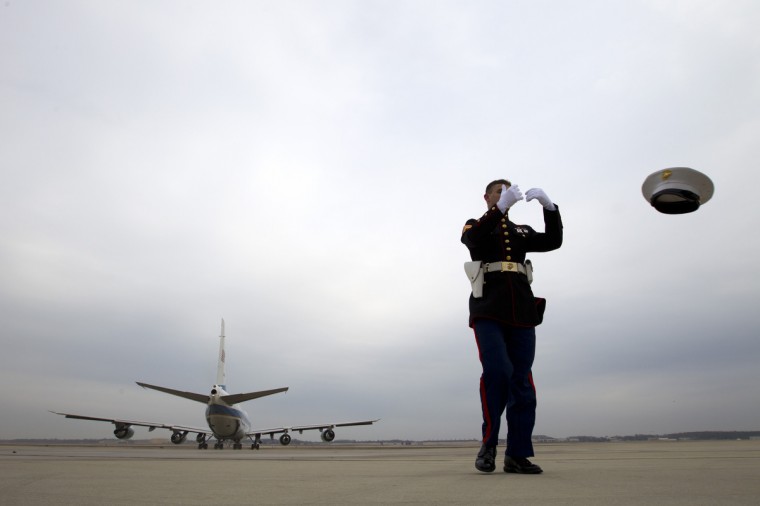 Marine Cpl. Chaz Sorensen lose his hat with the jets blast as Air Force One, with President Barack Obama aboard, departs from Andrews Air Force Base, Md., Wednesday, Jan. 21, 2015, en route to Boise State University where he will discuss the themes in his State of the Union address. (AP Photo/Jose Luis Magana) 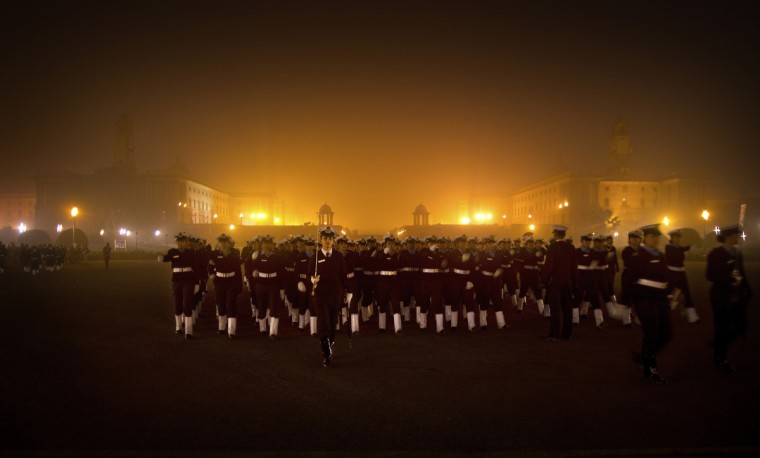 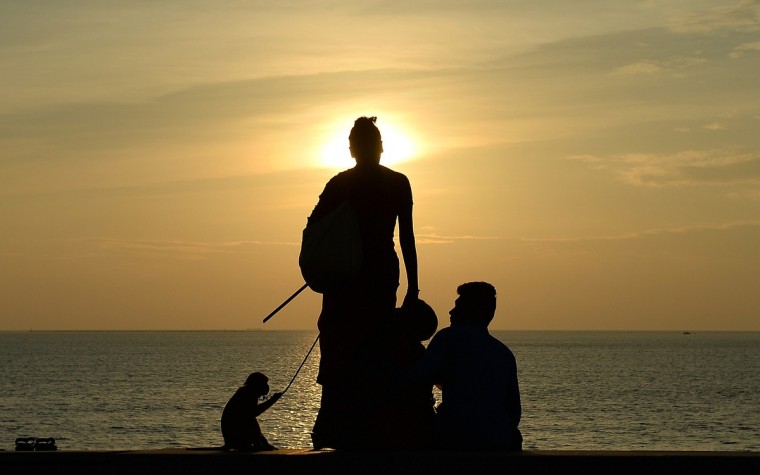 An Indian woman keeps her pet monkey on a leash as she asks for alms from a couple sitting at the seafront in Mumbai on January 21, 2015. India is part of a global trend that is advancing towards an increasing urbanization, with more than half of the world’s population living in towns and cities. (Punit Paranjpe/Getty Images) 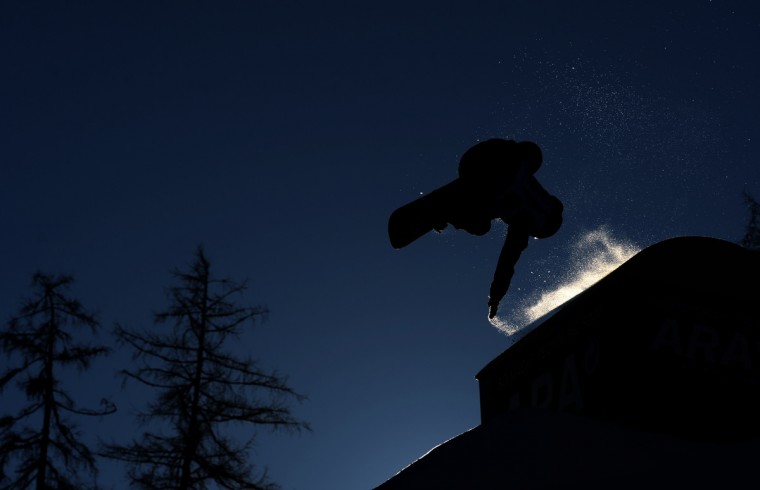 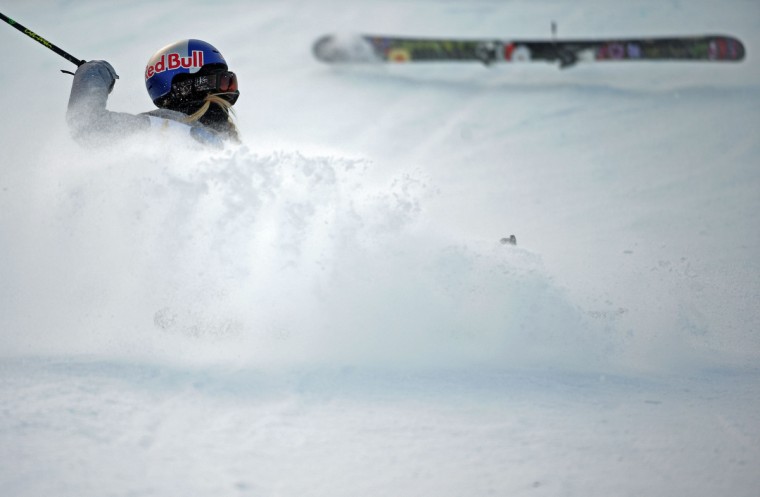 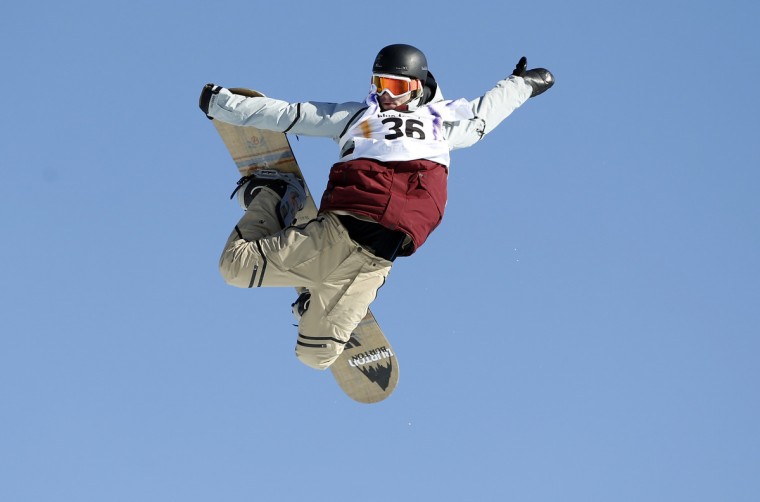 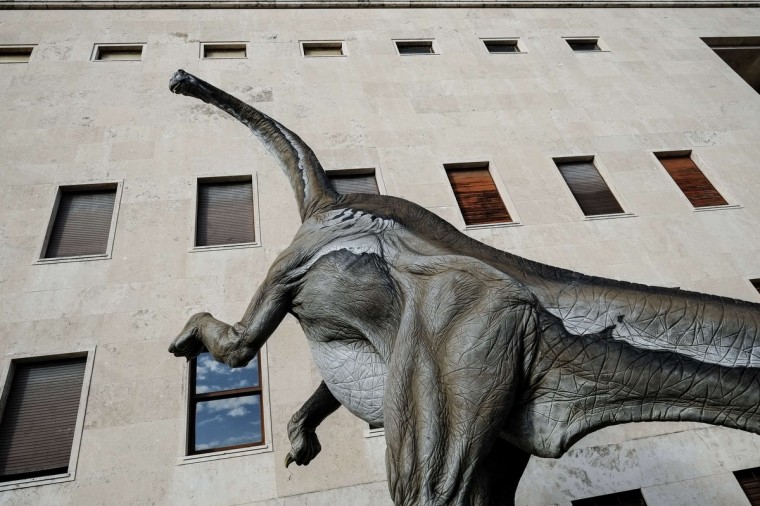 A scale model of a dinosaur is seen in front of the building of La Sapienza University as part of “Dinosaurs in the flesh – science and art bring to life the rulers of a lost world” exhibition, in central Rome, on January 17, 2015. Over forty reproductions hyper-realistic life-size dinosaurs and other extinct animals, placed in an exceptional setting: the rooms of the Museum of Paleontology and the Botanical Garden at the departments of Earth sciences and environmental biology of La Sapienza University. (Andreas Solaro/Getty Images) 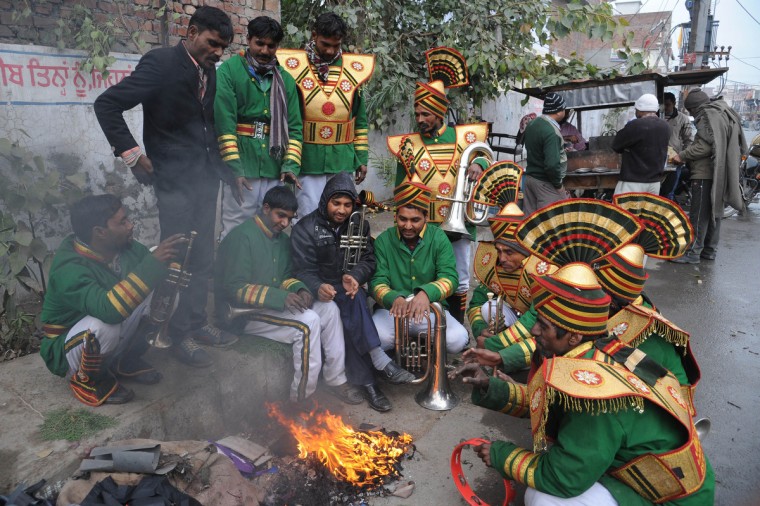 Members of an Indian wedding band warm themselves around a fire on a cold and rain day in Amritsar on January 21, 2015. India’s wedding season, which peaks from mid-October to January, sees many open-air processions led by street drummers and musicians, announcing the newlyweds with a cacophony of traditional drums and brass music instruments. (Narinder Nanu/Getty Images) 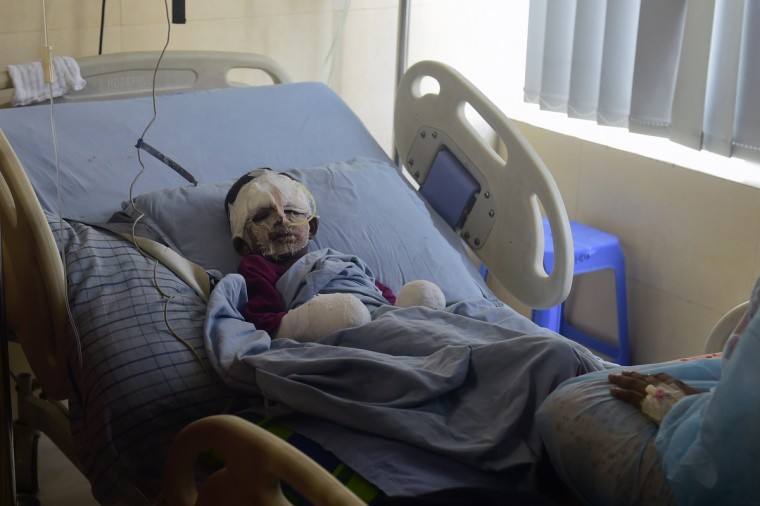 Bangladeshi toddler Safir, 2, who suffered burn injuries from an attack on a bus during a nationwide strike called by the Bangladesh Nationalist Party (BNP)-led alliance, recuperates at a hospital in Dhaka on January 21, 2015. Violence triggered by the nationwide blockade of roads, railways and waterways have left 29 people dead with at least 15 people who died after they suffered burn injuries in firebombing incidents. (Munir Uz Zaman/Getty Images) 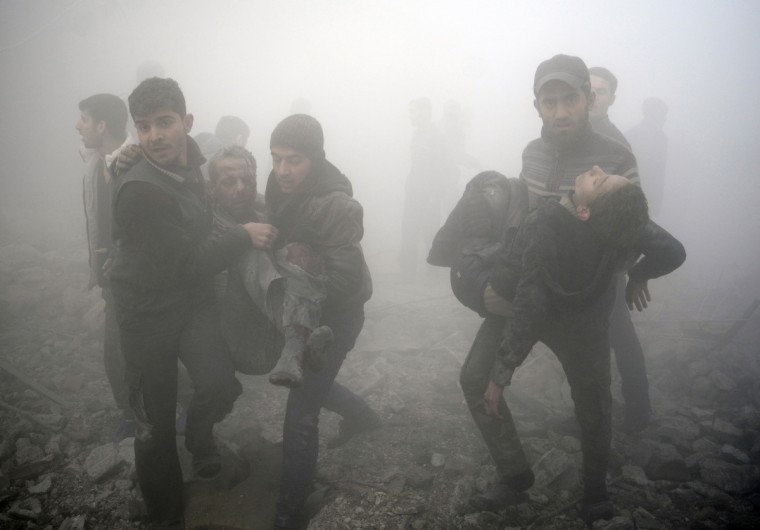 Syrian men carry injured victims following a reported air strike on the besieged rebel-held town of Douma, northeast of the capital Damascus on January 21, 2015. Rebel-held towns such as Douma face frequent aerial and tank bombardment and the siege means food is scarce and medical facilities are ill-equipped to handle either illness or injury. (Sameer Al-Doumy/Getty Images) 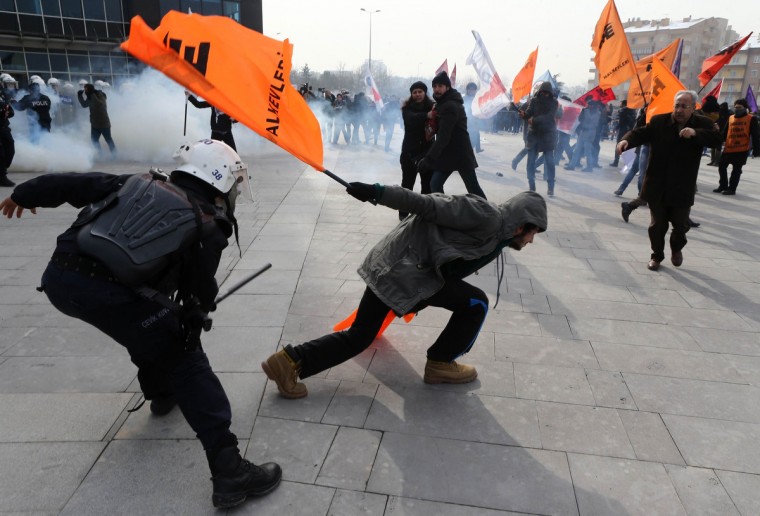 Police clash with people who gathered in front of the courthouse in the central city of Kayseri on January 21, 2015 after the judgement of two Turkish police sparked uproar. The two Turkish police officers were jailed for at least 10 years over the killing of a teenage protestor during 2013 demonstrations against the rule of President Recep Tayyip Erdogan. The sentences were far lower than the life imprisonment demanded by prosecutors. (Adem Altan/Getty Images) 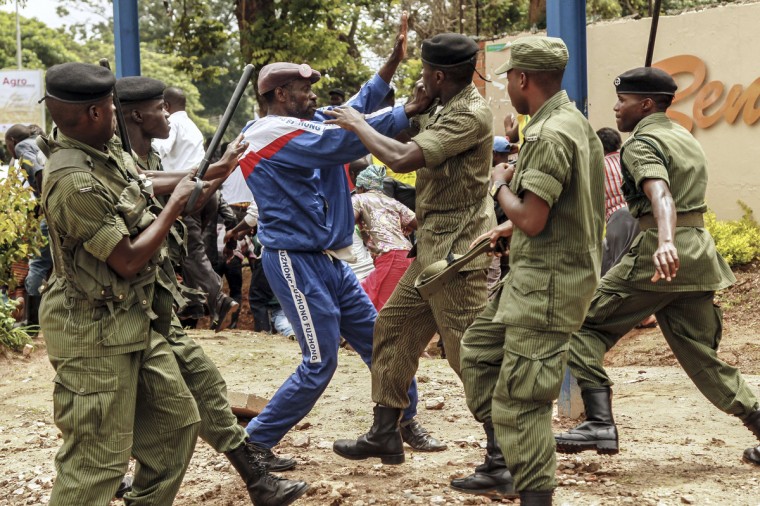 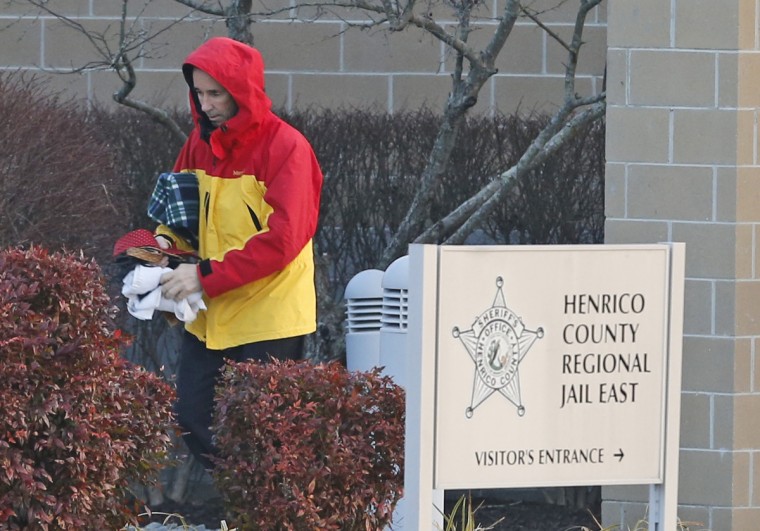 Del. Joe Morrissey, D-Henrico, leaves the Henrico County Regional Jail East where he in incarcerated, on work release, in Barhamsville, Va., Wednesday, Jan. 21, 2015. Morrissey resigned his House of Delegates seat after prosecutors accused him of having sex with a 17-year-old girl. While serving a six-month jail term for contributing to the delinquency of a minor, he ran as an independent in a special election and reclaimed his seat. (AP Photo/Steve Helber)