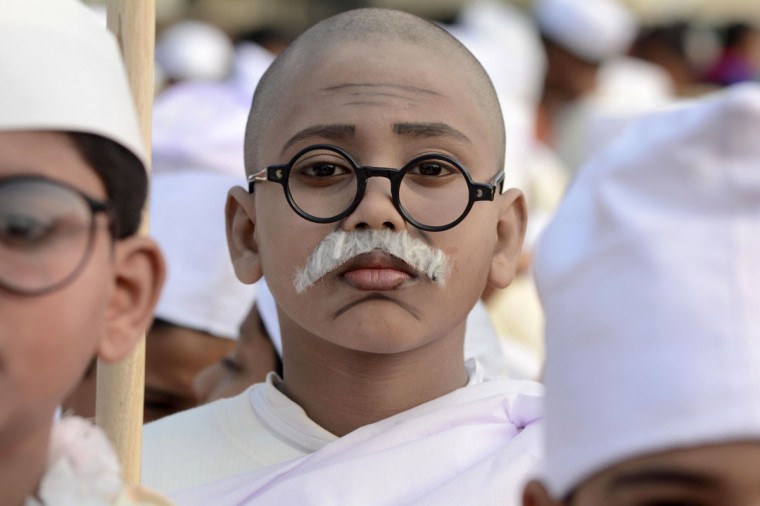 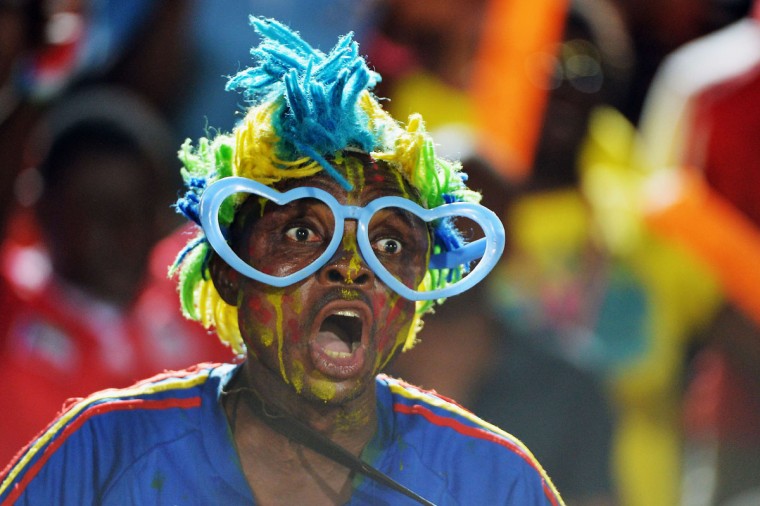 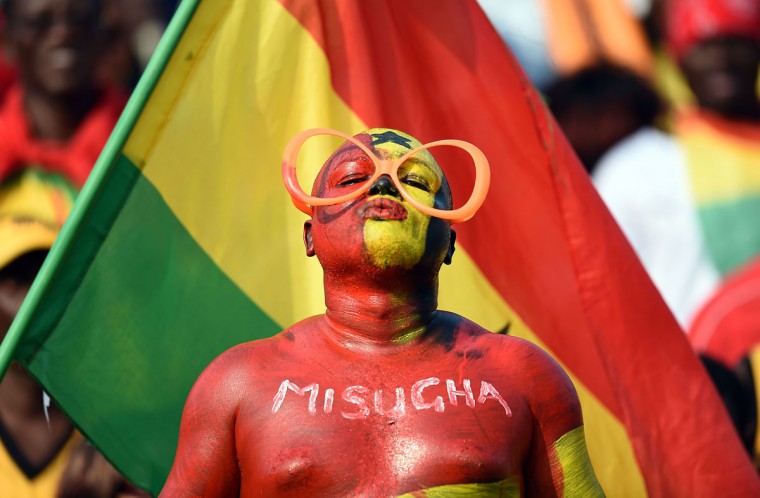 A Ghanaian fan poses before the start of the 2015 African Cup of Nations group C football match between Ghana and Algeria in Mongomo on January 23, 2015. (AFP Photo/Carl De Souza) 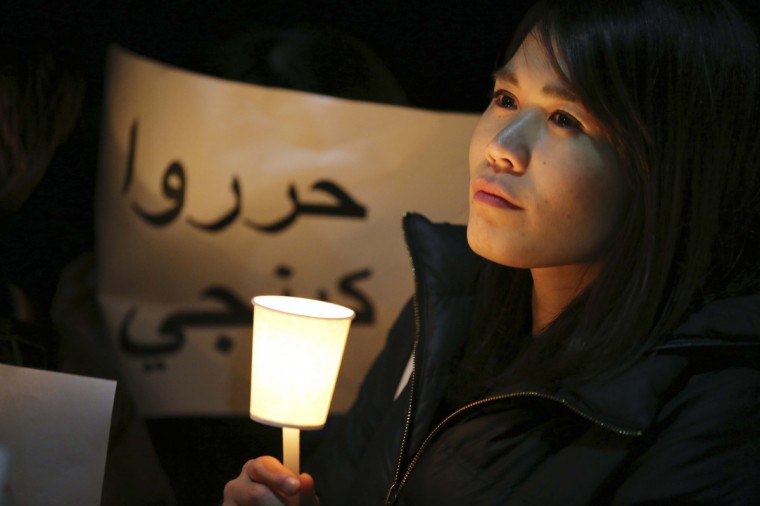 Muslims residing in Japan offer Friday prayers at Tokyo Camii, the largest mosque in Japan, in Tokyo, Friday, Jan. 23, 2015. The deadline for paying ransom for two Japanese hostages held by the Islamic State group was fast approaching early Friday with no signs of a breakthrough. (AP Photo/Eugene Hoshiko) 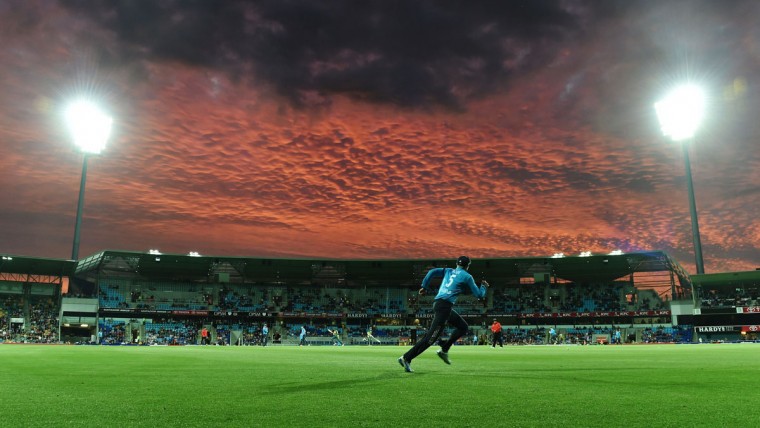 A general view during the one-day international (ODI) cricket match between Australia and England at Bellerive Oval in Hobart on January 23, 2015. (AFP Photo / Theo Karanikos) 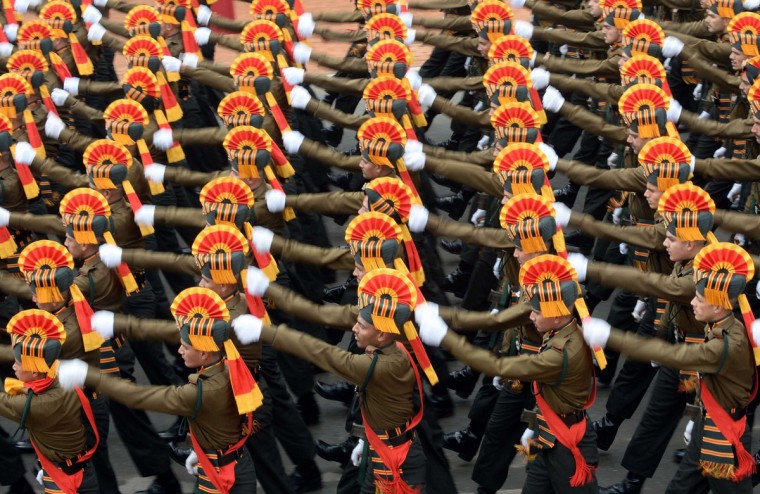 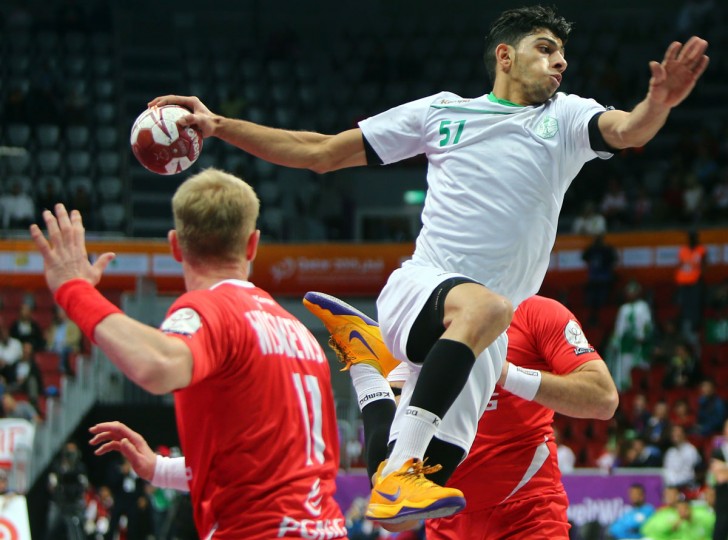 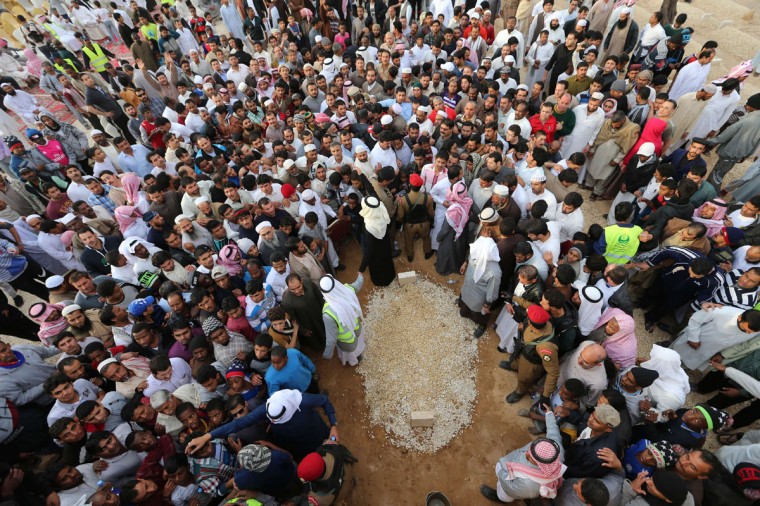 Mourners gather around the grave of Saudi Arabia’s King Abdullah at the Al-Oud cemetery in Riyadh on January 23, 2015 following his death in the early hours of the morning. Foreign leaders gathered in the Saudi capital for the funeral of the ruler of the world’s top oil exporter and the spiritual home of Islam. (AFP Photo/Mohammed Mashhur) 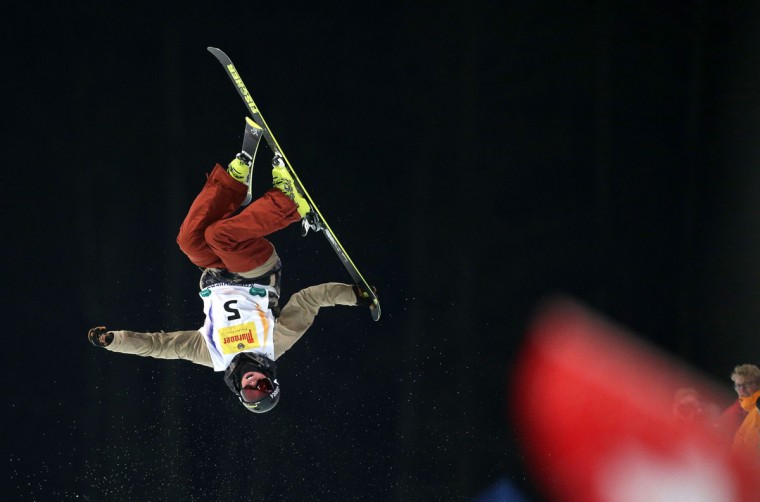 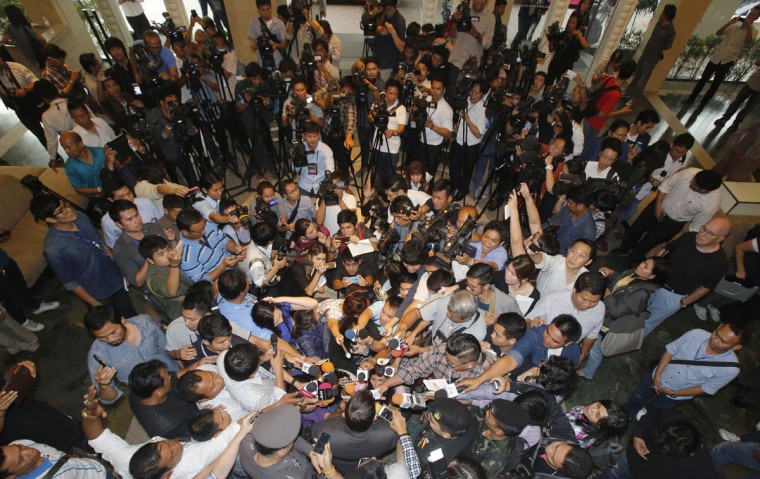 Singtong Buechoom, a legal team member of the Pheu Thai Party, is surrounded by journalists while speaking about former Thai Prime Minister Yingluck Shinawatra in Bangkok, Thailand, Friday, Jan. 23, 2015. A military-appointed legislature voted to impeach Yingluck on Friday, a move that could further polarize a divided nation that’s been beset by political upheaval for a decade. (AP Photo/Sakchai Lalit) 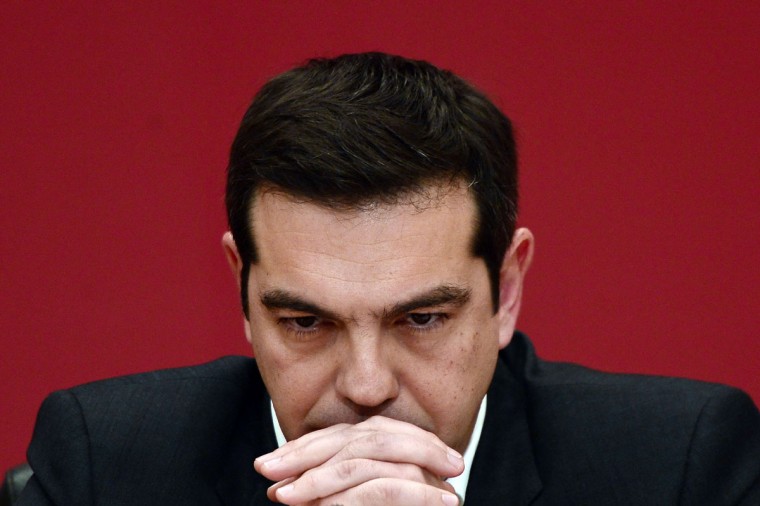 The leader of the leftist Syriza party, Alexis Tsipras, listens to a question during a televised press conference on January 23, 2015 at the Zappion Hall in Athens. Greeks vote on January 25 in a general election for the second time in three years, with radical leftists Syriza leading the polls with a promise to renegotiate the international bailout that has imposed five years of austerity on the country. (AFP Photo/Louisa Gouliamaki) 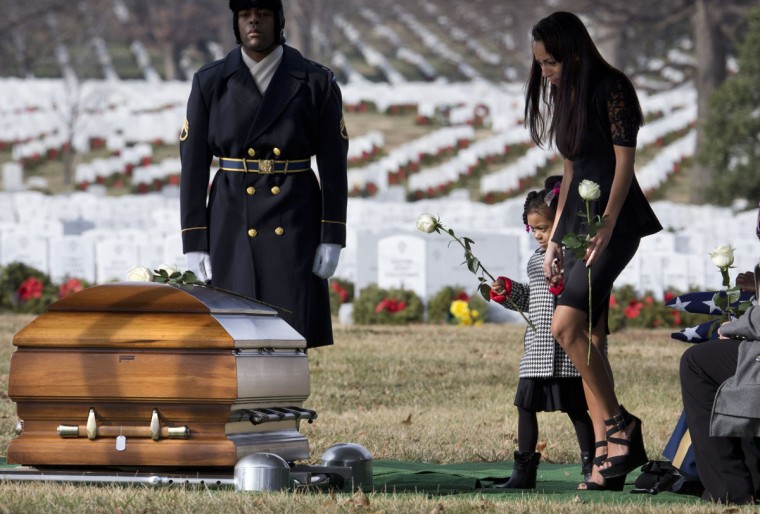 Ariana Morris, 3, walks with her mother Christina Strange to lay a white rose on the casket of her father, Army Sgt. 1st Class Ramon S. Morris, of New York City, during burial services at Arlington National Cemetery in Arlington, Va., Friday, Jan. 23, 2015. According to the Defense Department, Morris died Dec. 12, 2014, in Parwan Province, Afghanistan, of wounds suffered when the enemy attacked his vehicle with an improvised explosive device. (AP Photo/Jacquelyn Martin) 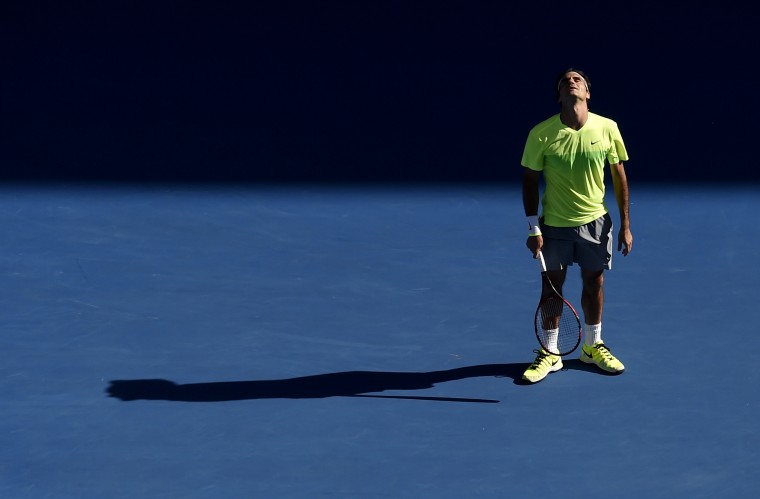 Roger Federer of Switzerland looks up as he plays Andreas Seppi of Italy during their third round match at the Australian Open tennis championship in Melbourne, Australia, Friday, Jan. 23, 2015. (AP Photo/Andy Brownbill) 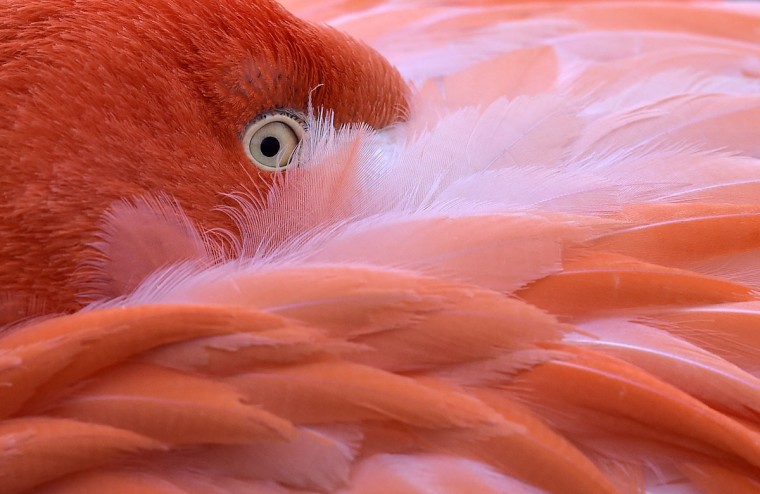 A flamingo hides its head in its feathers on a cold Friday, Jan. 23, 2015 at the zoo in Cologne, Germany. (AP Photo/Martin Meissner) 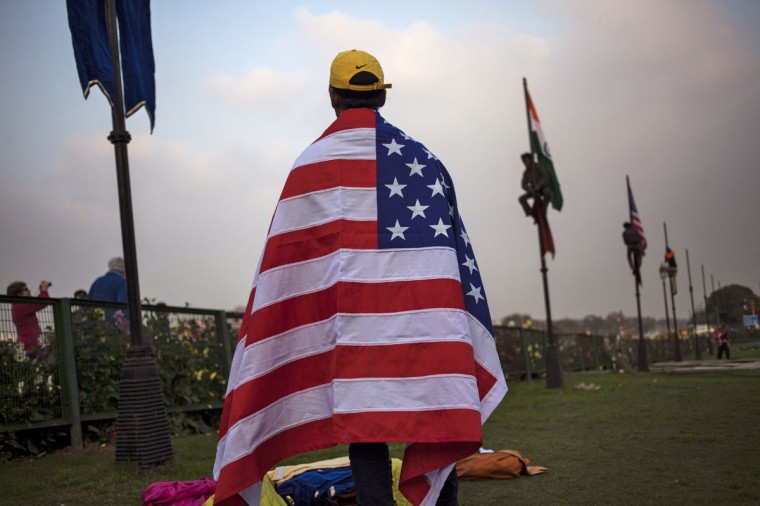 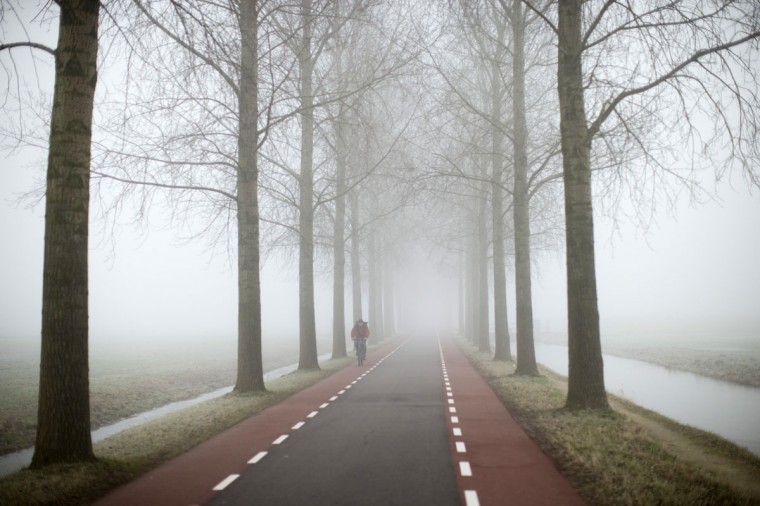 A cyclist rides on a foggy day in Amstelveen, near Amsterdam, Netherlands, Friday, Jan. 23, 2015, where temperatures dropped to a few degrees below freezing point. (AP Photo/Peter Dejong) 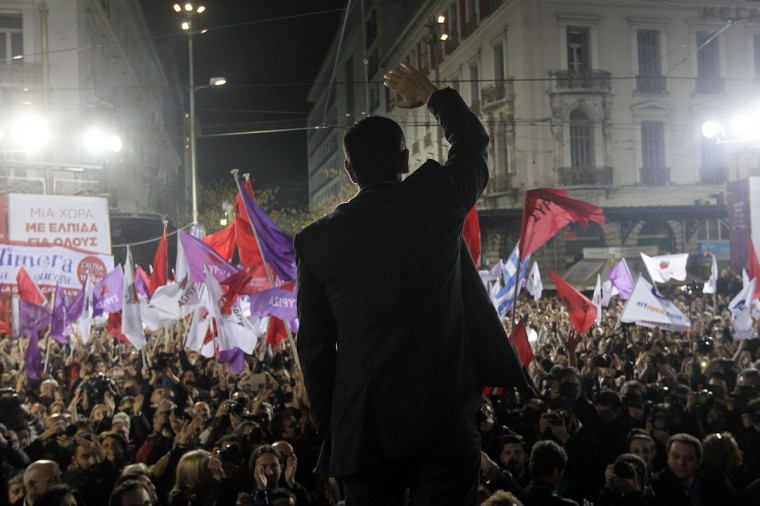 Head of the leftist Syriza party Alexis Tsipras waves to his supporters during a party election rally in central Athens on January 22, 2015, ahead of Greece’s general election on January 25. Greeks vote on January 25 in a general election for the second time in three years, with radical leftists Syriza leading the polls with a promise to renegotiate the international bailout that has imposed five years of austerity on the country. (AFP/Getty Images/Orestis Panagiotou)