The kidnapping ordeal of an unlucky German tourist

Two years ago this weekend, the European Court of Human Rights ruled in favor of Khaled El Masri, a German man who was held by police near his European vacation destination for having a name that was somewhat similar to one on a list.

He was then locked for months in a secret CIA prison without charges before being dumped on a roadside in a different part of Europe without explanation.

This gallery comprises a visual timeline of some countries, cities and places involved in his journey.

Some graphic scenes are described. 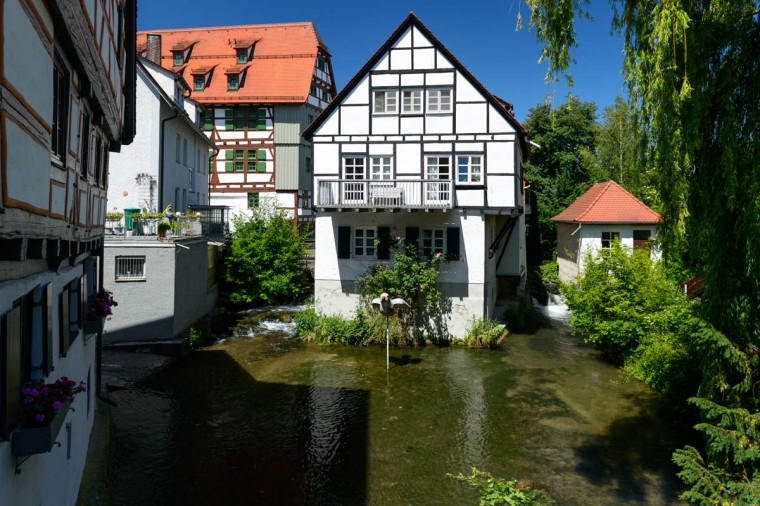 ULM, GERMANY: Ulm is a small city in the southern German state of Baden-Württemberg. Khaled El Masri, a German citizen living in Ulm with his six children, according to ACLU materials, boarded a bus with a plan to “take a short vacation and some time off from a stressful home environment,” according to his account as recorded in court documents. PHOTO CREDIT: Alessandro Caproni; used under a Creative Commons Attribution 2.0 Generic license 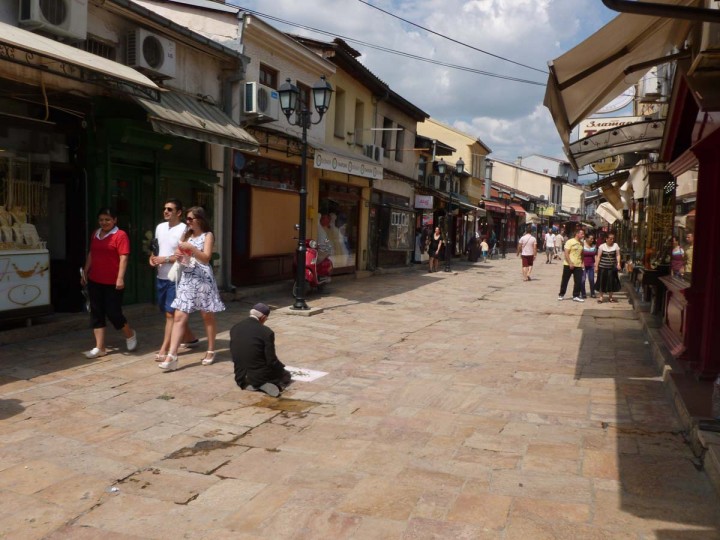 SKOPJE, MACEDONIA: El Masri never made it to his vacation destination. Macedonian officials, suspecting that El Masri’s passport was a fake, held him under guard in a hotel for seven days without charges, refusing his requests for contact with the German embassy and threatening to shoot him when expressed a desire to leave, according to his account to the European Court of Human Rights. PHOTO CREDIT: Monika Kostera; used under a Creative Commons Attribution-ShareAlike 2.0 Generic license. 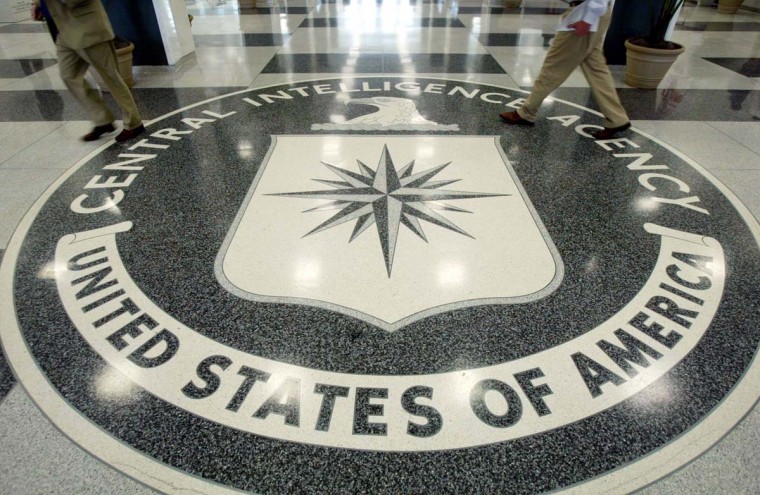 CIA HEADQUARTERS: Macedonian officials contacted their local CIA field office, which then went back and forth with staffers in Virginia over whether to take El Masri to one of its notorious external “black sites,” according to a 2005 Washington Post article on the case. According to that article, agents learned that El Masri’s passport was real, and that his name was a letter different from that of the Hamburg terror cell leader they were looking for, but they decided to keep him because of what one source described as a “hunch.”Photo by Mark Wilson/Getty Images 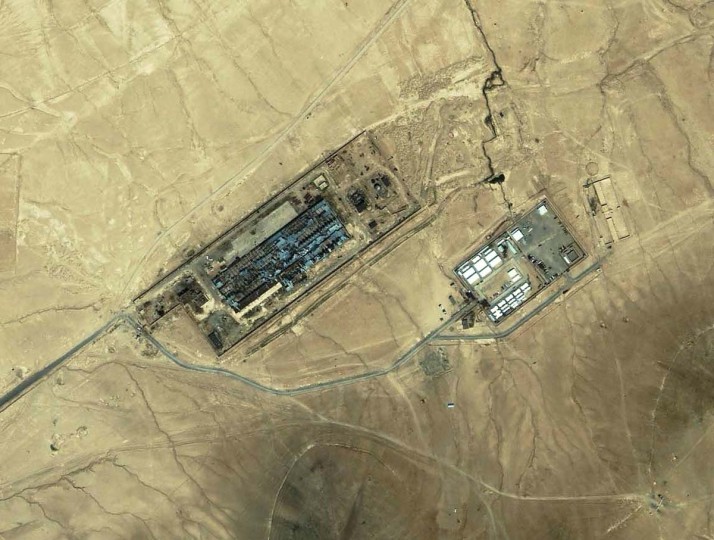 KABUL, AFGHANISTAN: After being anally penetrated, blindfolded, hooded, sedated and flown to Afghanistan, El Masri is believed to have been taken to a CIA black site known as the “Salt Pit,” (shown from above) according to European Court of Human Rights documents. A 2006 Washington Post article on such black sites states that El Masri was held at the site along with Marylander Majid Khan. El Masri has stated that prisoners were kicked, beaten, held in diapers and fed putrid water that made them vomit, among other mistreatments. HO/AFP/Getty Images 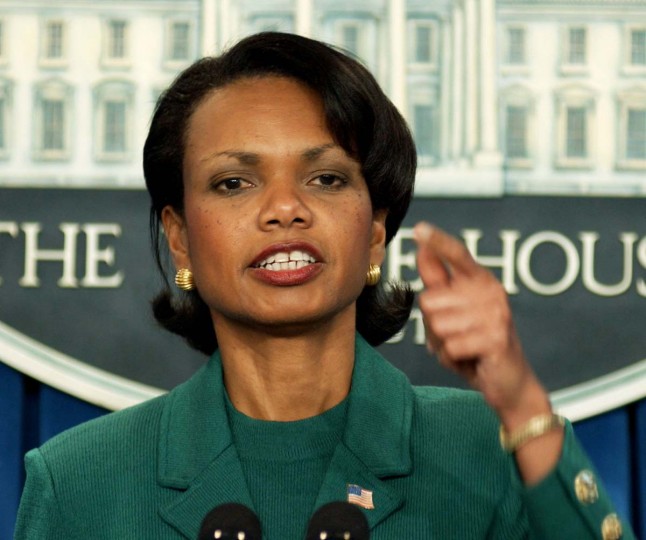 WASHINGTON: Condoleezza Rice, who was at that time the president’s national security advisor, learned of the mistaken detainment from then-CIA Director George Tenet and argued that the German government must be told of the events, according to the 2005 Post article. PHOTO CREDIT: MANNIE GARCIA – REUTERS 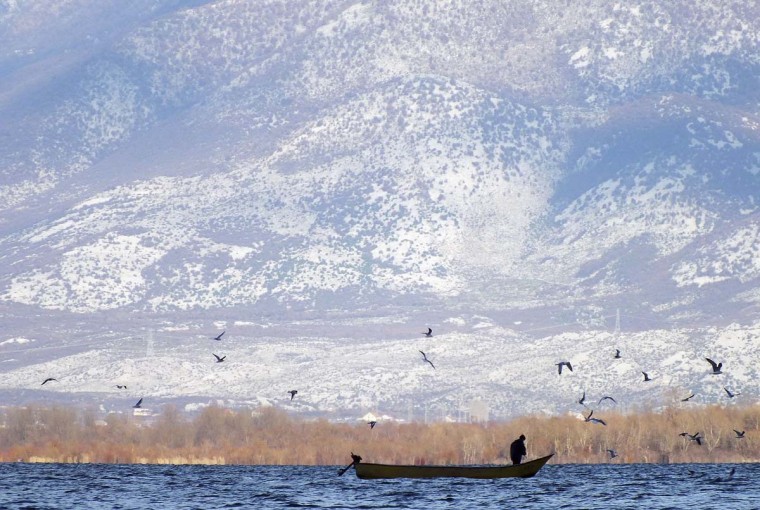 ALBANIA: Instead of flying El Masri back to his home in Germany, El Masri’s captors chose, five months after his disappearance, to drop him off on a roadside in southern Europe, in what the European Court of Human Rights labeled as a “reverse rendition.” When deposited in the middle of Albania, he had no idea which country he had been moved to, according to documents from his suit in the European Court of Human Rights. || PHOTO CREDIT: ARBEN CELI – REUTERS 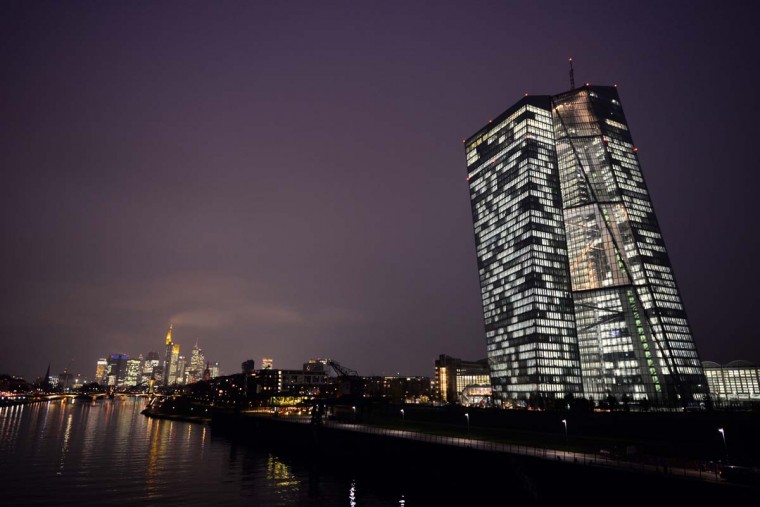 FRANKFURT: Albanian officials sent El Masri on a flight back to Germany, months after his initial disappearance. According to documents from the European Court of Human Rights ruling in his favor, he “was about eighteen kilograms lighter than when he had left Germany, his hair was long and unkempt, and he had not shaved since his arrival in the former Yugoslav Republic of Macedonia.” (Photo by Thomas Lohnes/Getty Images) 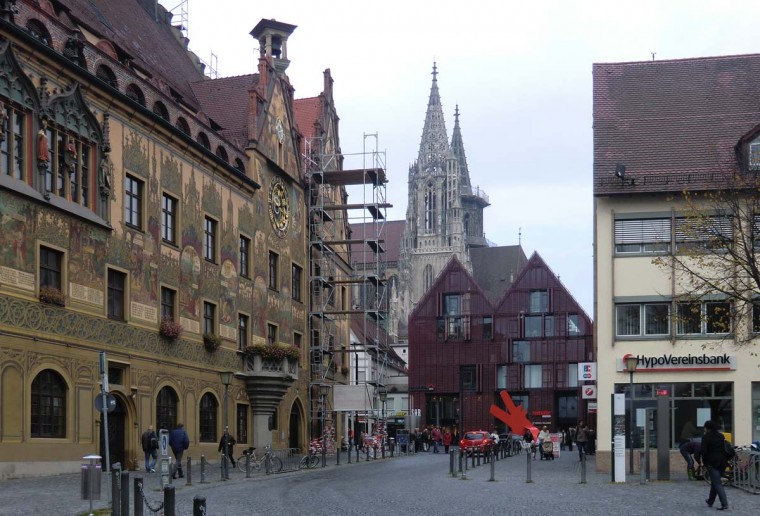 ULM, GERMANY: On returning to his hometown, El Masri found that his family had departed. “My wife and children had left our house in Ulm, believing I had left them and was not coming back. Now we are together again in Germany,” according to his ACLU statement. PHOTO CREDIT: Marcus Bleil; used under a Creative Commons Attribution 2.0 Generic license 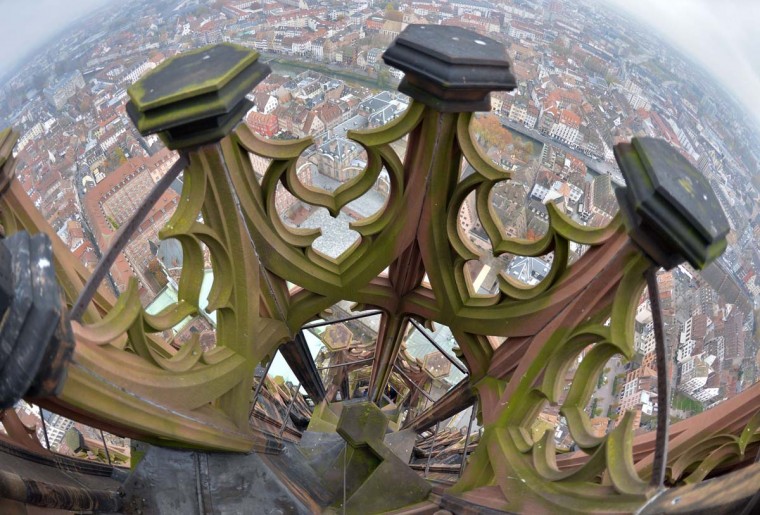 STRASBOURG, FRANCE: El Masri’s story was largely verified by the European Court of Human Rights via hair follicle analysis, checks of flight records and other methods. He gained some validation via a judgment in his favor from the court, but he has had continued legal troubles after committing violent acts that advocates attribute to post-traumatic stress disorder. El Masri’s lawyer, Wolfgang Kaleck, remains active in calling for continued prosecutions of torturers. Maryland governor Martin O’Malley has also requested a special prosecutor to look into torture allegations. || CREDIT: PATRICK HERTZOG – AFP/GETTY IMAGES