Past Sun coverage of U.S.-Cuba relations

On Dec. 17, 2014, Cuba released Alan Gross, a contractor from Potomac, Md., who had been imprisoned there for five years. The White House later announced plans to reestablish diplomatic relations with Havana.

Here’s a look at past Baltimore Sun coverage of relations between the United States and Cuba. 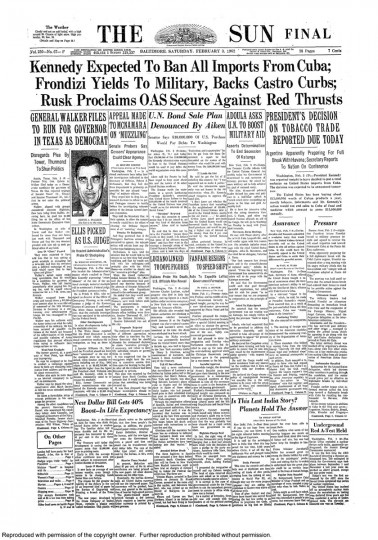 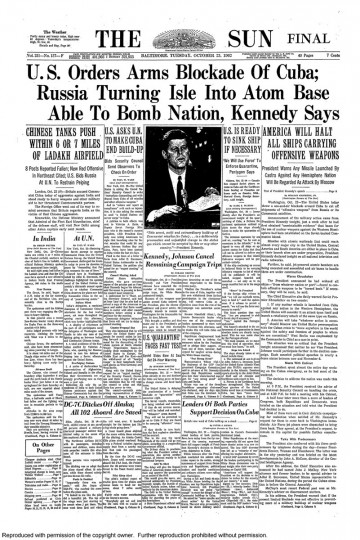 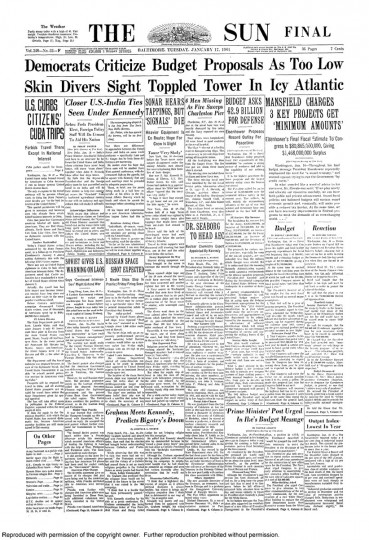 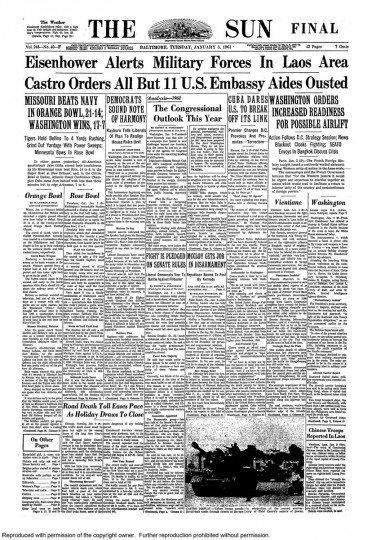 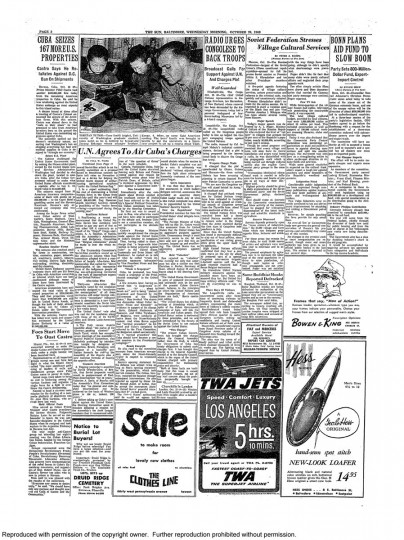 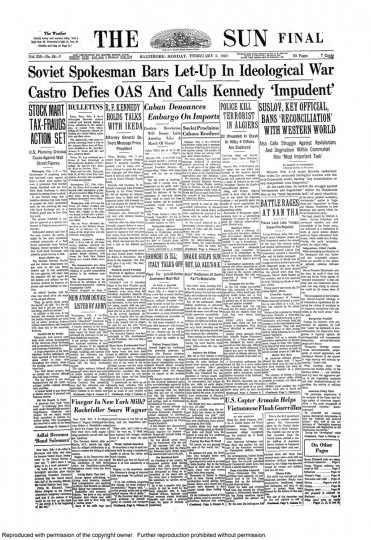 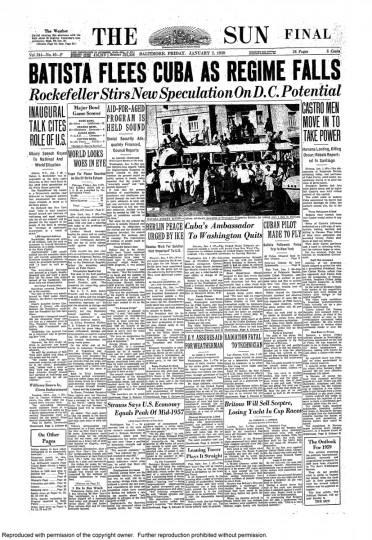 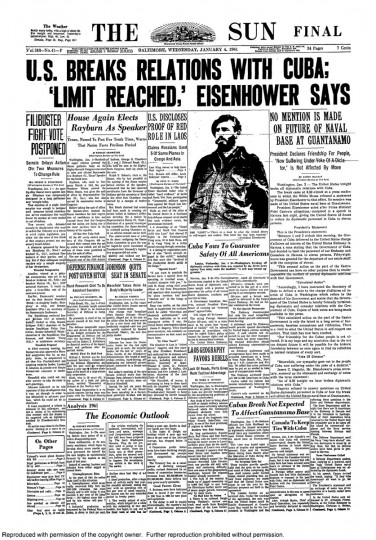 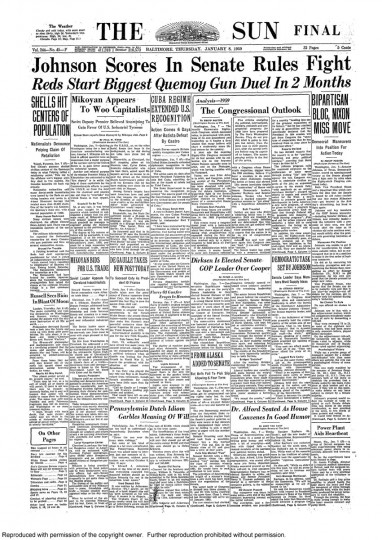 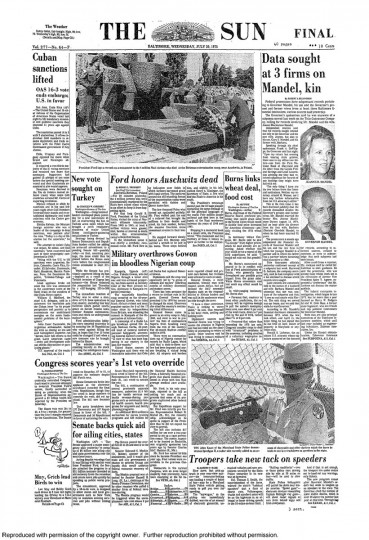 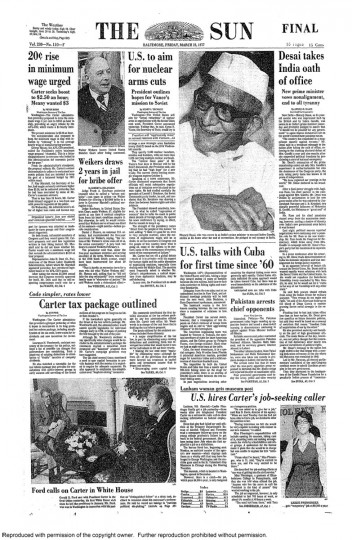 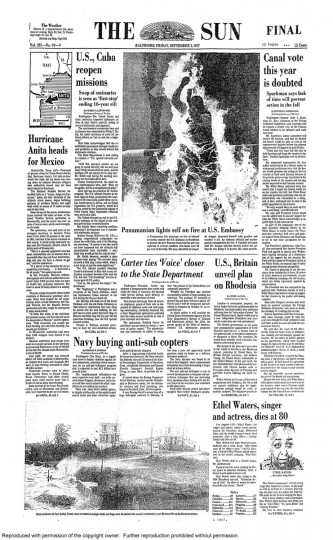 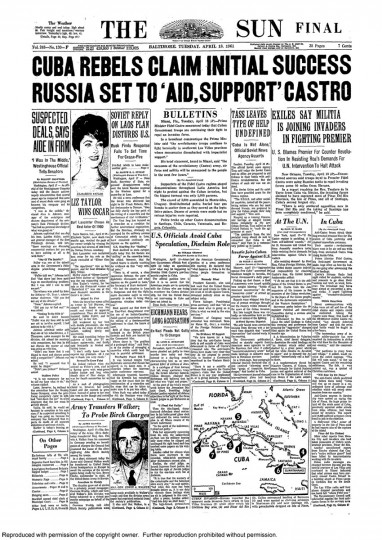 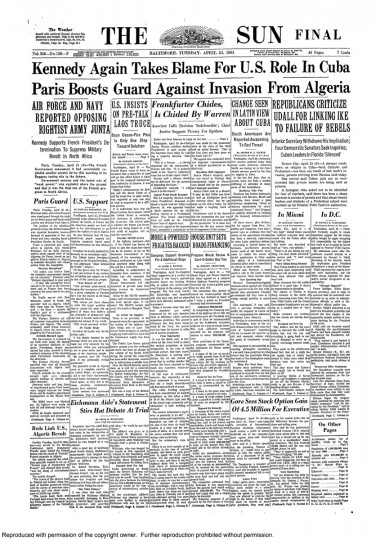 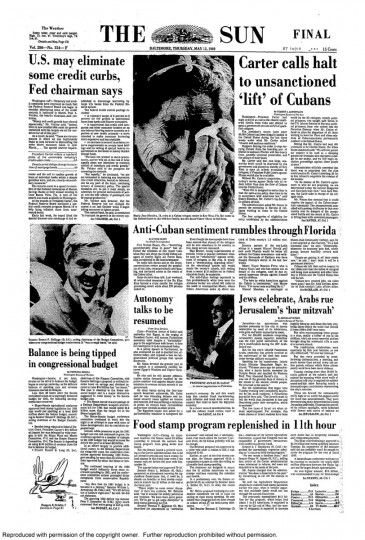 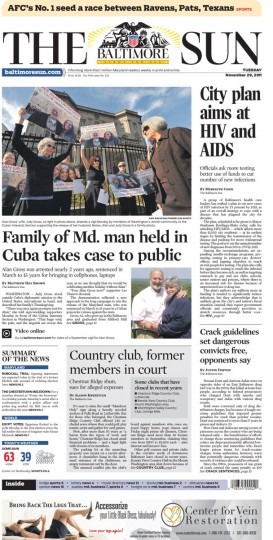 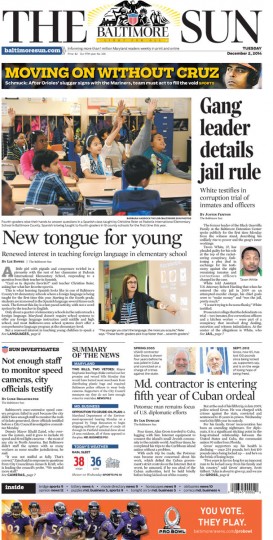