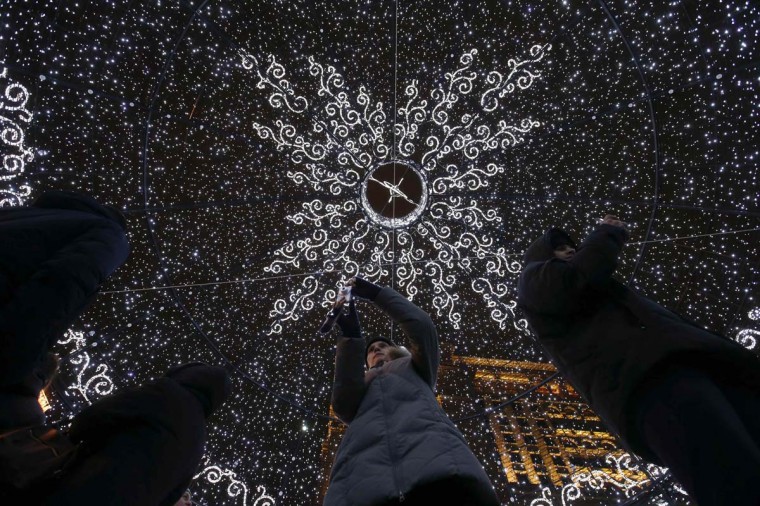 People take pictures inside a giant Christmas ball, part of New Year and Christmas holiday season decorations, in central Moscow, December 15, 2014. The 11.5-metre (38-foot) high ball claims a spot in the Guinness Book of Records as the biggest Christmas toy in the world, according to local media. (Maxim Zmeyev/Reuters) 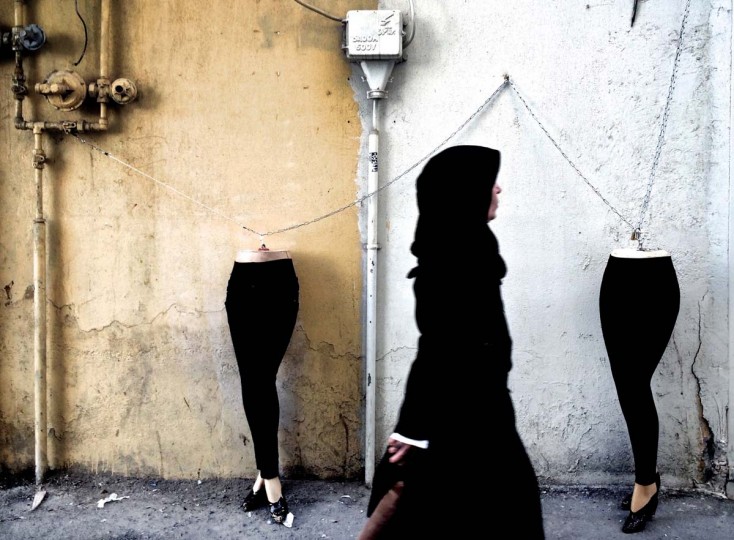 An Iranian woman walks past mannequins locked to a gas pipe in northern Tehran on December 15, 2014. (Behrouz Mehiri/AFP/Getty Images) 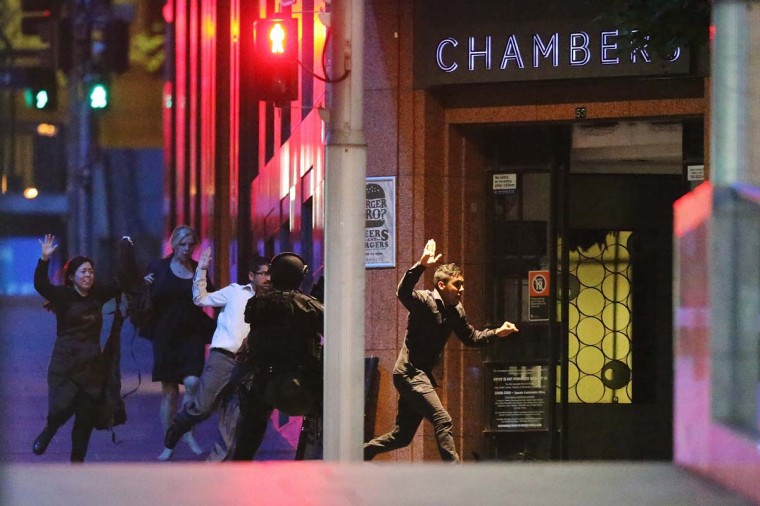 People run with their hands up from the Lindt Cafe, Martin Place during a hostage standoff on December 16, 2014 in Sydney, Australia. Police stormed the Sydney cafe as a gunman has been holding hostages. (Joosep Martinson/Getty Images) 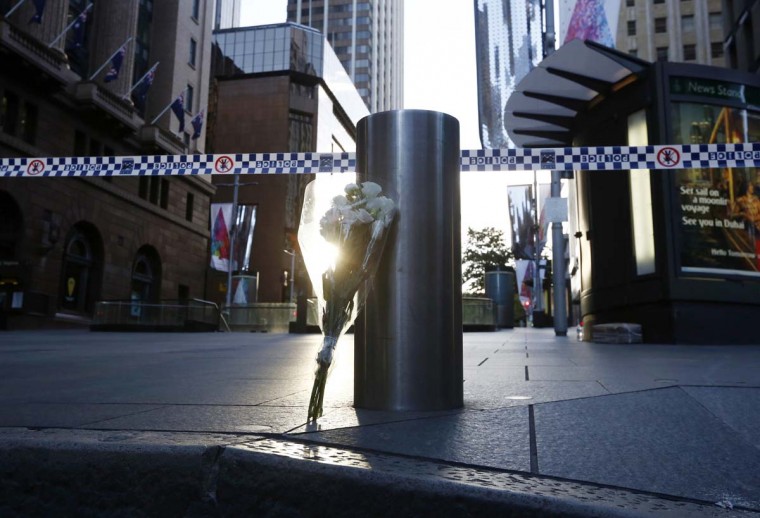 A bouquet is pictured under police tape near the cordoned-off scene of a hostage taking at Martin Place after it ended early December 16, 2014. Heavily armed Australian police stormed a Sydney cafe on Tuesday and freed a number of hostages being held there at gunpoint, in a dramatic end to a 16-hour siege in which three people were killed and four wounded. (Jason Reed /Reuters) 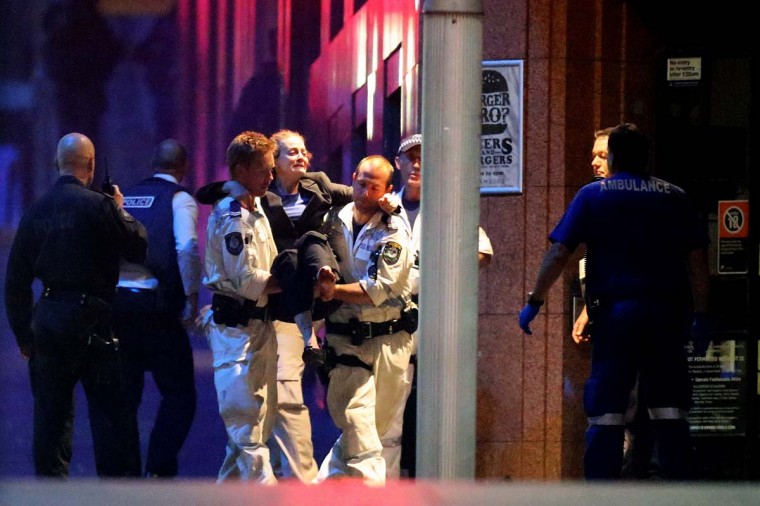 A woman carried out by police from the Lindt Cafe, Martin Place following a hostage standoff on December 16, 2014 in Sydney, Australia. Police stormed the Sydney cafe as a gunman had been holding hostages. (Joosep Martinson/Getty Images) 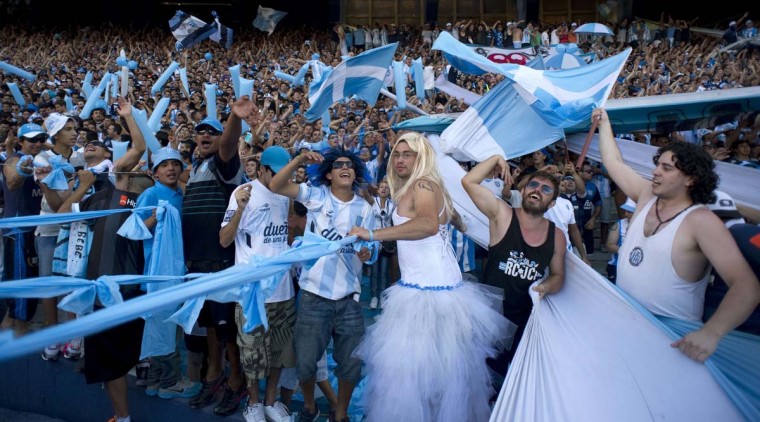 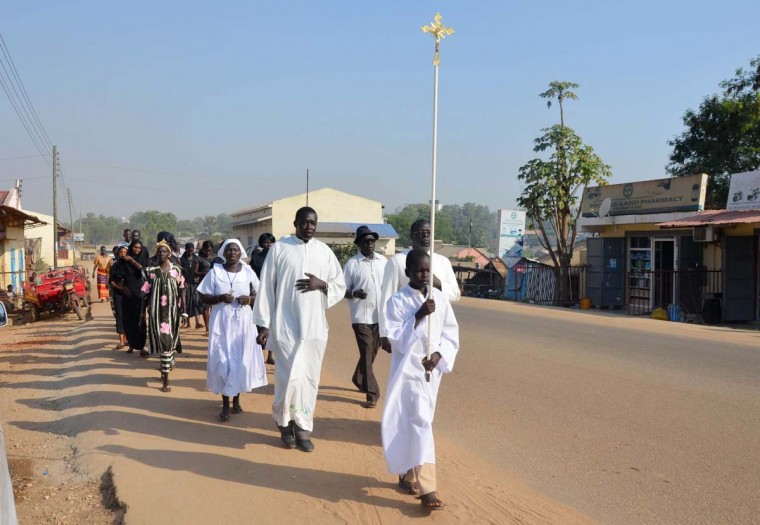 People arrive in procession for a mass in Juba on December 15, 2014 to commemorate one year since the outbreak of the South Sudan civil war. From a 14-month old toddler to a 105-year old grandmother: the first names of some of the tens of thousands killed in South Sudan since civil war began a year ago were released on December 15, 2014. With no official toll, South Sudanese civil society volunteers have spent months collecting, cross checking and confirming the names of those killed. AFP (Samir Bols/Getty Images) 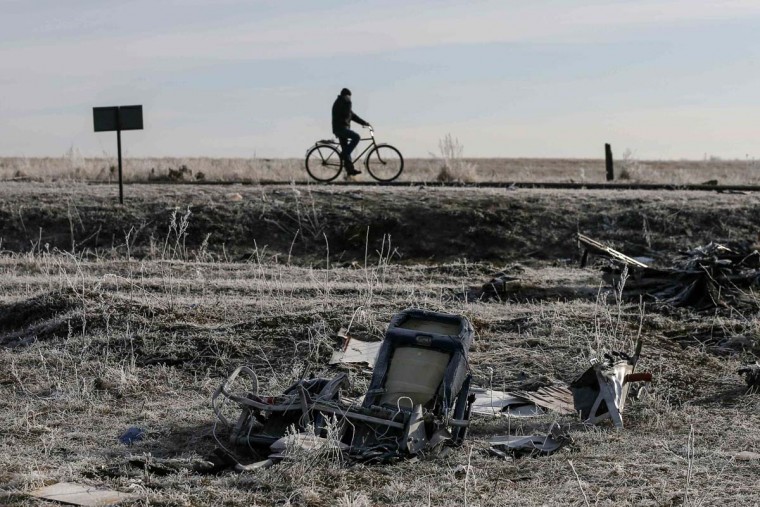 A man rides his bicycle past the wreckage of MH17, a Malaysia Airlines Boeing 777 plane, at the site of the plane crash near the village of Hrabove (Grabovo) in Donetsk region, December 15, 2014. (Maxim Shemetov/Reuters) 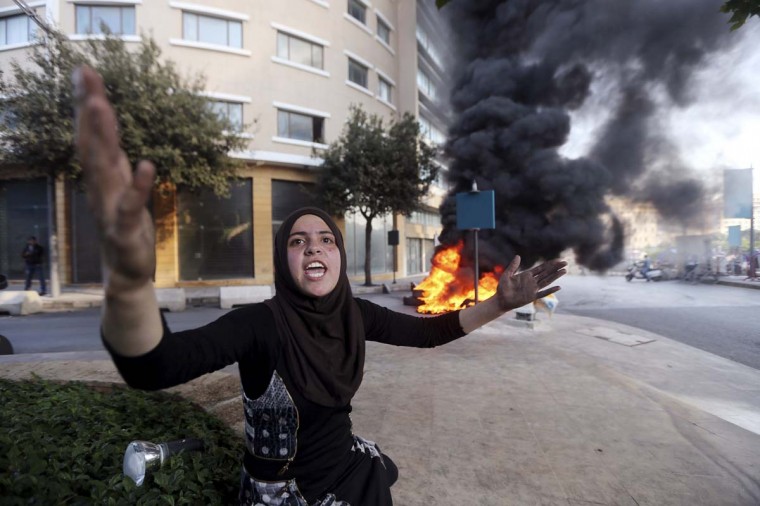 Wadha al-Sayyed, wife of captive Lebanese soldier Khaled Moqbel, protests for his release and government action, near burning tyres blocking a road in Beirut, December 15, 2014. More than two dozen members of the Lebanese security forces are being held by Sunni Islamists. (/Hasan Shaaban/Reuters) 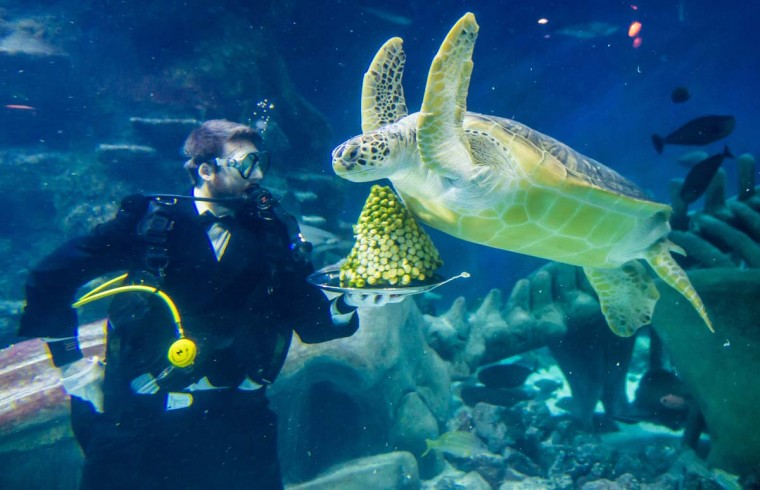 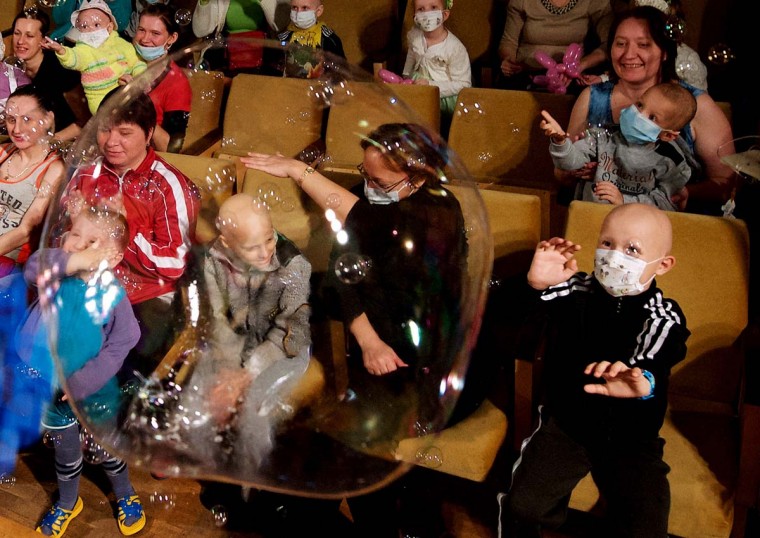 Children and their parents watch a New Year performance at the children’s hematological and oncological centre in Minsk on December 15, 2014. (Maxim Malinovsky/AFP/Getty Images) 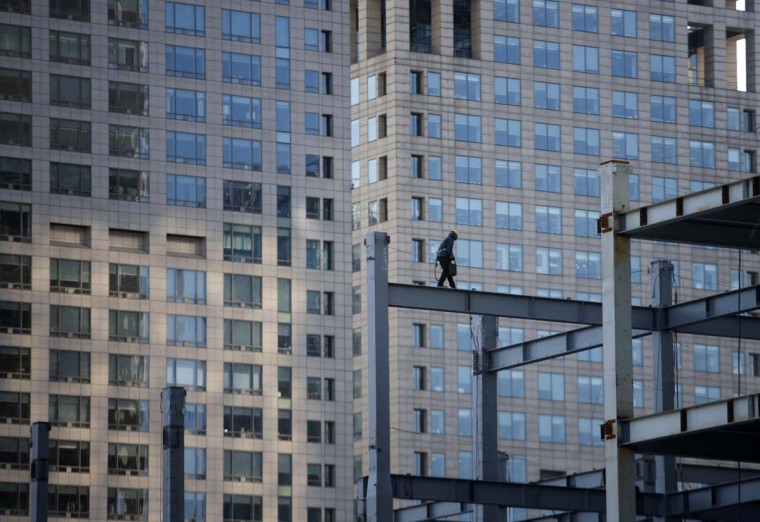 A worker walks on a beam at a construction site for a new commercial building in Beijing, December 15, 2014. China’s economic growth could slow to 7.1 percent in 2015 from an expected 7.4 percent this year, held back by a sagging property sector, the central bank said in research report seen by Reuters on Sunday. (Kim Kyung-Hoon/Reuters) 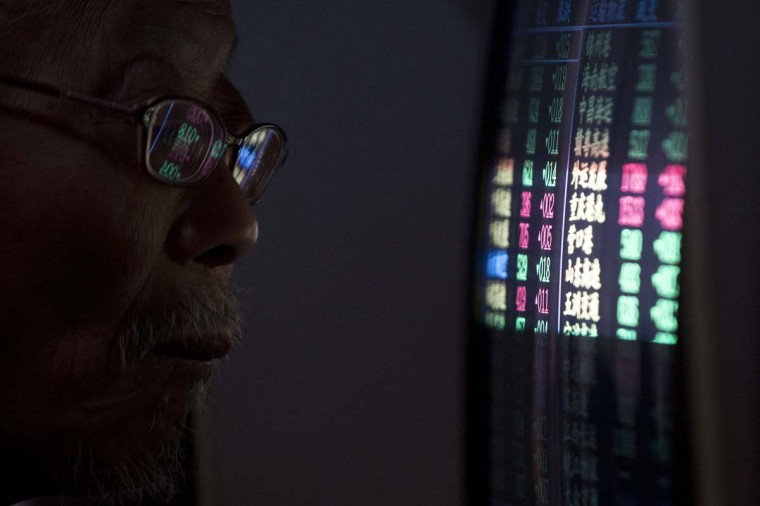 An investor looks at a computer screen showing stock information an a brokerage house in Shanghai, December 15, 2014. China stocks clawed back early losses and ended higher on Monday as a rally led by machinery manufacturers and transportation offset weakness in blue-chip financials. (Aly Song/Reuters) 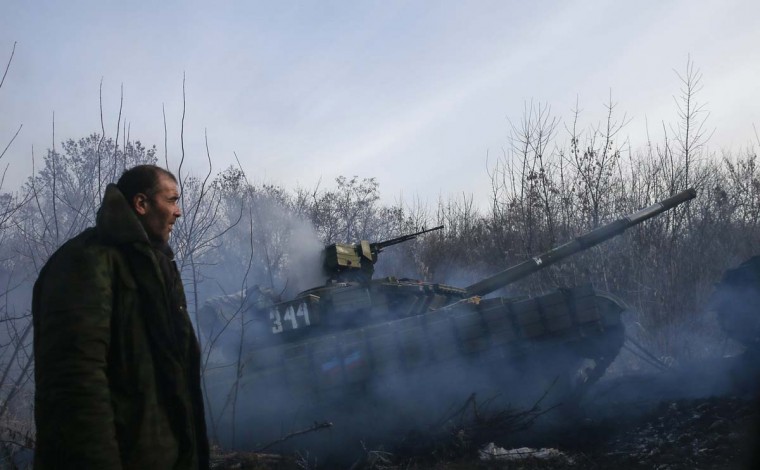 A man stands next to a pro-Russian separatist’s tank riding near the village of Rozsypne (Rassypnoye), eastern Ukraine, December 15, 2014. (Maxim Shemetov/Reuters)