The making of Mount de Sales documentary ‘A Mission Sustained’

I admit I didn’t know what I was getting into last May when I started working on a historical documentary of Mount de Sales Academy in Catonsville. It started as a view from the cupola — the small dome atop the school — then it became a look at the architecture. Finally, it was decided that it should cover the full scope of the history of the Catholic all-girls school.

From there, several interviews were conducted, footage was shot, the school’s archivist was consulted, photos were repurposed and editing commenced. Read on below for some of the specifics of how the documentary was produced. 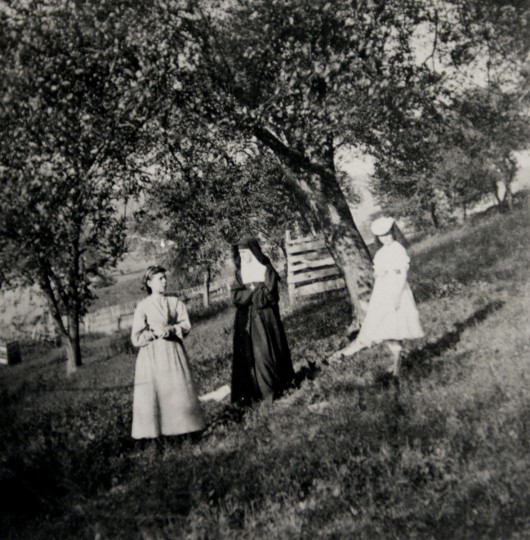 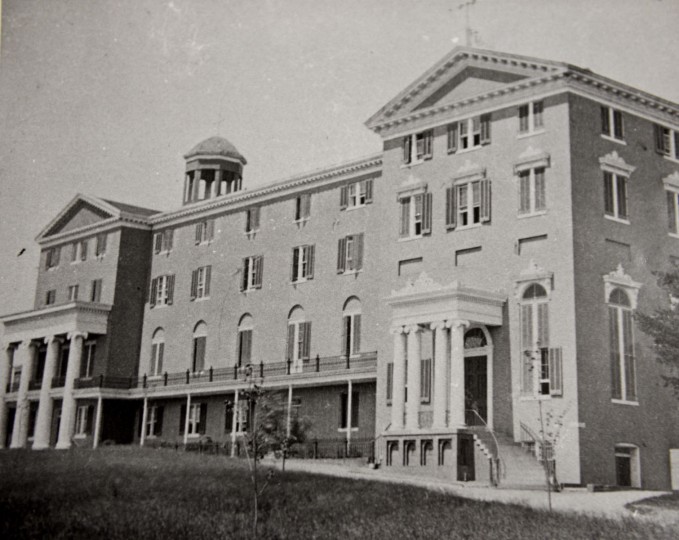 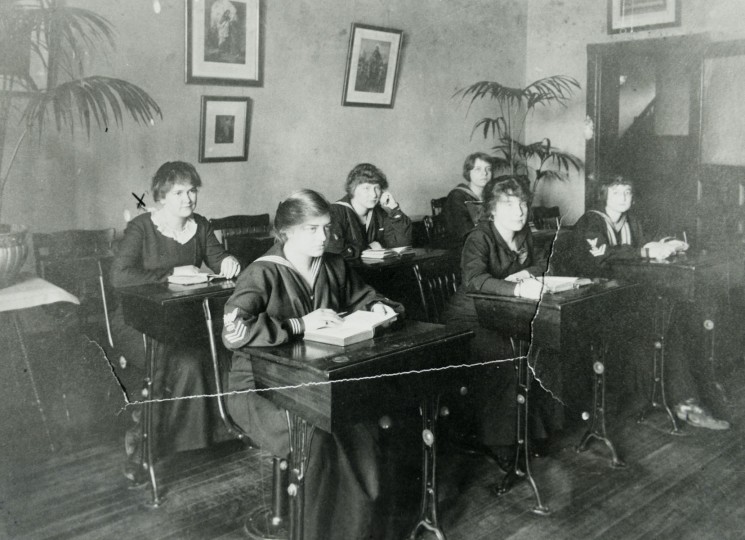 A classroom at Mount de Sales in the early 20th century. 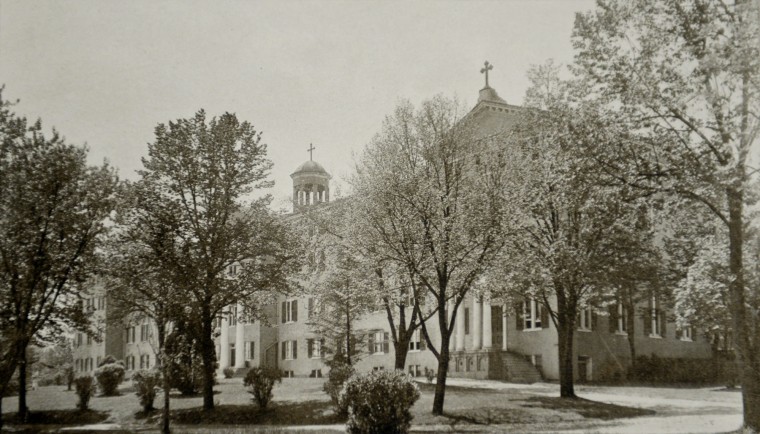 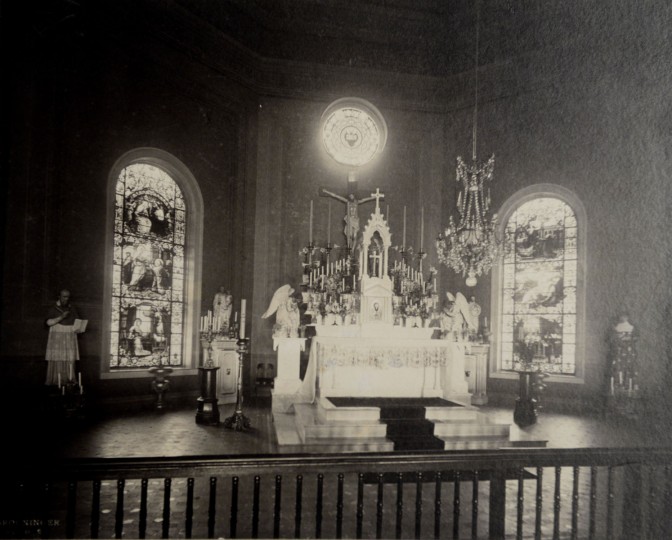 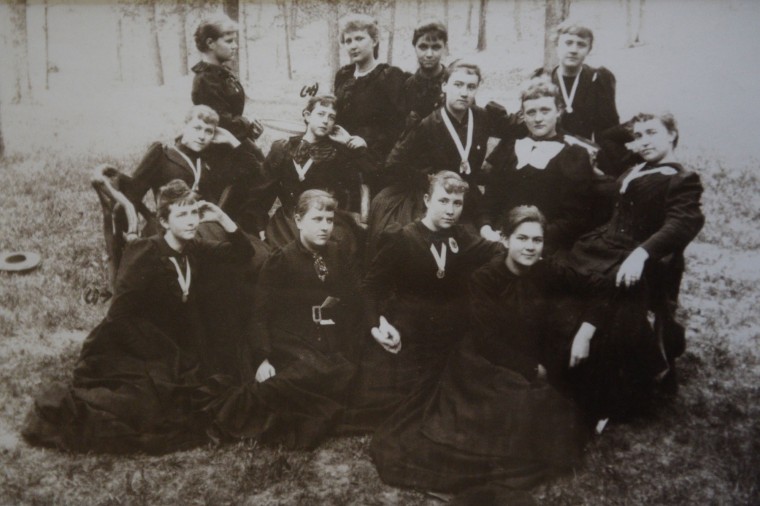 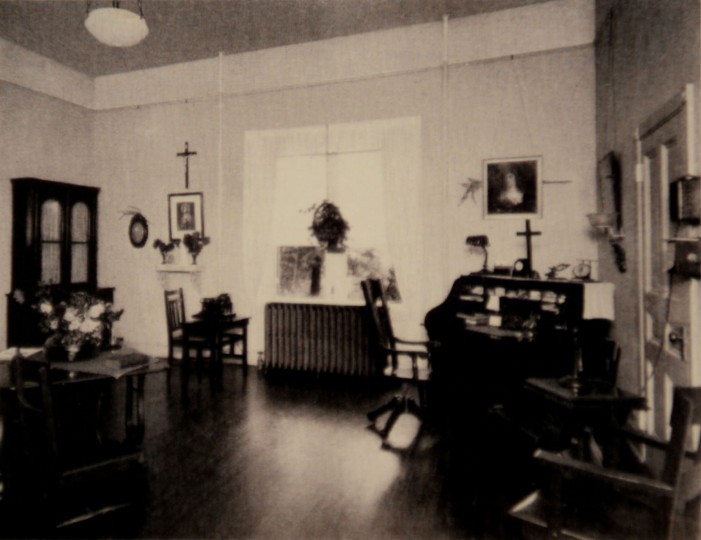 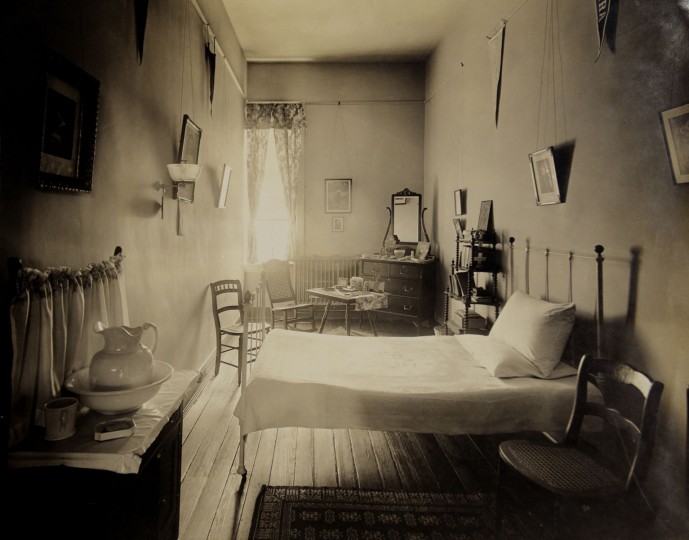 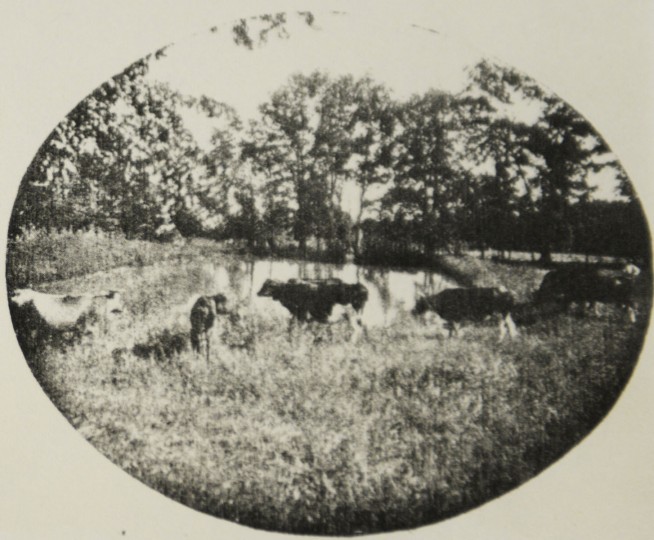 Cows at Mount de Sales, which was once a self-sufficient campus. 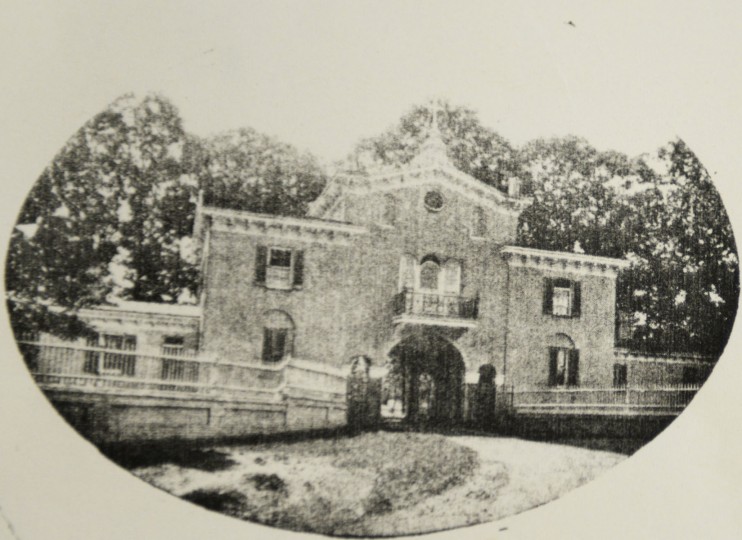 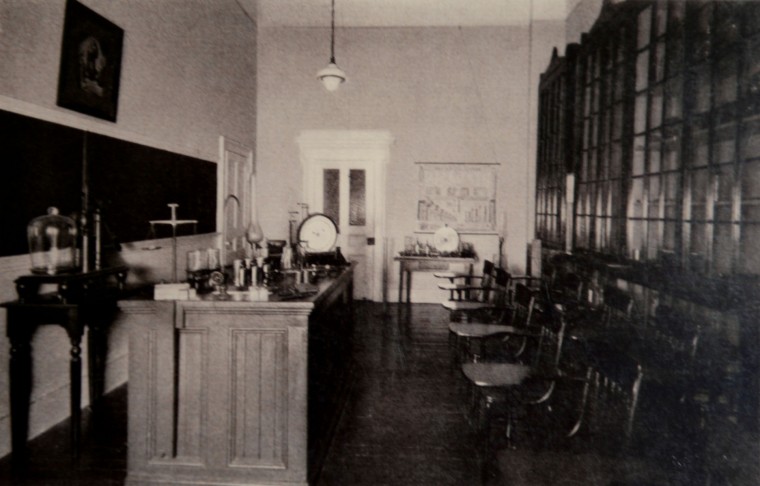 A laboratory at Mount de Sales. 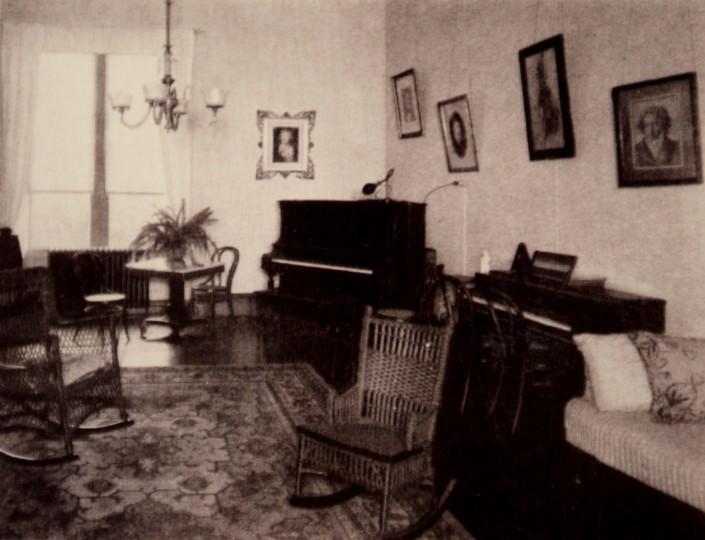 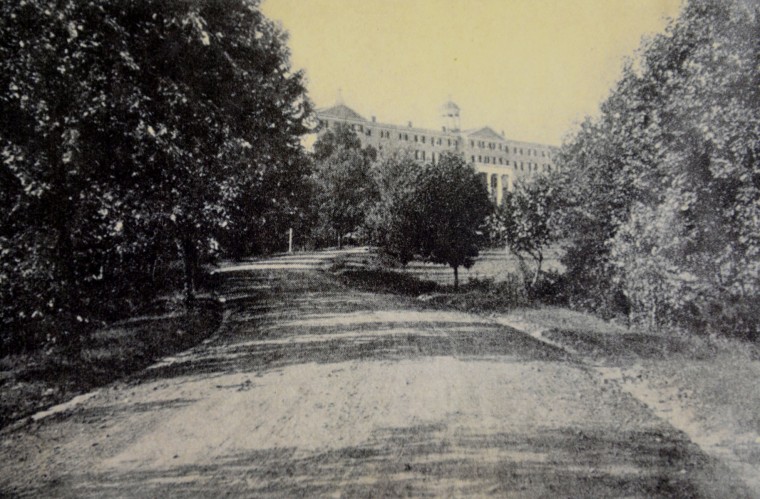 Wide photo of Mount de Sales after addition of B-wing. 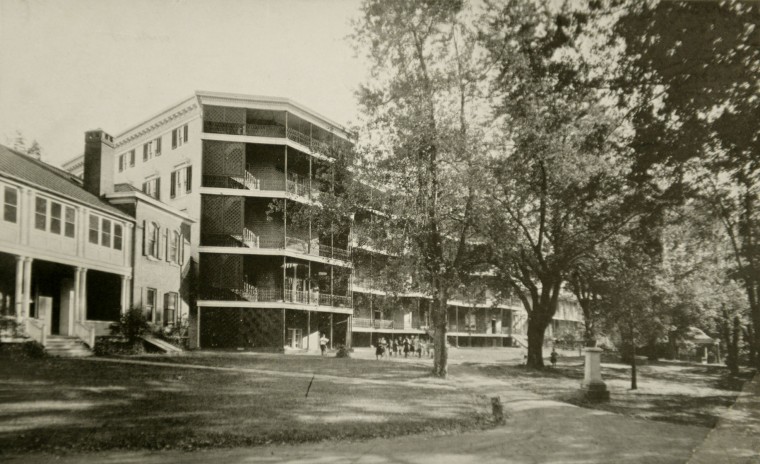 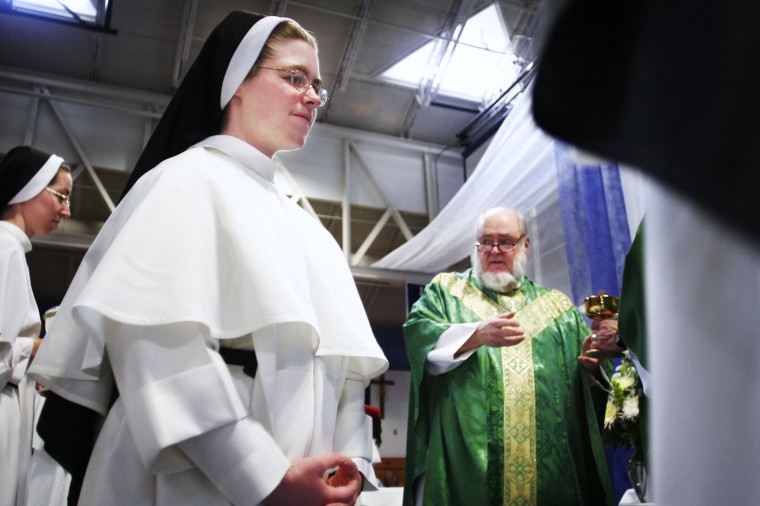 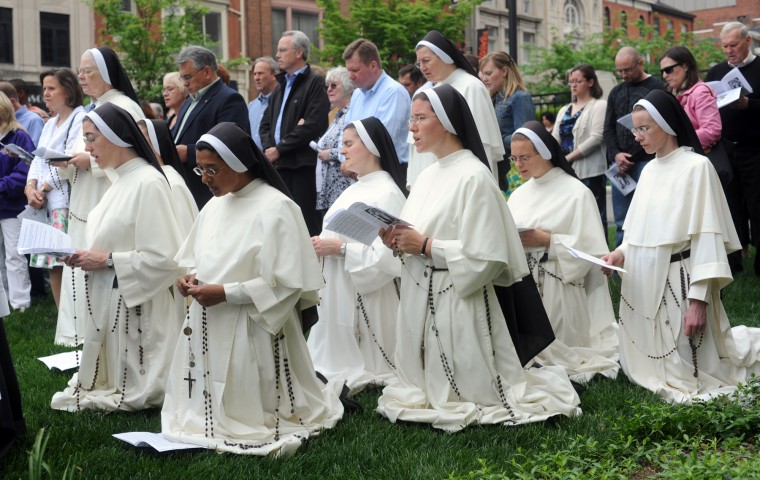 Dominican Sisters of Nashville, who teach in Baltimore at Mt. DeSales Academy, pray during a service and procession at the Pope John Paul II Memorial Prayer Garden in honor of the beatification of Pope John Paul II, May 1, 2011. (Barbara Haddock Taylor/file photo) 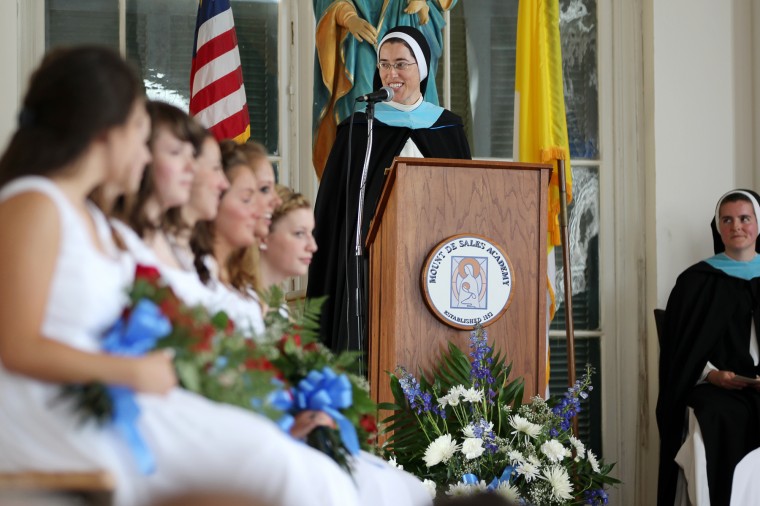 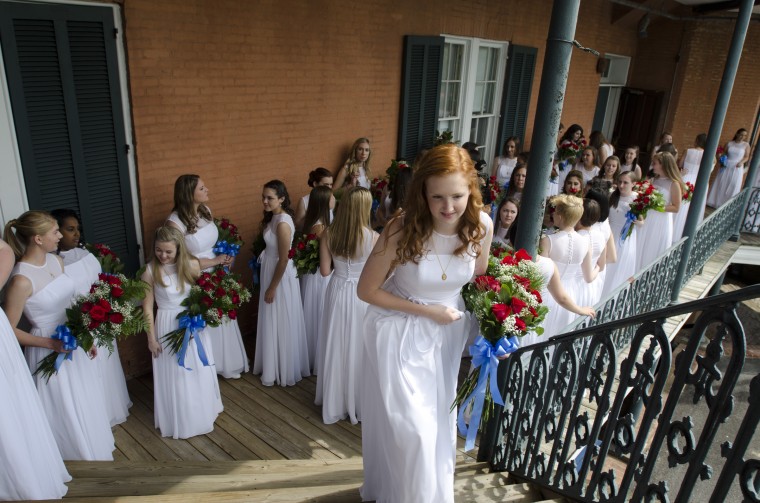 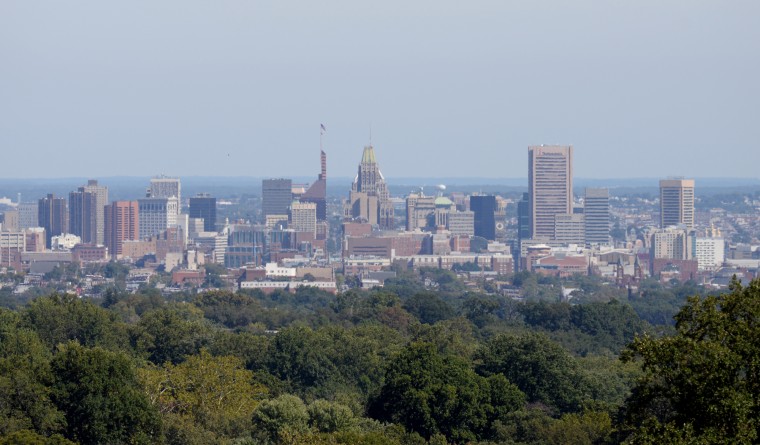 A shot of Baltimore city taken from the cupola at Mount de Sales. (Jon Sham/BSMG)

All interviews were conducted using a two-camera set up: a wide front angle and a closer secondary angle. Three of them were shot in Alumnae Hall, which is beside the main building on campus, and has a line of tall windows that provided great natural lighting. The fourth interview with Father Roach was in the library.

Mount de Sales has an archivist on staff, George Wright, who keeps track of all of the old photos and information about the school dating back to its beginnings in the mid-19th century. He graciously provided access to many images that showed how the school had grown and changed over the years — from a boarding school with only a few dozen students, to a day school with hundreds.

The most incredible part of this experience was the trip up to the cupola on a day in September. It’s almost impossible to imagine from the ground what is visible from that small dome, but I was amazed to see the views of Baltimore and parts of Baltimore County that have been rarely documented. I took a 300mm lens up there, which allowed me to get close enough to the city for decent photos.

Last thing I’ll mention is what has been described as the “ghosts” on the stairs and in the long hallway. I’m far from a special effects artist, but these were fairly simple. All I had to do is shoot long clips of each scene, first with just a few people, then a second scene with a crowd. In editing, the second clip is lined up on top of the first and the opacity of that second clip is reduced to make it partially transparent. And there you have it.