The day in pictures around the world.
****WARNING: This gallery contains graphic photos**** 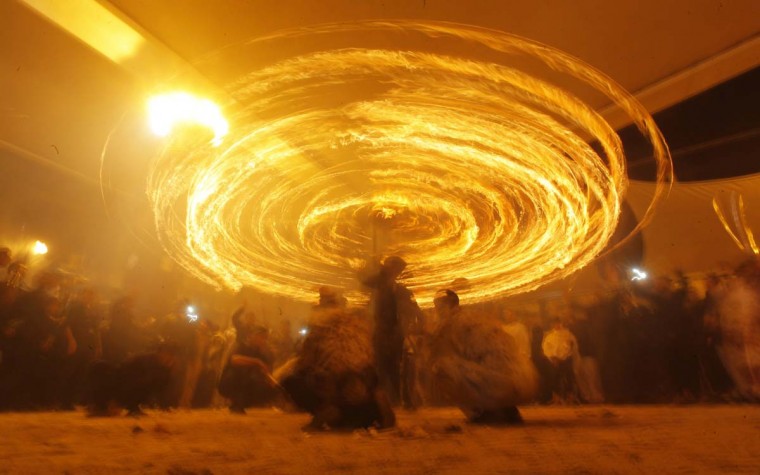 Shi’ite Muslims perform with fire during commemorations for Ashoura in Najaf, November 3, 2014. Ashoura, which falls on the 10th day of the Islamic month of Muharram, commemorates the death of Imam Hussein, grandson of Prophet Mohammad, who was killed in the seventh century battle of Kerbala. (Alaa Al-Marjani/Reuters) 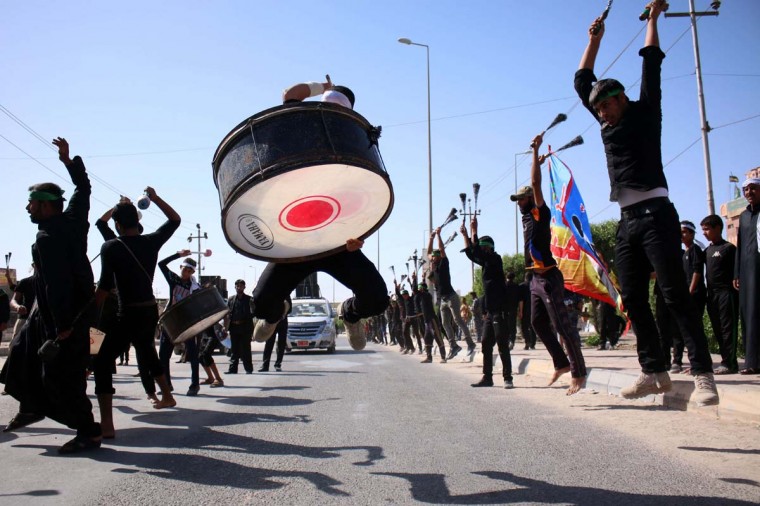 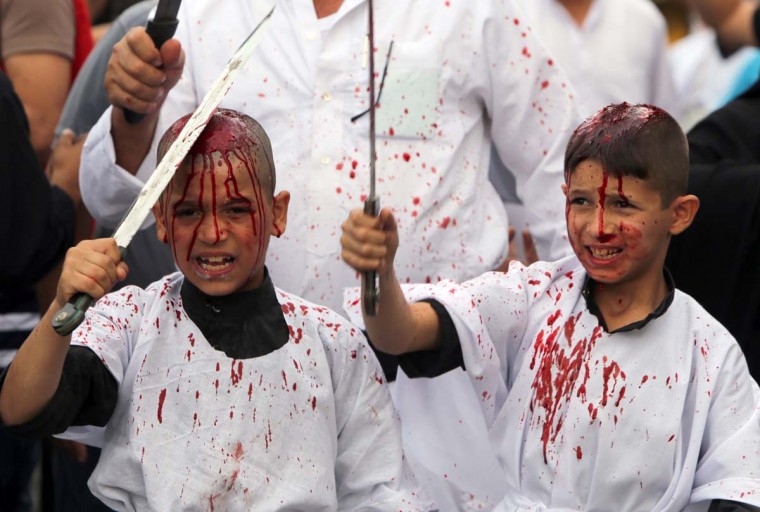 Iraqi Shiite boys take part in a self-flagellation ceremony during a parade to mark Ashura in Baghdad’s northern district of Kadhimiya on November 3, 2014. Iraq has implemented heavy security measures involving tens of thousands of security forces members and allied militiamen to protect Shiites during Ashura. Hundreds of thousands of Shiites will flock to the shrine city of Karbala south of Baghdad for Ashura, which marks the death of Imam Hussein, one of the most revered figures in Shiite Islam. (Ahmad Al-Rubaye/AFP/Getty Images) 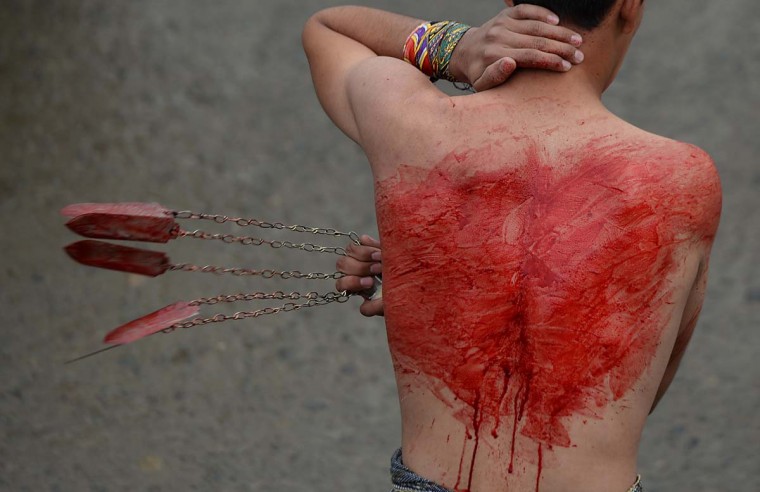 An Afghan Shiite devotee beats his back with chains and blades during commemorations ahead of the Day of Ashura in Kabul on November 3, 2014. Ashura mourns the death of Imam Hussein, a grandson of the Prophet Mohammed, who was killed by armies of the Yazid near Karbala in 680 AD. (Shah Marai/AFP/Getty Images) 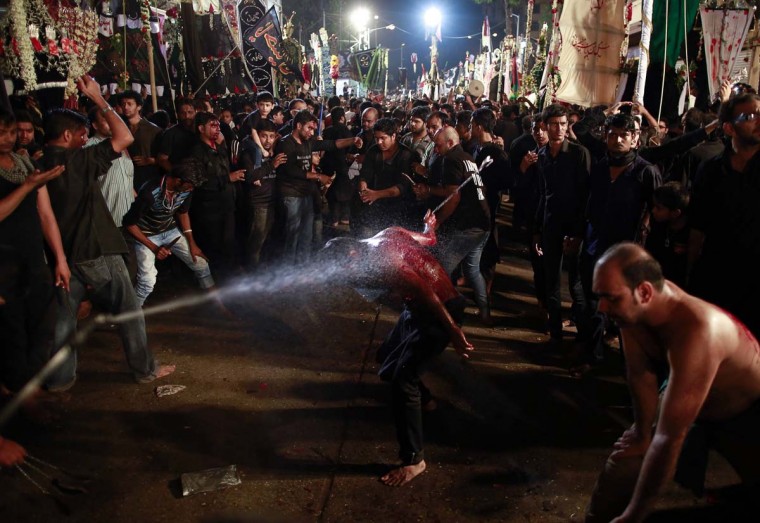 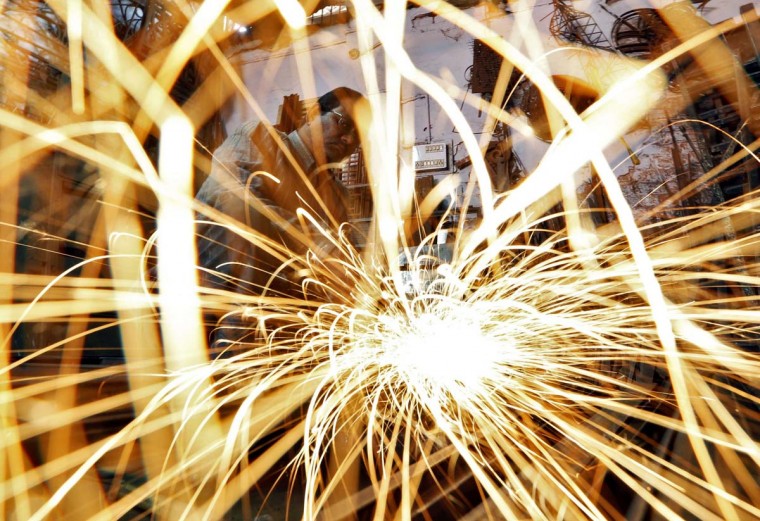 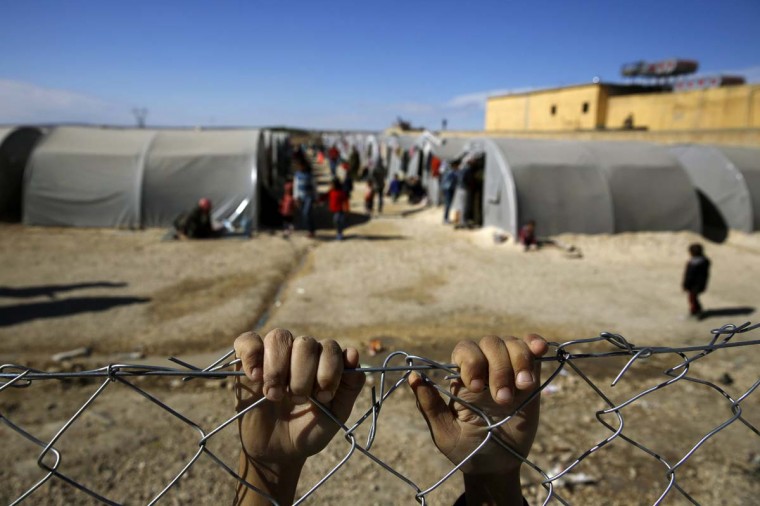 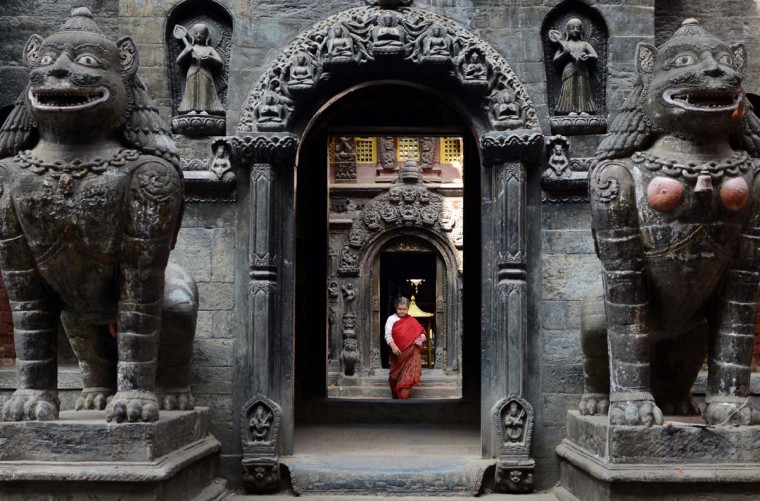 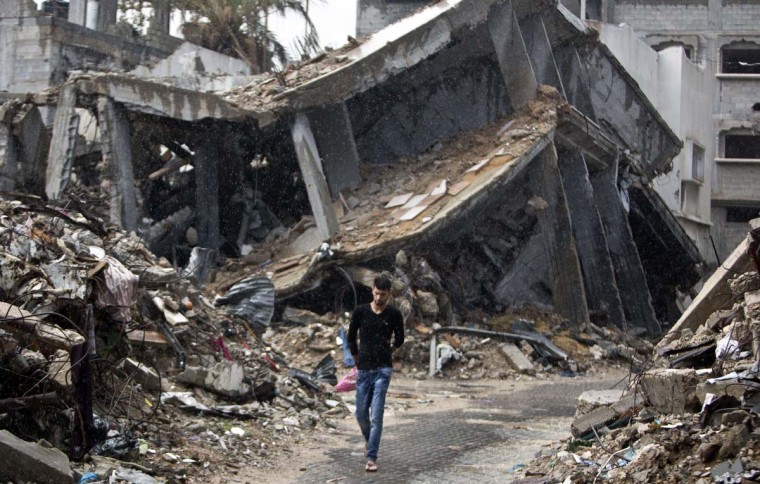 A Palestinian man walks in the rain next to the rubble of buildings destroyed during the 50 days of conflict between Israel and Hamas last summer, in the Shejaiya neighborhood of Gaza City on November 3, 2014. (Mahmud Hams/AFP/Getty Images) 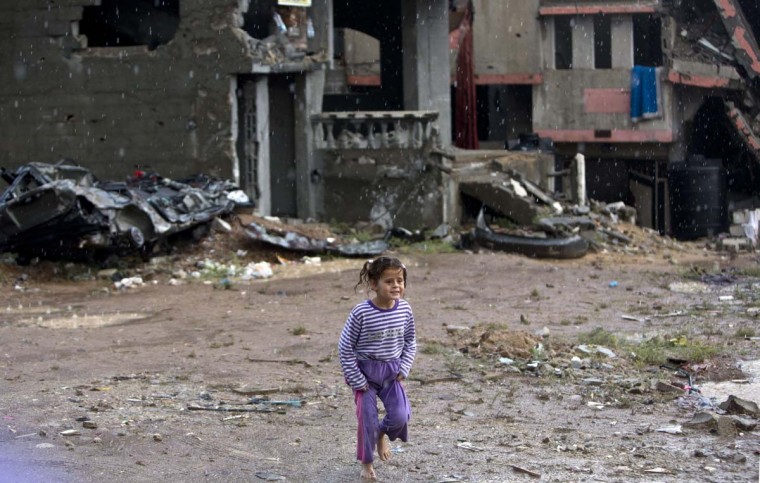 A Palestinian girl plays in the rain next to the rubble of buildings destroyed during the 50 days of conflict between Israel and Hamas last summer, in the Shejaiya neighborhood of Gaza City on November 3, 2014. (Mahmud Hams/AFP/Getty Images) 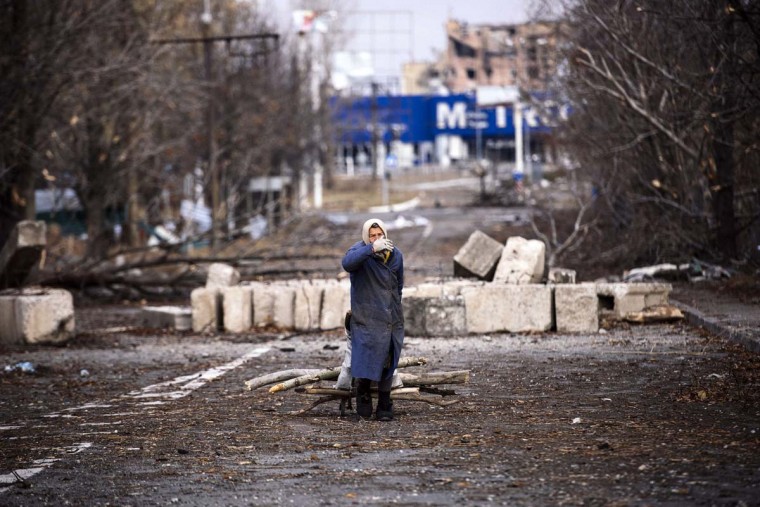 An elderly woman pulls ? cart with firewood near the Donetsk airport, in eastern Ukraine on November 3, 2014. EU foreign policy chiefs blasted Moscow’s recognition of separatist elections in Ukraine on November 3, saying the polls, which sought to put a legal veneer on the bloody pro-Russian rebellion, violated a peace agreement. (Ditmar Dilkoff/AFP/Getty Images) 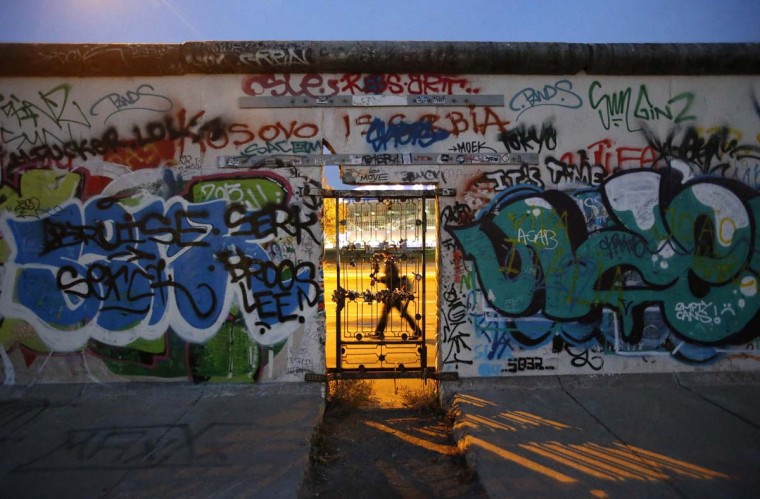 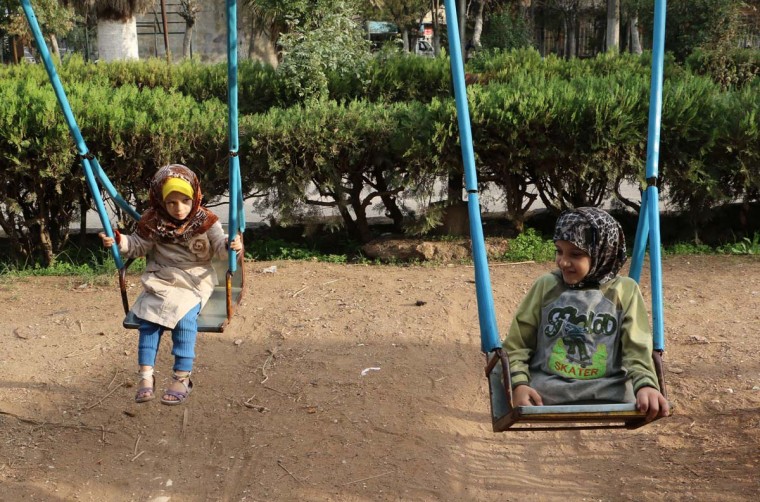 Sharouk (R), a nine-year old Syrian girl, who lost her legs after a shell hit her house, plays on a swing with another child in a park in the northern Syrian city of Aleppo on November 3, 2014. Thousands of Syrian children have been killed in the conflict that began in March 2011, and many more have been displaced by the fighting between regime forces and the rebels. (Baraa Al-Halabi/AFP/Getty Images)

« Best of high school sports, week of Oct. 27-31 » Americans head to the polls on Election Day