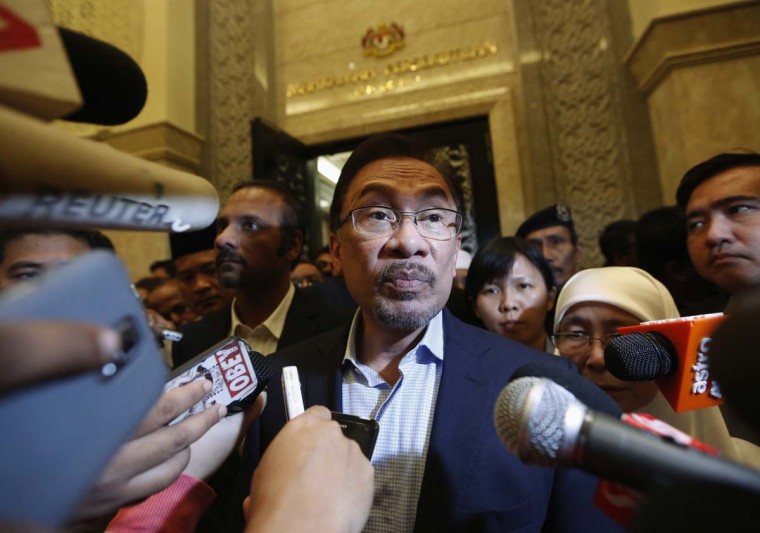 Malaysia’s opposition leader Anwar Ibrahim speaks to the media after his final appeal against a conviction for sodomy concluded at the Palace of Justice in Putrajaya November 7. The court case is one of two in the spotlight in recent days. || PHOTO CREDIT: OLIVIA HARRIS – REUTERS 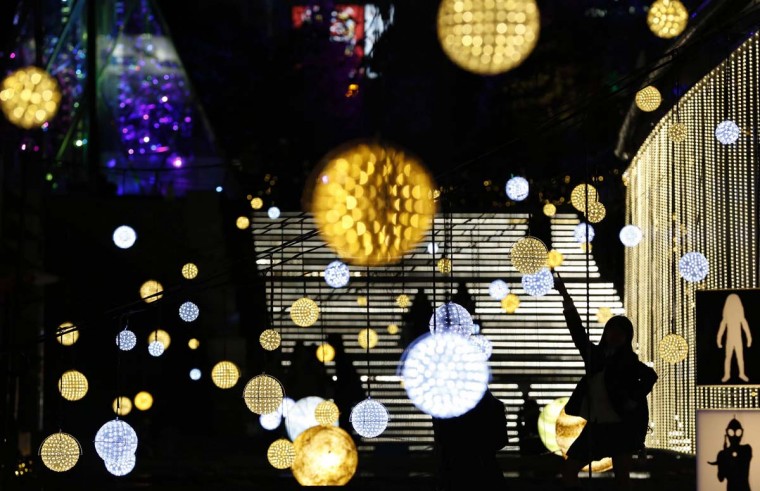 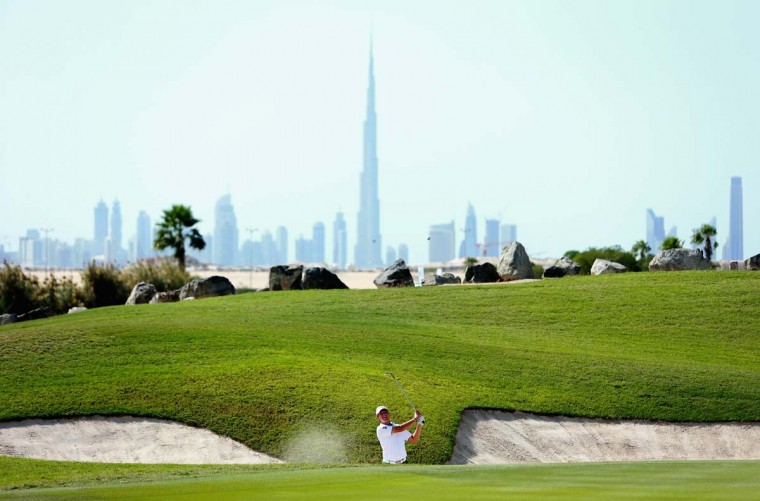 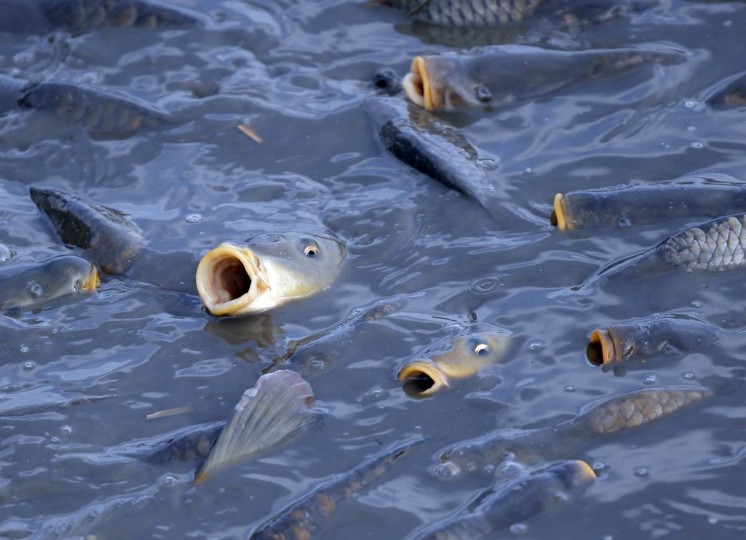 A fish catch is seen inside a net during harvesting at one of Europe’s biggest freshwater fishing firms in the Great Hungarian plain in Hortobagy, east from Budapest November 6, 2014. Picture taken on November 6, 2014. || PHOTO CREDIT: LASZLO BALOGH – REUTERS 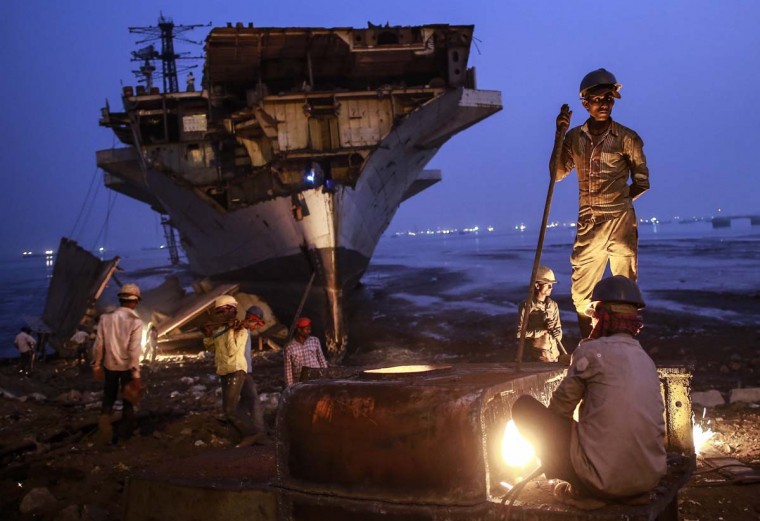 A female member of an acrobatic team looks from behind the curtains as she waits backstage before the start of her performance at the Rambo Circus in Mumbai November 6, 2014. The Rambo circus travels all over the country throughout the year. It has a seating capacity of 2,000 people and tickets are priced from 350 rupees ($5.60). According to Rambo Circus owner Sujit Dilip, the ban on the use of wild animals, the lack of new artists and various restrictions by the government have resulted in the drastic decline of the circus industry in India. || PHOTO CREDIT: DANISH SIDDIQUI – REUTERS 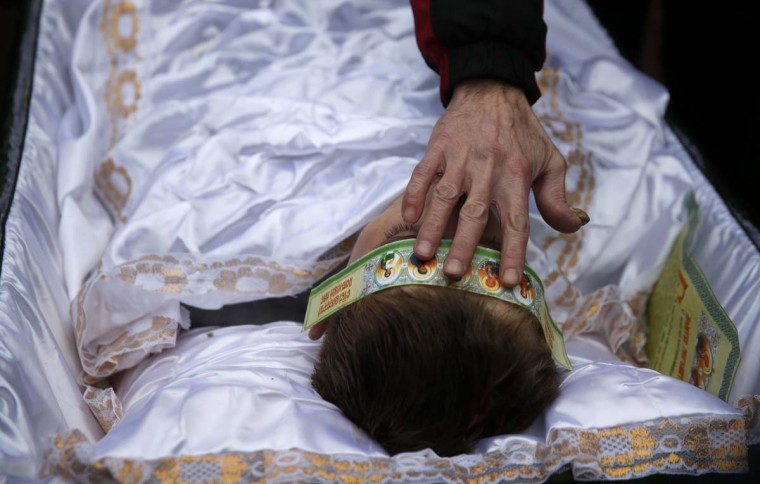 A relative touches the forehead of Andrei Eliseev during a funeral ceremony in the village of Hrabary (Grabari) in Donetsk, eastern Ukraine, November 7. Eliseev was one of two teenagers killed by shelling while out playing on a school sports field in the rebel-controlled city of Donetsk — labeled by its leaders as the Donetsk People’s Republic — in eastern Ukraine on November 5, the city’s administration said. || PHOTO CREDIT: MAXIM ZMEYEV – REUTERS 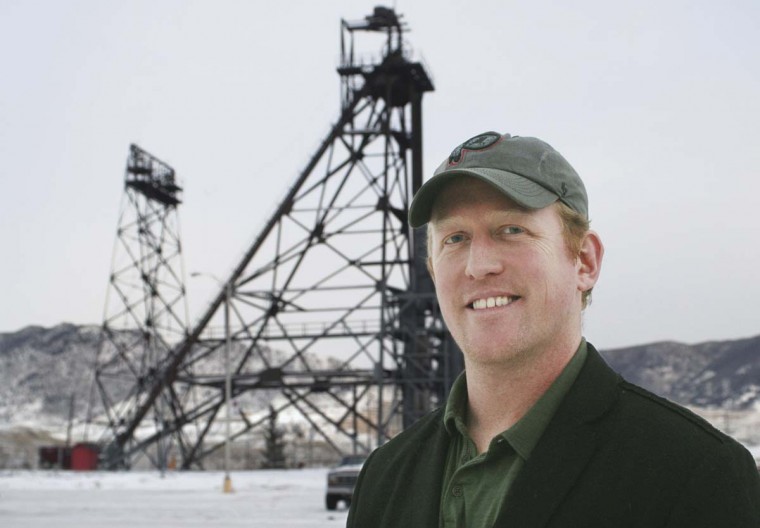 Rob O’Neill, who was on the Navy SEAL 6 team that rescued Capt. Phillips from pirates and had his role featured in the movie Captain Phillips (2013), is shown in Butte, Montana December 20, 2013. The Washington Post published a story on Thursday quoting Rob O’Neill, a former SEAL, as claiming to have fired the fatal shot that hit bin Laden in the forehead after O’Neill stormed into a room in bin Laden’s house in Abbottabad. The killing resulted in formal charges of crimes against humanity being leveled at the Obama administration in a 2011 International Criminal Court filing. Picture taken on December 20, 2013. || PHOTO CREDIT: WALTER HINICK/THE MONTANA STANDARD – REUTERS 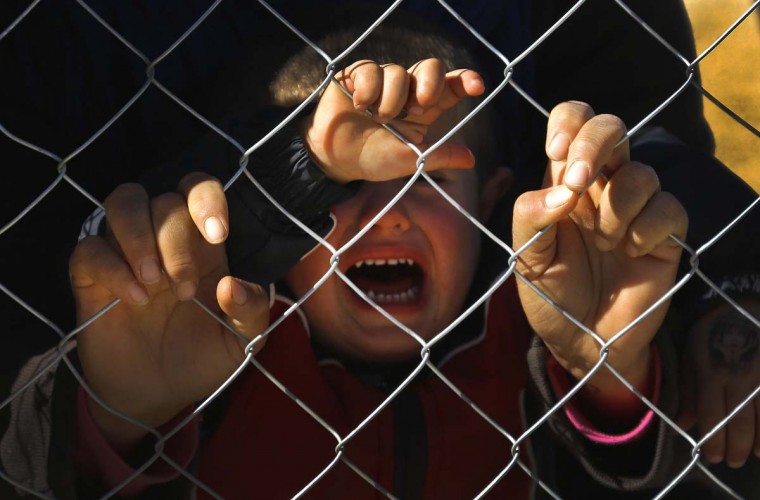 A Kurdish refugee child cries as he and others wait inside a fenced refugee camp to pay their last respects to a Kurdish fighter killed during the battle for Kobani against Islamic State, in the border town of Suruc, Sanliurfa province November 7, 2014. || PHOTO CREDIT: YANNIS BEHRAKIS – REUTERS 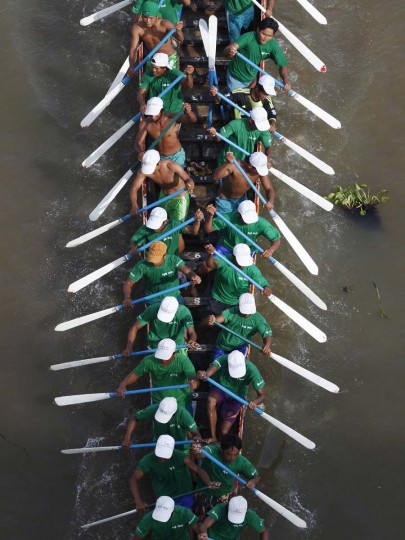 Rowers warm up before a boat race near the Royal Palace during the annual Water Festival on the Tonle Sap river in Phnom Penh November 7, 2014. Cambodians celebrate the Water Festival from November 5 to 7. || PHOTO CREDIT: SAMRANG PRING – REUTERS 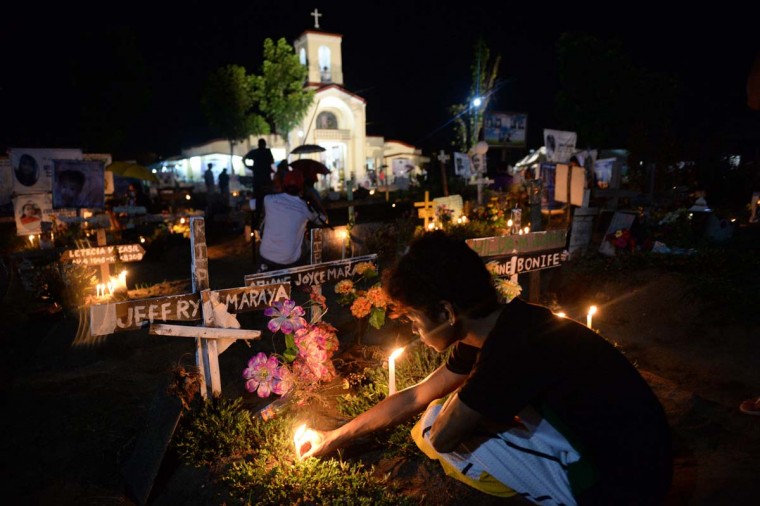 Relatives light candles as they visit the graves of family members, victims of super Typhoon Haiyan at the mass grave in the village of San Joaquin, Palo town, in central Philippines on November 7, a day before the first year anniversary of the devastating typhoon. Haiyan, the strongest storm ever to make landfall, killed or left missing more than 7,350 people as it flattened mostly poor areas in large swathes of the central Philippines. || CREDIT: TED ALJIBE – AFP/GETTY IMAGES 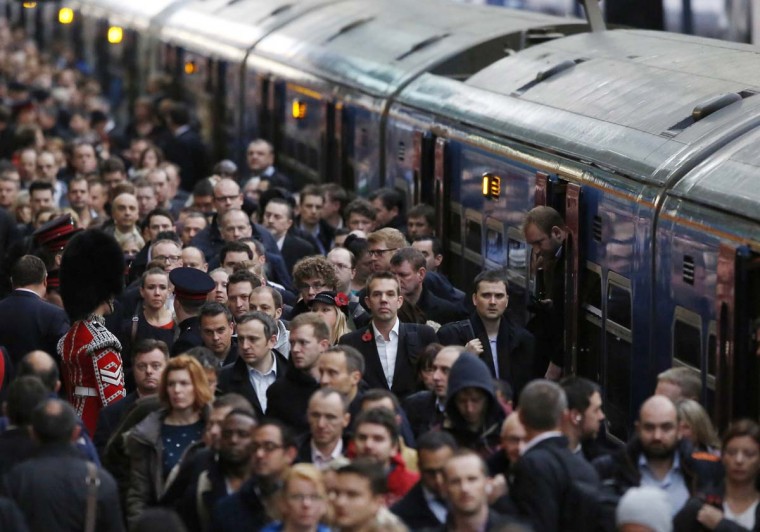 A guardsman stands among commuter passengers as they disembark a rush hour train at King’s Cross Station in London November 7. The New York Times revealed in Friday’s print edition that the government of the United Kingdom now spies on lawyers and their clients, ignoring the centuries-old right of attorney-client privilege. || PHOTO CREDIT: LUKE MACGREGOR – REUTERS 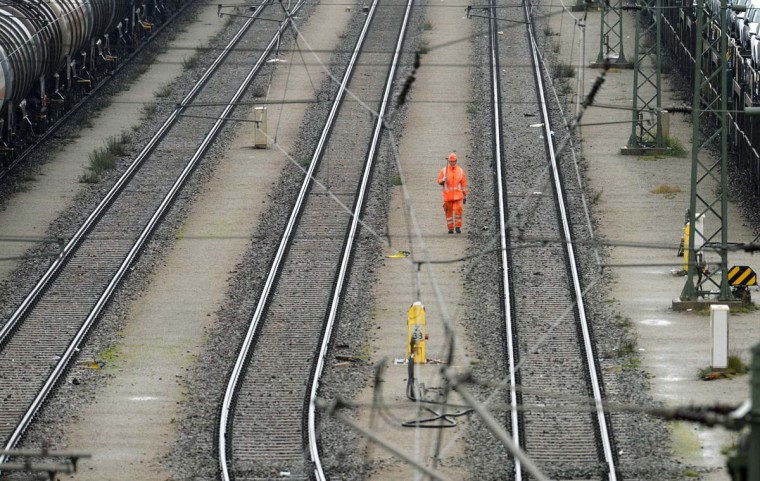 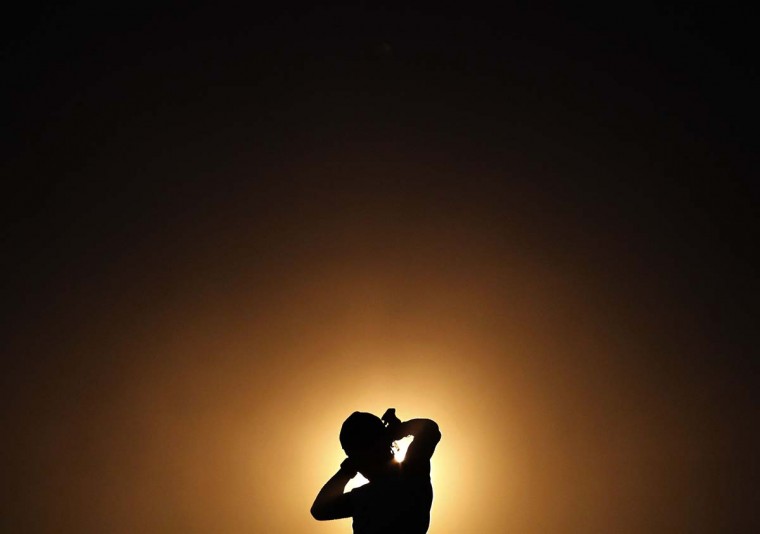 A silhouette of a man fixing his headband before going for a run is seen at Galle-Face green in Colombo November 7. || PHOTO CREDIT: DINUKA LIYANAWATTE – REUTERS 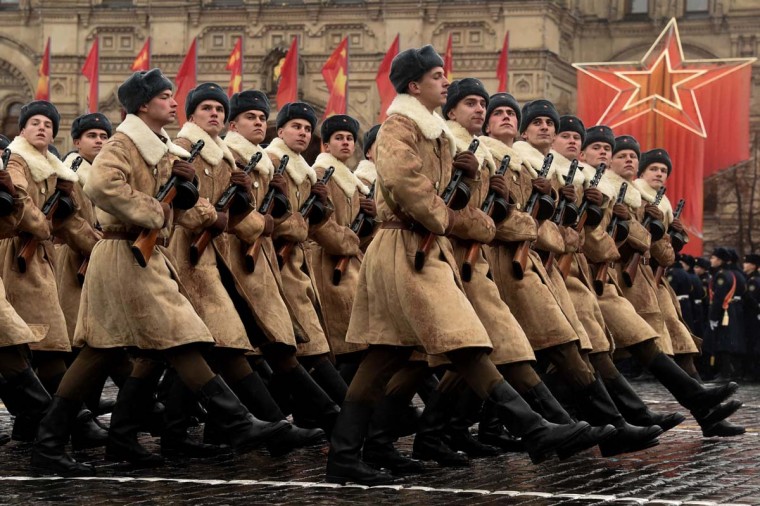 Wearing World War II-era uniform of the Red Army troops, Russian soldiers take part in the military parade on the Red Square in Moscow on November 7, 2014. Russia marked today the 73d anniversary of the 1941 historical parade, when the Red Army soldiers marched to the front line from the Red Square, as Nazi German troops were just a few kilometers from Moscow. || CREDIT: KIRILL KUDRYAVTSEV – AFP/GETTY IMAGES 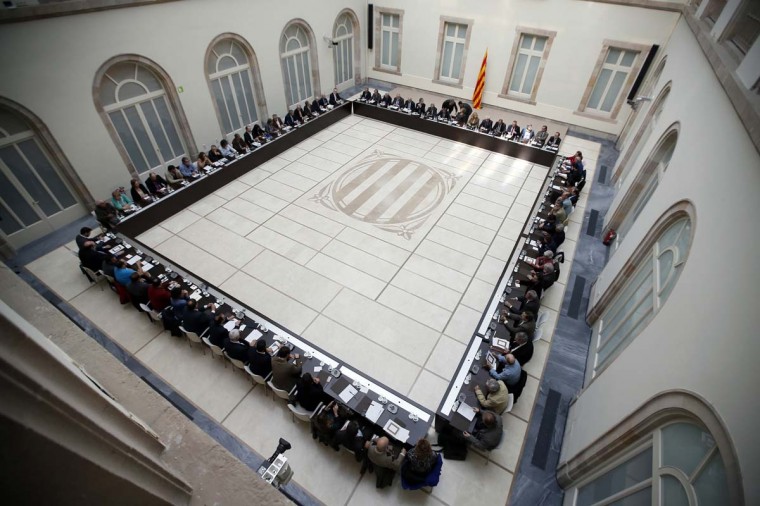 Catalonia’s Regional President Artur Mas leads the meeting “Pacte Nacional pel Dret a Decidir” (National Pact For The Right To Decide) with politicians and representatives of social and economic organizations at the Catalan Parliament in Barcelona November 7. Spain’s Constitutional Court on Tuesday suspended a watered-down vote on independence in Catalonia scheduled for Sunday, a move certain to stoke frustration among Catalans, most of whom favor a referendum. || PHOTO CREDIT: ALBERT GEA – REUTERS