In a recurring series, The Darkroom takes a look back at some of the talented photojournalists who have helped enrich The Sun. One such photographer was William L. LaForce Jr. 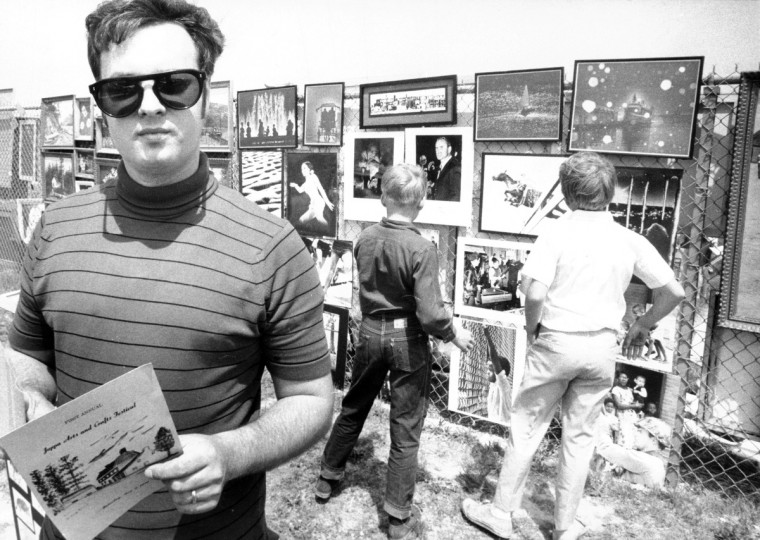 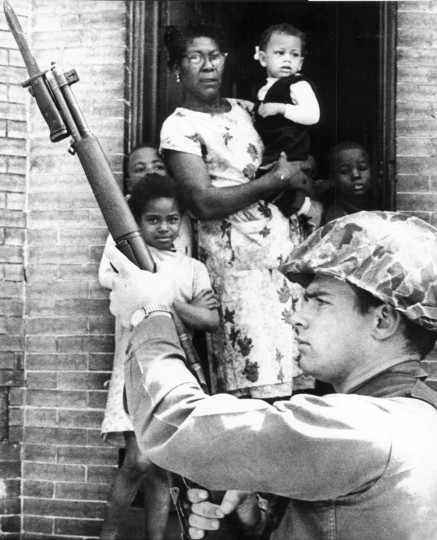 May 25, 1969 – William LaForce, Jr., photographic director of the Sunpapers, won first place in General News category with a photo titled “Guard on the Street.” The picture was taken after Maryland National Guard troops were called in to quell the riots in the streets of Baltimore following the assassination of Dr. Martin Luther King, Jr.(William LaForce, Jr./Baltimore Sun) 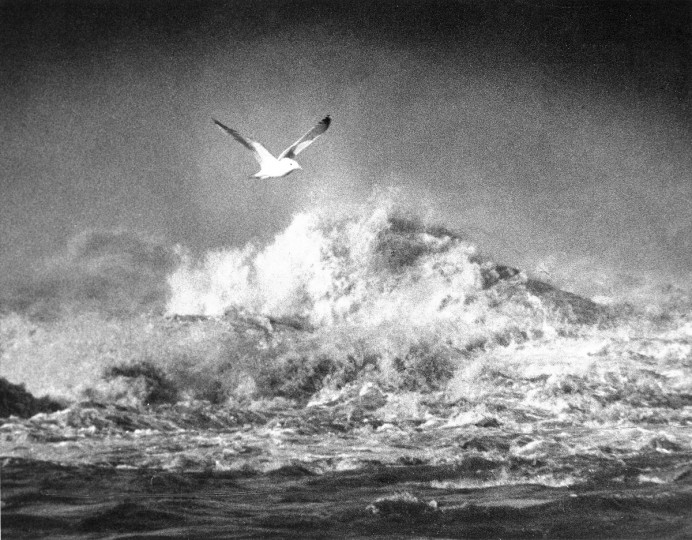 A seagull surveys the rapids at Conawingo when the flood gales are opened in March of 1972. (William L. LaForce, Jr./Baltimore Sun) 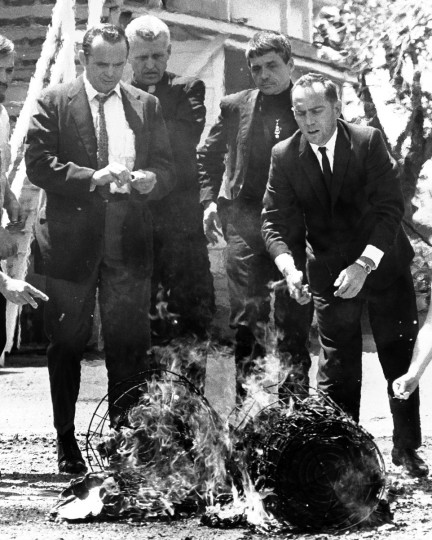 May 17, 1968-Philip Berrigan (rear, left) and his brother Daniel, (rear, right) watch as Thomas Melville and another protester light matches to stoke a fire they set in the parking lot behind the draft board. They burned the Selective Service records of about 600 draft-age men they had earlier taken from the draft board office in Catonsville. (William L. LaForce, Jr./Baltimore Sun) 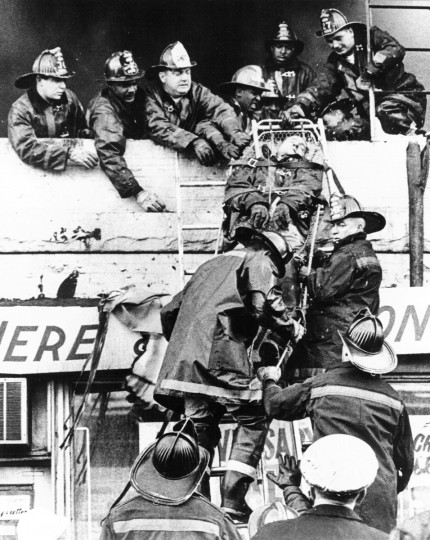 William LaForce took first place in the Spot News category for this photograph of firemen carefully lowering one of their co-workers who was overcome fighting a Baltimore fire in May of 1968. (William L. LaForce, Jr./Baltimore Sun) 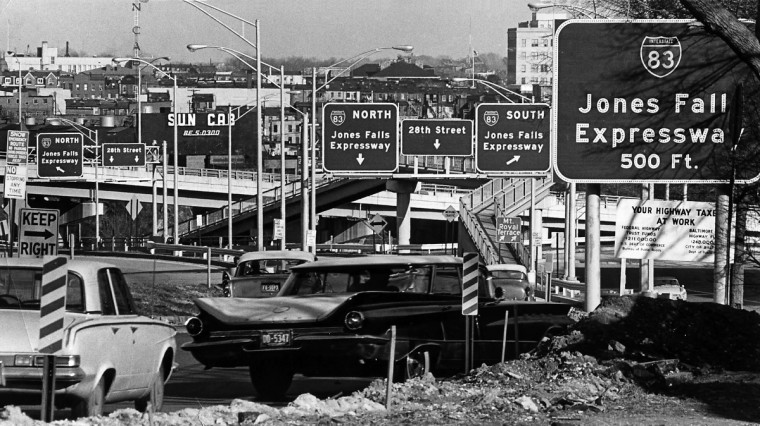 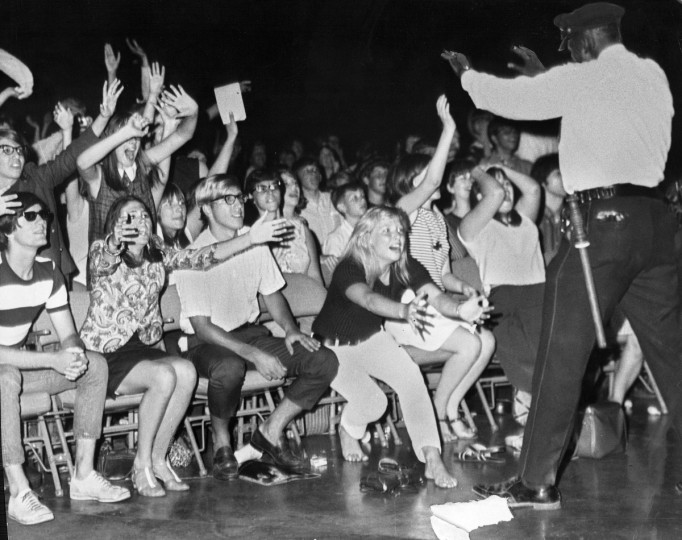 June 27, 1966 – The unseen cause of all this emotion was the Rolling Stones, whose rock and roll performance soon came to an abrupt halt when teen-agers charged the stage at the Civic Center. Police halted show attended by 5,000 but some 1,000 milled about outside later. There were no arrests or injuries. (William L. LaForce/Baltimore Sun) 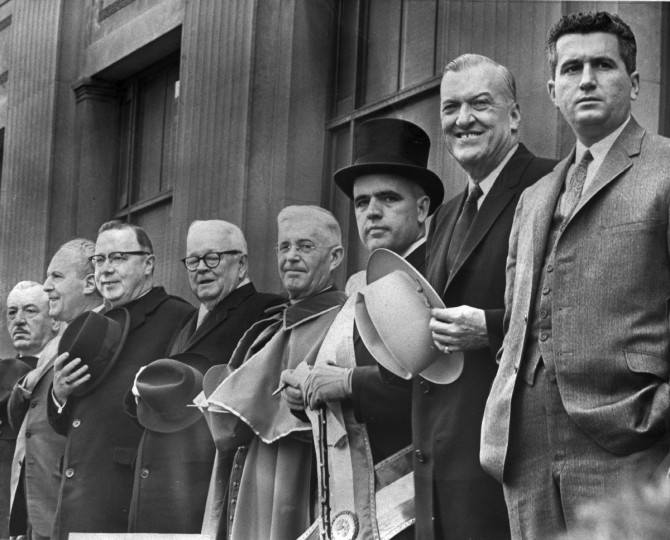 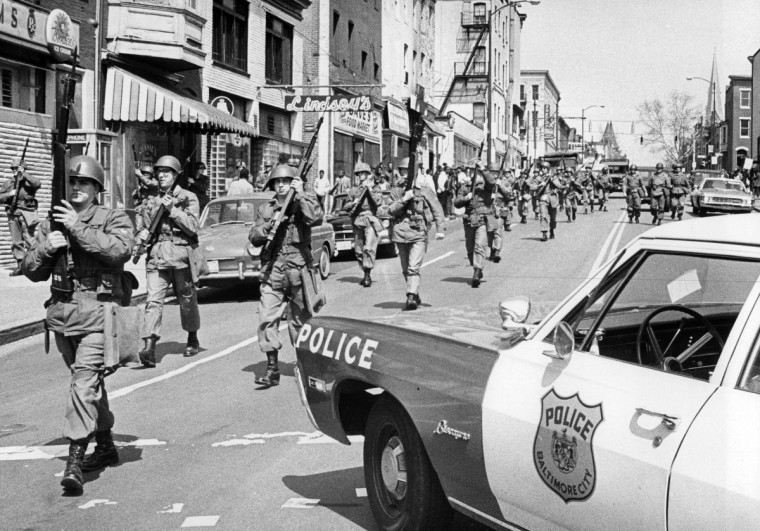 April 7, 1968-National Guardsmen march along the 1900 block of Greenmount Avenue following the riots that took place in the streets of Baltimore after the assassination of Dr. Martin Luther King, Jr. (William L. LaForce, Jr./Baltimore Sun) 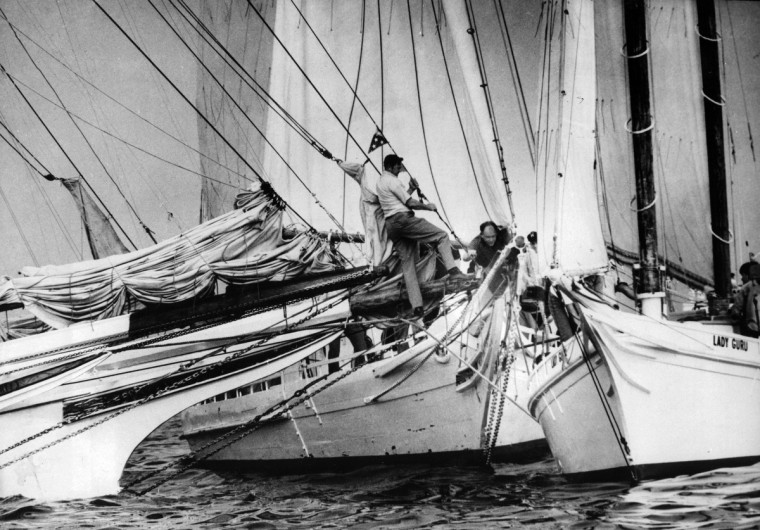 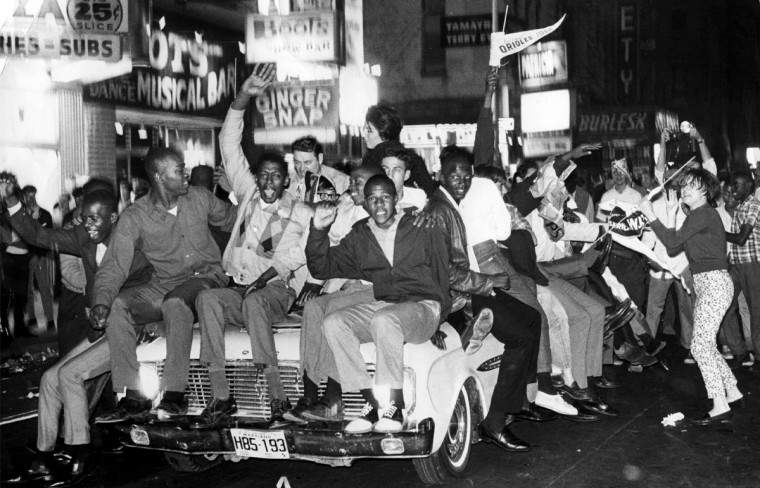 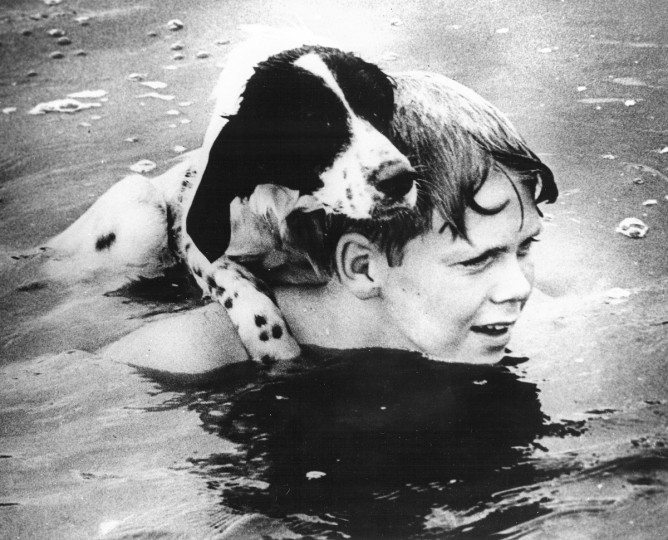 Kirk Oliff swims with his dog off Rumsey Island. This photo won first prize over 4600 entries in the Society for Prevention to Cruelty to Animals (SPCA) contest in 1971. (William L. LaForce, Jr./Baltimore Sun) 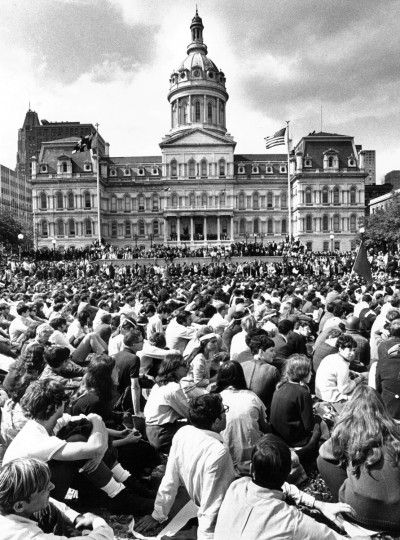 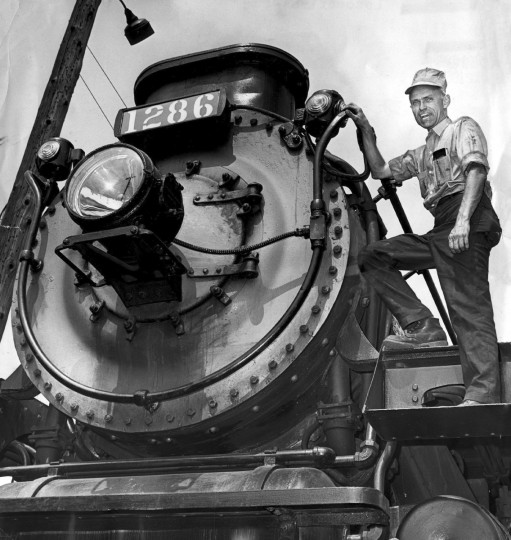 LaForce joined The Sun as a staff photographer in 1962. In 1968 he became the director of photography and held that position until 1973 when he left to become a photographer with the New York Daily News.

During his time in Baltimore, LaForce won numerous awards for his skill with a camera. A fire photo he took in 1968 of a firefighter being rescued won first prize in the International Association of Fire Fighters competition for the “Best Fire Photograph in the U.S.”

What he was best known for was his comprehensive coverage of the tumultuous times during the 1960s. He covered the Baltimore riots and the Maryland National Guard as they were called into action. He took pictures of the “Catonsville Nine” as they burned Selective Service records behind the draft board office. LaForce also covered Vietnam War protestors as they staged a sit-in at City Hall.

William L. LaForce Jr. died in January 2001 at his home in Parsippany, N.J.